Peter Andre posts adorable video of wife Emily dancing with kids Amelia and Theo but his son, 3, steals the spotlight

PETER Andre has shared an adorable video of his wife Emily dancing with their kids – but his three-year-old Theo stole the show.

Even his half sister Princess, whose mum is Katie Price, said beneath the clip on Instagram: "My bro got some moves!" 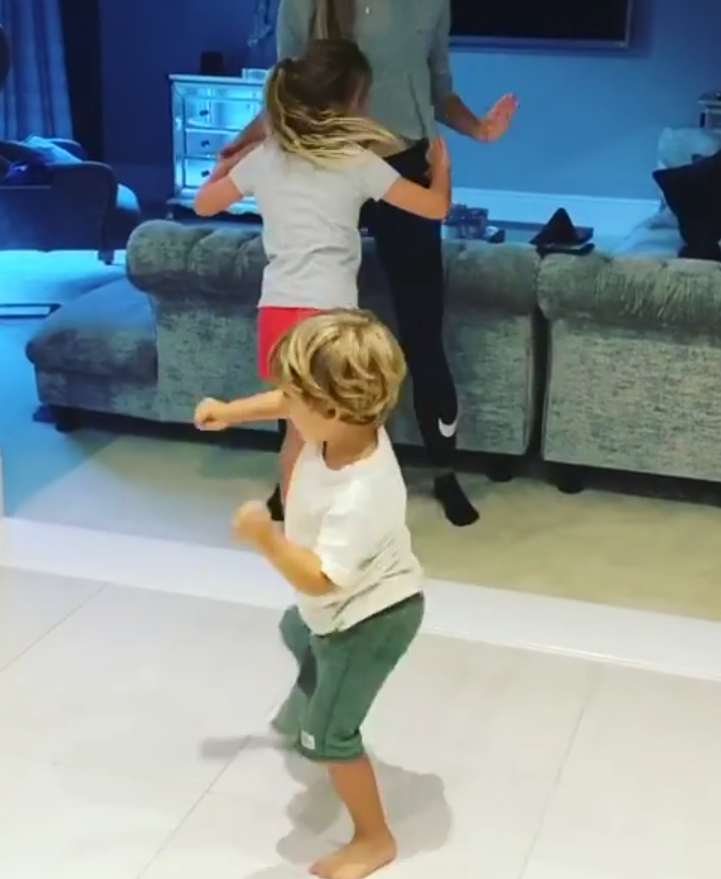 Little Theo wiggled his bum and punched the air to Jason Derulo's Savage Love song, whilst his sister Amelia, six, boogied with her mum.

The enthusiastic tot melted fans' hearts as Peter, 47, posted the snippet from his reality show on The Sun's YouTube channel.

Fans promised to tune in to see more of lovable Theo, with one writing: "That leg swipe by Theo ?? powwwww!!!!" 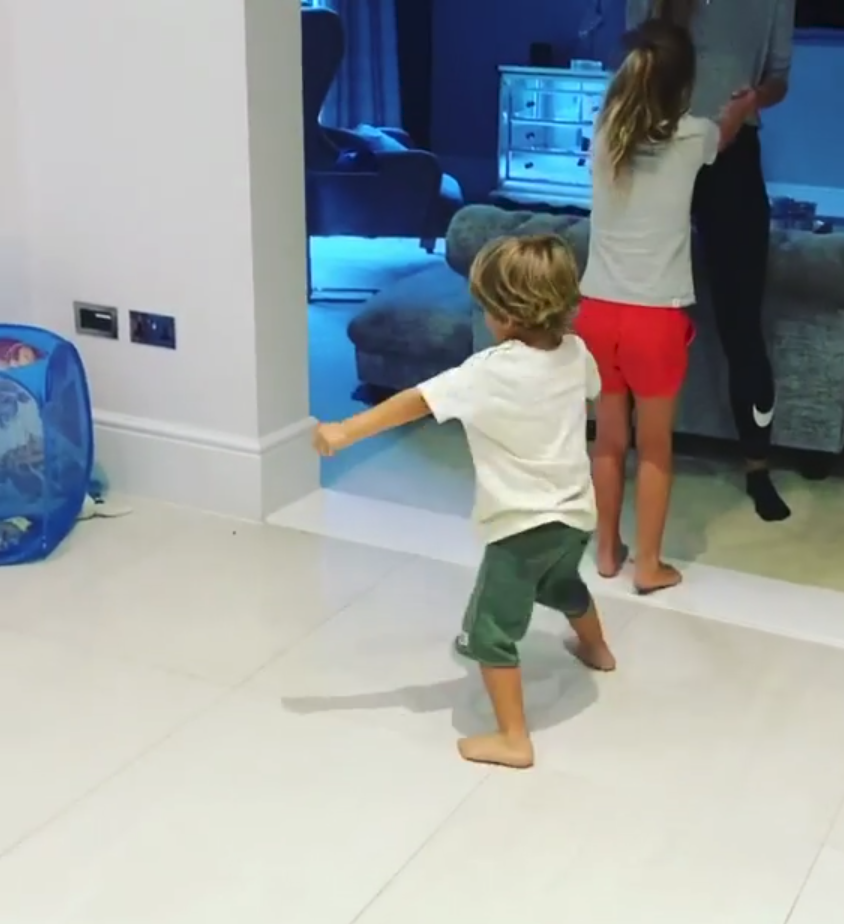 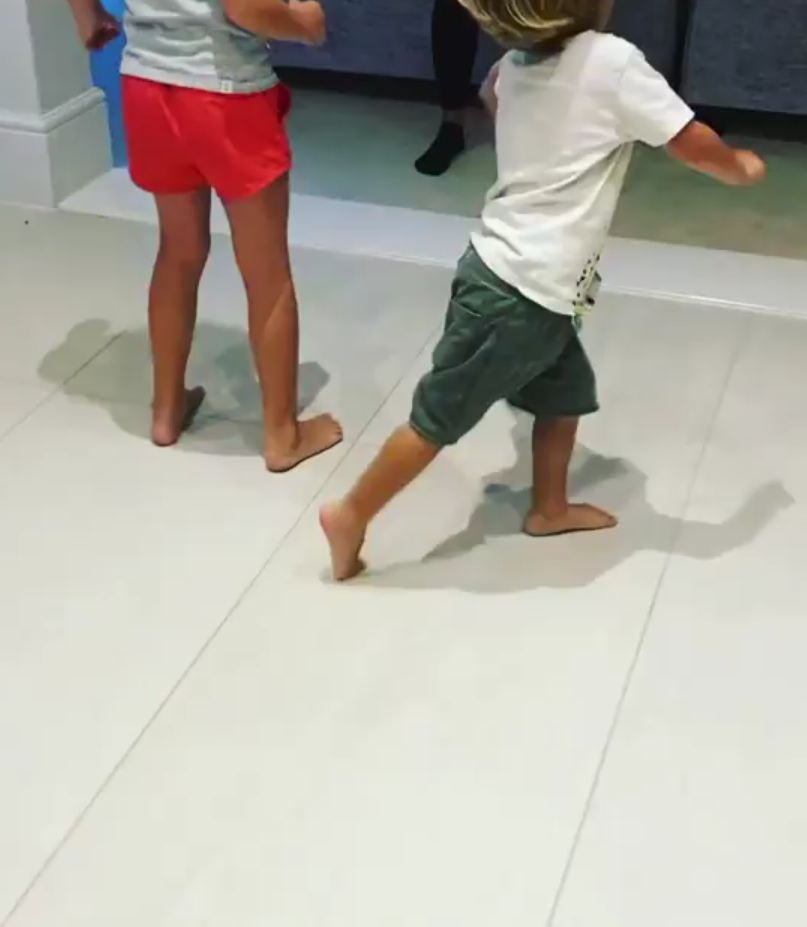 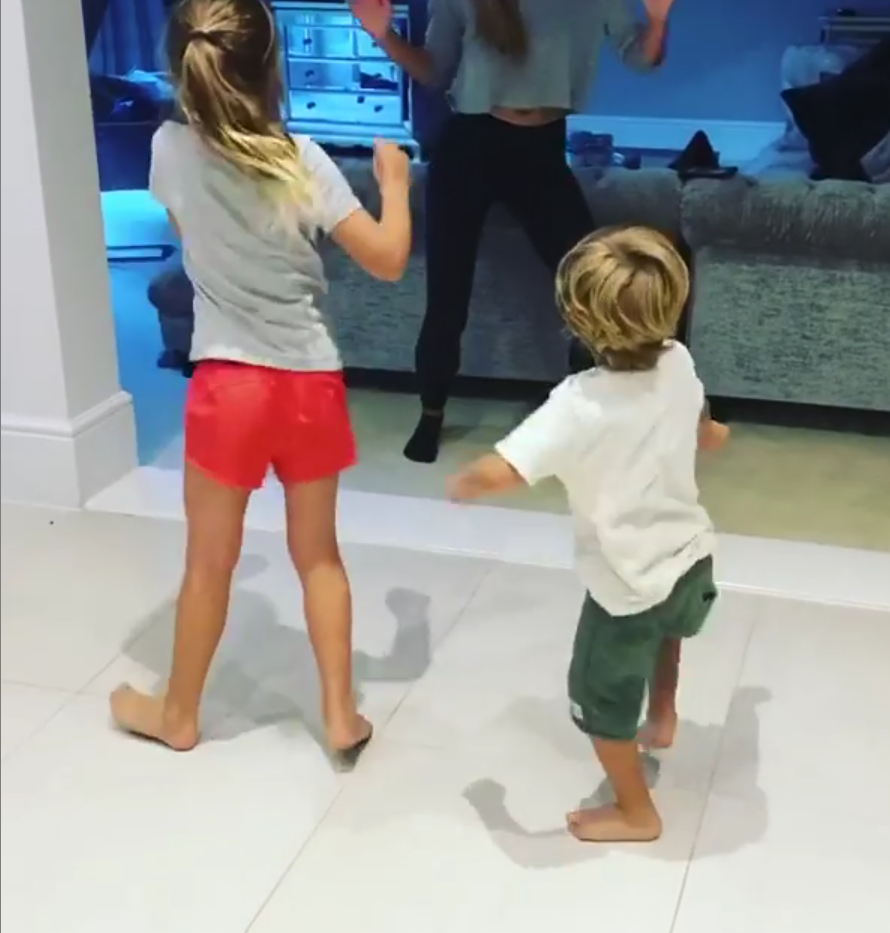 Another said: "That leg swing"

And one more wrote: "That boy is going to be a dancer"

In another episode of Life With The Andres Peter joked Theo's dad is really his handsome gardener Dan.

Peter brought plenty of laughs in The Sun's exclusive YouTube reality show as he opened the doors to his home. 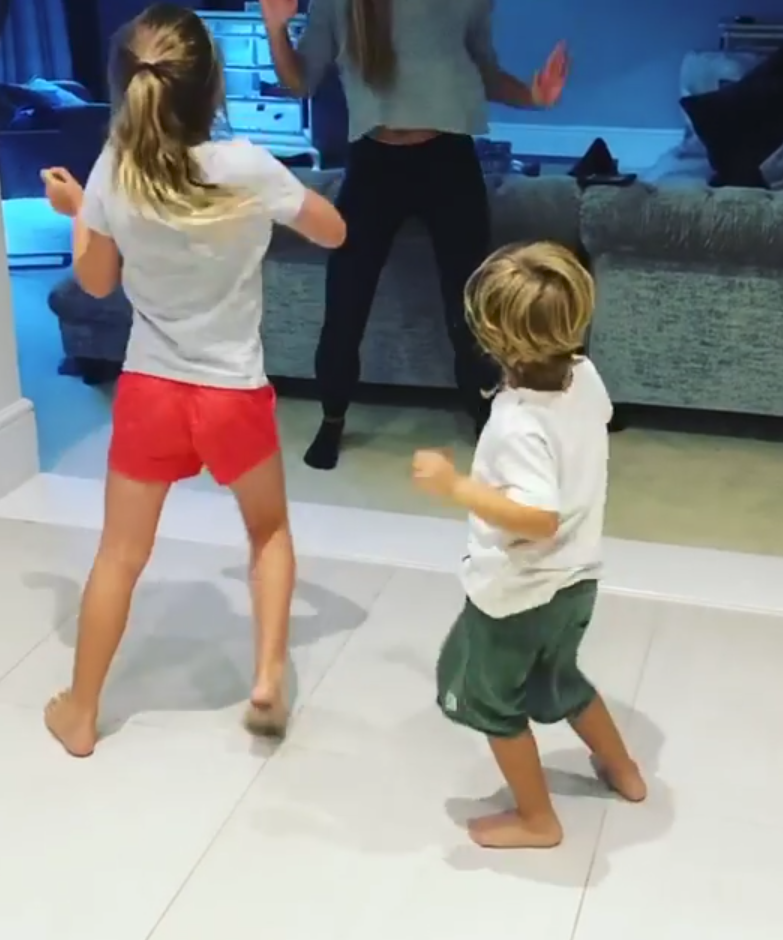 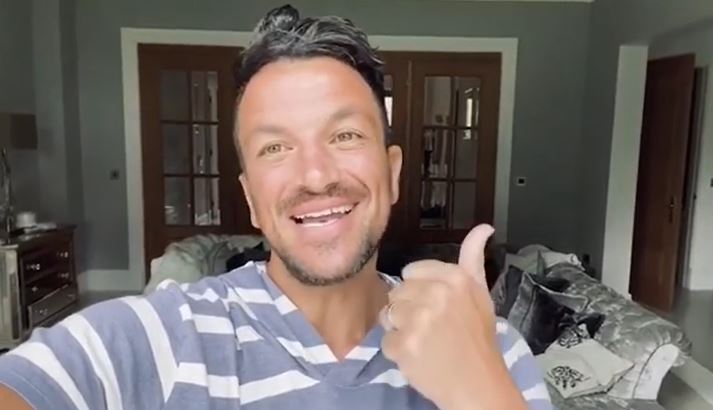 He made his gardener blush early on when he pointed out the similarity between him and his youngest child.

Pointing the camera at Dan, Pete joked: "This is what you've got to worry about, when your gardener's as handsome as this bloke.

"It's every husband's nightmare, isn't it?"

Bashful Dan didn't know what to say, and Pete then compared the pair's blonde hairdos. 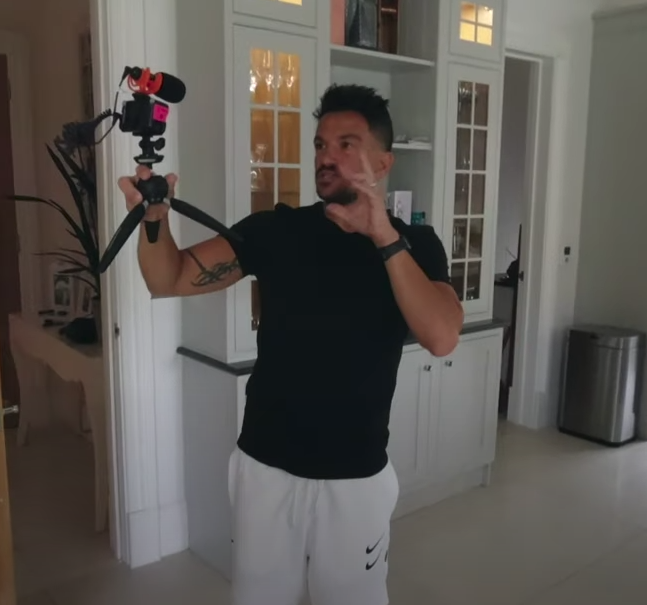 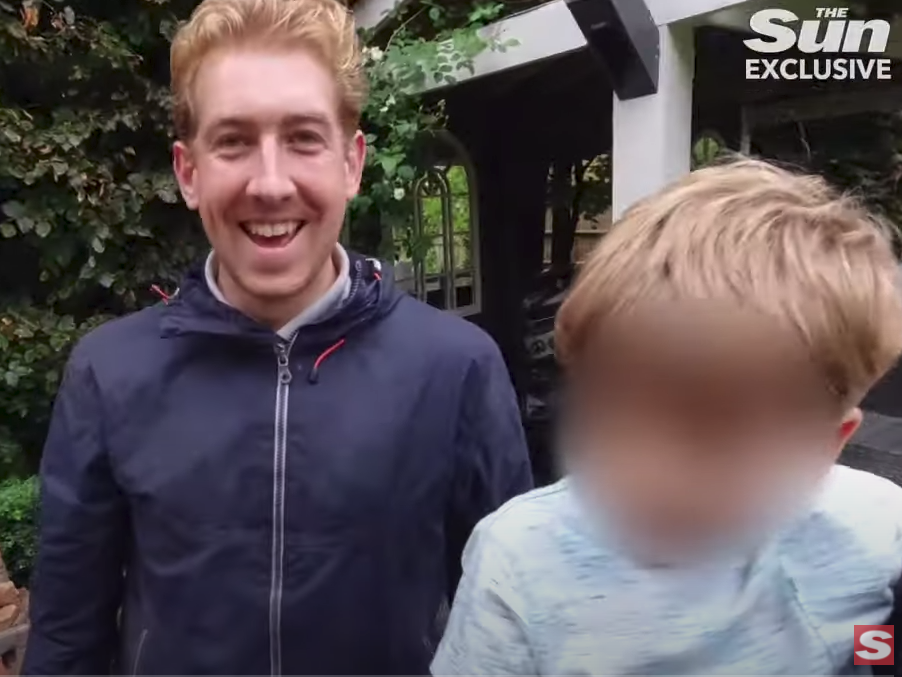 The singer and presenter said: "There is a resemblance, definitely."

Just as Dan said his goodbyes, Peter got in one final gag when he said: "Just let me know where you were three years and nine months ago."