Peter Bart: Wes Anderson’s Road Company Of Stars Has Turned His Art Movies Into A Mini-Franchise

With the majors eagerly seeking franchises rather than films, their executives might now pay some attention to a courtly Texan who lives in Paris. For 25 years, Wes Anderson has quietly but systematically built his unlikely and fragile franchise around 10 movies that filmgoers profess to enjoy but not understand. His latest, The French Dispatch, opened last week to a $5.5 million box office gross in Week 1, thus suggesting that “art movies” somehow can survive even amid the challenges of 2021.

The French Dispatch is a French movie (it’s not) based on a story (actually three) described by The New York Times as “a love letter to journalism,” which isn’t about journalism at all. But then other Anderson films like Bottle Rocket weren’t about rockets nor was Moonrise Kingdom about a kingdom nor Isle of Dogs that much about dogs.

Anderson’s gift lies in his ability each year to generate between $10 million and $40 million to fuel a run of films that reflect not only his own idiosyncrasies but also those of his loyal road company: Bill Murray, Frances McDormand, Owen Wilson, Tilda Swinton, George Clooney, Saoirse Ronan, Benicio Del Toro and now Timothée Chalamet among them.

The Los Angeles Times crowned Anderson “the king of kitchy quirk,” and A.O. Scott warns, “He’s a taste you either enjoy or don’t, like cilantro or Campari.”

“I have spent my whole life feeling that I am in a French movie,” Anderson professed last week at the Paris premiere of French Dispatch. His Parisian fixation might be jarring to his followers who have shared his cinematic adventures to the Grand Budapest Hotel, Rushmore or on the Darjeeling Limited, or who went to sea with him in The Life Aquatic with Steve Zissou (Zissou is a shark hunter played by Murray).

In business terms, Anderson’s grosses have been as slim at $19 million on Rushmore, expanding to $175 million on Grand Budapest Hotel. Further, his devices for storytelling have ranged from stop-motion animation (Fantastic Mr. Fox) to the disjointed novellas in French Dispatch. 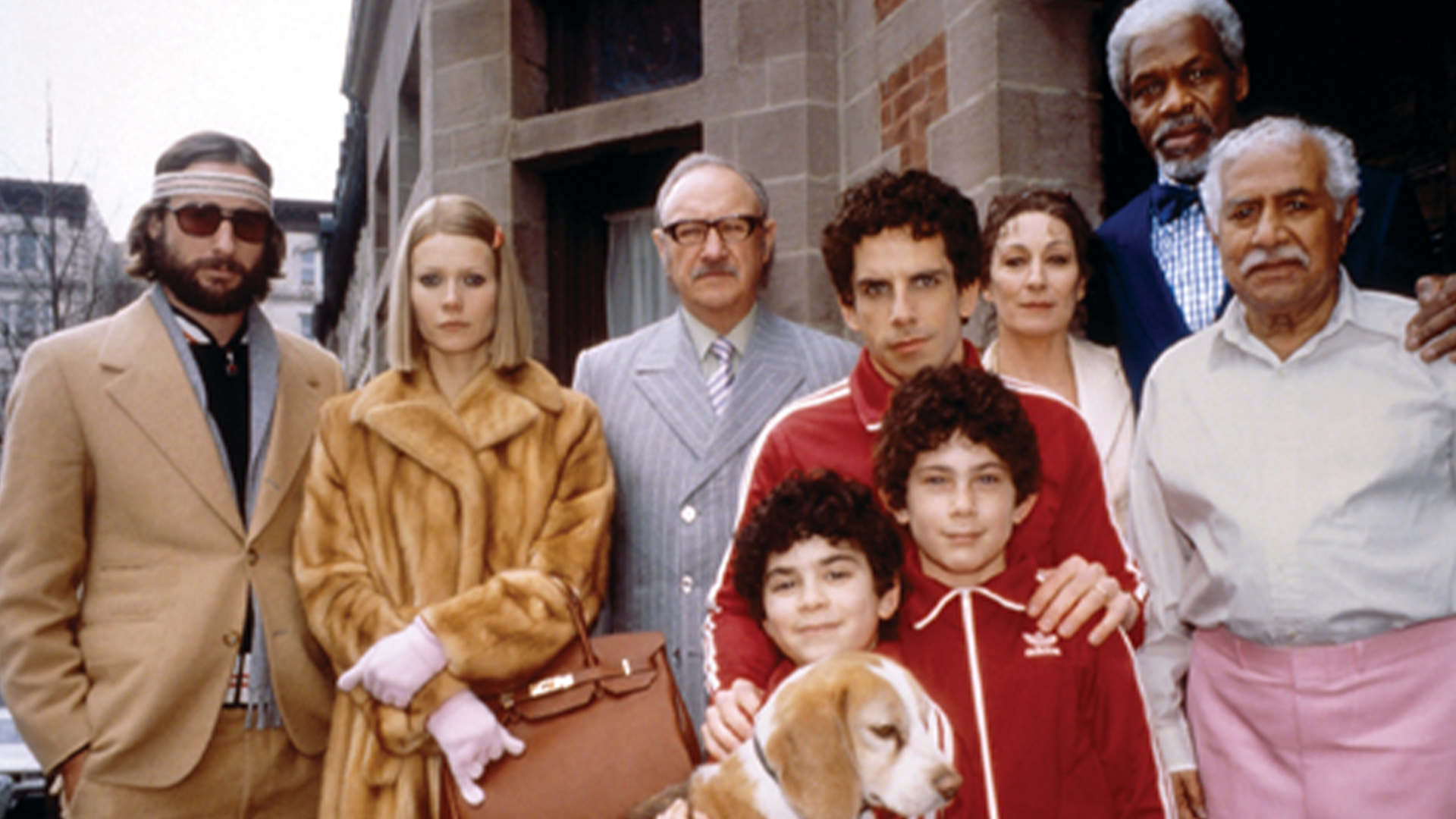 But does Anderson’s work comprise a franchise? By established definition, a franchise is built around a superhero or at least a sci-fi aura. Anderson’s work is aggressively contrarian to the Marvel product or indeed to the entire franchise mind-set. There is no setup for a sequel; indeed, there’s often no ending at all. 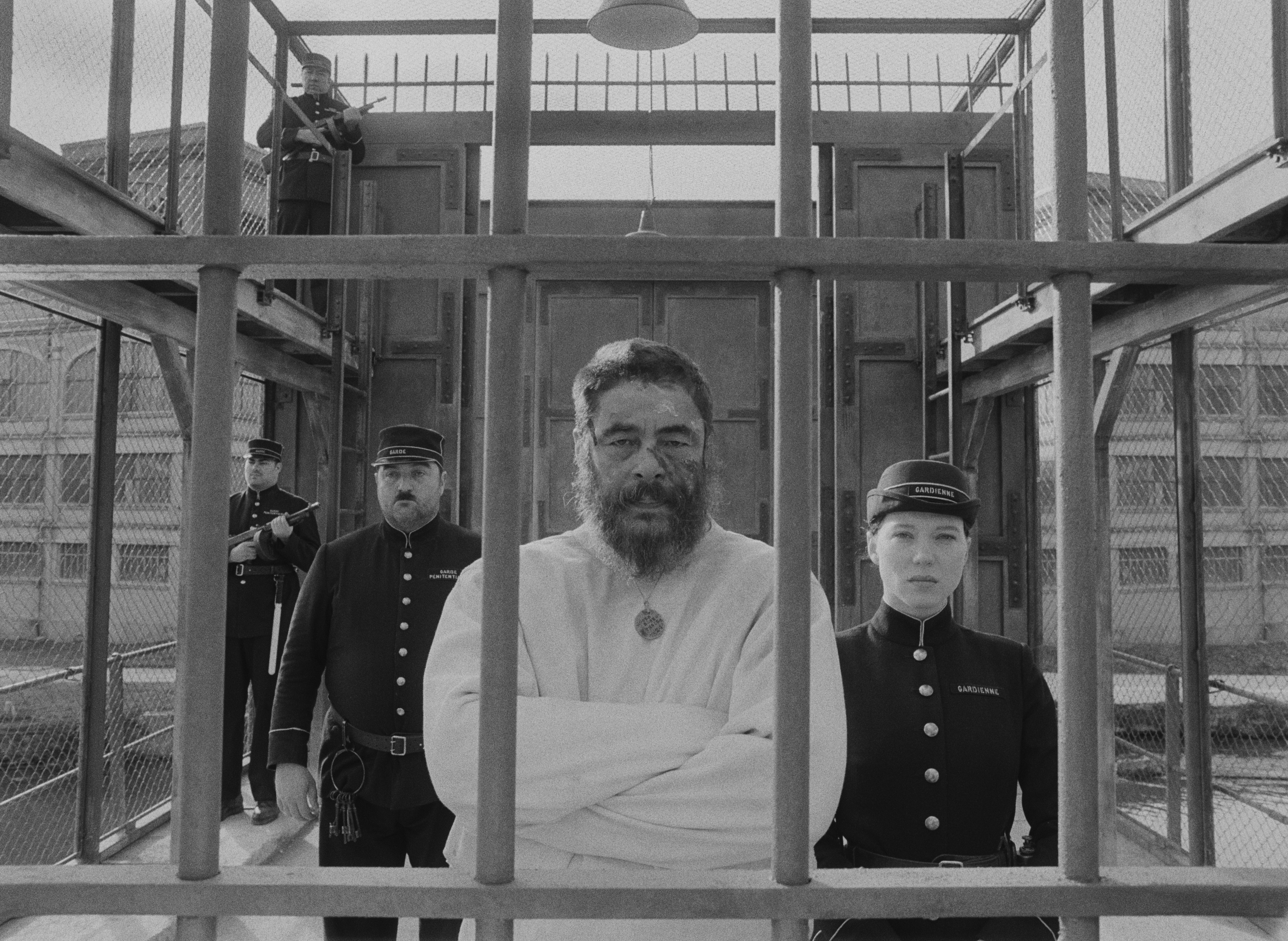 Hence French Dispatch, set in the town of Ennui (which itself suggests tedium), focuses on an English-language magazine of a generation ago. Its contents involve a disturbed artist who paints but also murders people, an addled chef named Nescaffier (Steve Park) and a magazine editor (Murray) who apparently can neither add nor edit.

On one level, the movie is about the classic American writer who is overtaken by French sensuality and style. Except that in Anderson’s view, everything turns upside down: Hence when the imprisoned painter murmurs “I love you” to the beautiful prison guard (Lea Seydoux), she responds “I don’t love you,” to which he blurts, ”Already?”

Even the score reflects this attitude. “Wes Anderson is in a world of his own,” says Alexandre Desplat, who contributes songs with titles like “Chansons d’Ennui.”

Katie Walsh, writing in the Los Angeles Times, protested that The French Dispatch was “too Andersonsian,” adding, “It’s still a pleasure to break away from the hyper realism that cinema gets sucked into.” It seems unlikely that Anderson will fall victim to that problem.