Good Morning Britain viewers were given a treat on Tuesday morning when Abbey Clancy's interview was crashed by her husband Peter Crouch.

The 35 year old appeared on the hit ITV breakfast show to speak about her ongoing relationship with Comic Relief, who have launched their latest campaign.

But while she was speaking to hosts Piers Morgan and Susanna Reid, the former Strictly Come Dancing winner couldn't help by have a dig at her retired footballer husband.

Abbey told Piers and Susanna that 40 year old Peter hadn't "done anything" around the house during the coronavirus pandemic, instead telling their children that they didn't have to study for their "boring" subjects.

Viewers were then shocked to hear Peter shout at his wife that she was "telling lies" as the hosts roared with laughter.

Abbey said: "I've got a system in place, I'm doing everything. The old saying, 'If you want something doing, do it yourself'.

When asked if she was being assisted by the former Stoke City striker, Abbey replied: "No, he hasn't done anything.

"He's good at playing with the kids but that's about it. He's shouting in the background saying you're joking, I'm telling lies."

Piers then invited Peter to come on screen to "have the last word," with Abbey putting out a call for him.

She said: "Do you want to have the last word Pete? He's hiding in the kitchen now. Oh here he is running in, he's trying to control the rabble of kids."

Despite not speaking, Peter laughed and wrapped his arm around Abbey's neck, waving at Piers and Susanna. 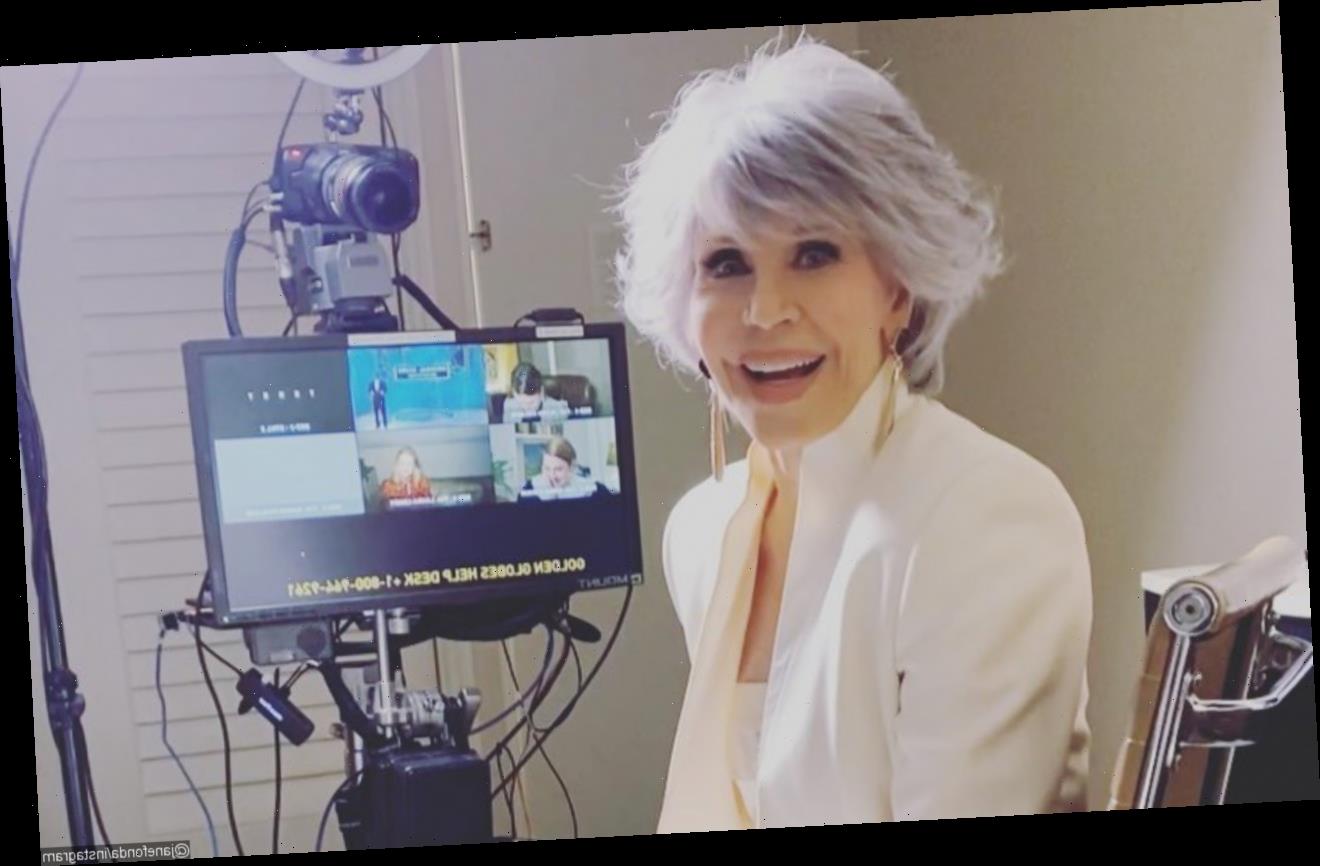