We’re in a post-Waterloo/Napoleonic Britain where the corn laws and lack of suffrage around the country has caused famine, poverty and political unrest. 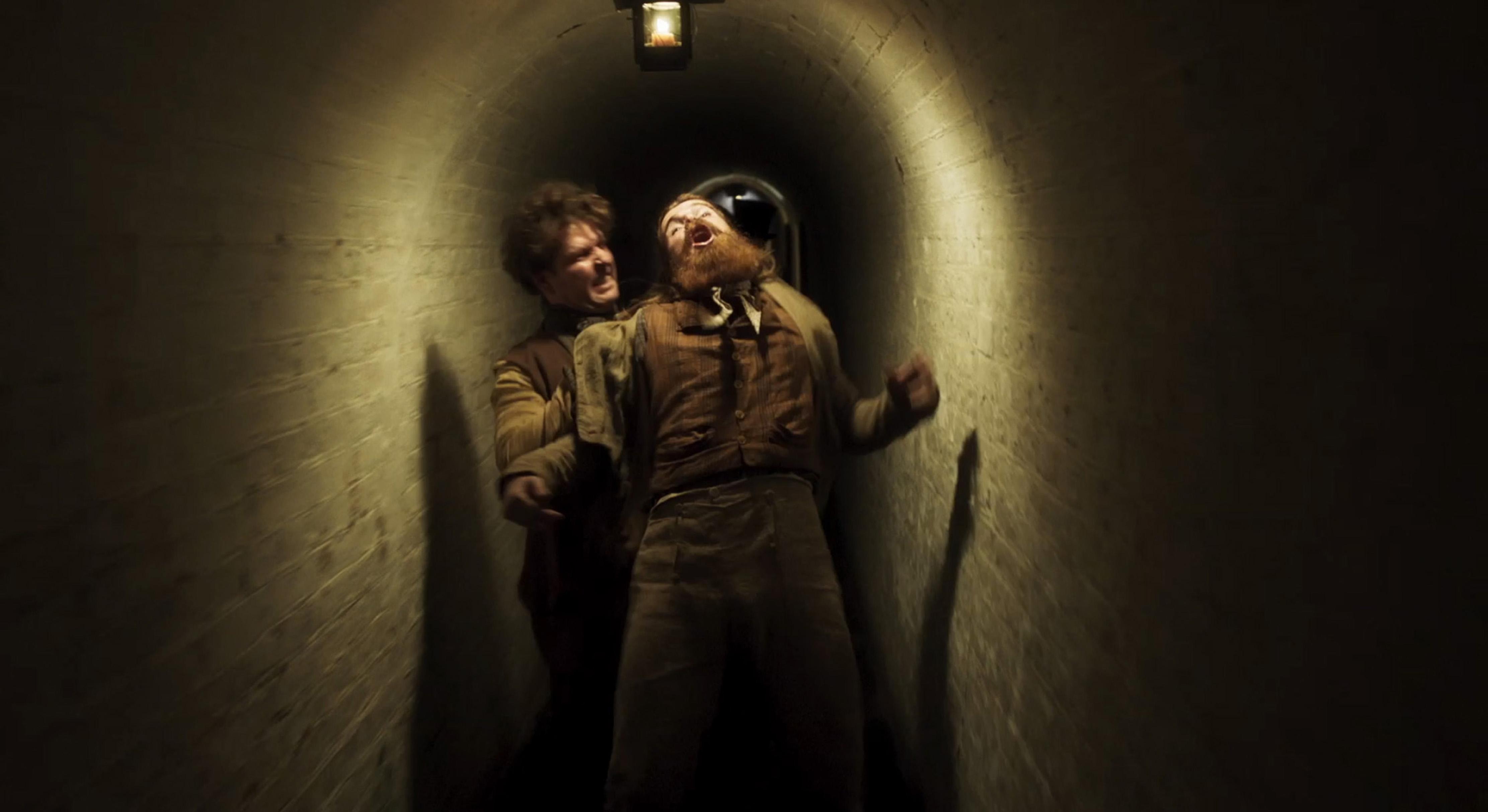 The Manchester Patriotic Union decide to organise a march, topped with a speech by the radical Henry Hunt.

Magistrates, Parliament and the Palace’s response caused what is now known as the Peterloo Massacre, aiding the creation the Great Reform Act.

Falling under Mike Leigh’s unique command here is Rory Kinnear and Henry Hunt and a veritable feast of talent such as Maxine Peake, Pearce Quigley and a brace of familiar faces from Shameless, Hollyoaks etc.

This large, nameless and almost completely improvised plethora of characters flit between either long, rousing political speeches or 'by 'eck mutha' type caricatures. 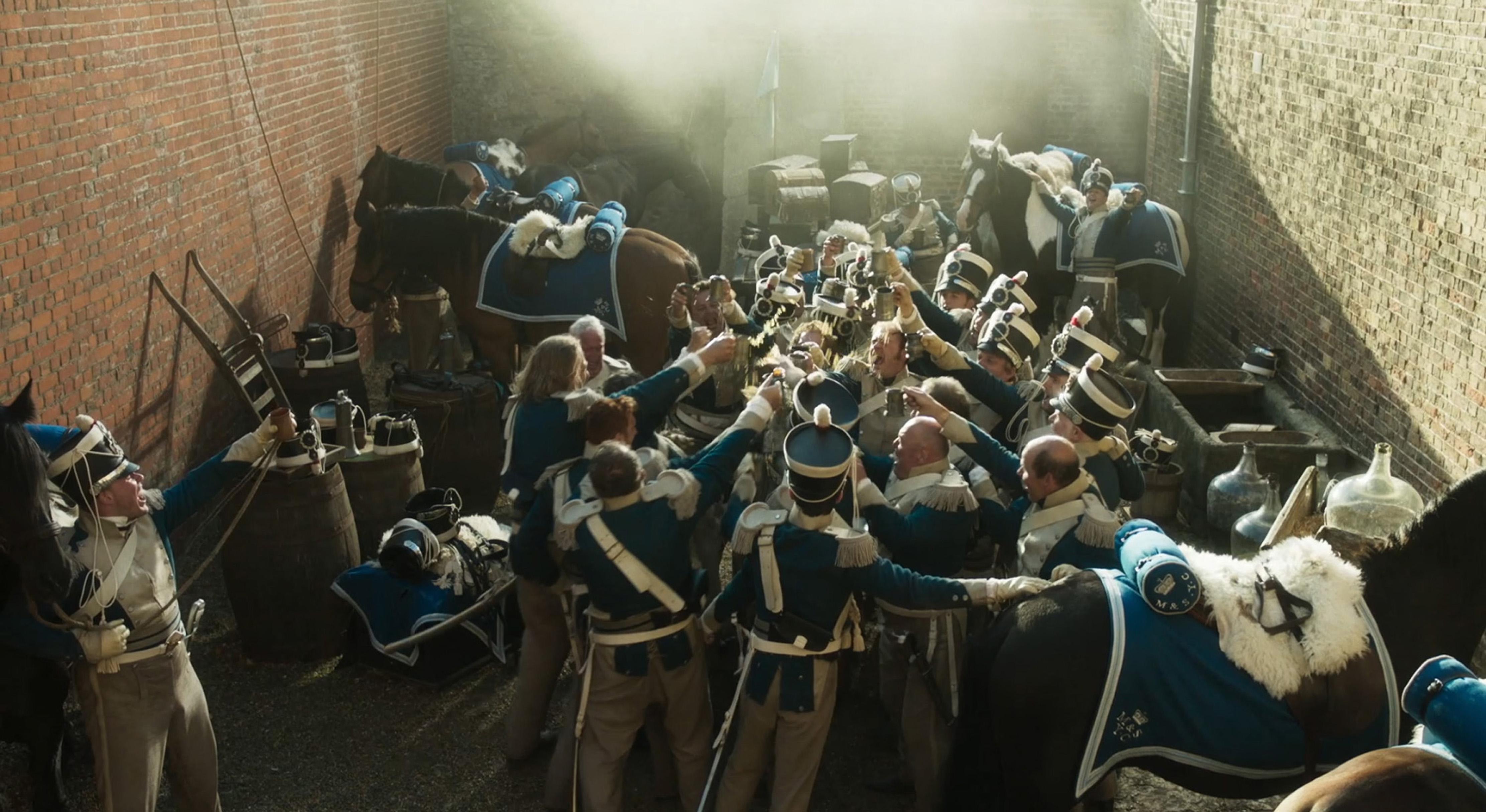 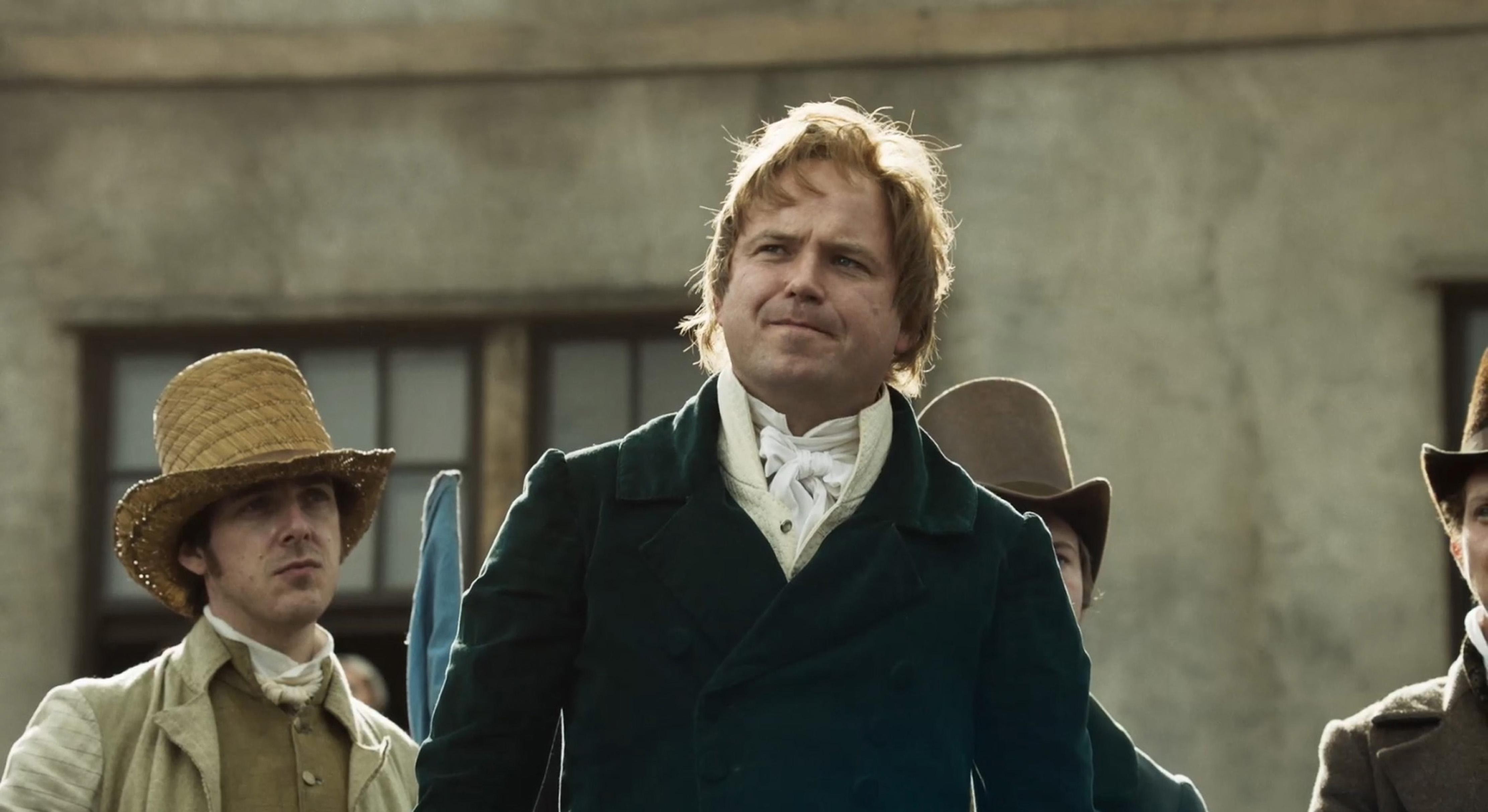 In terms of scale, it’s certainly ambitious for Leigh and there’s no doubting that the final act is one of the most unflinching, brutal and upsetting scenes of injustice you’ll see – but I felt as though I’d been caught in an cycle of speeches – could have done with a harsh edit (at least half an hour less), which would have given the whole film more impact.

I felt guilty for not knowing about the atrocity that occured, but less so about checking my watch.