PHILLIP Schofield collapsed on the floor during last night's Million Pound Cube after a nerve-shredding round.

Kevin Clifton had to balance a silver orb on a disc during a challenge so stressful he needed a medic for the first time in his TV career. 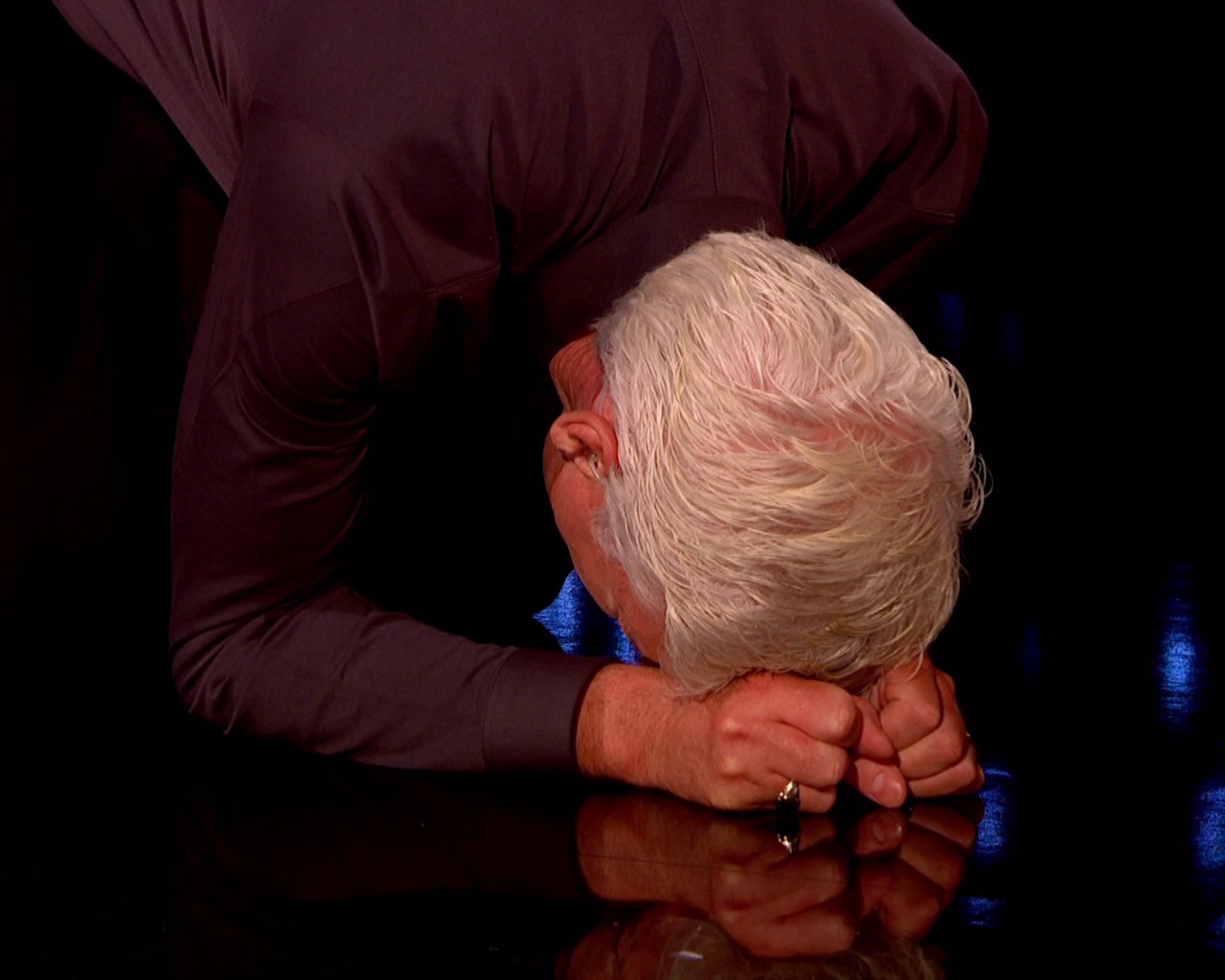 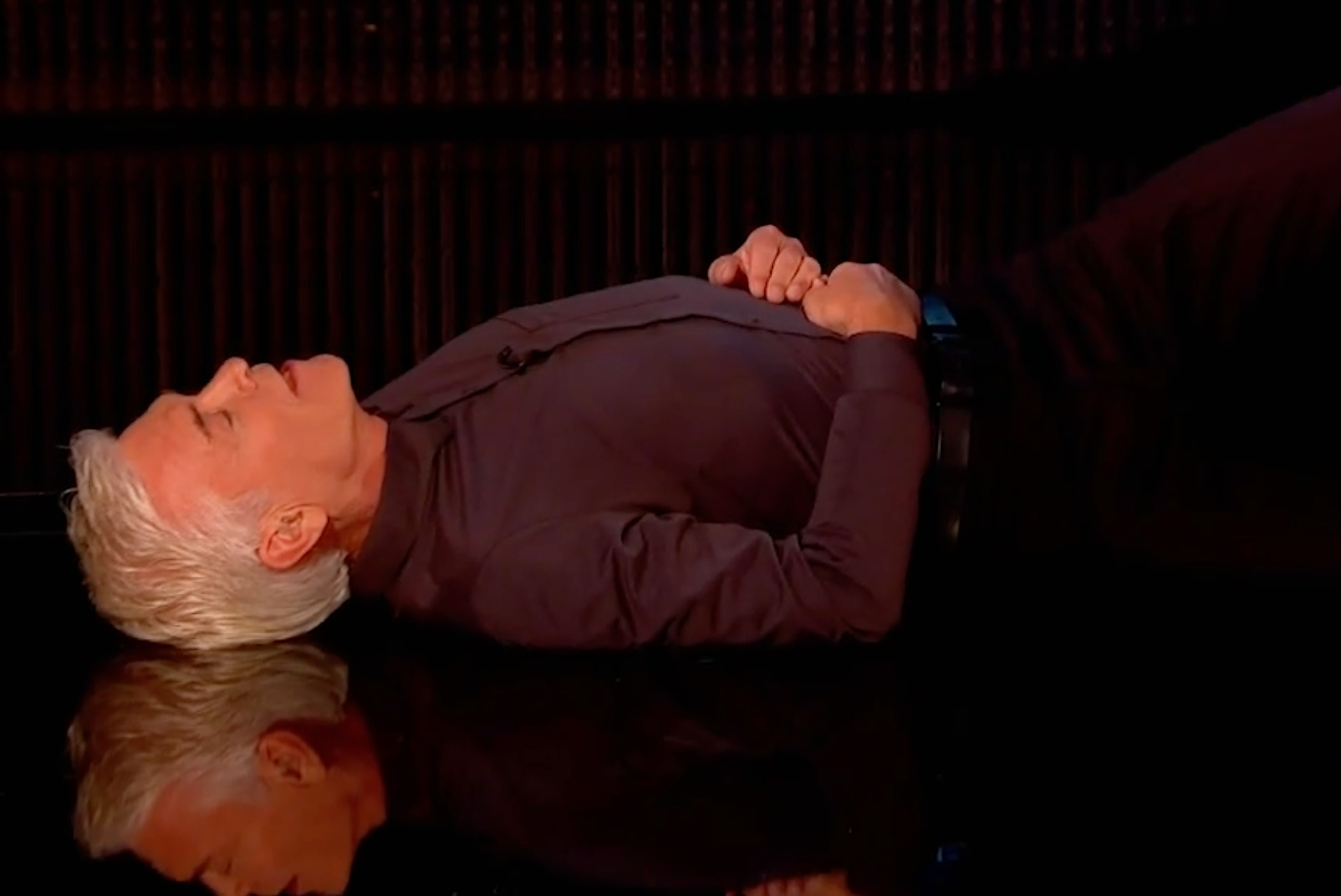 He tweeted: "I never once had any injuries on Strictly. After The Cube the medic rushed in w ibuprofen 🤣."

The challenge involved the former Strictly pro reaching up to a magnet and connecting it with a silver ball.

But the challenge proved fiendishly difficult during his appearance on the show with girlfriend Stacey Dooley.

He came tantalisingly close, but the ball rolled away from the magnet at the final minute with Phillip screaming: "Noooo!" 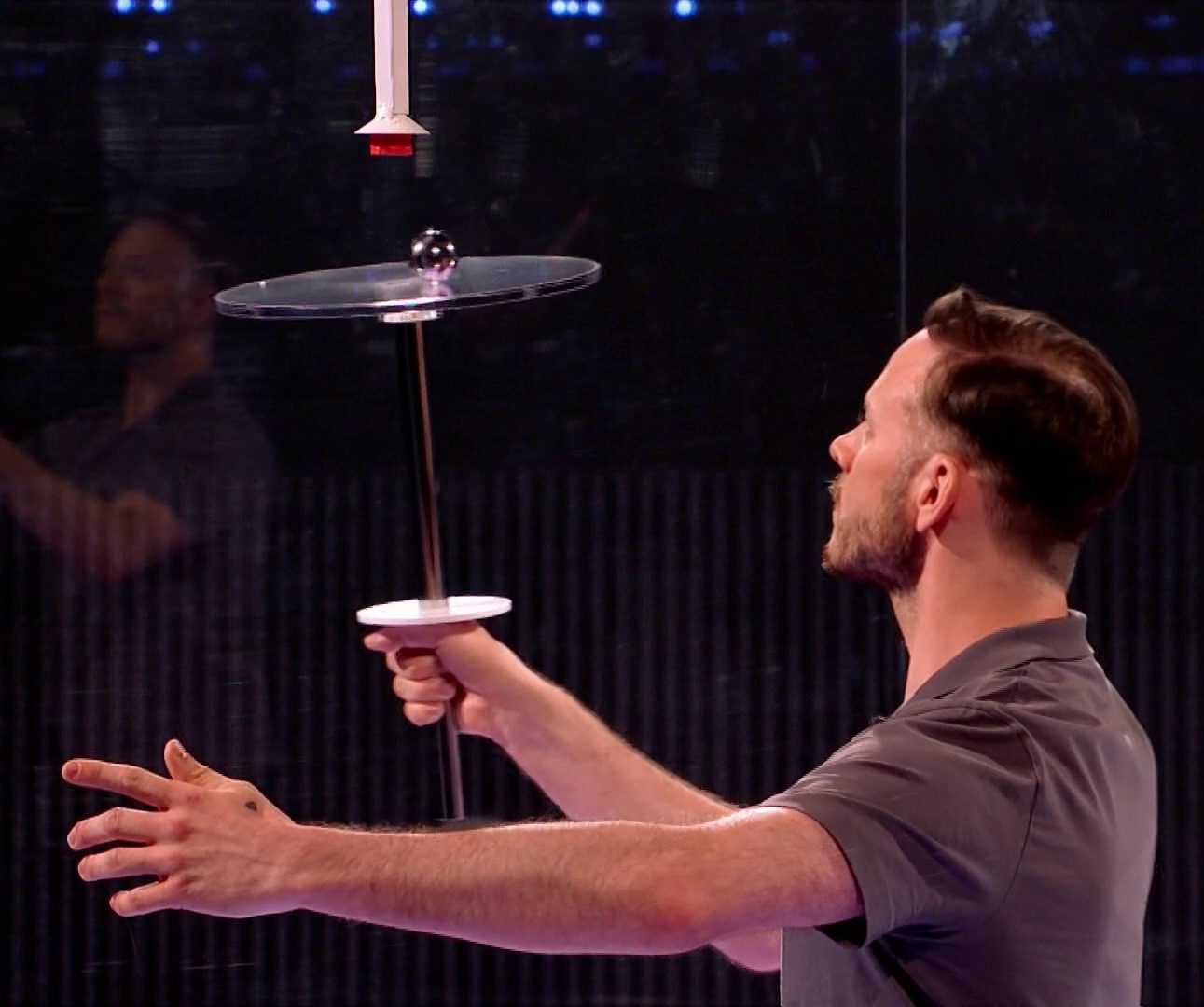 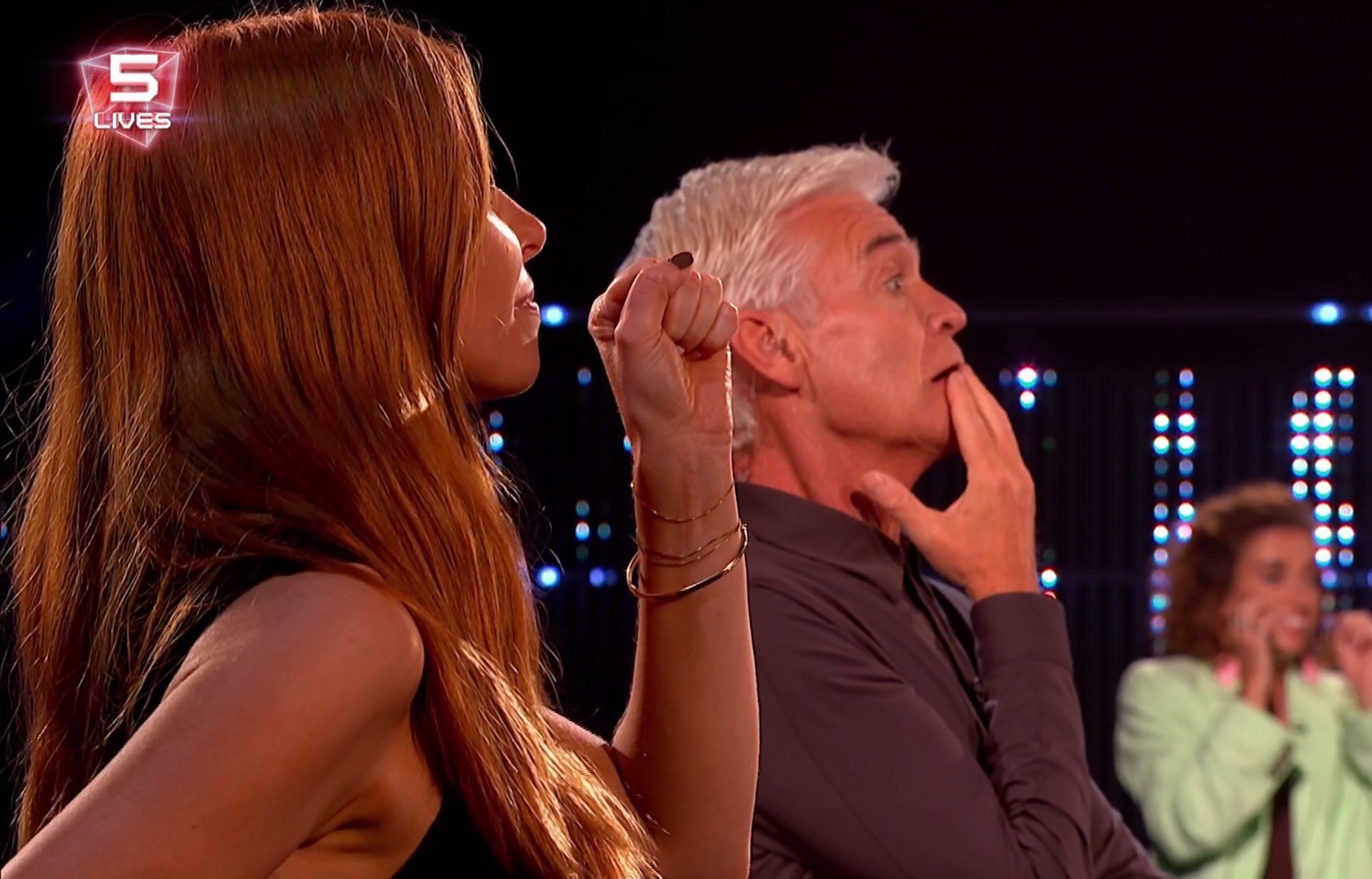 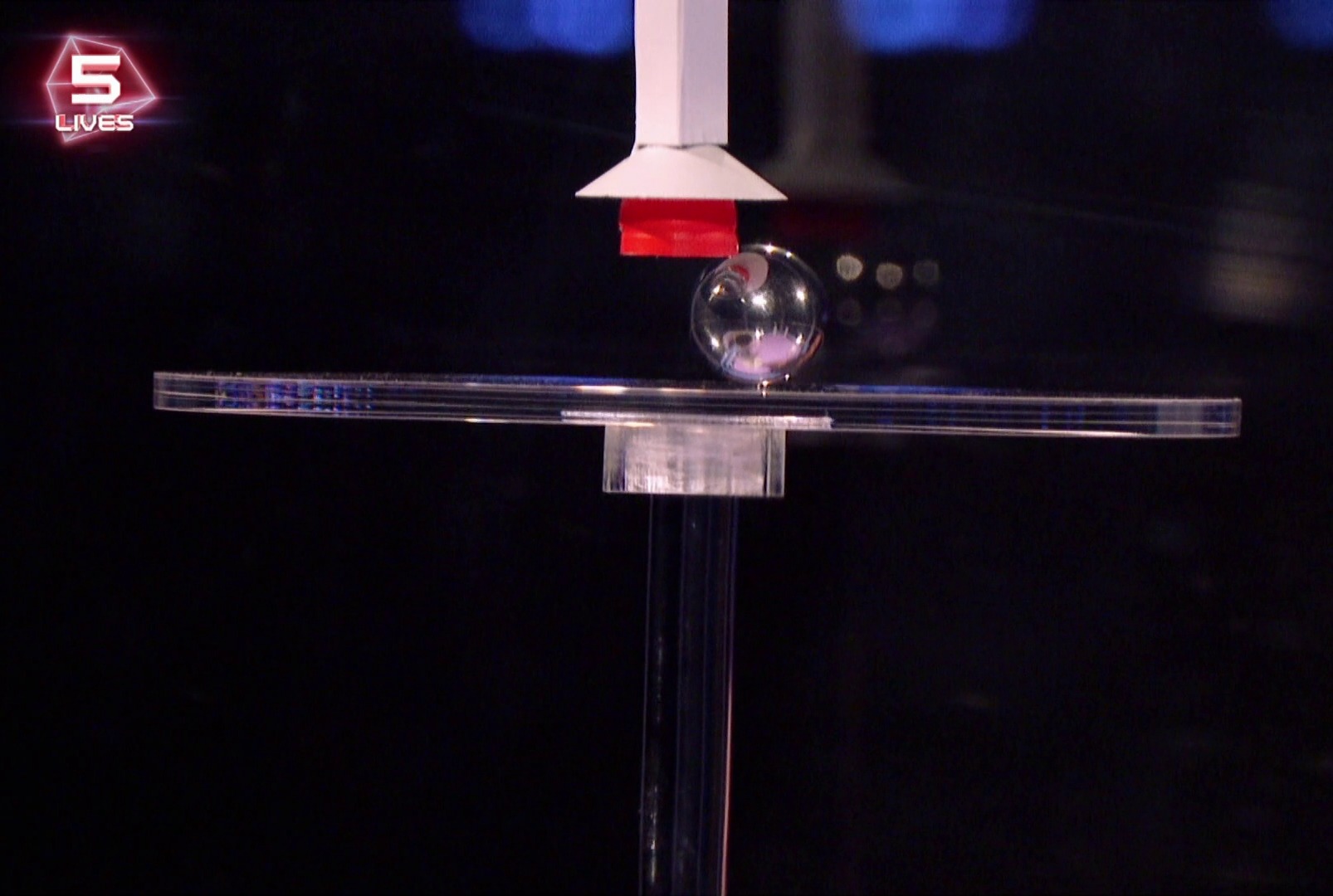 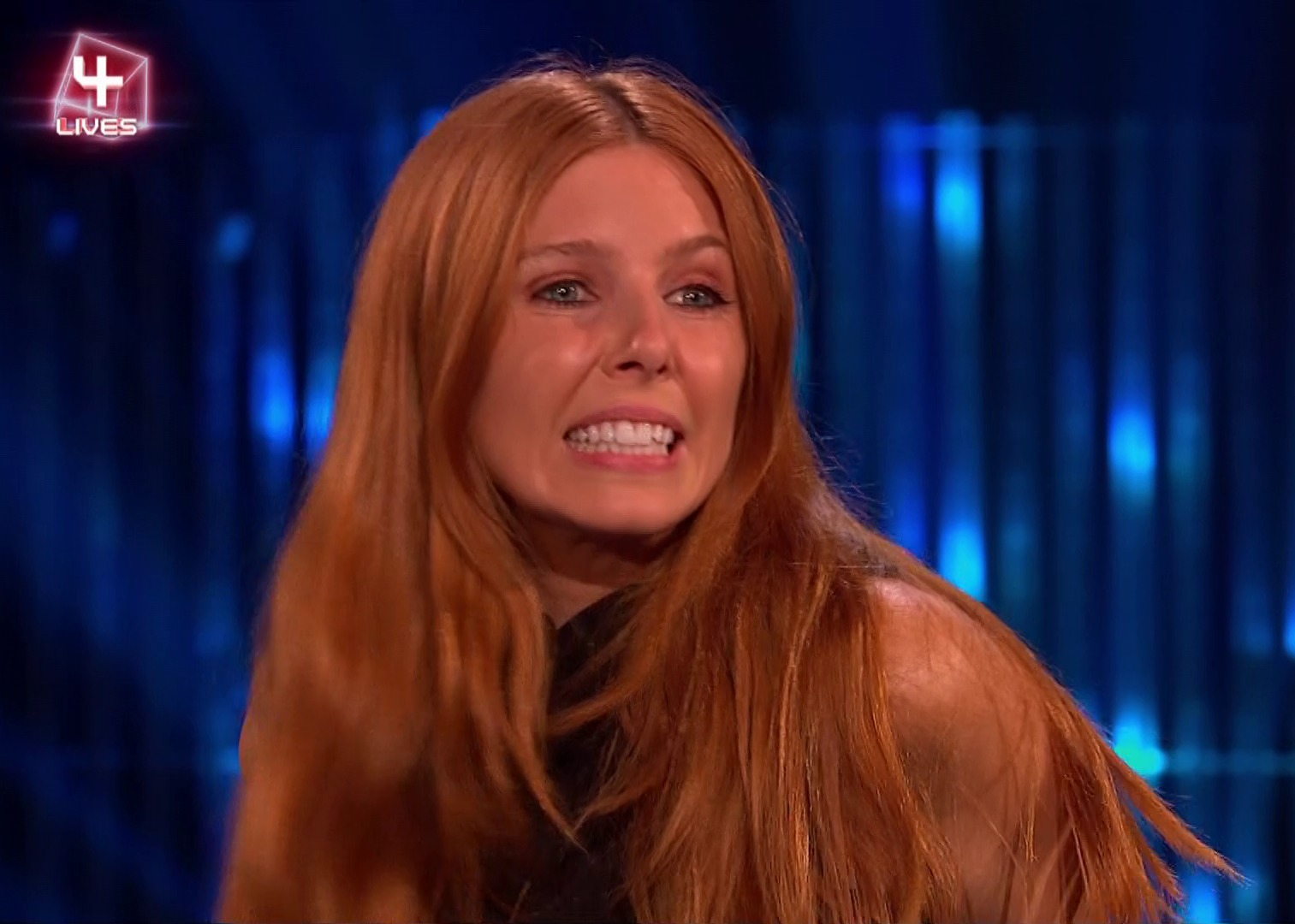 Kevin said: "You have got to be kidding me. The ball was just kissing the magnet."

Phillip told him: "I can't remember in nine series of this show ever feeling like this. Oh my God Kevin. You must be knackered."

The dancer replied: "My arm's starting to shake."

Eventually he did pull off the £10,000 challenge – with three lives remaining with Phillip calling it the "most deserved" win the show had ever seen. 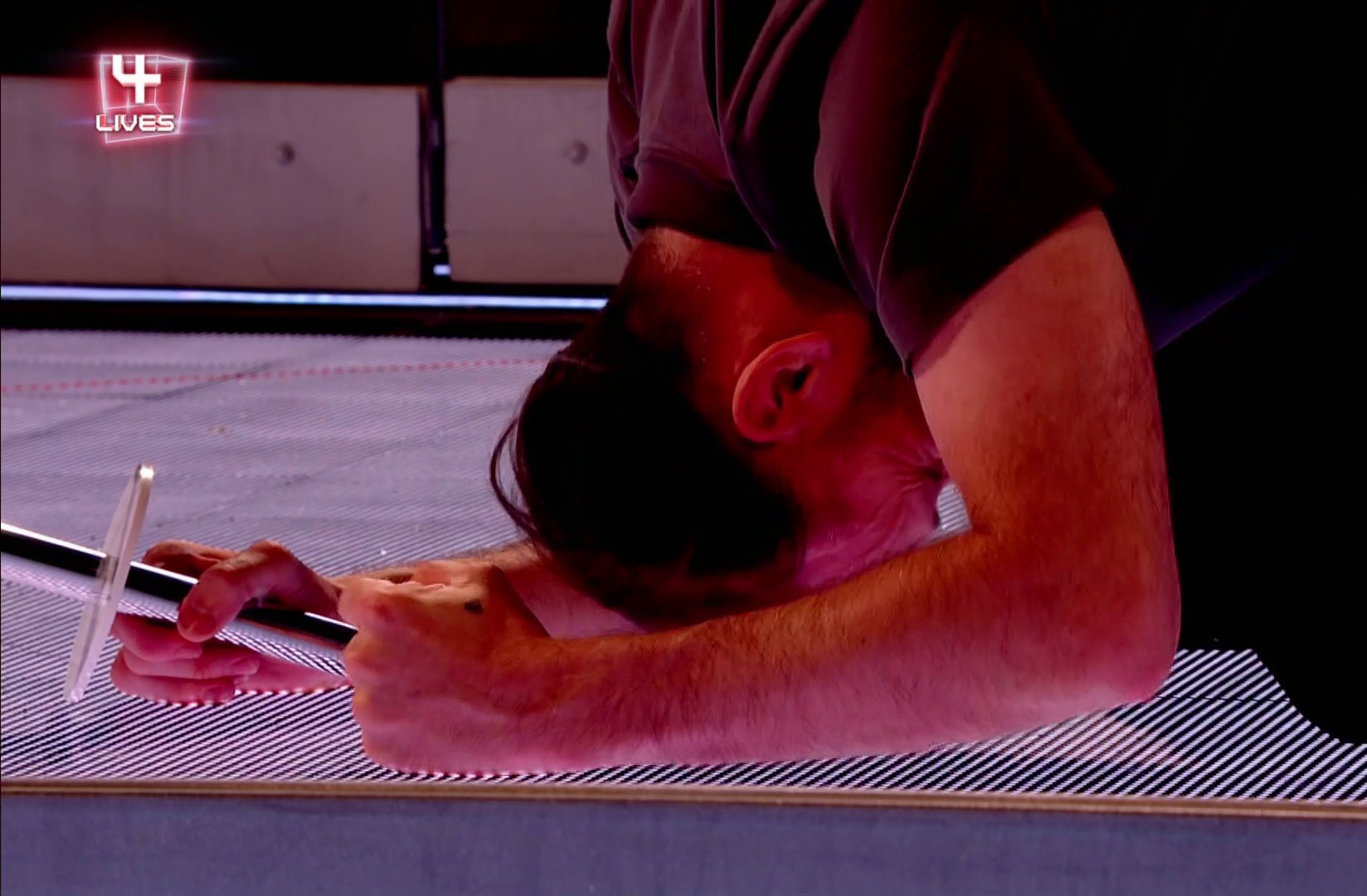 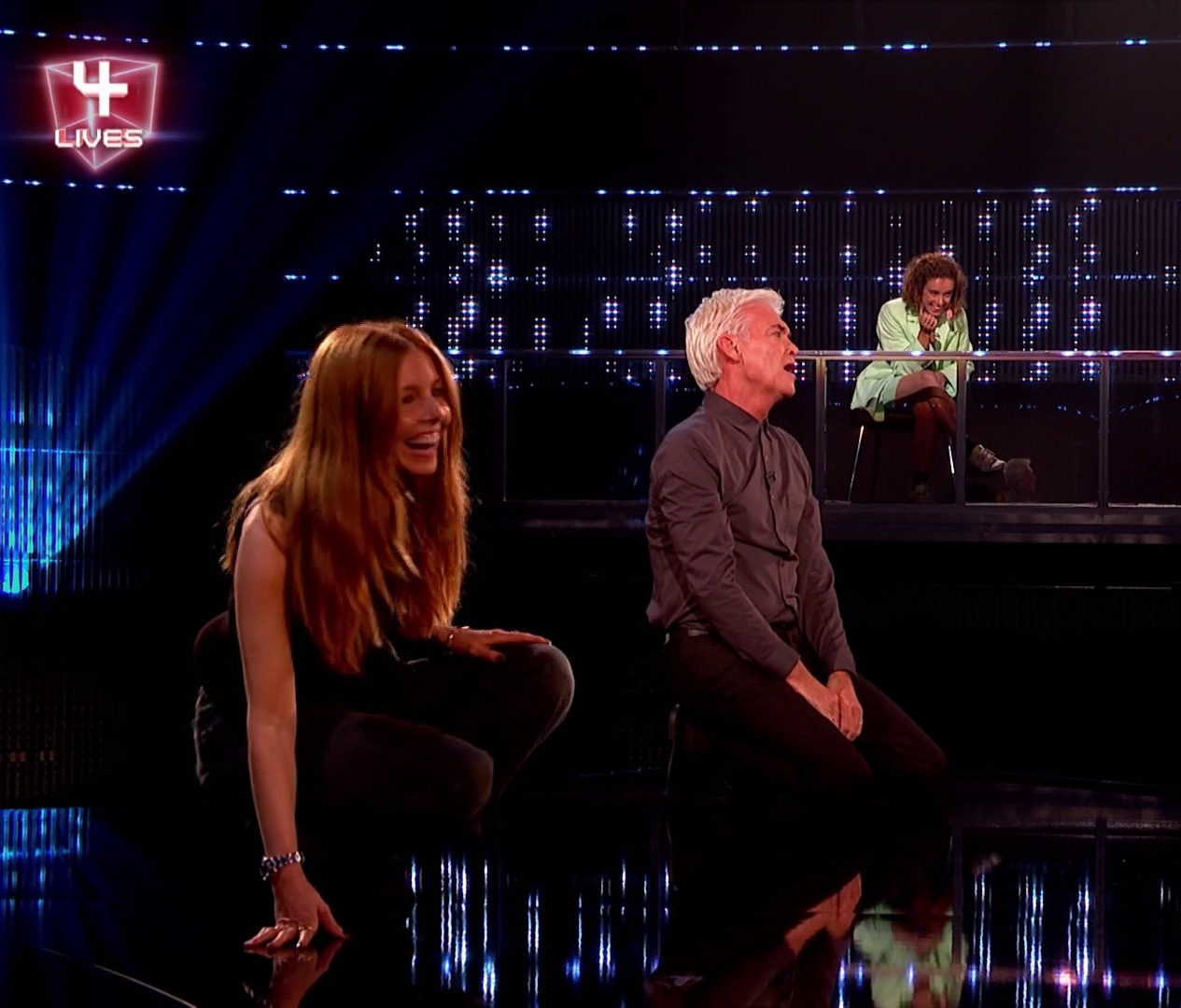 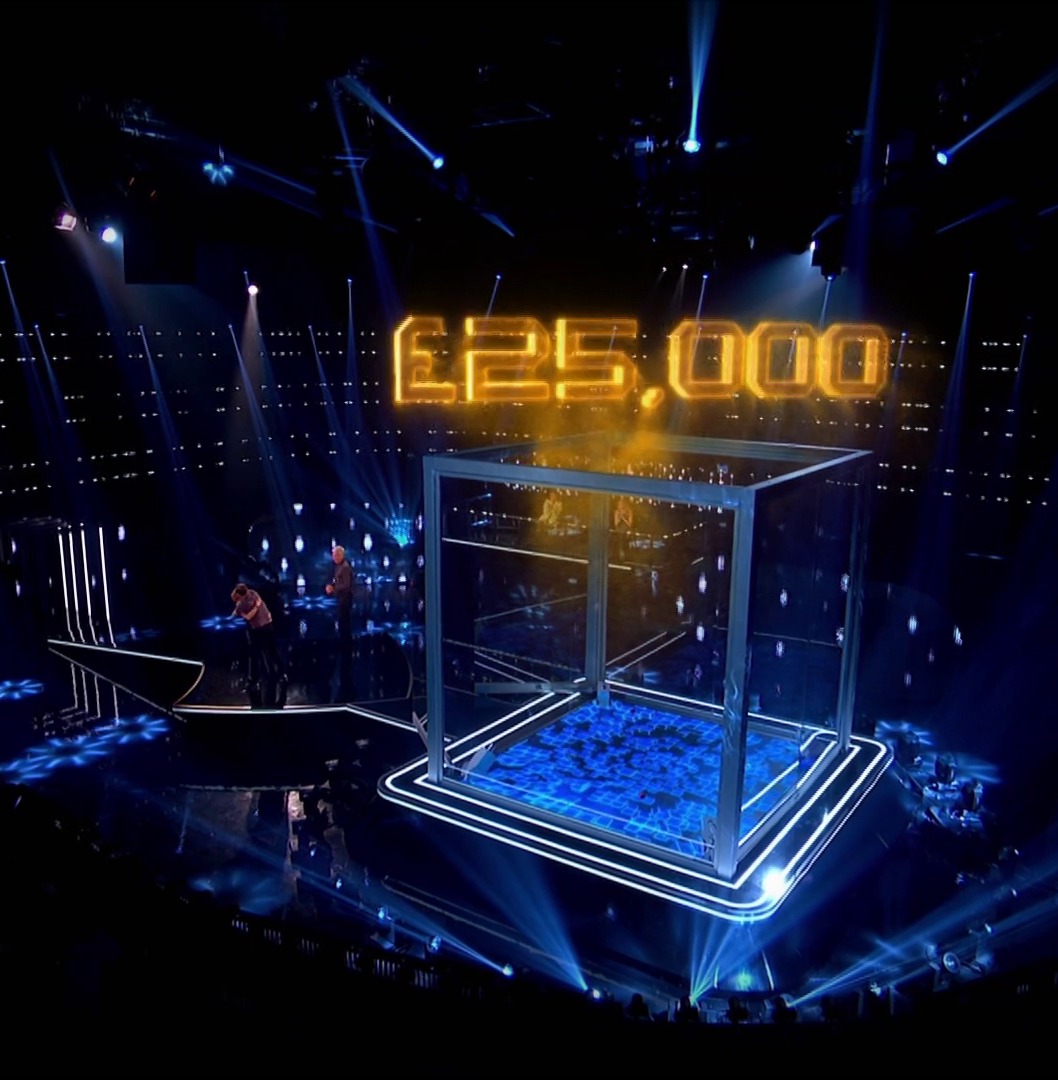 They battled through another round but decided to call it quits at £25,000 after Kevin urged Stacey to stop.

It has been an emotional run on Million Pound Cube this week, with Phillip left close to tears after a dad won £100,000 for his children.

The host told contestant Adam: "You’ve just changed the life of your kids."