Phillip Schofield and Holly Willoughby were joined on This Morning by Alicia Davies whose husband Jamie took his own life earlier year after suffering with Post Traumatic Stress Disorder (PTSD). As Alicia opened up on Jamie’s struggle after returning from Afghanistan, where he lost a close friend, Phillip urged those struggling to ask for help.

Speaking about her late husband, Alicia said he was “just a massive teddy bear, he was the sort of man who would walk in and light up a room with his smile. He would go out of his way to help anybody”.

She added: “He was just a good man, there’s no other way of putting it. They always say it’s the good ones who are taken and it’s true, he was taken.”

Jamie had a “life-threatening” role within the army as he scanned the ground for explosives ahead of his colleagues which put a lot of stress on him.

Asked if he was offered any support, Alicia said: “Not that I’m aware of, but he was given a sheet of paper that said ‘Do you have any nightmares?’ but at that point you’re like ‘Nah I’m okay.’ 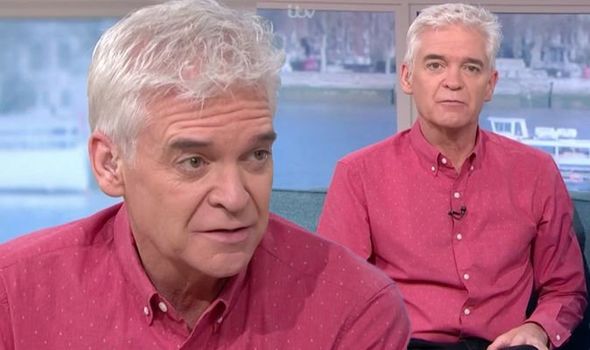 “The minute you say you have PTSD, he wanted to go further through the army, he knew the minute he had that on his paper, it would stop him from doing many things.”

Holly replied: “So you’re in this catch 22 situation, you want the help but you don’t want to damage your career.

“He would be really nervous and have his back to the walls if we went anywhere,” Alicia explained. 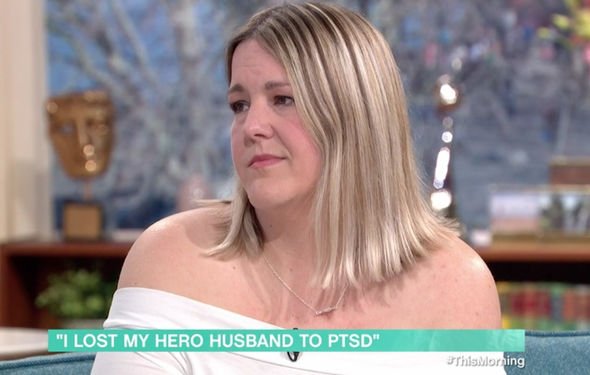 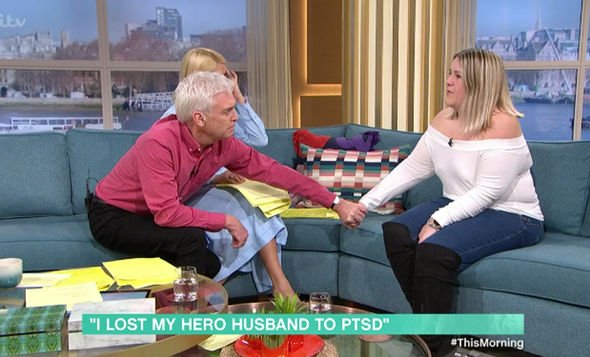 Alicia added Jamie felt it was “selfish” asking for help but reached out to the British Legion.

“They said you can find all this info on google but because he had dyslexia, he struggled to find all of those things and in the end, he just said ‘Well what’s the point? I’m trying to get help and nobody is helping me.’”

Alicia said that she never thought Jamie would leave her or their sons.

“Even if you spoke to him for five minutes you’d know his boys were everything to him and he always said he could never to do that to them because what would he… how could he…,” she said as Phillip reached across to hold her hand.

“He said it was selfish as he’d leave a world of hurt and it wouldn’t help the situation. For him to do that must have meant he was hurting so much.

“We had over 400 people turn up to his funeral and his wake.”

Phillip went on to comment on how important it is to reach out for help and talk when you’re in “unbearably dark” places.

Speaking of Jamie’s sons, Phillip said: “They can always be immensely proud of him for what he did and he would be so proud of you.

“Sometimes those unbearably dark places, you desperately have to have someone you can talk to.”

As the interview came to an end, he added: “Thank you to all our servicemen and women here and all over the world whether you are serving now or are veterans, thank you.”

If you or anyone you know has been affected by the matter of discussion in this article, please find helplines available on the This Morning website.