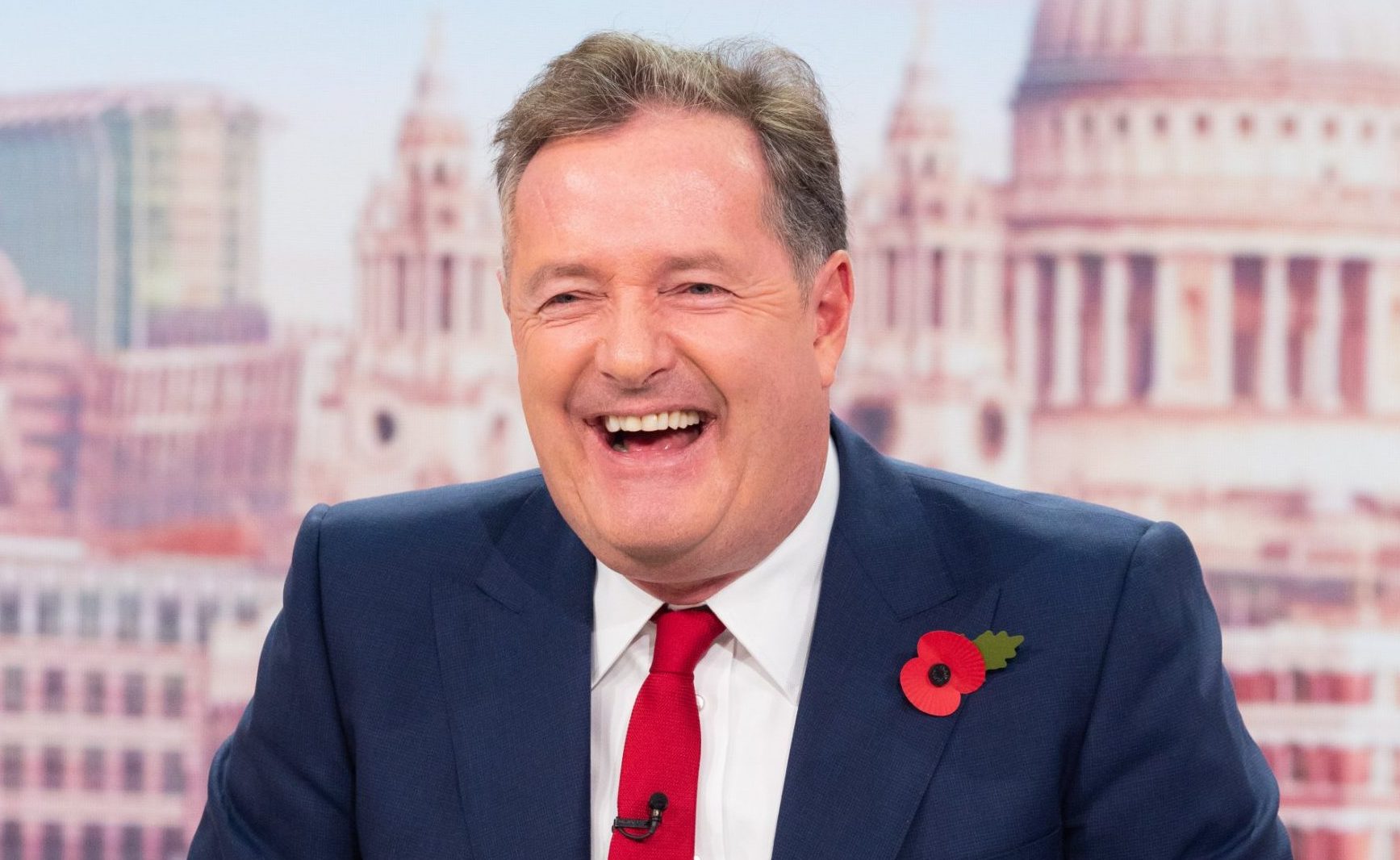 Piers Morgan is ‘absolutely delighted’ after a big player from Good Morning Britain has joined his new global primetime show on talkTV.

Erron Gordon has been announced Executive Creative Director at News UK Broadcasting and will join Piers new programme, taking the leap from launch and series director of GMB and Peston.

He also directed the ITV primetime leadership debates during the 2019 General Election.

He’ll join News UK Broadcasting at the end of the year.

‘There are very few occasions in your career when you get to create something entirely new,’ said Erron. ‘talkTV is one of those opportunities.

‘I’m truly excited about what News UK wants to achieve with the station – and, of course, the opportunity to reunite with Piers on his new global show was impossible to resist.

‘Having directed Piers for countless hours of live breaking news and event television, I’m thrilled to be in his ear again calling the shots.’

Piers added: ﻿’I only want the very best working on my new show and after the five years we spent together on Good Morning Britain, I know Erron is the most talented TV director in the country.

‘So, I’m absolutely delighted he will be joining us on this exciting new challenge.’

After turning down a spot on flop channel GB News, Piers confirmed his new venture earlier this month after quitting Good Morning Britain back in March.

In the global deal, Piers will launch a new TV show in early 2022, to air on weeknights in the UK, US and Australia, and present a series of True Crime documentaries all on talkTV.

Announcing the news, Piers said in a statement: ‘I’m thrilled to be returning to News Corp. which is where I began my media career more than 30 years ago. Rupert Murdoch has been a constant and fearless champion of free speech and we are going to be building something new and very exciting together.

‘I want my global show to be a fearless forum for lively debate and agenda-setting interviews, and a place that celebrates the right of everyone to have an opinion, and for those opinions to be vigorously examined and challenged.

‘I’m also delighted to become a columnist for The Sun and the New York Post, two brilliantly successful and popular newspaper brands.

‘I’m going home and we’re going to have some fun.’

Rupert Murdoch added: ‘Piers is the broadcaster every channel wants but is too afraid to hire. Piers is a brilliant presenter, a talented journalist and says what people are thinking and feeling.

‘He has many passionate fans around the world and we look forward to expanding his audience in the UK, at FOX Nation, Sky News Australia, The Sun and the New York Post.’ 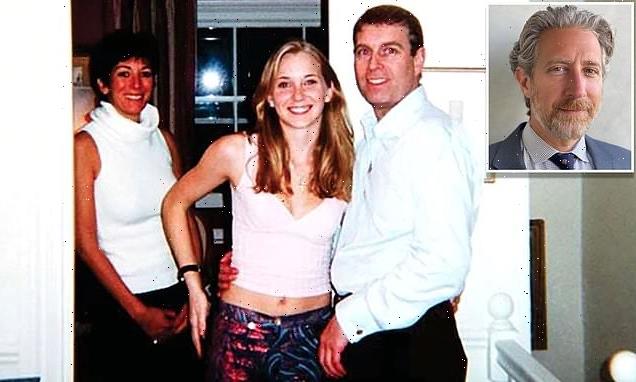