PIERS Morgan threatened to sack a Good Morning Britain producer after they spelled his name wrong in an embarrassing blunder today.

The presenter appeared in a mock up poster of Fifty Shades of Grey, with his name appearing as 'Peirs'. 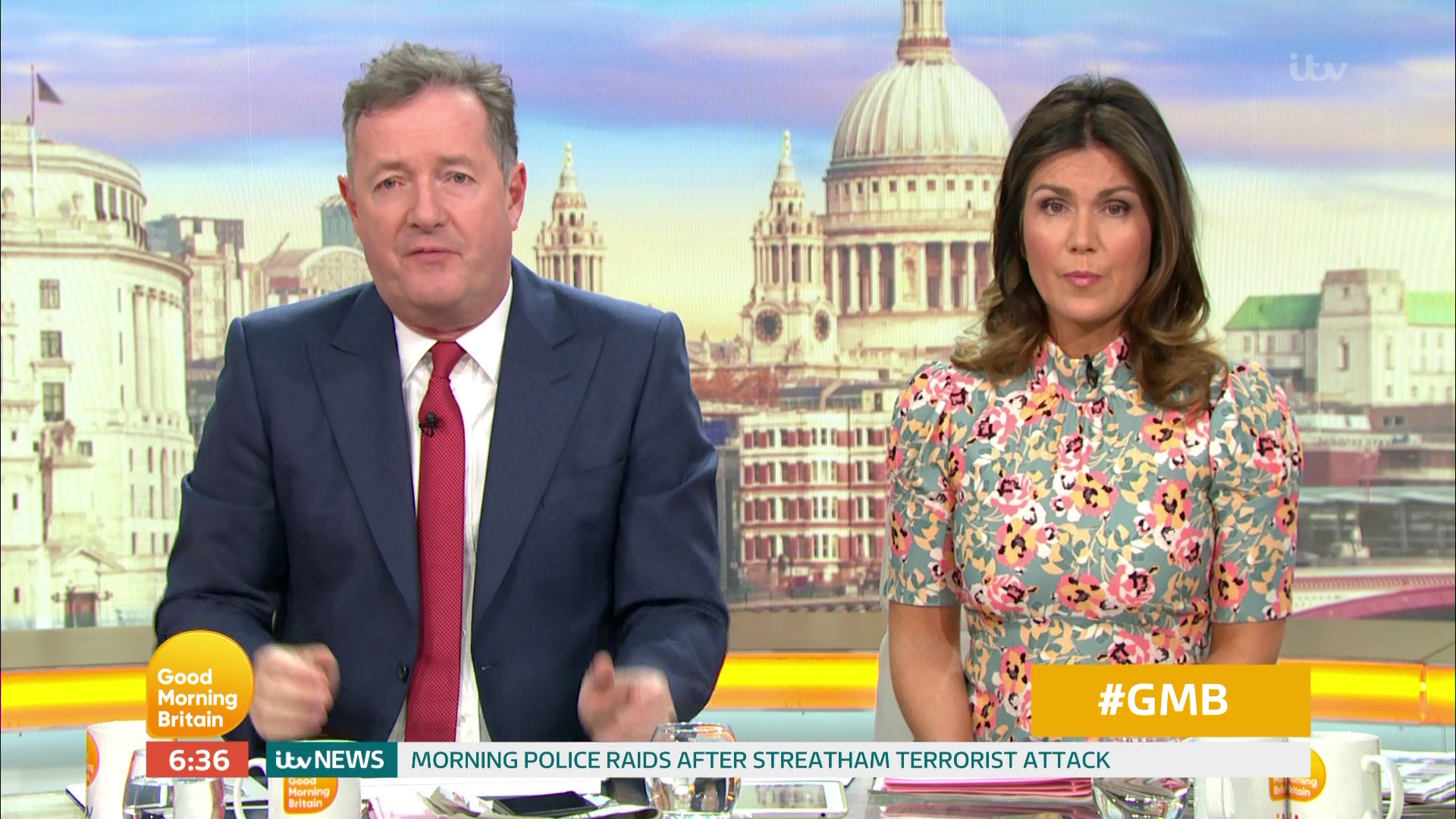 Piers, 54, squealed in disapproval: "Whoever did that graphic behind you has spelt my name wrong is going to be fired!

Andi Peters stood at the far side of the studio next to the poster, and said: "Do they not remember if you get Piers’ name wrong you get fired?"

The show made the unfortunate graphic as part of their Baftas coverage today, which also sparked a diversity row on set.

It comes after Joaquin Phoenix took aim at Bafta bosses after bagging the Leading Actor award for Joker, criticising the organisation for a lack of diversity in the awards. 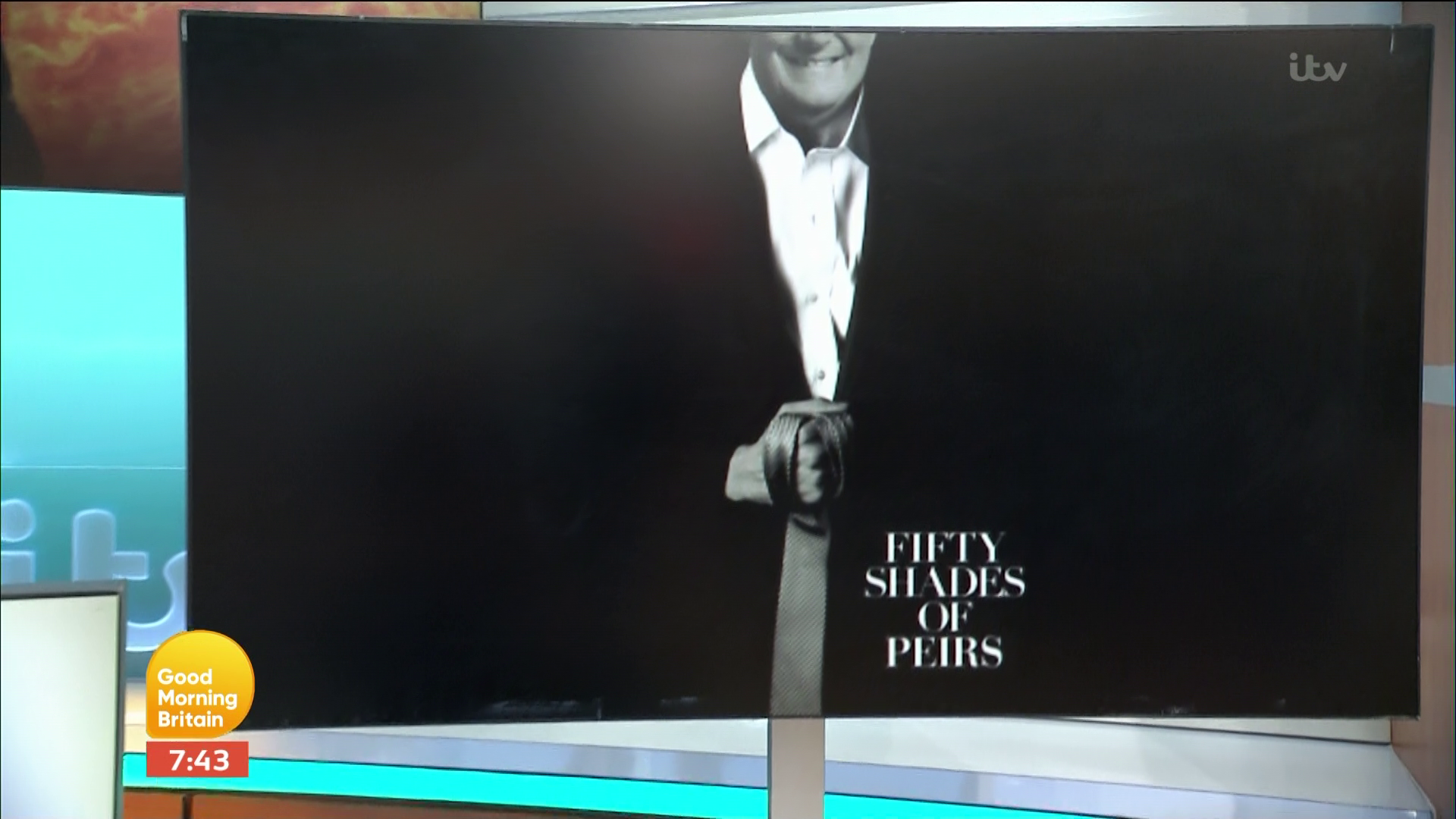 Piers, Susanna and Andi discussed the fallout that saw Prince William raise his concerns during his speech at the ceremony last night, with Susanna asking Andi what could be done to resolve the problem.

Piers, 54, said: "This whole issue of diversity at the Baftas which is also going to hit the Oscars. For years, Bafta have been announcing 'we're going to be more diverse' the movie industry is my more diverse.

"And yet the award nominations come out for Bafta, all 20 acting awards are for white people. And on the director front, not a single woman. What is going wrong?"

As the camera panned to Andi, 49, he said: "I think fundamentally there aren't enough people of colour working in our industry. That's a fact. Am I, or am I not the only person of colour standing in this studio right now. 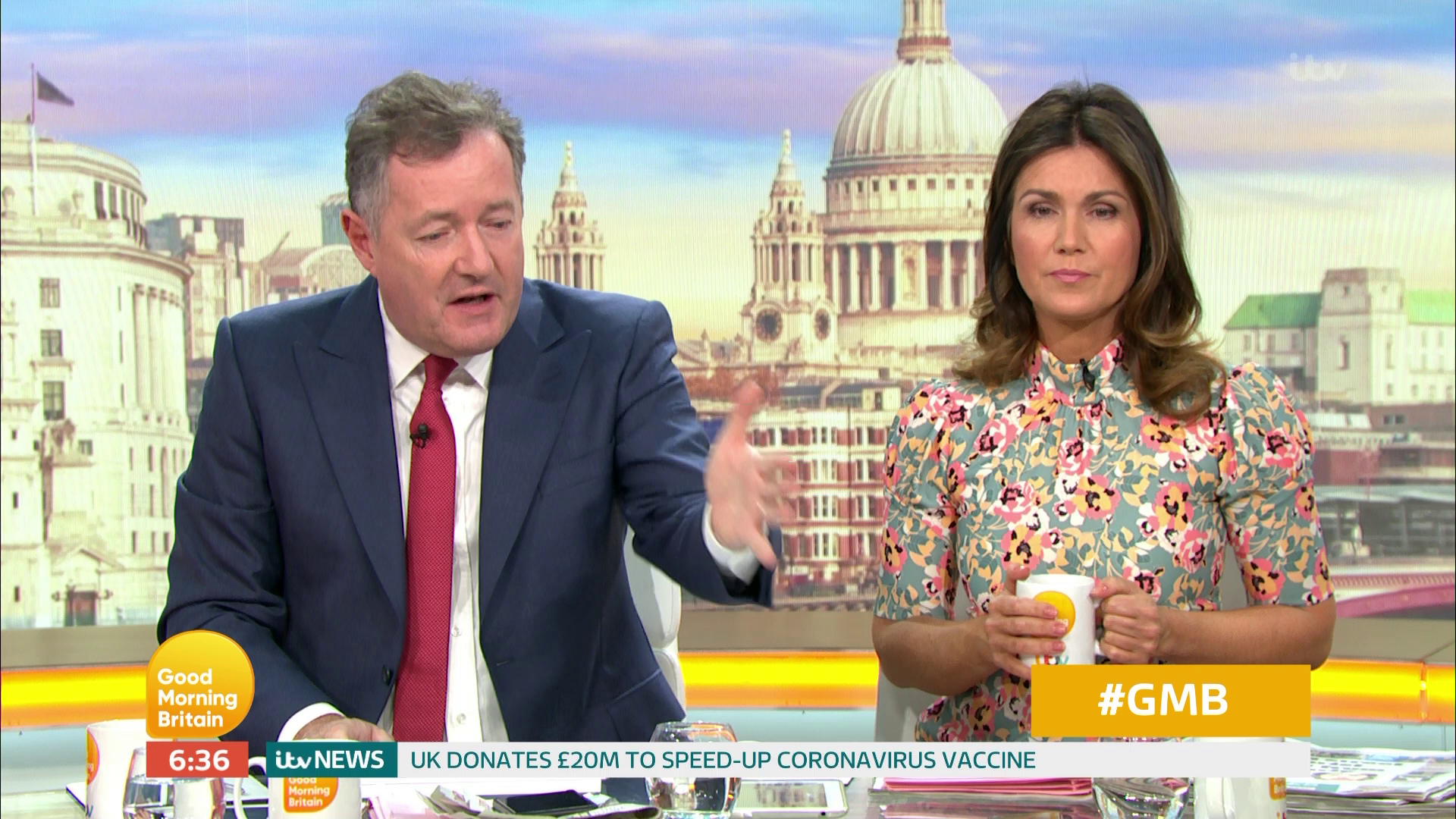 "Yes. I am. There just aren't enough people working in this industry to be nominated."

Piers, 54, was unhappy that Margot Robbie was nominated twice in the Best Supporting Actress category.

He said: "I have watched both the films she is in, one is Bombshell I think and the other one the Hollywood thing with Brad Pitt.

"She is perfectly OK in both the films these aren’t the worlds greatest performances!

"You don’t come away thinking wow Margot Robbie, I think she is a very good actress, very glamorous and everything else and very talented but however these are not seminal acting parts she is getting nominated for and yet there were some black actresses like Lupita Nyong'o who did not get a look in!" 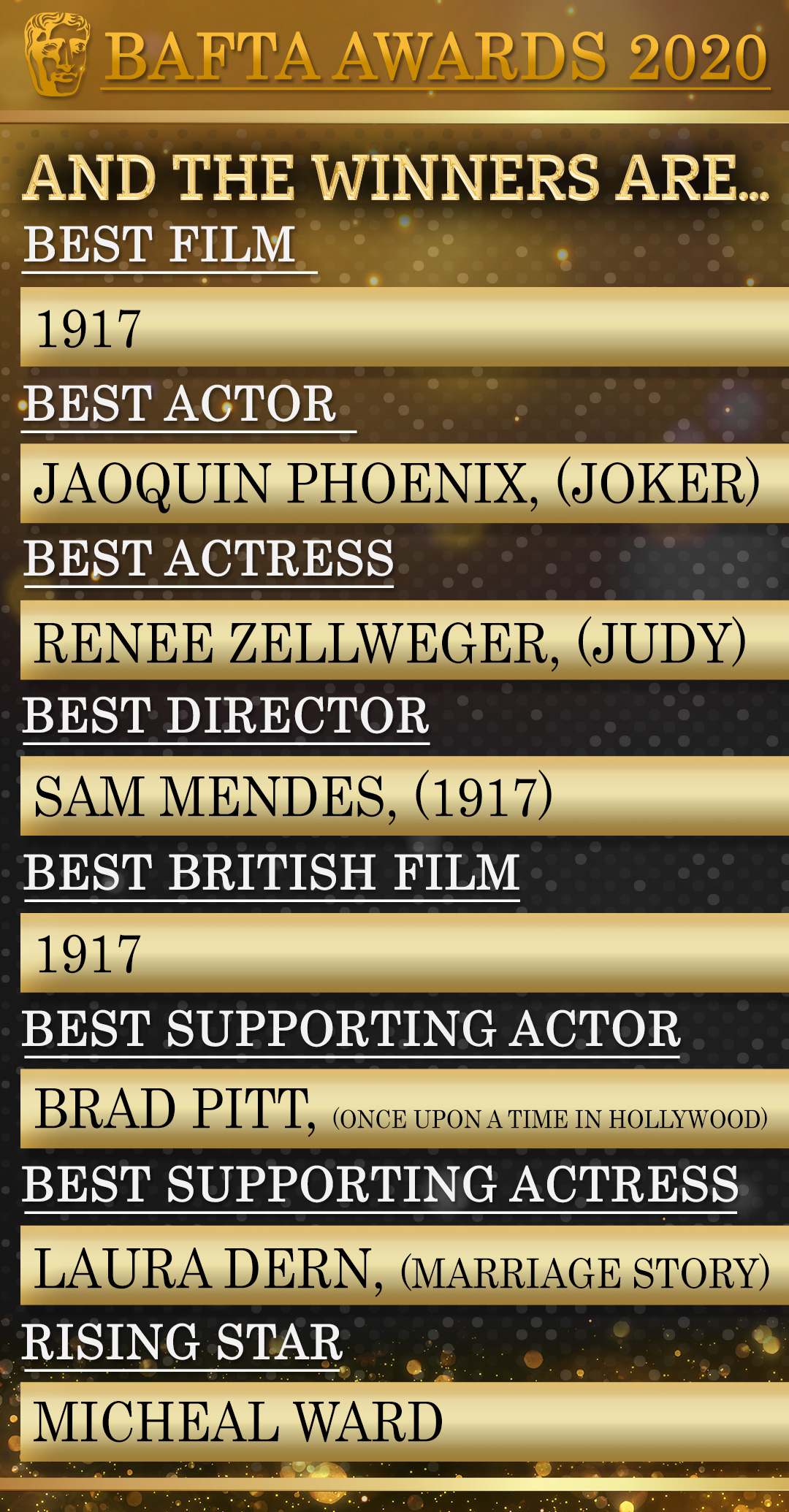