PIERS Morgan has claimed that Princess Diana would be “horrified” by Harry’s “splitting with Prince William and smearing the Queen.”

The former Good Morning Britain made the claims in a long-awaited hour-long interview with Tucker Carlson that took place on Fox News tonight. 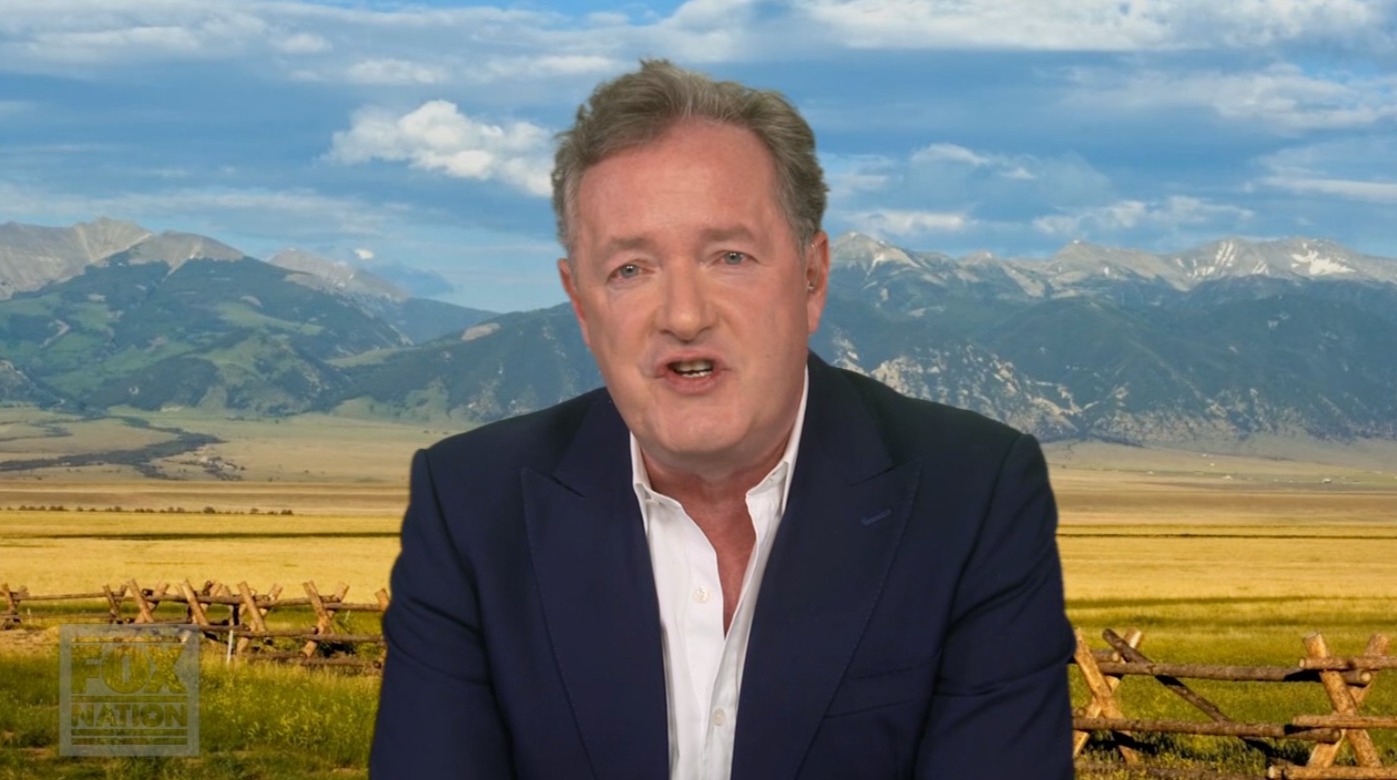 Piers, 56, came under fire for his comments about not believing Meghan's claim she had been turned away from the Palace when she asked for help following suicidal thoughts.

Morgan said he "didn't believe a word" she said during a broadcast the day after the interview aired.

Now he has slammed Prince Harry, calling him a “brat” on the prime-time interview.

He said: “What’s happened to that guy? He’s turned into this whiny brat.

“Actually that wasn't true either – It turns out Prince Charles had carried on financing him.

“And remember Harry inherited millions when his mother died. 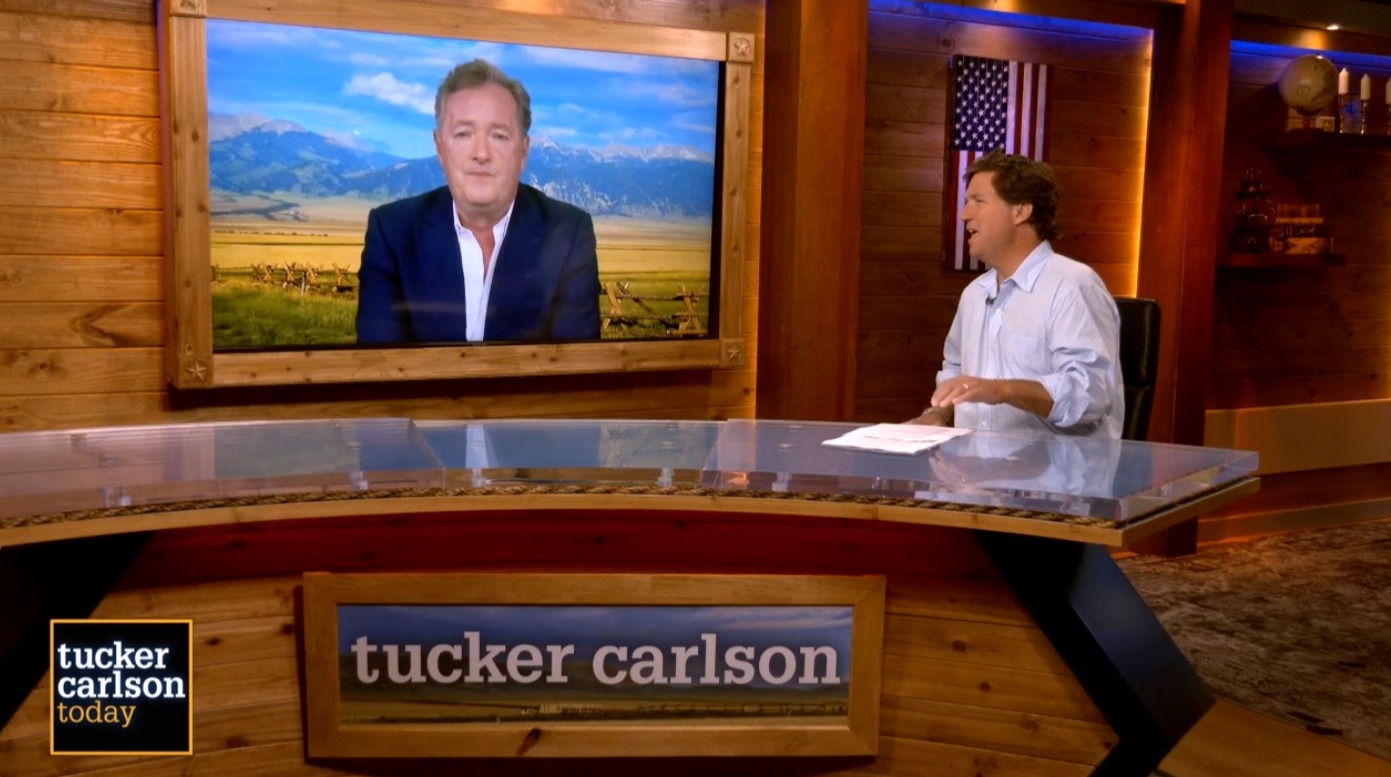 “You know I knew Princess Diana well. I think she would be horrified by the split between Harry and his brother.

“She would be horrified by the schism now between Harry and the royal family generally and by the appalling smearing of the queen which is already causing damage in some of the commonwealth countries.”

Morgan also lashed out at the Duchess of Sussex once again.

"You're accusing two people in the palace of being unspeakably cruel simply to protect the brand of the Royal family, if that is true let's have the names of these people and let's go to them and ask them is this true," Piers told Carlson.

"'Did you tell a suicidal woman, who told you she was suicidal, not to get help?' – because I find that impossible to believe."

He added that Markle was "accusing the Queen and the Monarchy and the institution as being racist," adding "that's really what was going down here."

Piers said that if the question was as "innocent" as somebody saying "given Meghan's father is white, her mother's black, what color would the baby be" that he believes this would be an "innocent question."

However, he said that if it were "loaded with a sense of derogatory tone or concern, then it becomes racism."

Ahead of the interview, Tucker Carlson promoted the show in a clip as: "So Piers Morgan was banished from television for asking a simple question: how is it that the most privileged people in our society get away with posing as the most oppressed?

"For asking that, they crushed him and took his job away. On Monday we will speak to Piers Morgan for his interview on live television since he was cancelled."