The show sees the presenter, 55, interview famous people and legends in their field as they tell stories around their life in front of a live studio audience. 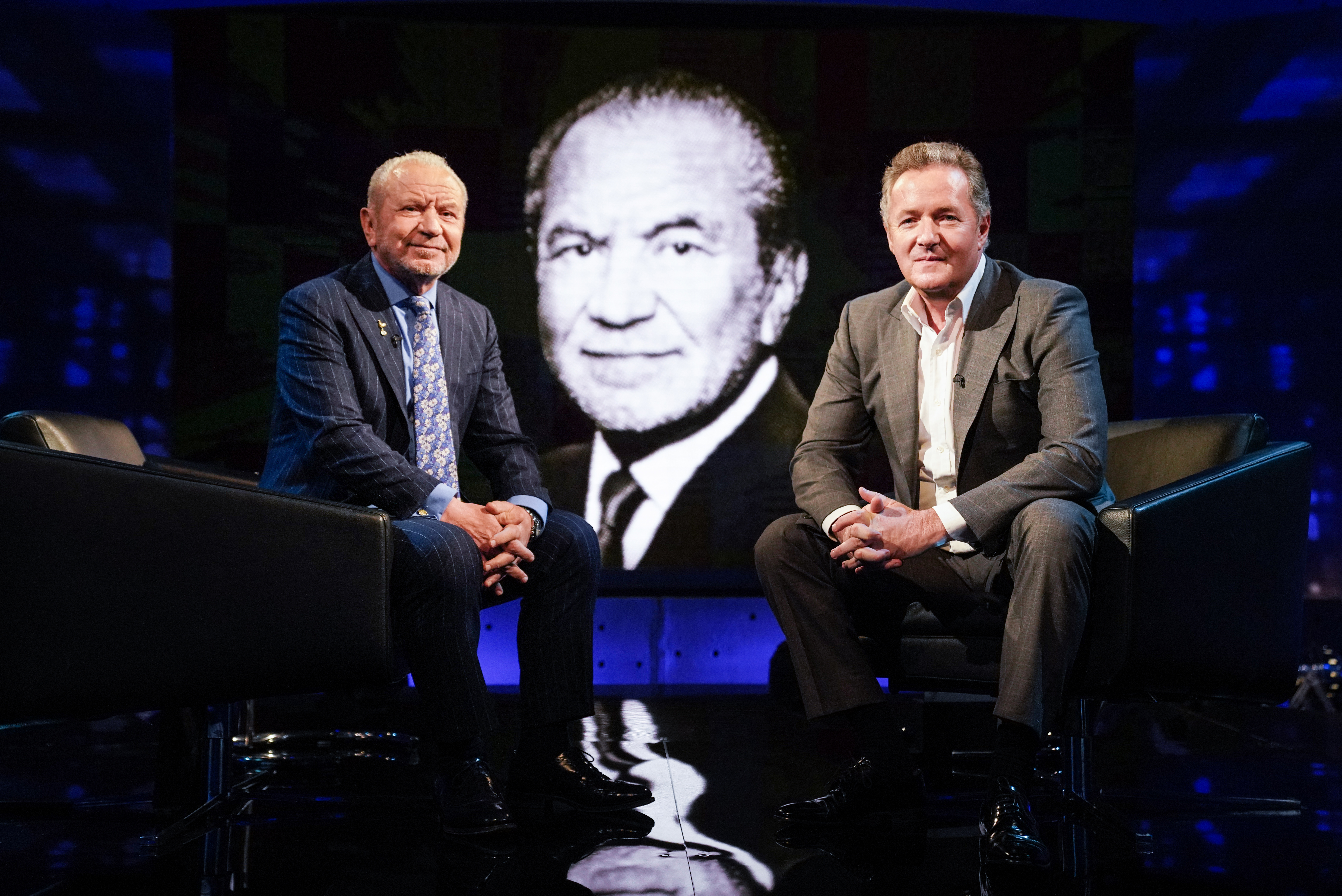 However, with lockdown restrictions preventing a full audience, the ITV programme needs to come up with a solution without losing the essence of the show.

TV producer and personality Richard Osman asked how companies should work round the restrictions on Twitter, saying: "Would love your opinion on this. Lots of big TV shows still not in studio, because they need atmosphere of big studio audience.

"Would you object to noise of small audience being boosted in the edit, if you were made aware of it? Currently not allowed to do that. Would you mind?"

Piers then replied: "I’ve got a new series of Life Stories coming up & I think we should do it… as sport has shown, the entertainment value is massively increased by faking crowd noise, and ultimately we’re in the entertainment business." 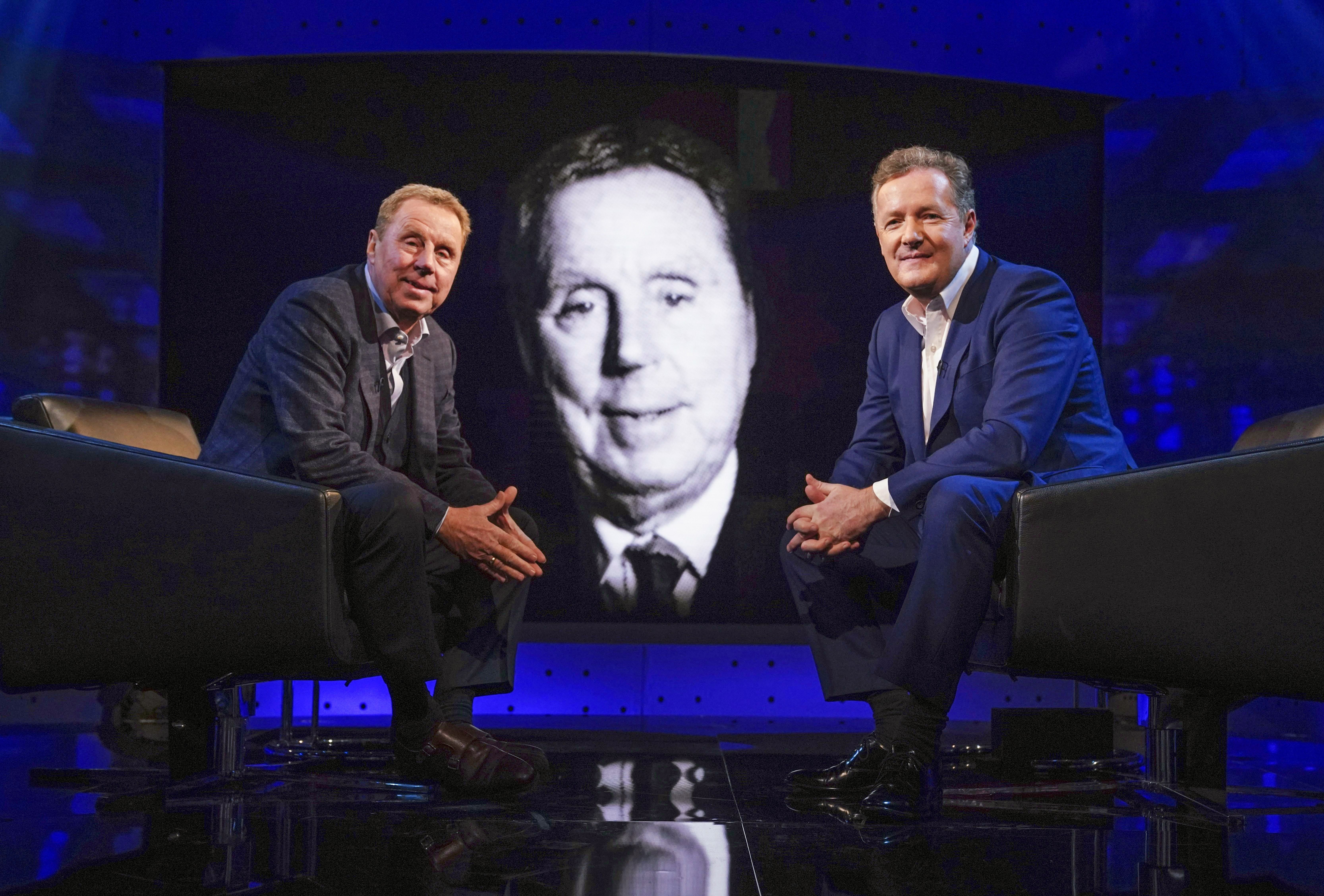 Before adding: "I think it’s worked well in football & cricket, and the public understands these are unchartered waters so the more ‘normal’ we can make TV look & sound, the better?"

This would allow a genuine reaction in the crowd be amplified to mimic how the audience would normally react.

Over the show's sixteen seasons across 11 years, Piers has interviewed everyone from Brian Blessed and Kim Cattrall, to Nigel Farage and Ronan Keating.

Piers is known for not pulling any punches in his interviews and continues this strong style on his social media too. 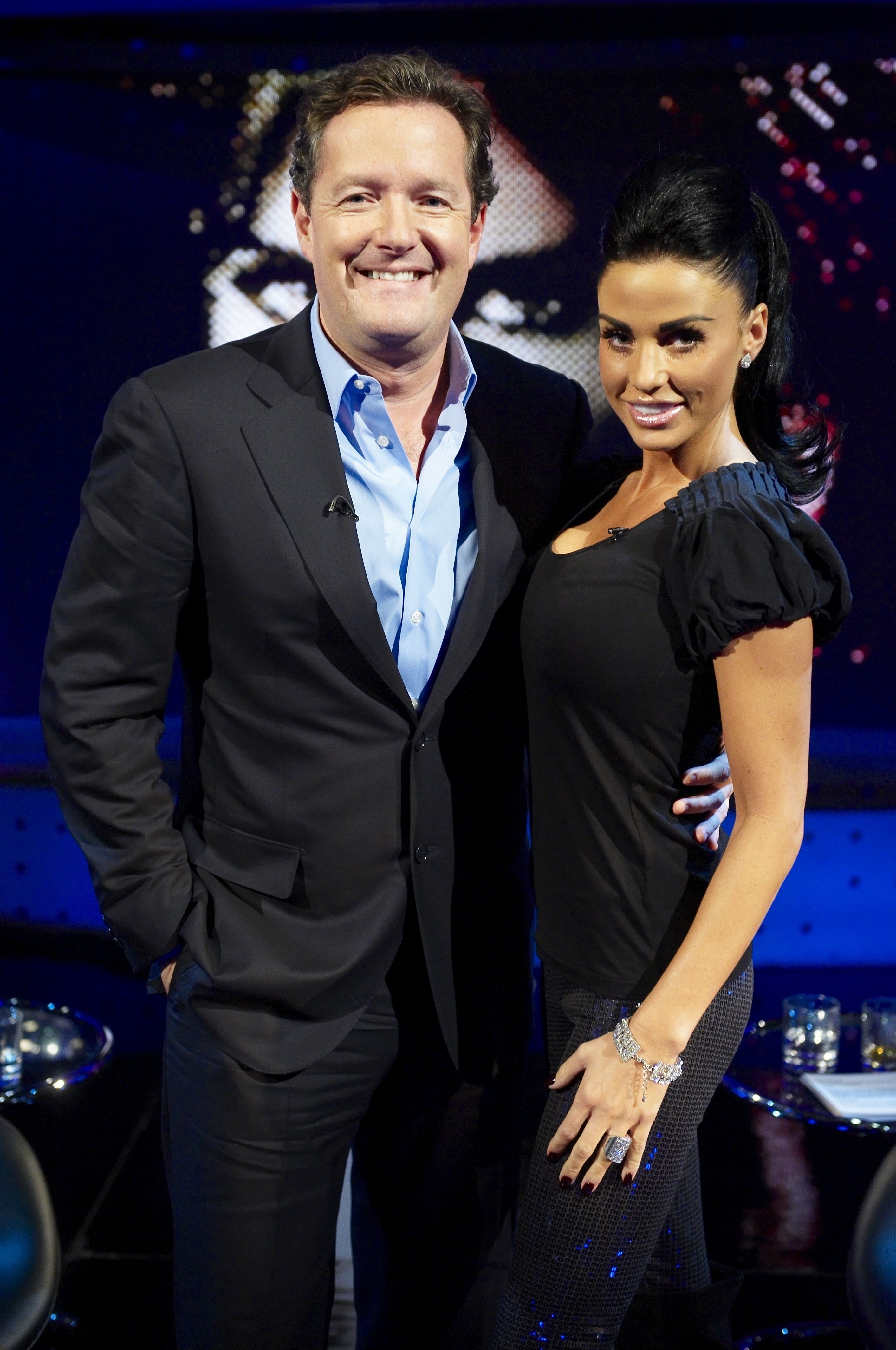 Piers gave his thoughts on the matter and tweeted this afternoon: "Rule one of TV: the ‘nicer’ stars seem on camera, & the more they bang on about ‘being kind’, the more diabolical they tend to be in real life…"