PIERS Morgan has spoken of his pride at landing a spot on The Sun's hallowed Page 3 thanks to his "grotesque" Spitting Image puppet.

The 55-year-old shared the article from today's paper on Instagram in which he joked he was upset over the replica's chins.

On his social media account, Piers posted: "I always knew my aesthetic qualities would one day make it to Page 3 of The Sun…."

For decades the page was much-loved for its snaps of busty models – a stark contrast to Piers's pursed lip replica. 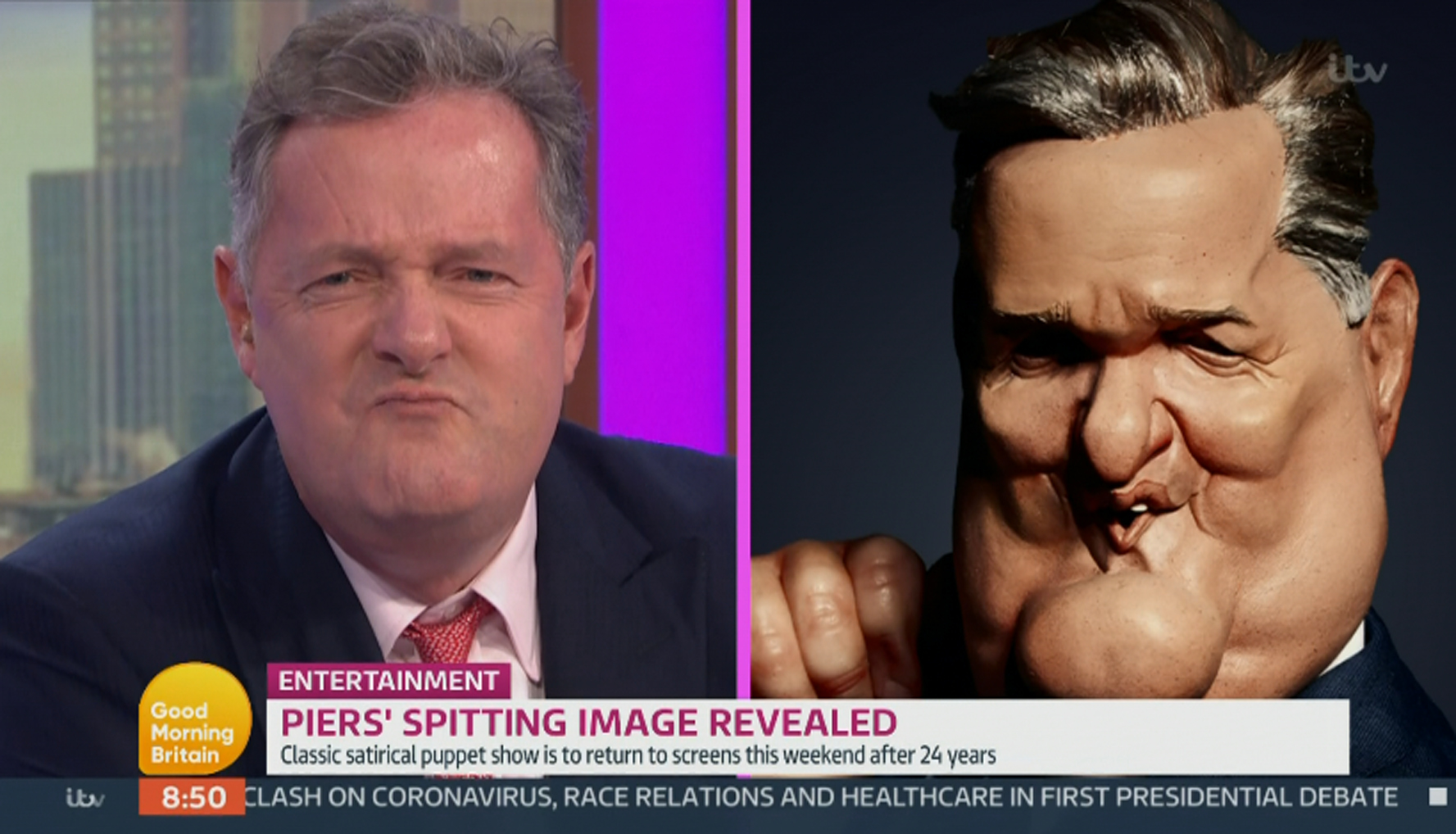 Piers, who has admitted piling on the pounds, was "enraged" when told later that his puppet will be seen eating four breakfasts.

He joked: "I am distraught that Spitting Image has chosen to mock my lockdown weight issues with six chins, rather than five, and showing me eating four breakfasts, not three.

"This is just the kind of grotesque mischaracterisation and gratuitously personal insult that I've always loved so much  when it's done to others." 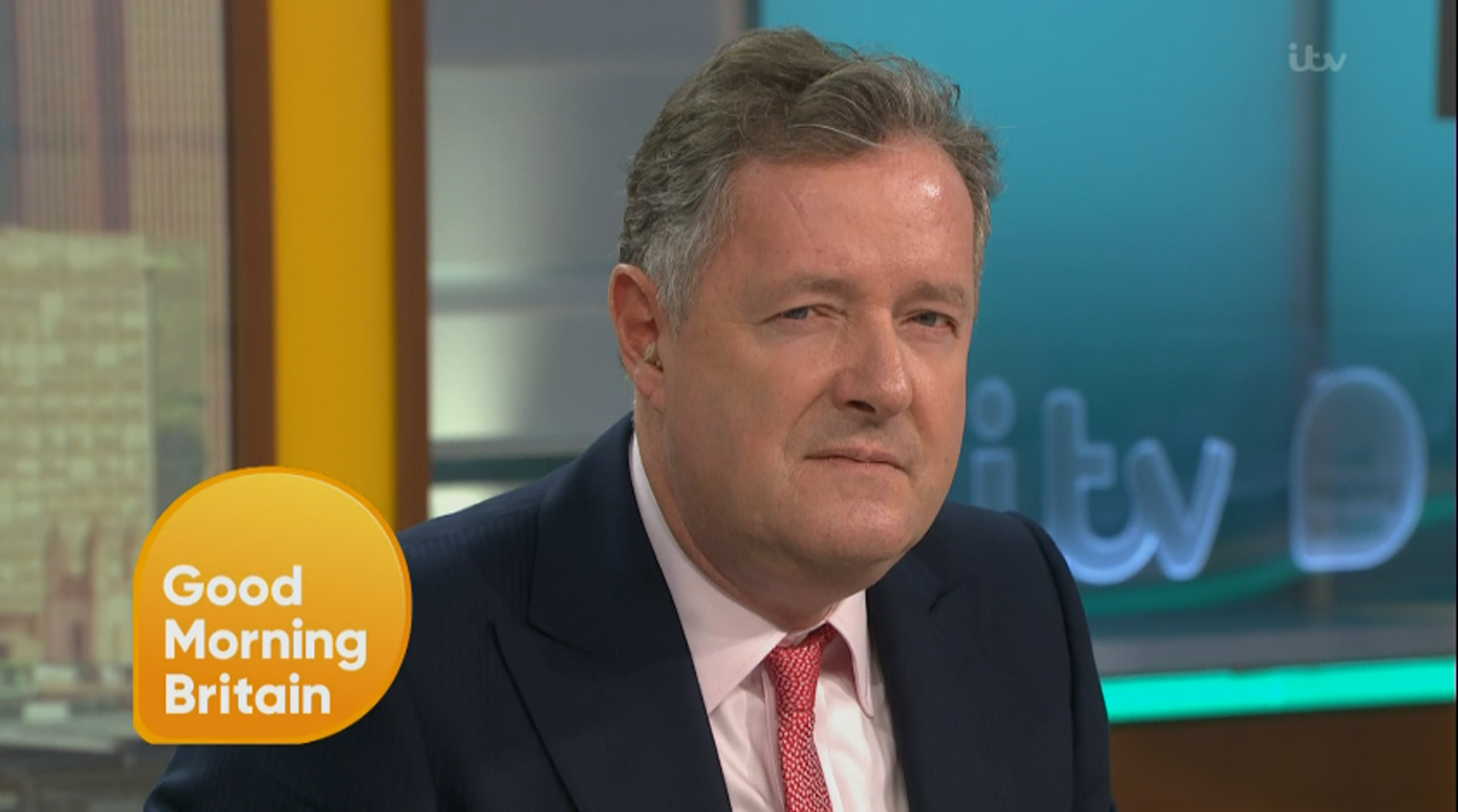 However, it got the seal of approval from his laughing co-host Susanna Reid, 49. Match of the Day presenter Gary Lineker, 59, called it the first Spitting Image puppet to be "flattering".

Piers has revealed how he put on a stone during his summer break after fracturing his ankle. He is now on a strict diet, has hired a personal trainer and posted a photo on Instagram of his healthy fruit breakfast – two days after having a fry-up.

Other new Spitting Images include Liverpool boss Jurgen Klopp and TV host James Corden. The satirical comedy is on BritBox from October 3  24 years after it last aired.