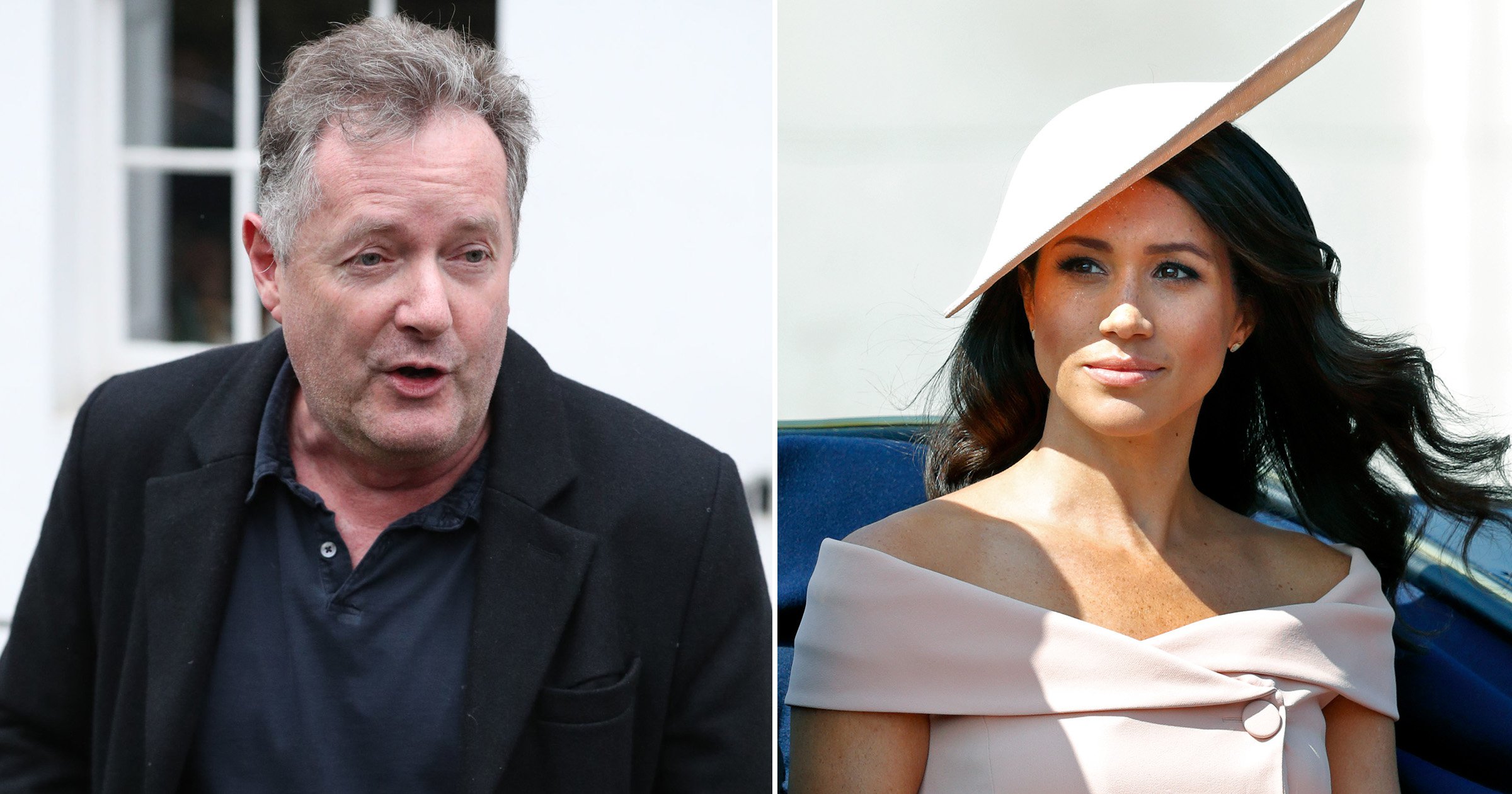 Piers Morgan has won his Ofcom complaint relating to the Meghan Markle row which led to him quitting Good Morning Britain.

The Duke and Duchess of Sussex filed a complaint to Ofcom after Piers remarked that he didn’t believe Meghan’s claims that she experienced suicidal thoughts and was given no help by the Palace when she sought help.

Now, Ofcom has ruled that Piers was entitled to share his opinions.

Sharing a ruling that was 97 pages long, the broadcasting regulator said that while Piers’ comments were ‘potentially harmful and offensive’, Good Morning Britain did not breach the broadcasting code.

The ruling read: ‘This was a finely-balanced decision. Mr Morgan’s comments were potentially harmful and offensive to viewers, and we recognise the strong public reaction to them. But we also took full account of freedom of expression. Under our rules, broadcasters can include controversial opinions as part of legitimate debate in the public interest, and the strong challenge to Mr Morgan from other contributors provided important context for viewers.

‘Nonetheless, we’ve reminded ITV to take greater care around content discussing mental health and suicide in future. ITV might consider the use of timely warnings or signposting of support services to ensure viewers are properly protected.’

The following morning on GMB, Piers said: ‘Who did you go to? What did they say to you? I’m sorry, I don’t believe a word she said, Meghan Markle. I wouldn’t believe it if she read me weather report. The fact that she’s fired up this onslaught against our Royal family I think is contemptible.’

Susanna Reid fired back: ‘Well, that’s a pathetic reaction to someone who has expressed those thoughts.’

Royal expert Chris Ship also defended Meghan after Piers’ comment and said: ‘Someone saying they had suicidal thoughts, I don’t think you can say that she was lying at that point. She had these thoughts, pretty serious ones and took them to HR.

‘We talked last week about Buckingham Palace’s HR department, what did they do about the victims when this bullying complaint about Meghan was put in.’

Piers replied: ‘On that point Chris, her camp immediately said they can’t be believed. Those victims can’t be believed. Now we’re supposed to believe everything Meghan Markle has said about her own terrible ordeal of bullying and racism and the rest of it. You can’t have it both ways.

‘You’re not allowed to believe the victims of her own bullying, but we have to believe everything she says.’

The backlash led to Piers quitting Good Morning Britain, after he stormed off set when Alex Beresford pulled him up on his conduct and said that Meghan was ‘entitled’ to cut him off.