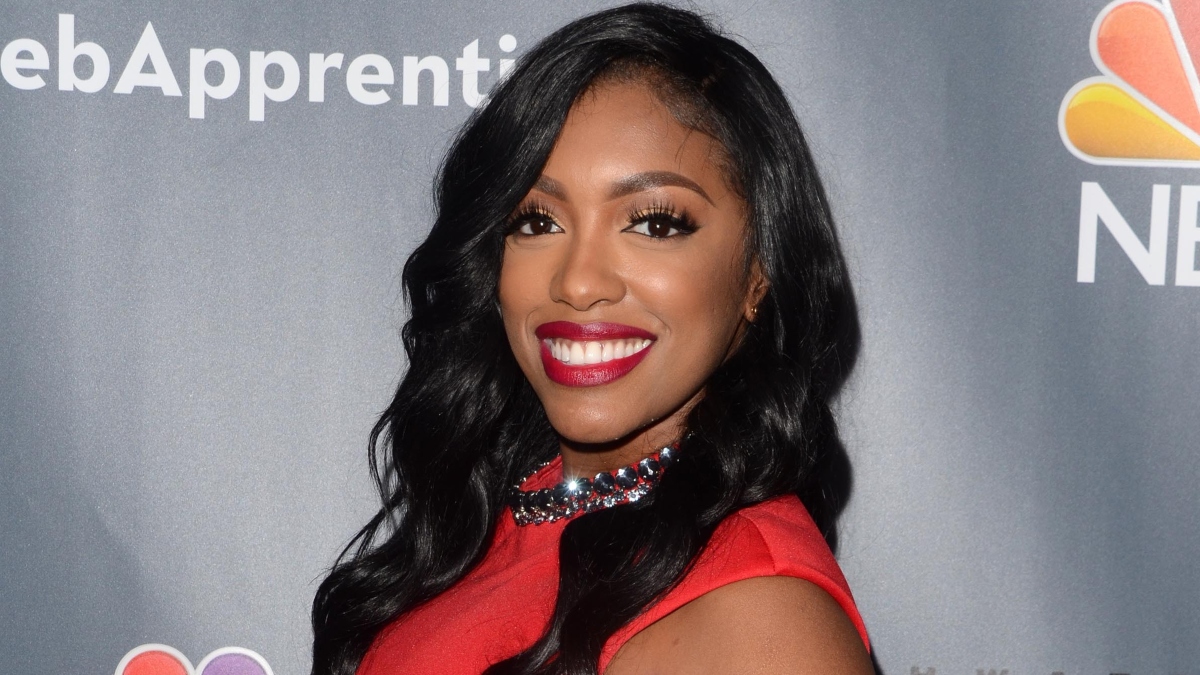 After one baby and several cheating scandals, 39-year-old Real Housewives of Atlanta star Porsha Williams is back on the market.

The RHOA star confirmed her breakup with fiancé and hot dog entrepreneur Dennis McKinley after McKinley posted that he was single on Instagram.

McKinley posted in his Instagram stories that he was “SINGLE ASFK.” However, the post has since been deleted.

Williams responded to an inquiry as to whether or not the couple was still together by saying that she has “been single.

The couple was previously engaged until McKinley cheated on Williams while she was pregnant. Rumors of infidelity swirled around the couple until they ultimately split. 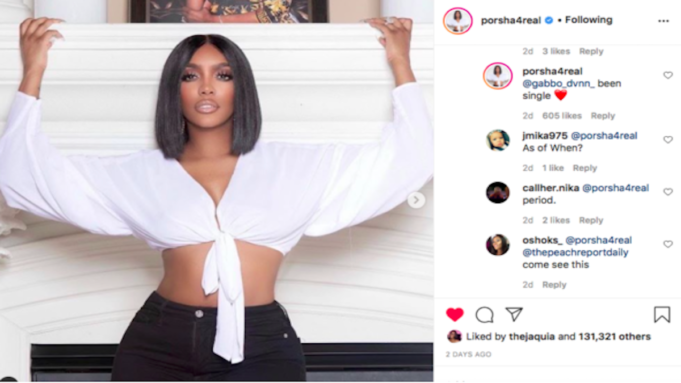 McKinley moved out and requested Williams give back her engagement ring.

“To be disrespected at the most sacred time in life is like, I just can’t forgive that,” said Williams.

McKinley originally denied cheating on Williams and claimed the rumors were an attempt to discredit him.

“These false and slanderous allegations against me are made solely to damage my reputation, jeopardize my ongoing businesses, and negatively impact my family,” reported E! News. McKinley is the owner of The Original Hot Dog Factory hot-dog chain.

However, the hot dog king finally admitted during therapy that the cheating rumors were indeed true. The couple had reconciled briefly but broke up again after McKinley’s revelation. Williams said that she was unable to forgive such a betrayal.

“At that point, I didn’t want to hear anymore. Because for me, I had just heard my fiancé say that he actually had sex with someone while I was carrying our child,” she said.

Eventually, Williams did decide to reconcile with McKinley and the couple became engaged again.

McKinley was spotted in the wee hours of the morning with four women on Jan. 4, according to Radar Online. To make matters worse, it was around 4 am when Porsha’s former fiance was seen.

Witnesses described the women as being flirtatious with the 43-year-old, noting that one woman rested her head on his shoulder. The onlookers also noticed that McKinley paid the bill and the quintet left in a black Escalade.

Williams seemed unfazed by the rumors at the time as the couple was on vacation together in Jamaica on Jan. 7. No word yet what on prompted the breakup.

The Real Housewives of Atlanta is currently on hiatus.