Power Book II: Ghost started last month on Starz, continuing the story of both Tariq (played by Michael Rainey Jr) and his mother Tasha St Patrick (Naturi Naughton). Even though it seems as if the spin-off has just started, the series reached the halfway point on Sunday, October 4. Fans will have to wait until December for the drama’s return following a dramatic cliffhanger.

As well as some familiar faces, Power Book II: Ghost has introduced a whole new cast.

Tariq is determined to raise as much money as possible to pay for his mother’s defence lawyer Davis Maclean (Method Man).

So he starts selling drugs on his college campus and goes into business with crime family the Tejadas, led by Monet Tejada (Mary J Blige).

To ensure he is doing what he is told, Monet had her son and right-hand man Cane (Woody McClain) keep an eye out on the youngster. 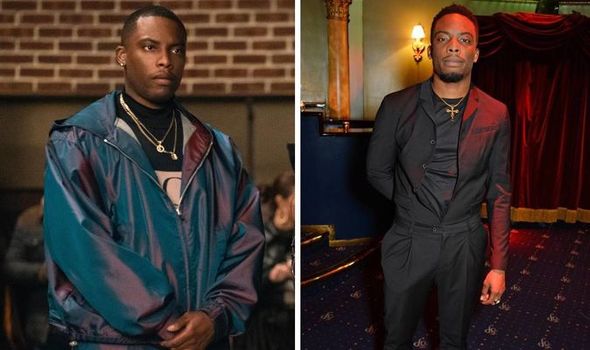 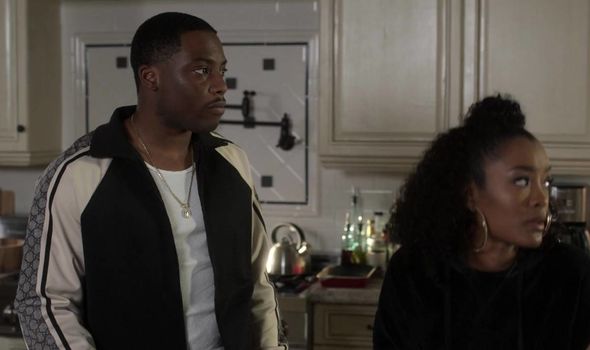 Who plays Cane in Power Book 2?

Born in South Carolina and raised in Jacksonville, McClain moved to Los Angeles in 2012 to pursue his career as a dancer.

He succeeded with his dream and has performed alongside numerous artists including singer Chris Brown and girl band Fifth Harmony.

He soon turned his attention though to comedy and acting. 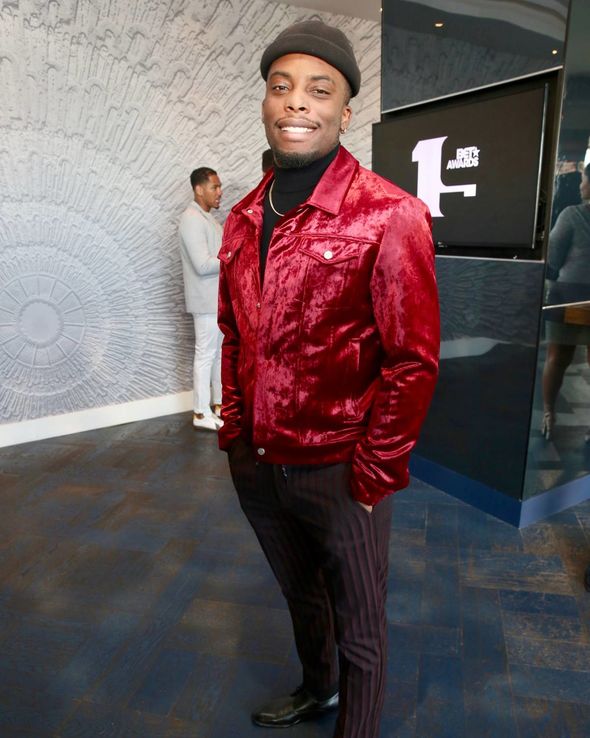 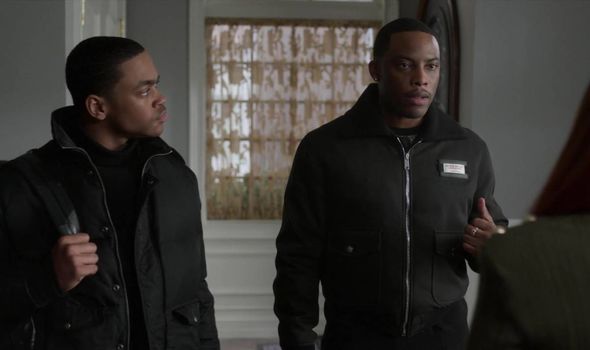 After posting a version of comedian Kevin Hart’s Permission to Cuss skit online which caught the stand-up’s attention, McClain signed with his production company HartBeat Digital to produce his own content in 2015.

He then delved into the world of acting and got the lead role of Bobby Brown in BET’s The New Edition Story in 2017.

One year later, he took on the role again in BET’s The Bobby Brown Story.

He has also been in Canal Street, Unsolved, All The Way With You and Death of a Telemarketer.

McClain also dabbles in working behind the camera and served as the executive producer on Stories with Kev, teaming up with Hart for the series.

The actor and dancer portrayed Kev based on Hart’s most memorable stories and stand-up sketches.

McClain will be starring in new comedy series The Restaurant as Walter which is currently in post-production.

Talking about his role in Power Book II: Ghost, McClain has explained how he relates to Cane.

Speaking to Complex, McClain said: “It’s certain things about the character that I relate to.

“When it came to Bobby Brown, it was the love that he had for performing.

“I could relate to that as a former dancer. When it comes to Cane, he’s all about family. His thing is family first.

“I don’t care what I’m going through, I’m going to make sure my family is good.

“That’s something that I can relate to in real life.

“I don’t care, I’ll make sure everybody in my family has a car before I even buy myself one.

“So, that’s how [I think about] every role that I take on—I make sure that I can relate to it on a personal and real level.”

Power Book 2 is available to watch on Starz.