Power Book 2: Naturi Naughton says it will be 'hard' to move on

Power Book II: Ghost was the first spin-off to be released after Power finished with its sixth season. The spin-off series is about what happened after the events of the original Starz series, showing what Tariq St Patrick (played by Michael Rainey Jr) got up to next. The show also welcomed a new character which came in the shape of actress and singer Mary J Blige.

Tariq was desperate to help get his mum Tasha St Patrick (Naturi Naughton) out of prison, having stayed silent about him being James “Ghost” St Patrick’s (Omari Hardwick) real killer.

He needed to raise enough money to pay for top lawyer David MacClean (Method Man) to get her out of there and so he did the only way he knew how: by selling drugs.

With the help of friend Brayden Weston (Gianni Paolo), they developed a tutoring app that would act as a cover-up so the pair could sell drugs on their campus.

To be able to pull this off, they of course needed the drugs which is where Monet Tejadas (Mary J Blige) stepped in. 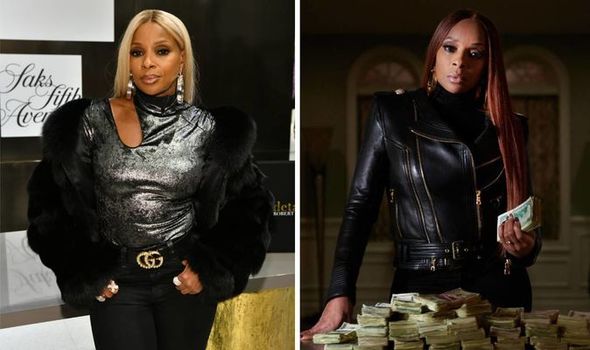 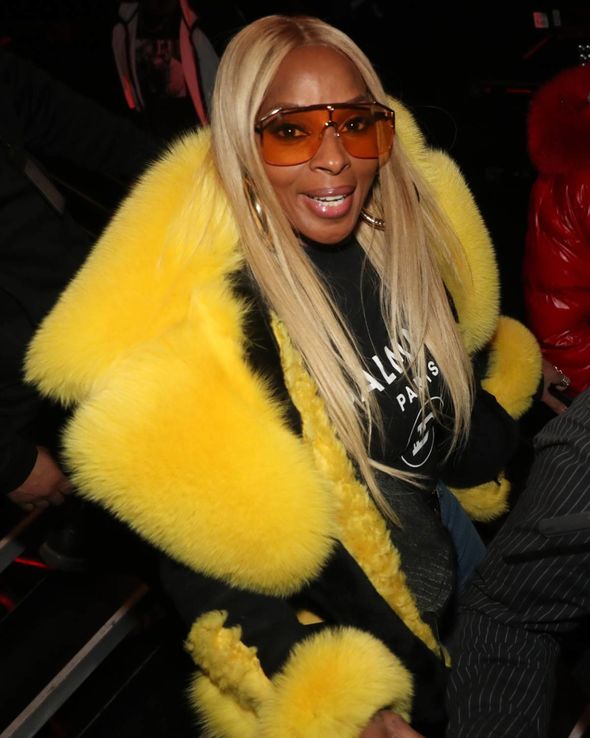 Seeing this as a business opportunity, Monet agreed to supply Tariq with the drugs needed in exchange for a cut of the profits which he agreed to.

Tariq cannot entirely trust her though as she is out for herself, willing to do anything and everything she can to run her business and keep out of jail.

Her husband Lorenzo (Berto Colon) was already behind bars and Monet didn’t want to suffer the same fate.

Blige has recently opened up about how her mum was a major inspiration for her Power Book II persona. 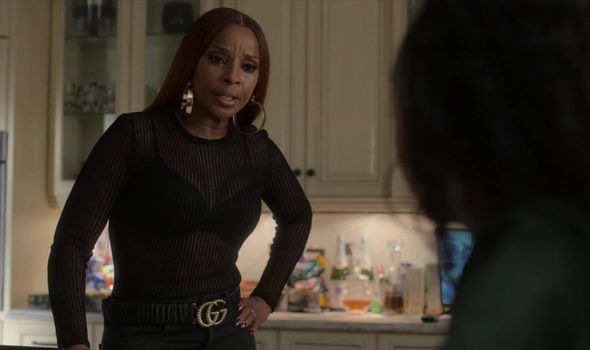 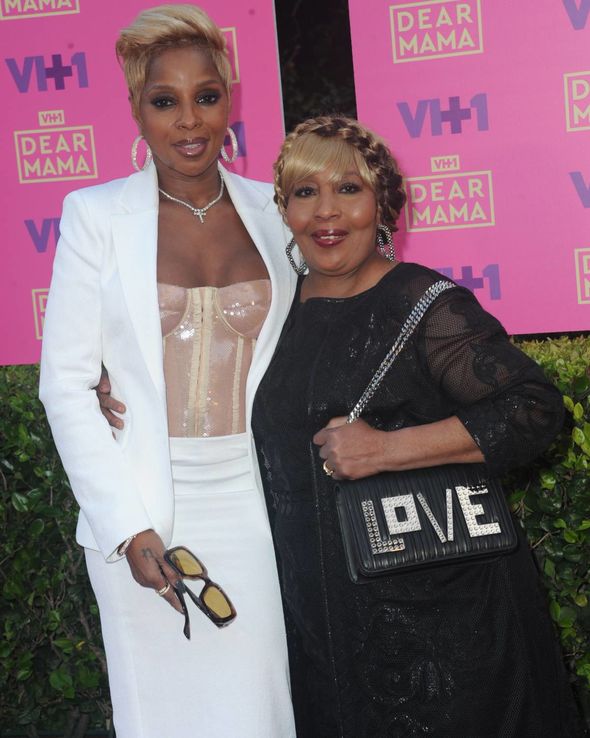 Opening up to Deadline Blige said: “Well the conversation was about the women I grew up with who were older than me, I always hung out with older women and they were drug dealers.

“They were in our environment, they were around the hood and those are our heroes.

“We sit in front of a building and they’re our TV show…they coming looking fly so to us, we always wanted to look like them, dress like them, they are our heroes.”

Blige continued: “And everyone woman I know is a Monet, a hussler, my mum’s a hussler, a single-parent mum raising all of her children by herself in a hood, male-dominated.

“So I was completely inspired by everything I grew up around and it was easy to find that real character, to make this character come to life.”

Blige’s mum Cora has three children who she raised single-handedly in a neighbourhood that was filled with drugs and violence.

Born on January 11, 1971, in the Bronx, New York, Blige has won over millions of fans with her music. But before becoming a successful hip-hop singer, Blige endured a hellish childhood marred by violence, alcohol and drugs.

Speaking to Biography, Blige said she “ended up becoming” her environment and getting addicted to drugs, sex and alcohol.

However, thanks to her love of music, she was able to find a release away from her upbringing.

Talking about singing in church, Blige said: “I loved being there because I wouldn’t be hurt.

“I felt wanted and special, and when I was 12, I sang the hymn ‘Lord, Help Me To Hold Out Until My Change Has Come.’

I was praying as I sang it. I felt the Spirit.”

The Power franchise is available to watch on Starz.