Power Book II: Ghost is the first of four spin-off shows to be made as part of the Power franchise. Book II is about Tariq St Patrick (played by Michael Rainey Jr) doing all that he can to try and get his mum Tasha St Patrick (Naturi Naughton) out of prison. In doing so though, Tariq has got himself caught up in even more trouble as he makes himself even more enemies.

Is Jabari going to blackmail Tariq after discovering drug operation?

Not only is he extremely manipulative, he is desperate to achieve success and will do so in any way he can, even if it means getting the credit for someone else’s work.

In the teaser for series one, episode eight, a manuscript labelled: “Untitled Jabari Reynolds novel” is slapped onto a desk.

The contents of the book isn’t revealed but the fact it is included in the trailer hints it is going to be part of a major storyline coming up in the Starz drama. 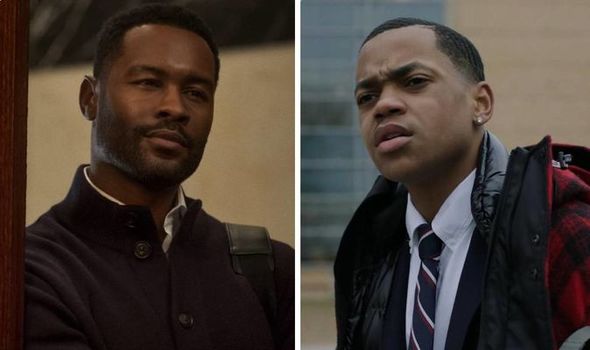 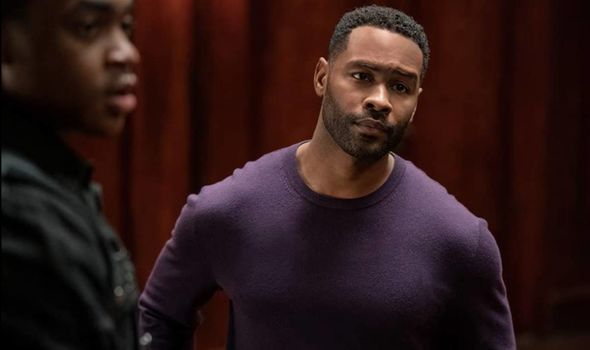 As Jabari becomes more frustrated as a writer, Tariq could soon submit his assignment which will be a story that is very personal to him.

On reading his work, Jabari may decide to use that for the content of his novel and follow Tariq around the campus to try and get more information about the true writer.

When Jabari does follow his student around though, he will discover just one of Tariq’s many secrets.

The professor could finally learn exactly how Tariq has been paying for Tasha’s defence lawyer David MacClean (Method Man). 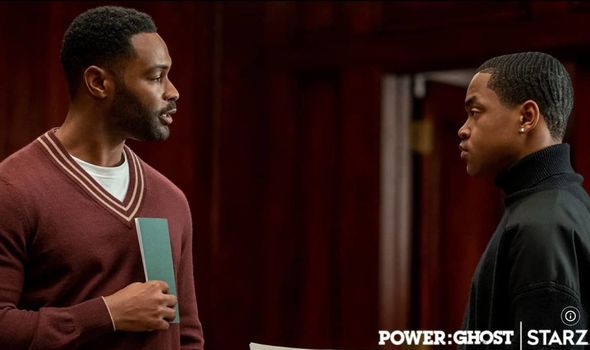 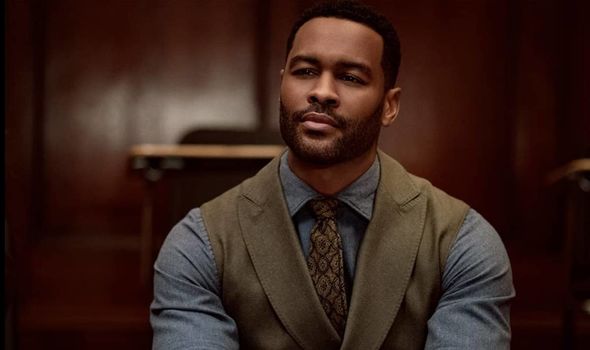 At the beginning of season one, Tariq went into business with Monet Tejada (Mary J Blige), a ruthless queenpin who helped to supply him with drugs.

With the help of friend Brayden (Gianni Paolo), Tariq set up CourseCorrect, a studying app where students can pay for tutoring from their peers.

However, CourseCorrect is a cover-up for their real business which is selling drugs to the students on campus.

If Jabari follows Tariq around long enough, he may find out the true intentions behind the app and use this to his advantage.

Fans could soon see Jabari confronting Tariq about CourseCorrect, threatening to get him expelled as well as call the police.

The situation could be turned on its head though as the professor blackmails Tariq, forcing him to stay silent as he plagiarises his student’s work.

To keep his side hustle going, will Tariq agree to Jabari’s deceitful plan or will he call his bluff?

If he does stand up against Jabari though, there are plenty of other secrets which could eventually be leaked if Tariq isn’t careful.

As Power fans are aware, Tasha did not murder her ex-husband James “Ghost” St Patrick.

She agreed to take the fall and go to prison to protect the real killer, their son Tariq.

Cooper Saxe (Shane Johnson) and MacClean are on the verge of exposing him as the murderer but will he able to stop them before it’s too late?

Power Book 2 is available to watch on Starz and Starzplay.