Power Book 3: Will 50 Cent be in Power’s Raising Kanan spin-off?

Crime drama Power first came onto our screens back in 2014 and six seasons later, fans are still talking about some of its most gripping and unexpected plot twists. However, the Starz drama had to come to an end earlier this year when drug kingpin James “Ghost St Patrick (played by Omari Hardwick) was murdered. But he was far from the only major character to be killed off over the past six years.

Ghost had made himself countless enemies on Power, backstabbing and betraying his way to the top of the drug dealing underworld.
His time on top though was overall short-lived as he was shot by his own son Tariq (Michael Rainey Jr), causing him to fall to his bloody death from the Truth nightclub balcony.
Apart from his memorable ending, there have been several others who have had a similar fate including girlfriend Angela Valdes (Lela Loren), attorney Joe Proctor (Jerry Ferrara) and Dre Coleman (Rotimi).
But one particular death which stands out is that of drug dealer as well as former mentor and nemesis of Ghost, Kanan Stark (Curtis Jackson).

READ MORE: Power season 7 release date: Will there be another series of Power? 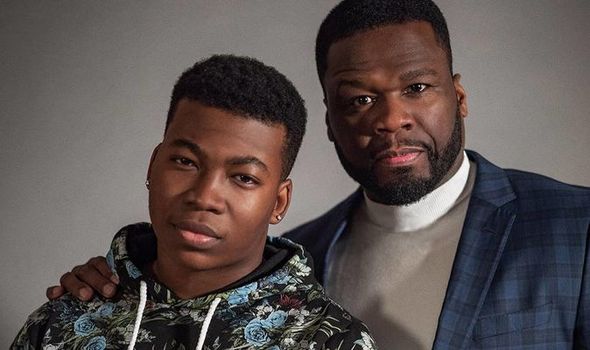 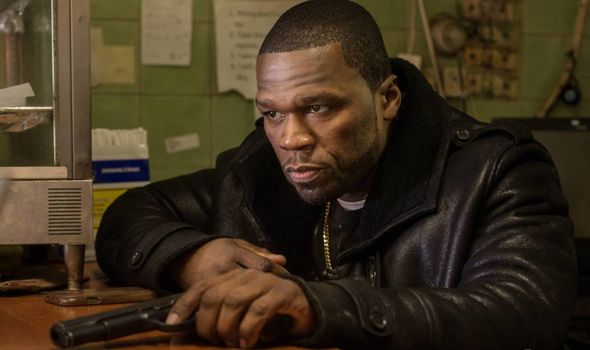 In a bid to get to the top of the drug dealing game in New York, Ghost felt that he had to eliminate his ultimate competitor which was dealer Kanan.
So, with the help of his ex-wife Tasha (Naturi Noughton), they managed to stitch him up, sending Kanan to prison for 10 years.
This wasn’t to last forever though as he was released early on in the series, causing them even more problems. over the six seasons so they knew he had to be disposed of once more.
This time around, Tasha, Angela and Tariq all tried to put the blame of Ray-Ray (Marcus Callender) on Kanan, planting the murder weapon on Kanan.
Police surrounded the gangster to try and arrest him but in a dramatic scene he killed them all.
However, before he did so, he did suffer one bullet wound which led to his demise as he drove away in his getaway car but soon succumbed to his injury, crashing the car into a pole. 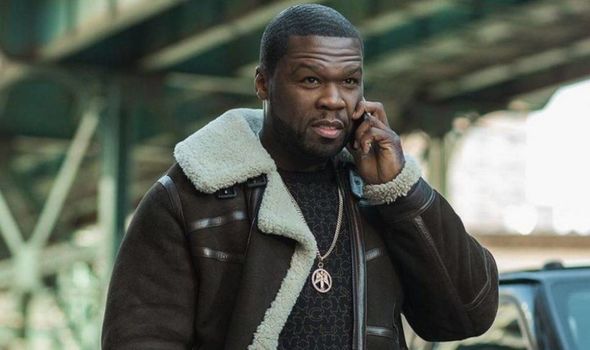 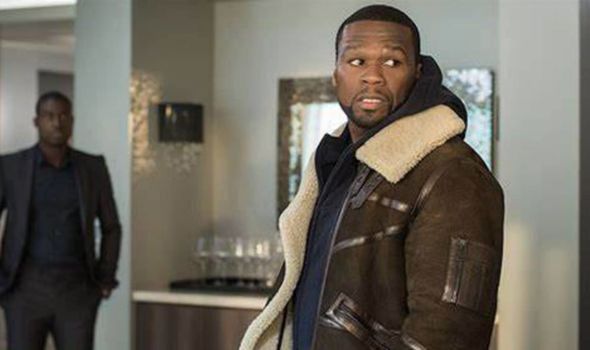 Will 50 Cent be in Power Book III: Raising Kanan?

Prequel Power Book III: Raising Kanan will be about the drug dealer’s childhood, focussing on how he became the gangster fans know him to be in the crime drama series.
Actor Mekai Curtis, who has previously starred in Kirby Buckets and Girl Meets World, has been cast as a young Kanan in the new series, actress Patina Miller will play his mother Raq and Hailey Kilgore will play Kanan’s cousin Jukebox.
However, at the moment it does seem very unlikely actor Curtis Jackson – better known to many as 50 Cent – will be joining the cast of Raising Kanan.

As Raising Kanan is a prequel set in the 90s and will be about Kanan’s childhood, it doesn’t sound probable that Kanan as fans currently know him to make an appearance.
Executive producer Jackson has also not confirmed he will be in the new show, despite him working on it alongside the other producers and creator Courtney Kemp.
Even though he may not be a regular character in the show, there could be flash-forward scenes showing Kanan as an adult, meaning there might be a chance of Jackson featuring in the new series every now and again.