Power aired its final few episodes back in February, leading to the start of four spin-off shows. Power Book II: Ghost is already halfway through its first season and Book III: Raising Kanan, the Starz prequel, is scheduled to come out in Autumn 2021. After this, the Power universe is going to follow-up on what happened to Ghost’s (played by Omari Hardwick) best friend Tommy Egan (Joseph Sikora).

Power finished with the death of Ghost, with the remaining few episodes focused on finding out who the killer was.

There were many viewers who believed Tommy could have been the one to pull the trigger but it was later revealed he was the one who cradled Ghost as he died.

Watching the life go out of his best friend and former business partner’s eyes was enough to spur Tommy on to leave his life in New York City behind.

At the end of season six, Tommy drove off and moved to Los Angeles.

Knowing Tommy though, he won’t be completely leaving his old ways behind. 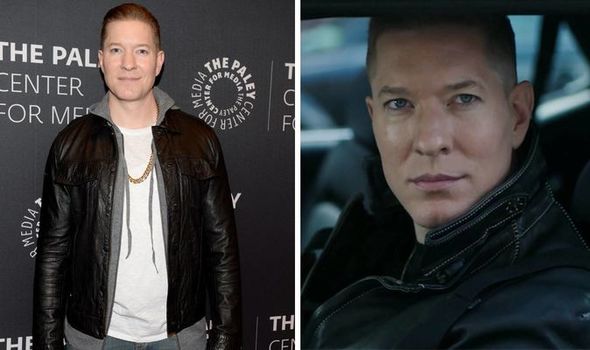 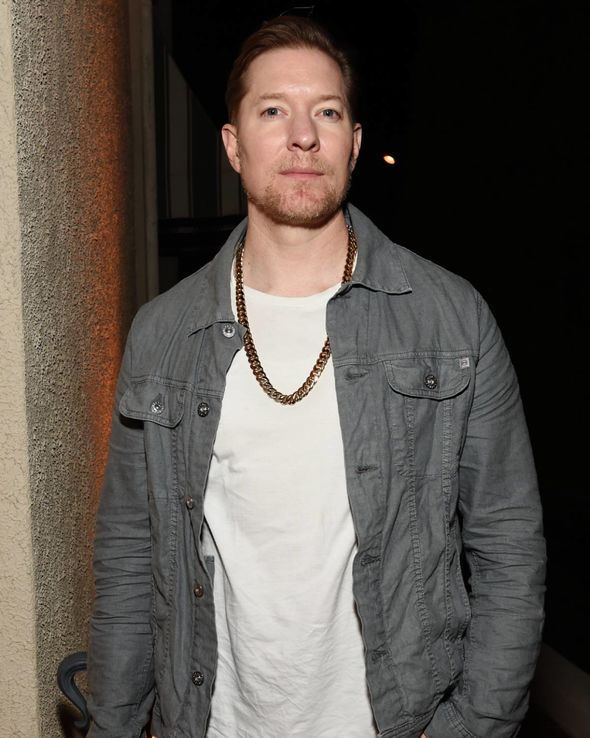 How is Power actor Joseph Sikora similar to Tommy Egan?

While Ghost was the calm, cool and collected businessman, Tommy was the thug in the drug-dealing duo.

Ghost was eager to go legit and that’s why he set up Truth nightclub, whereas Tommy wanted to stick to the streets.

Throughout the drama, Tommy tried to get his way by violently beating up his enemies, intimidating them and even murdering them on several occasions.

Tommy even wanted to get his revenge against Ghost after he pushed him to murder girlfriend Holly (Lucy Walters).

But when Tommy did try and shoot his friend, Angela Valdes (Lela Loren) got in the way and she ended up dying instead. 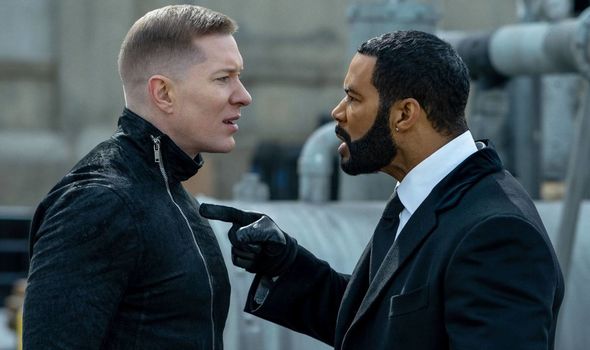 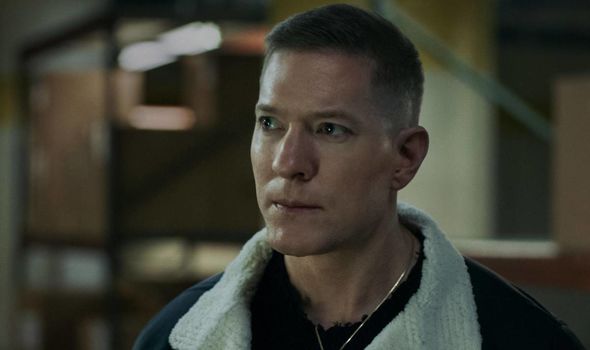 Even though the world of Ghost and Tommy may not be a lifestyle actor Joseph Sikora is part of, he has admitted he can related to his character.

Speaking to This Is 50, Sikora said: “I think there’s some similarities in the way of having a quick fuse.

“I have learnt to control my anger but Tommy is very quick to go to anger and violence and kind of the rules of the street.

“I’ve gone more of the zen route in my life.”

In 2015, Sikora also opened up about how he even went to anger management therapy to address his issues.

When asked if he leaned more towards “bad guy” roles by ULx, Sikora explained: “I don’t think they appeal to me more.

“I just think that rawness and emotion is something I’m able to access, and one of the big reasons is that I’ve been in anger management therapy for the last five plus years.

“So you’re able to choose, so that you own the anger, and the anger doesn’t own you.

“At the same time I’ve realised it’s a part of me, and something that’s easily accessible when called upon.”

Sikora will be getting his own spin-off series Power Book IV: Force.

A release hasn’t been revealed but it is expected to be out sometime in late 2021, maybe even early 2022, depending on filming schedules.

Force is going to be about Tommy and what he gets up to after leaving the Big Apple behind.

Power is available to watch on Starz.