The Starz series was subject to unfortunate leaked clips which revealed who shot series lead Ghost (played by Omaria Hardwick). Some Power fans are convinced there are more twists to come, with a glaring omission potentially hinting at what the spin-offs could have in store.

Veteran TV fans always remember to expect the unexpected, especially when it comes to character deaths.

The season finale revealed that Ghost’s own son Tariq (Michael Rainey Jr) was the perpetrator, despite protests from his ex-wife Tasha (Naturi Naughton).

However, in true TV drama fashion, many fans won’t be convinced that Ghost has actually met his demise until they see a definitive shot of his dead body.

Other fans found it outright disrespectful that the writers skipped out on featuring a funeral or tribute to the long-standing character of the series. 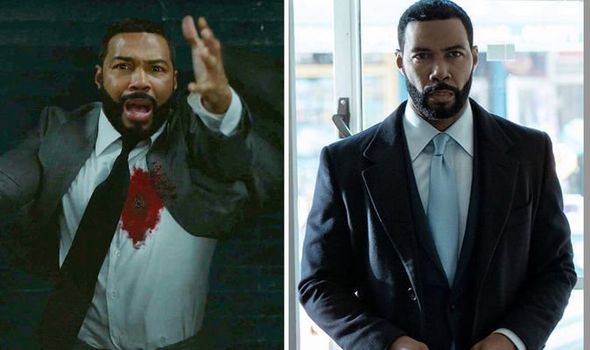 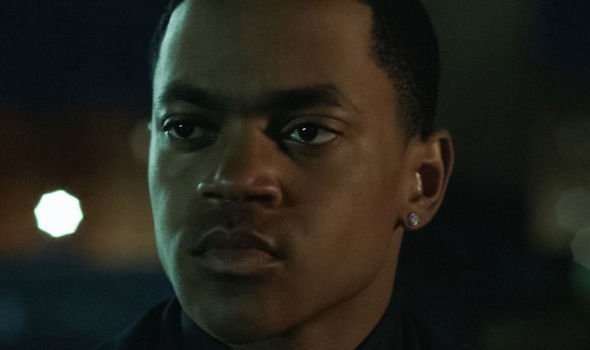 One viewer took to Twitter and said: “Ghost dead for real?? Power still ain’t made a RIP Ghost post on IG so what happened to my man’s funeral on the show?”

Some are speculating that this oversight was a deliberate misdirect from the writers to tease the prospect of Ghost’s return.

Another said: “Maybe no funeral ‘coz Ghost survived and comes back with a clean slate and everyone off his back?”

One more added: “Just watched the @Power_STARZ finale. Gosh it’s been emotional. They say they’re giving the fans what they want in a spin off but all we want is Ghost back. 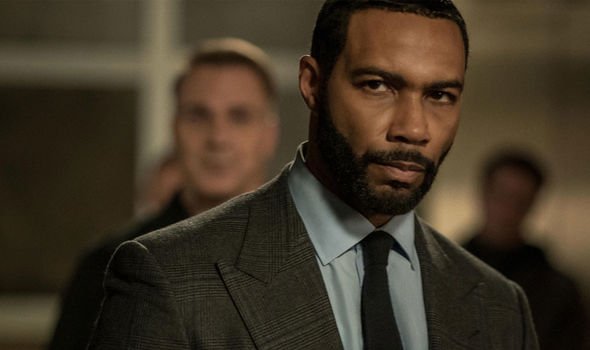 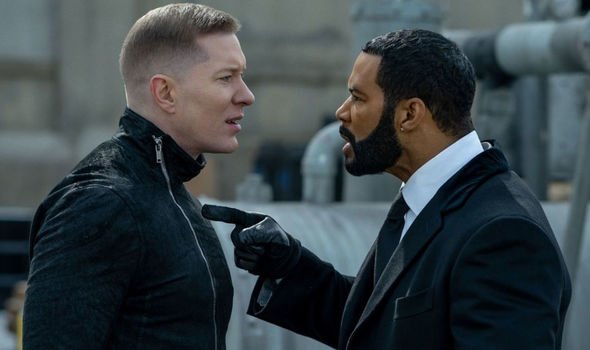 “I didn’t see a dead body or funeral so I still don’t believe he’s dead. Sorry! Bring him back!”

Dedicated Power viewers were not too impressed when the disappointing finale was followed up by an announcement of multiple spin-offs for the series.

Power Book II: Ghost had already been announced, promising to carry on from the last season.

The spin-off will be fronted by award-winning Mary J Blige, but the intriguing title has prompted fans to consider the possibility of Hardwick’s return to his iconic role.

Fan favour for the series was at an all time low after the finale, so the reappearance of Ghost at some point throughout the upcoming spin-offs would be a surefire way to boost the ratings.

One fan agreed and Tweeted: “Ghost is alive. Watch him pop up in one of the spin offs.

“But if he was really dead. Why was there no funeral? Straight to the inheritance?”

With Ghost vying for the role of lieutenant governor before his shooting, it’s very believable that he may be faking his death to pull strings from behind the scenes.

Either that, or Ghost may have miraculously survived the shot, with Omari making guest appearances in a comfy hospital bed throughout the upcoming spin-offs.

Whatever the outcome, fans shouldn’t miss the premiere of Book II for potential answers.

Power is streaming on Starz and Netflix now.