Power finished its sixth and final series earlier this year, shocking fans with the death of James “Ghost” St Patrick (played by Omari Hardwick). Luckily for fans, the Starz series will be brought back to life with four spin-off series which are in the making. Each of the new shows will focus on a Power character, with all of them apart from one taking place following Ghost’s death. Power Book III: Raising Kanan is a prequel about Kanan Stark’s (Curtis Jackson) childhood.

Prior to Power starting, Ghost and then wife Tasha St Patrick (Naturi Naughton) stitched up Kanan so he would be sent to prison and Ghost could take over the drug business in New York.

Kanan was released from jail during the series and straight away started causing trouble for the family as he bonded with son Tariq St Patrick (Michael Rainey Jr).

This sparked theories Kanan was actually the father of both Tariq and his twin sister Raina St Patrick (Donshea Hopkins) who was killed by Ray Ray (Marcus Callender) in season four. 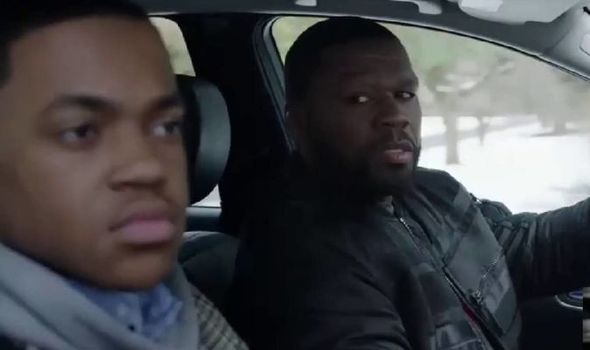 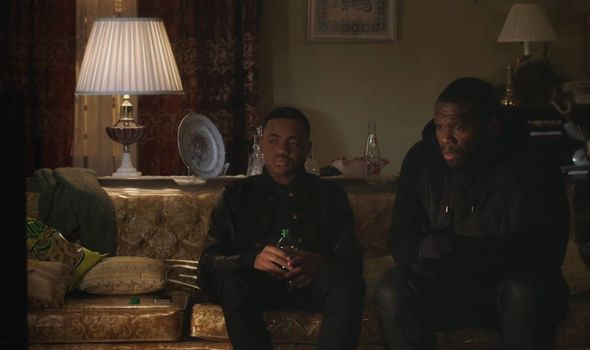 There are numerous clues which have hinted at Kanan being the twins’ biological father.

Kanan’s son Shawn (Sinqua Walls) had started a relationship with Ghost’s ex-wife and told his dad he was going to leave New York with “Tasha and the kids”.

At this moment when Shawn said who he was going with, Kanan shot his own son.

Why was Kanan furious at the thought of Shawn leaving with them if he didn’t have a connection to them all? 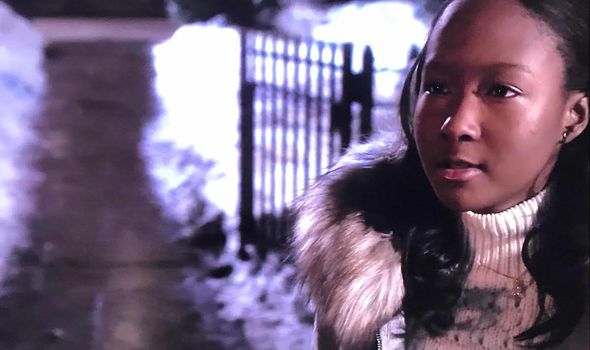 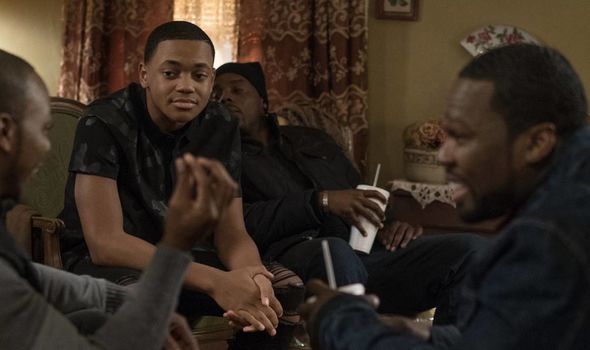 Another clue was when Jukebox (Anika Noni Rose) asked why he wanted revenge against Ghost and Kanan said how he “take his son” which could refer to the latter raising Tariq as his own.

He later murdered his own cousin Jukebox after she threatened to kill Tariq.

A fourth clue hinting at the possibility was when Kanan and Tasha had a conversation about his time in prison.

He said: “I used to think about you sometimes when I was inside.

“If you ever need anything, anything you aren’t getting from Ghost, you know you can ask me.”

Was the reason he was eager to look out for her because Tasha was the mother of his children?

While many viewers believe Kanan could be the real dad, others have been vocal against the fan theory.

Taking to Reddit, one fan said: “Some people are theorizing that Tariq is Kanan’s son and I think thats a bit of a stretch.

“That would also mean Raina is his daughter but Tasha acted really wary of of Kanan. I don’t like this theory.”

Another commented: “Kanan isn’t his dad at all he just wished Shawn was more like Tariq and down for the street life.”

A third added: “If Kanan ever slept with Tasha he would have said something about that to Ghost already.”

Creator Courtney Kemp has also had her say on the theory.

In 2017, a fan took to Twitter saying: “What if Tasha wanted Ghost to kill Kanan back in the day because she cheated with him and Tariq is really Kanan’s son #PowerTV.”

Kemp herself then responded to the post, giving her view once and for all on the idea of Kanan being the real dad.

She replied: “Not at all. Tariq and Raina are twins. They are Ghost’s kids. Can we stop this rumor now?”

Power Book III: Raising Kanan, starring Mekai Curis as a young Kanan Stark, will go back to the 90s where fans will find out more about the notorious drug dealer’s past and how his rivalry with Ghost really began.

An official release date has not yet been announced but it is predicted to be out either in late 2020 or early 2021.

Power is available to watch on Netflix. 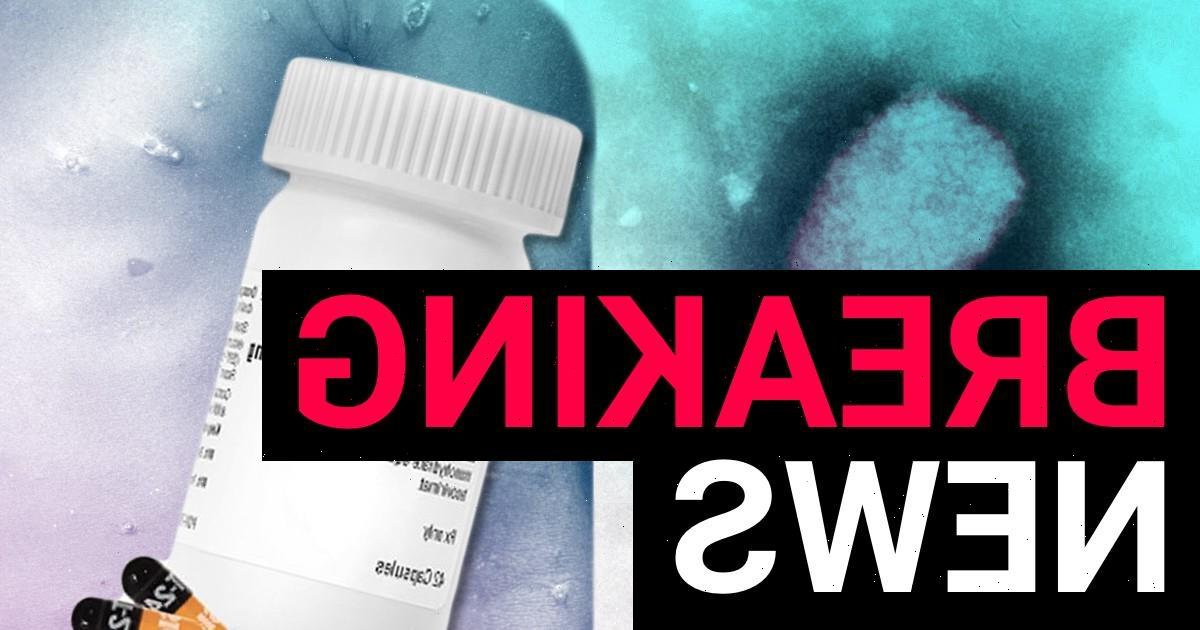