Power was the brainchild of creator Courtney Kemp and executive producer and rapper Curtis “50 Cent” Jackson. The Starz series launched in 2014 and has become a worldwide hit, turning actors such as Omari Hardwick and Joseph Sikora into overnight stars. To kick off every gripping episode, fans were jamming along to its memorable theme tune.

Power’s theme tune Big Rich Town was made especially for the Starz drama.

At the beginning of every episode, this tune was played while the opening credits rolled, setting viewers up for more drama with James “Ghost” St Patrick (played by Omari Hardwick) in the middle of it all.

The song became closely associated with the show and as Power’s popularity rise, so did the theme tune’s.

Big Rich Town is now available to download on Spotify so fans can listen to the beat whenever they want to, without watching re-runs of Power. 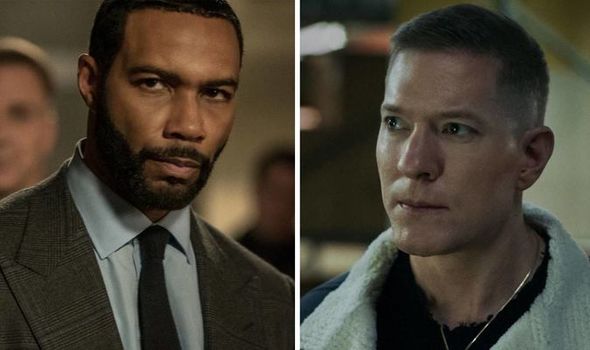 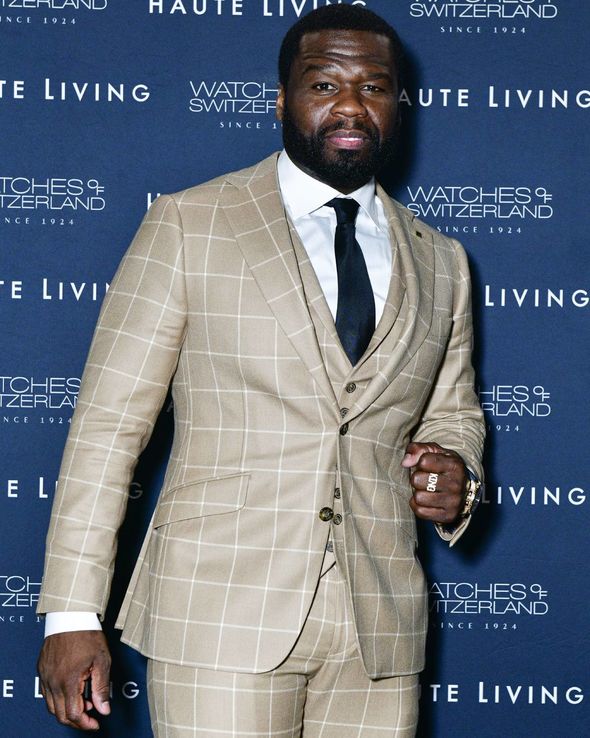 But fans will know Jackson more by his stage name which is 50 Cent.

Alongside with the rapper responsible for hits such as Candy Shop, I’m The Man and Outta Control, is R&B singer Joe who sung songs including Stutter, All The Things and I Wanna Know.

Together, 50 Cent and Joe created Big Rich Town, with their vocals being heard at the start of every Power episode. 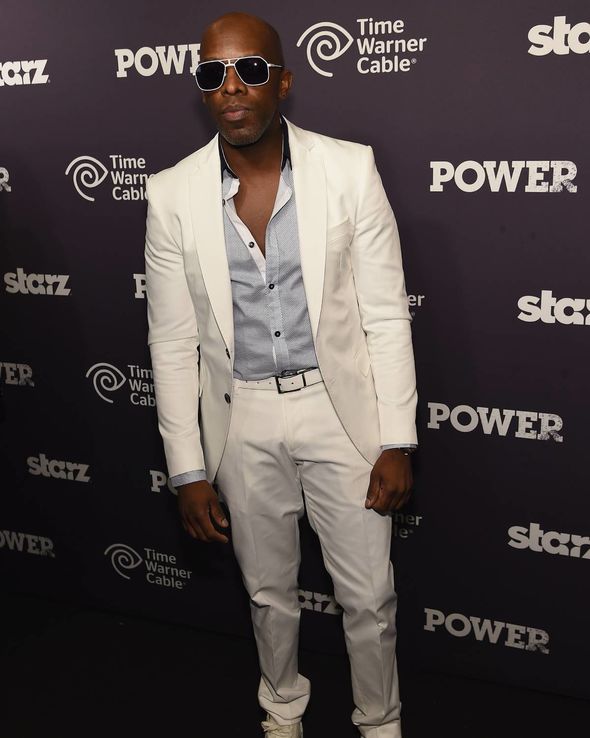 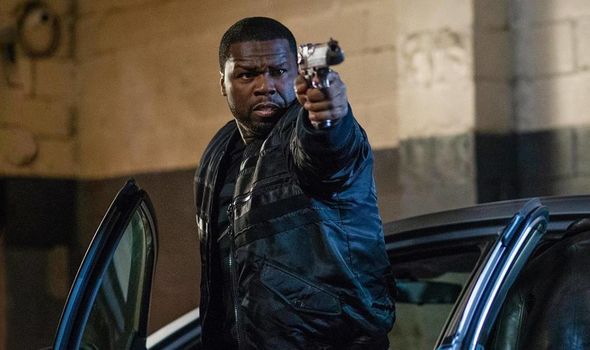 “‘This is New York all day with this record’, so I was really excited to be apart of it.

“It felt like what we did back then but we’re doing it now.”

But Jackson isn’t just behind the theme tune of Power as he is involved in all areas of the show.

If singing the theme tune and working as an executive producer wasn’t enough, 50 Cent also stars in Power.

Kanan caused a massive amount of trouble for the St Patrick family but his story didn’t end well as he was shot down by police officers and as he tried to escape, his car hit a pole and then burst into flames.

While fans loved Kanan and value all of the work Jackson has done on Power, fans were less than impressed when he altered the theme tune for series six.

Jackson introduced a remix version of Big Rich Town for the last ever season of Power.

This rendition featured Trey Songz but fans did not take to this major change, leading to a flurry of complaints made on social media.

Thankfully, Jackson listened to the show’s audience and changed it back for the rest of the series following the first two episodes.

Jackson said on Twitter: Jackson said: “This next episode of POWER is my directorial debut 603 so I’m a put the theme song back alright…we cool again or what?”

Power is available to watch on Starz and Starzplay.