KYLIE Jenner went for a more natural look while visiting Disneyland with her mom after facing fan backlash for "blackfishing."

The Keeping Up With the Kardashians star and her sister Kendall were accused of too much "tanning" while on the way to Kourtney's engagement party. 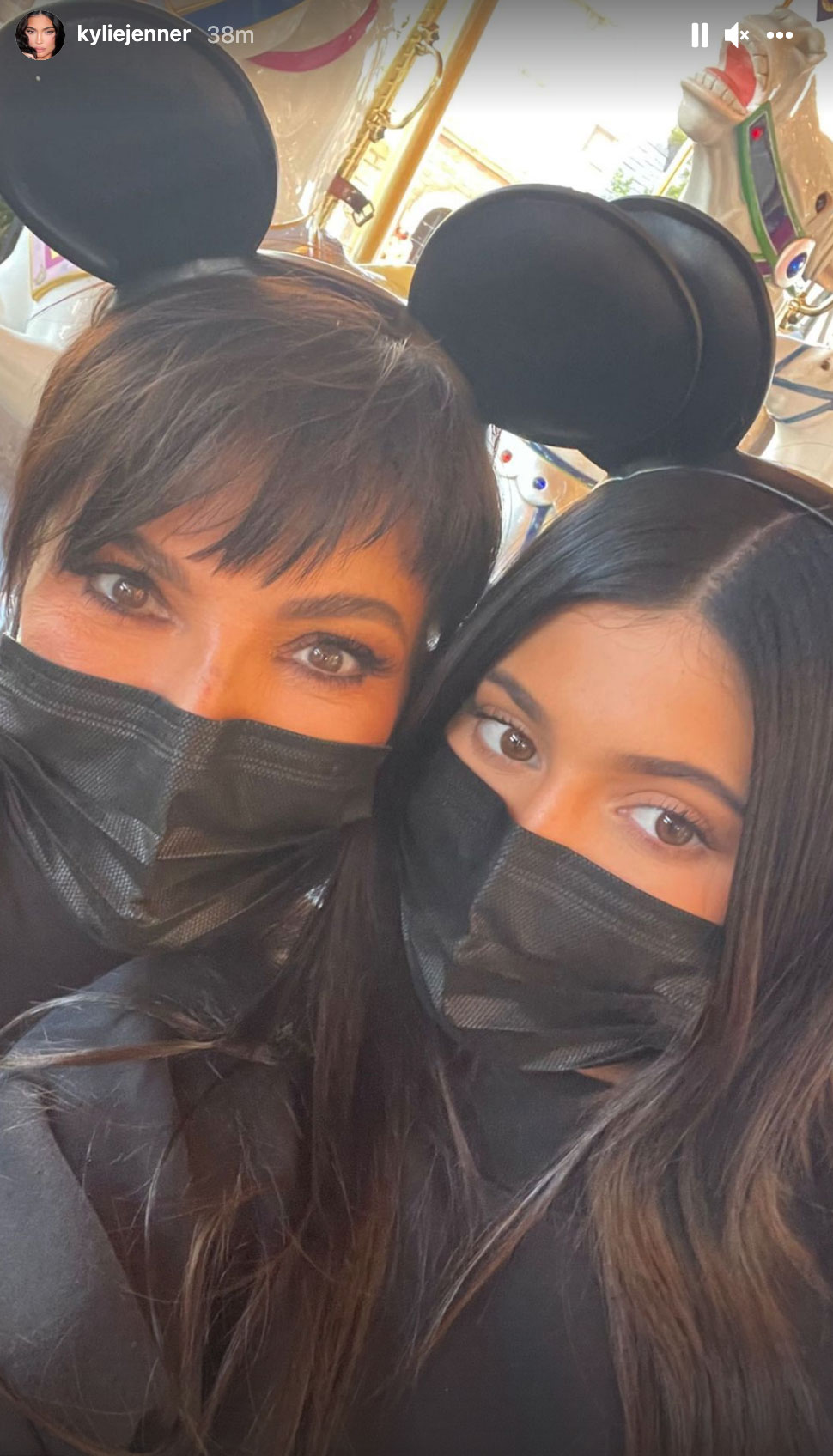 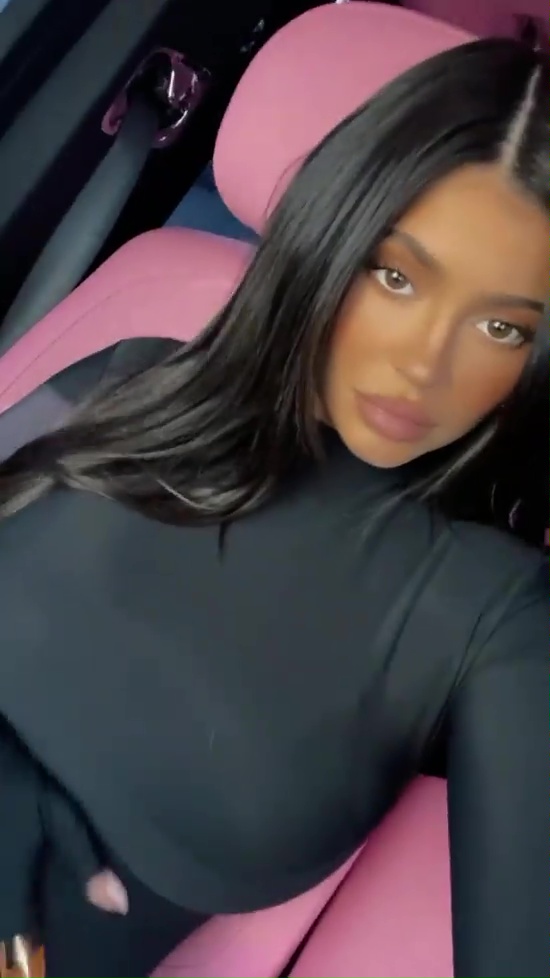 Kylie, 24, took to her Instagram stories on Monday to share cute snaps of her trip to Disneyland with her mom Kris, 65.

The reality star posed in a selfie with her momager as the two were decked out in all black.

In a short video, Kris gushed that she was "more excited than the kids" to be visiting Disney.

Her youngest daughter quickly agreed: "Of course!" as they walked around the park.

Kylie's skin looked much lighter than on Sunday as she and her sister Kendall, 25, made their way to Kourtney's engagement celebration.

The two Jenner girls drove together to the party as they shared clips from their car ride.

The makeup mogul, who is currently expecting her second child with rapper Travis Scott, looked noticeably darker in the videos as she showed off her baby bump.

Kendall, who wore a white tee in the passenger seat, also appeared to look darker.

"My sister came with me to come get Starbucks," Kylie stumbled over her words as the supermodel asked, "are you ok?"

"No, I have pregnancy brain, I can't get it together," the soon-to-be mother of two replied.

Kendall then played her sister healing frequencies over the car stereo to help her.

However, fans were not as amused as they instead focused on the famous duo's skin, and took to Reddit to share their opinions.

One person wrote: "Filter or black fishing?" as another responded, "I think blackfishing?!"

Another chimed in: "Ok if THIS is not blackfishing what is??" while one said, "this is literal blackface."

One fan defended the stars and wrote, "she's just tanned."

Kylie has previously been accused of blackfishing, as back in March she was called out after sharing a glimpse of her face that some said had “completely changed skin color.”

The entire KarJenner clan was in attendance at Kourtney and Travis Barker's engagement party after he proposed to her on a beach in California.

After popping the question in a heart-shaped garden of roses constructed specifically for the occasion, the couple dined with their families including Kardashian matriarch, Kris Jenner, Khloe Kardashian and her baby daddy, Tristan Thompson.

Kylie shared a glimpse of the dinner table decorated with the same roses used at the beachside proposal.

Her photo flaunted the night's Italian three-course menu including antipasti and a pasta main.

One image of Kris showed a camera crew behind her, suggesting the romantic evening was going to be aired on the Kardashians' new TV series.

Fans will be able to get a glimpse of the couple's engagement party on the Hulu show, which is set to premiere sometime this year. 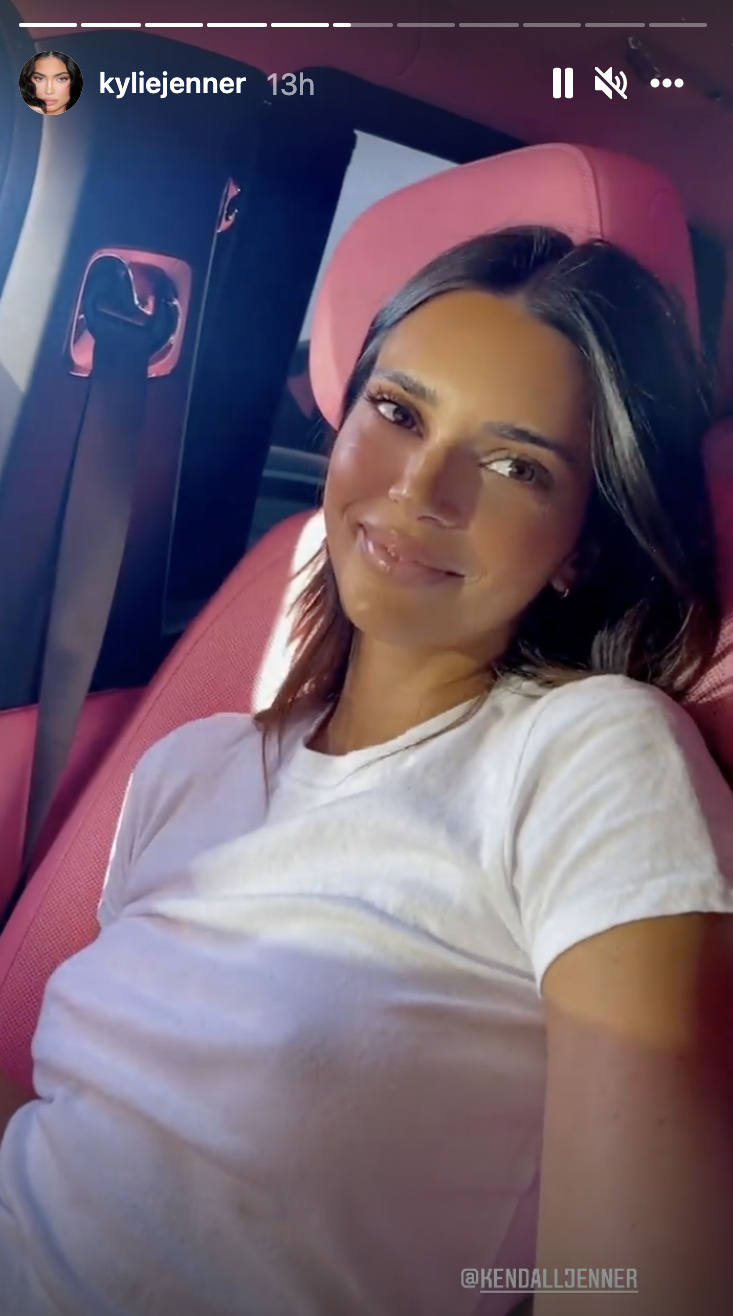 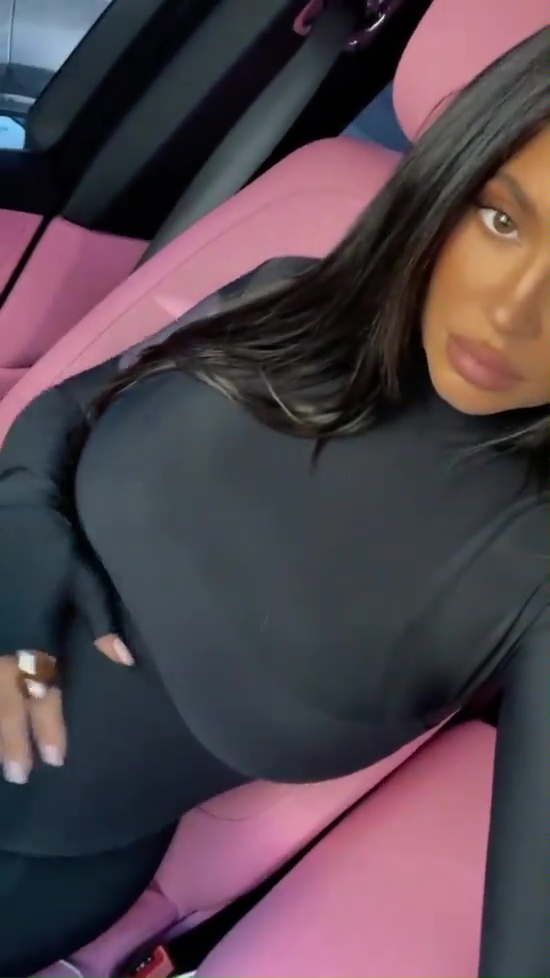 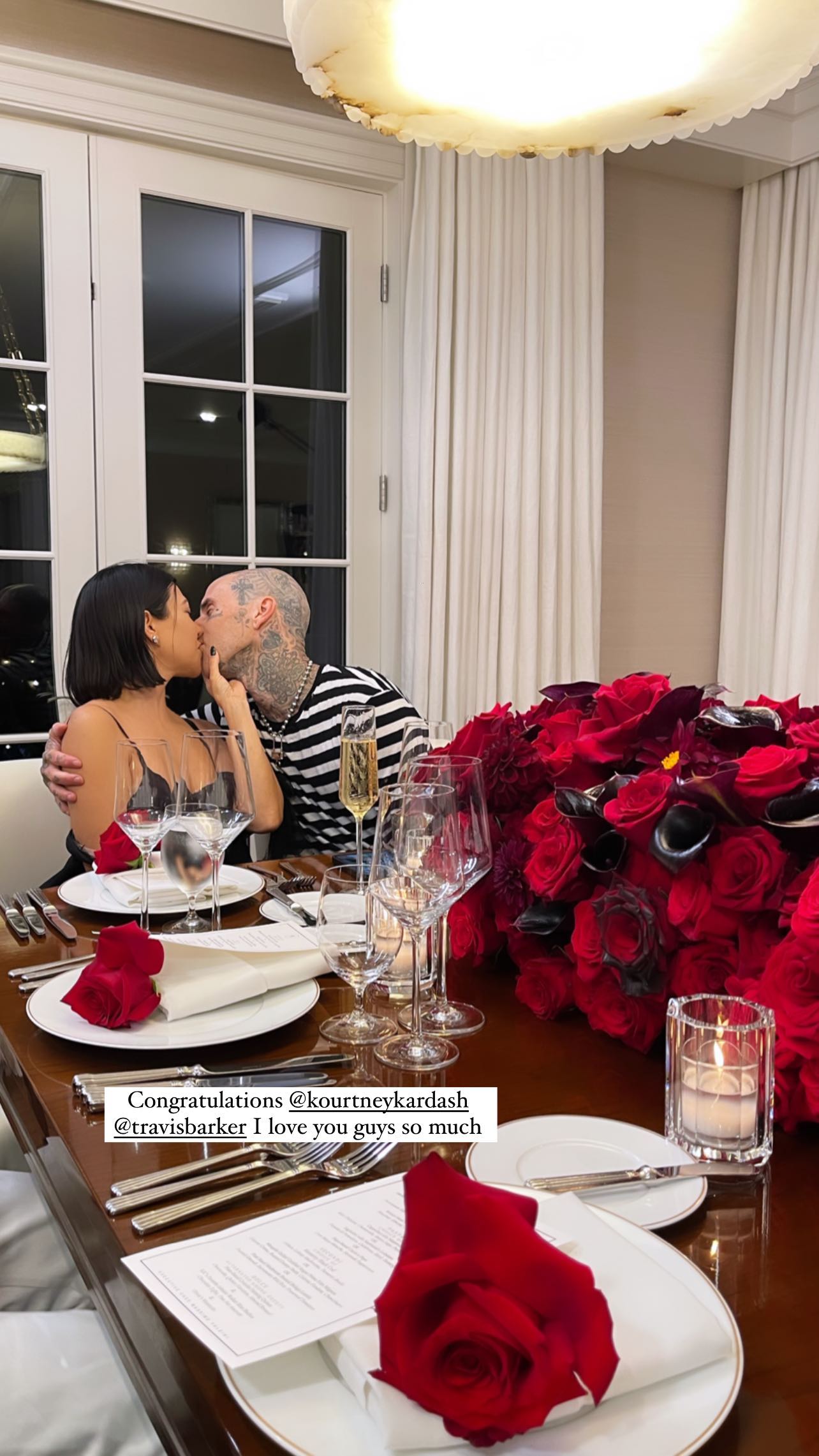