Much like my maskne, The Masked Singer refuses to go away, and this season, we’re being introduced to a new cast of characters that includes GRANDPA MONSTER, who is described by FOX as, um, “the wisest and sleepiest of them all.” I can only assume that the AARP will be filing a lawsuit any day now! So, which innocent celebrity is currently trapped inside this little old man? The internet has some largely unhinged theories for us to unpack together, including one that actually kinda makes sense? Huh!

Before last week’s premiere, The Masked Singer released a clue video—WHICH THEY ULTIMATELY MYSTERIOUSLY DELETED???—but it was really more of an introduction that happened to feature a fair amount of highly confusing clues than anything else:

Half the internet seems convinced that Grandpa Monster is going to be someone young (plot twist!) based on his ~leg movements~, while the other half is lobbying for the following celebs…

YouTube commenters are convinced that Grandpa Monster is actor Adam Sandler, and while some of us (ME) think a celeb this famous would never do Masked Singer in a million years, lol, the evidence is actually kinda there?

Exhibit A: The school setting could be a reference to Billy Madison.

Exhibit B: The X-O-X-O “game play” chalkboard moment could be a reference to Adam’s football movies Waterboy and the Longest Yard.

Exhibit C: Some fans noticed that the X-O-X-O was in the shape of a 6? Which could be a reference to Adam’s movie The Ridiculous 6. 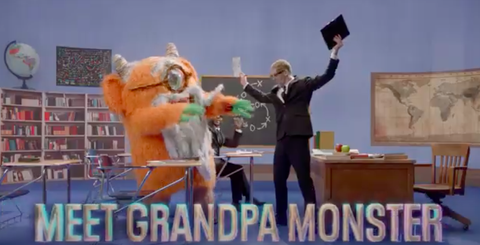 Kay, all we really have to go on here is the number 6, which fans are pointing out was actor/TV host Mario Lopez’s number on the Saved by the Bell football team. And yeah, I guess the classroom setting in the clue package could also be a Saved by the Bell reference? But come on, it’s kind of a reach. That said, there’s a better chance Mario would do this show than Adam Sandler, just sayin’.

Okay, IMO, actor/comedian Johnny Knoxville is one hundred percent the most likely contender for Grandpa Monster. Right off the bat, there’s the fact that he starred in Jackass Presents: Bad Grandpa. Here’s a trailer so you can analyze his geriatric vibes:

But also? Our dude literally has O-X as part of his name! TBD on why it’s shaped as a 6, but plz note there are 6 letters in his first name (hire me, @ FBI). On top of that, Johnny is currently gearing up for the return of Jackass, which means he actively has something to promote right now, so it sorta makes sense that his agent would force him to participate in this depravity. Guess we’ll have to wait and see, but we’ll be updating these theories with the latest clues ASAP.

You love all the deets on Masked Singer. So do we. Let’s overanalyze them together. ✔️ 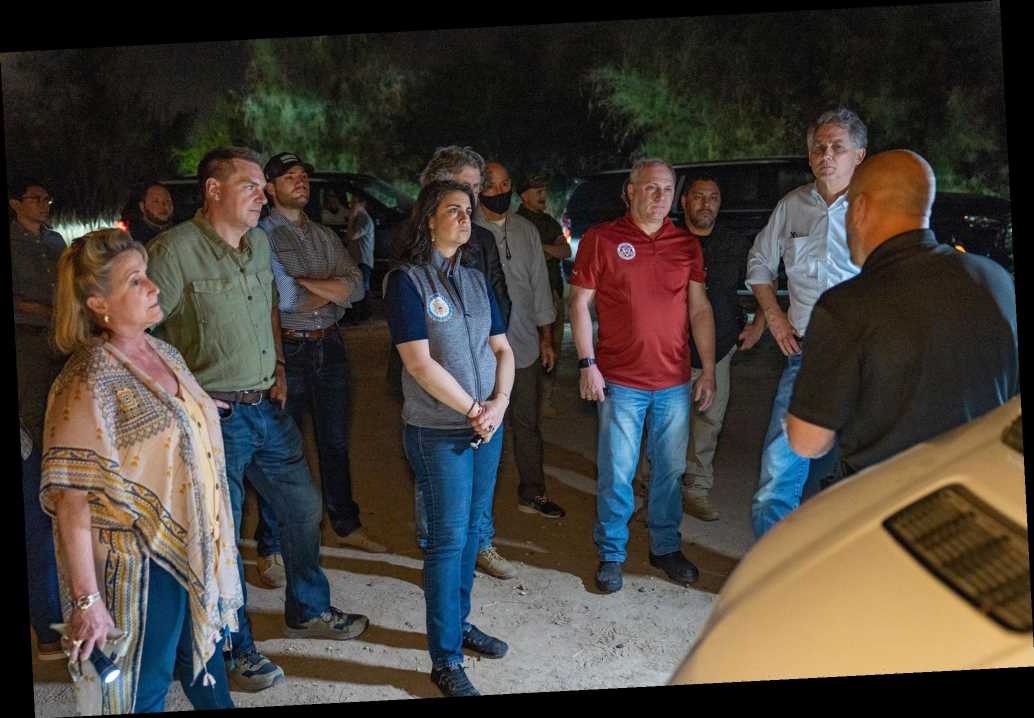