The 59-year-old TV star will be presenting all of the coverage in the run-up to Prince Harry and Meghan Markle’s big day. 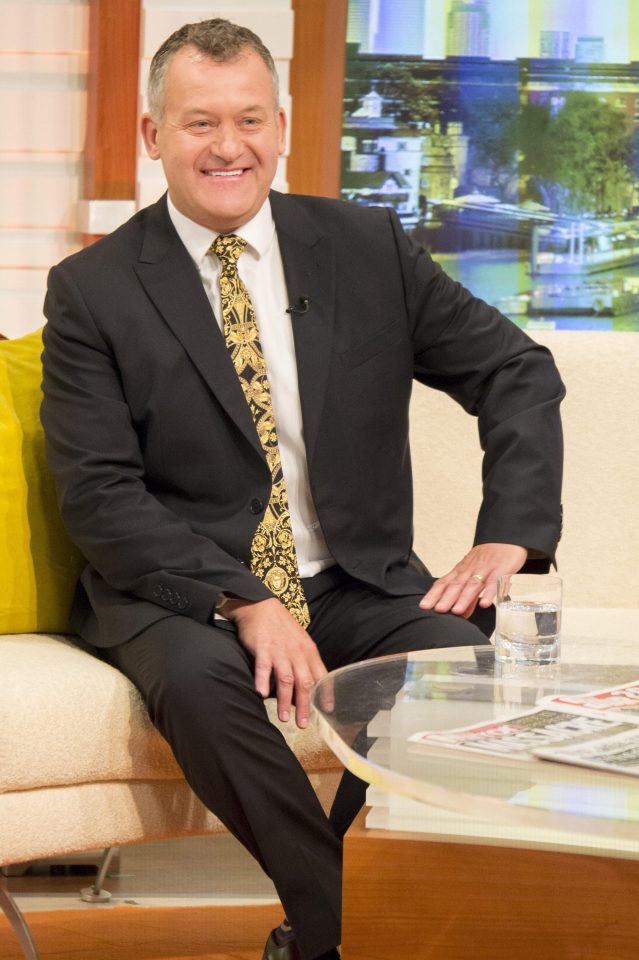 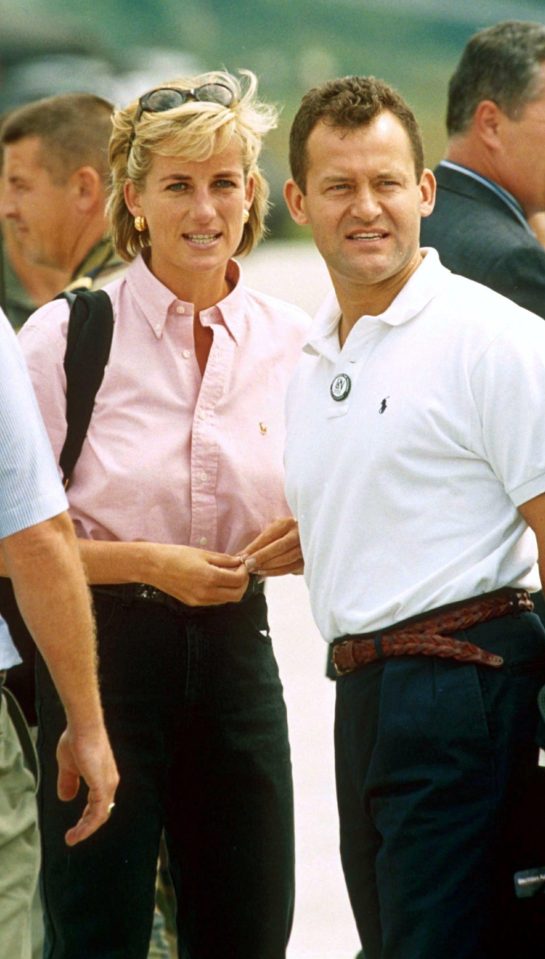 Paul was picked out by bosses because of his close relationship with Harry’s mother Diana.

After starting out as a footman for the Queen, he later enjoyed a close relationship with the late Princess who called Paul her “rock”.

Our insider said: “Paul was the perfect person to host the coverage on Lorraine.

“He’s got an incredible knowledge of the Royals and knows Prince Harry incredibly well. 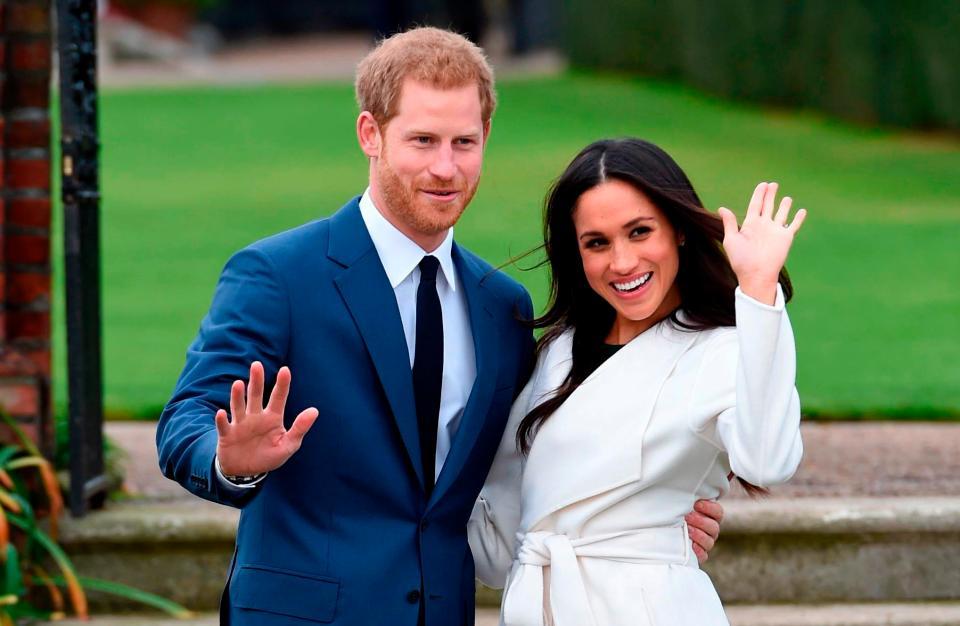 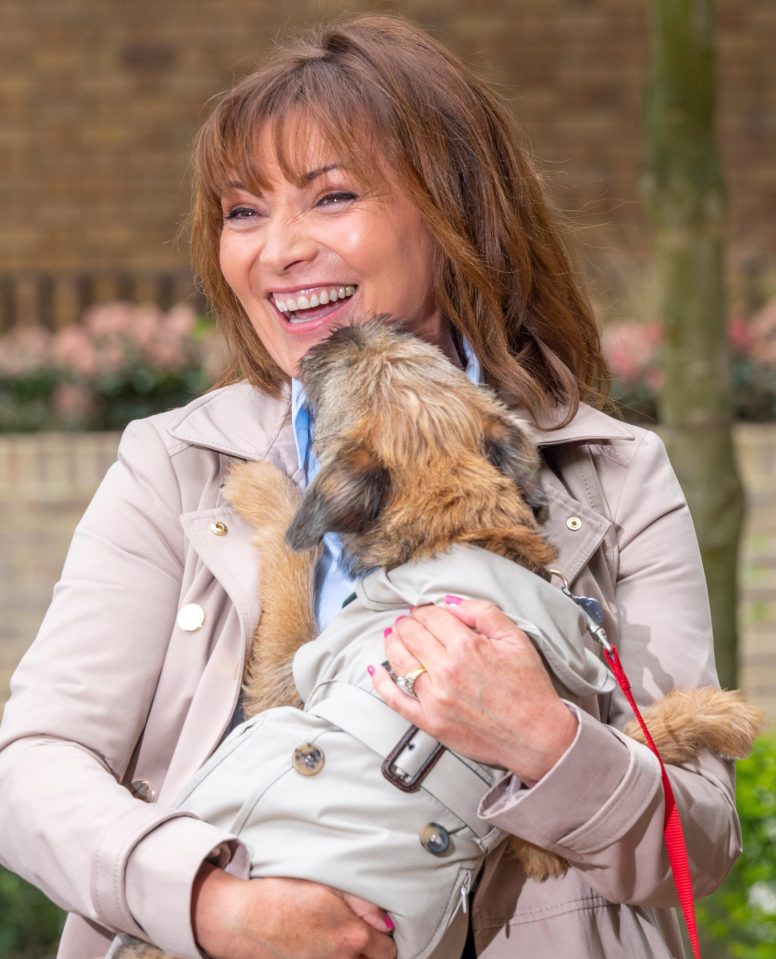 “And Paul is a natural in front of the camera. He’ll be able to bring some in-depth knowledge to the viewers in the run up to the big day.”

As well as speaking with host Lorraine Kelly in the studio, Paul will also be doing live broadcasts for ITV ahead of the big moment on Saturday.

Paul’s close relationship with Diana saw him recently admit he thought she would have chosen Meghan as the perfect partner for Harry.

He explained on Good Morning Britain: “What a force for good [Meghan] is. 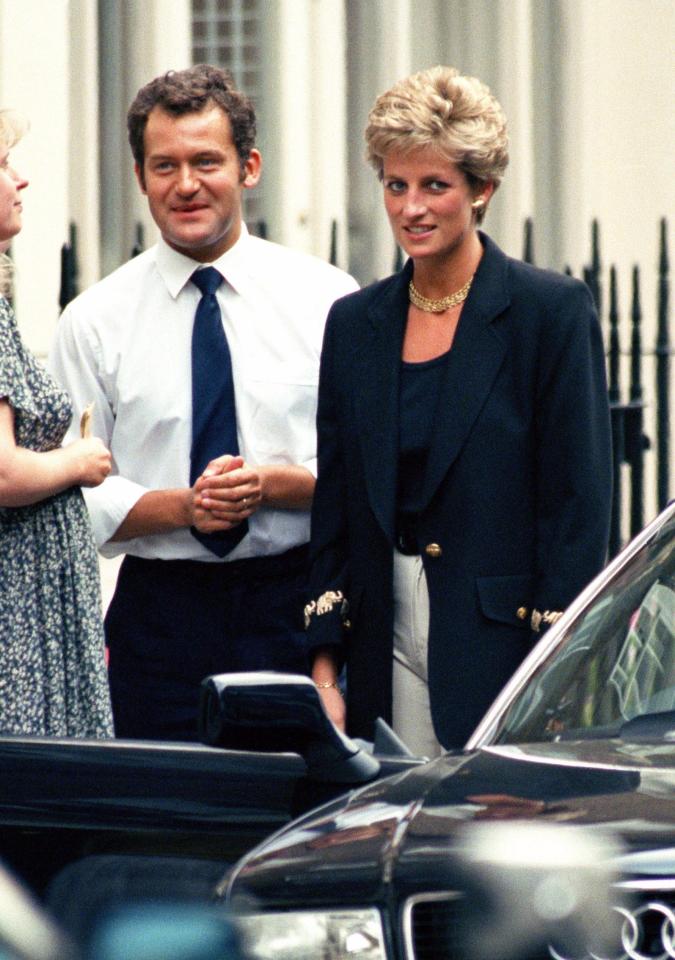 “Mixed race, a divorcee, American…it's fantastic. She'd have picked her because that is the way forward.

“They will shape it, they will bring it forward to the people, they will reach out onto the streets and embrace people.”