USA Network series Queen of the South is on hold due to the coronavirus pandemic. Season five was at the start of filming when the COVID-19 lockdown brought production to a screaming halt. With fans now waiting on tenterhooks for the show to make a comeback, others have been wondering where heroine Teresa Mendoza (played by Alice Braga) will eventually end up.

Queen of the South is the American remake of the Mexican telenovela La Reina del Sur.

The Latin America series is in turn based on the novel of the same name by author Arturo Pérez-Reverte.

Season two of La Reina del Sur aired in Mexico in 2019 but there’s been no word yet on whether the show has been recommissioned for more.

However, compared to its Mexican contemporary, Queen of the South is now into its fifth series and branched away from the source material. 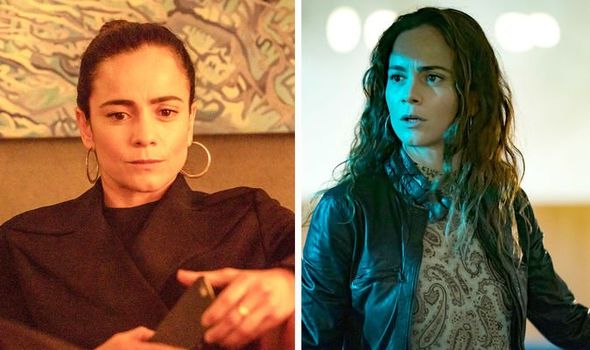 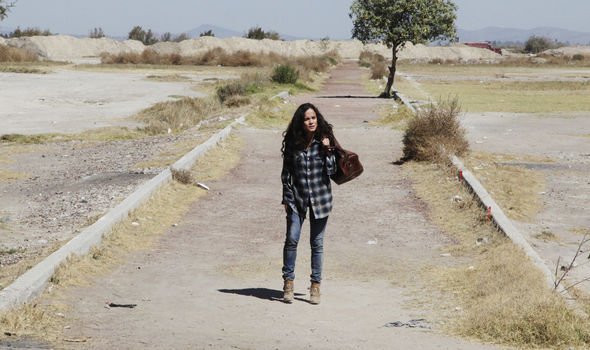 Season four of Queen of the South saw Teresa leaving behind Mexico and heading to New Orleans to start up a new arm of her business.

She faced new challenges and foes, making her realise any romantic entanglements were too dangerous.

Teresa also lost some of her loved ones which hardened her somewhat and will impact on her character going forward.

In an exclusive interview with Express.co.uk Queen of the South’s co-showrunner Dailyn Rodriguez spoke about the show and Teresa’s overall story arc. 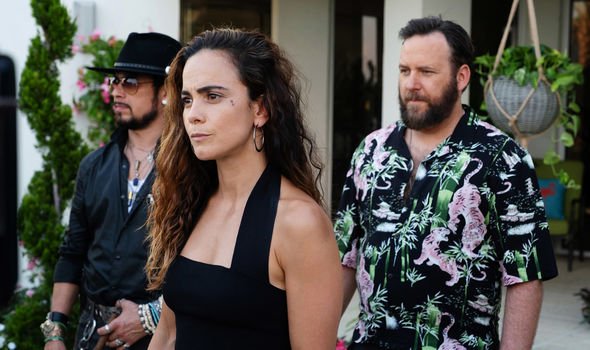 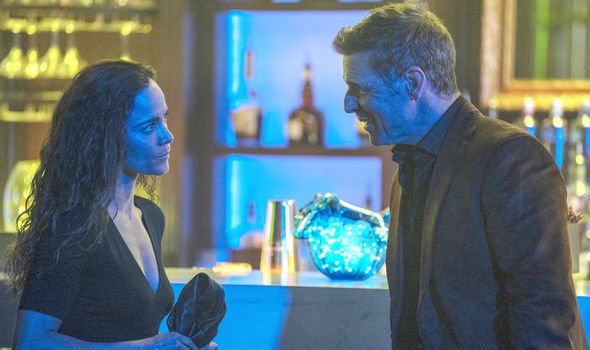 The writer confirmed she and co-showrunner Ben Lobato did indeed know the direction of travel for the story, however, she wouldn’t be draw.

Rodriguez went on to explain: “We definitely know how Teresa ends up.

“I think the audience will be pleased with what we’ve cooked up.”

Reflecting on the show in general, she said: “At the end of the day, this is just a story about a woman of colour who beats all the odds.

Lobato and Rodriguez took over Queen of the South as joint showrunner in season four after Natalie Chaidez exited at the end of the third series.

The pair previously had other roles on the Queen of the South before getting bumped up to overseeing the programme.

On her new role, Rodriguez said: “It was really interesting and Ben and I work well together even though we’re not partners. I think we complement each other really well and we both bring something to the table.

“Queen of the South is truly the hardest show I’ve ever written on and I ended up being the showrunner. It’s a really hard show because it’s a little bit everything: it’s a soap, it’s an action show, it’s a crime show, it’s character-driven.

“It’s really helpful to have a sounding board with another person and us create this arc together.

Rodriguez said she was “full time” on Queen of the South with little time for any other projects.

Nevertheless, she said she had some plans for another project which was currently in the “nascent” stages of development.

She added: “But everything has been put on pause a little bit, at least for me, because we don’t know when Queen of the South is going back. It’s just complex.”