Camila Vargas (played by Veronica Falcon) has been a formidable feature in Queen of the South ever since the very beginning of the USA Network drama. The cartel queenpin has faced her fair share of action-packed storylines, from the betrayal of righthand man James Valdez (Peter Gadiot) to a bitter rivalry with series lead Teresa Mendoza (Alice Braga). But now fans will be able to get to see her in a very different role.

Falcon had already teased a move away from Queen of the South on her Instagram page – hinting at a “transformation”.

Taking to her account on Wednesday, she shared a snap of her having her nails done with the caption: “#becomingcatherine …Here we go!

And it didn’t take long for fans of the USA Network drama to presume she was talking about reprising the role of Camila. 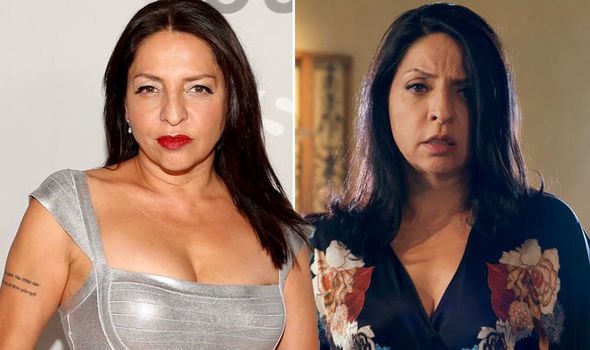 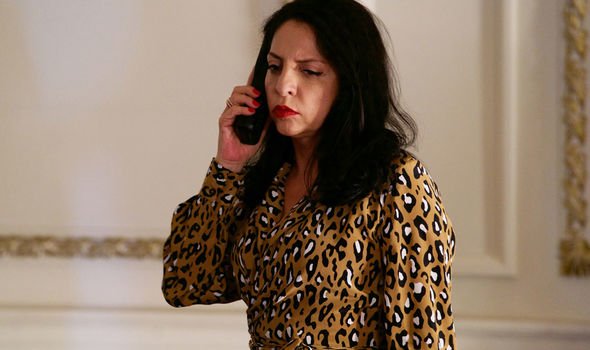 But could she have been teasing an all-new role altogether?

Just days after the cryptic Instagram post, Falcon was unveiled as one of the stars in CBS anthology Why Women Kill. 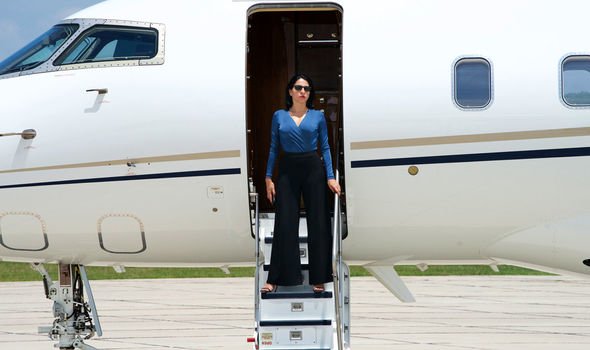 And it seems this is what the post was indeed in reference to as Falcon will take on the part of Catherine in the drama.

According to Deadline, Falcon’s new character is the “spinster daughter” to lead antagonist Carlo Castillo.

Catherine takes a keen dislike to her mother-in-law Rita (Lana Parrilla) and ends up on the warpath to destroy her.

And Falcon isn’t the only big name recently signed up to the upcoming drama.

The Haunting of Hill House star Jordane Christie has also put pen to paper to star in the show as detective Vern.

The Politician and Switched at Birth star BK Cannon will also star as Dee – another fussy daughter alongside Falcon.

And Shadowhunters actor Matthew Daddario will take on the part of Scooter – the lover of the aforementioned Rita.

The drama is yet to receive a release date from CBS but there is good news regarding Queen of the South’s highly-anticipated return.

Earlier this week, the cast and crew reunited as filming got underway on season five after months of delays caused by the coronavirus pandemic.

Pote star Hemky Madera shared a snap receiving makeup ahead of filming as well as enjoying a dinner with his castmates.

Queen of the South seasons 1-4 are available to stream on Netflix UK now.