Queen of Versailles' Jackie Siegel and Below Deck's Captain Lee Rosbach share a tragic bond — both have lost children to drug overdoses.

When Jackie and her husband, David Siegel, chartered Rosbach's boat recently, she told Distractify that David immediately offered his condolences to the captain, despite fearing that they were going to "get kicked off the show" because they were told not to bring it up.

"My husband then told Captain Lee that we lost our daughter too," Jackie said. "All of a sudden, they started bonding and they kept talking and talking. Captain Lee opened up, and it made him feel better to know that he wasn't alone and isolated." "It helped my husband as well, from man to man, having that conversation," she added. "They're on the same level. They just bonded and talked like every night, even after everyone went to bed. It was very emotional."

Last year, Rosbach opened up to PEOPLE about his late son on the one-year anniversary of his death.

"I don't really know how I'm feeling," he admitted at the time. "It's difficult to put into words because it's such — we're not wired to do this at all. It's not something that's supposed to happen to you. We're wired in the opposite way. We're supposed to die before our children do."

"You might get better coping with it, but it never goes away," he added. "It's never out of your mind. It's always there. There are some 200 kids a day that die from this, and we just don't do a damn thing about it."

Rosbach also shared that he and his family have continued to honor Josh in special ways. At the Awaken Recovery Center in Greenacres, Florida, a scholarship was created in Josh's name providing free in-house treatment to someone of Rosbach and his wife's choosing, so that they could have a chance to keep another family from suffering the same tragic loss.

"Somebody [at the rehab center] got in touch with me because they wanted to donate a scholarship in Josh's name for a person that was deserving and in need of that," Rosbach said. "It was a full scholarship; everything was paid for and there was no timeline."

When Victoria died, Jackie and her husband similarly wanted to help others who were struggling and started the Victoria's Voice Foundation to raise awareness about addiction.

"One hundred percent of my focus right now is on saving lives. Not on business, not on houses, not on reality shows," David told PEOPLE in 2015. "I want my daughter's legacy to be that thousands of lives will be saved because she lost hers. That's what's keeping us sane. We could have crawled into bed, pulled the covers over our head and been a basket case, but instead we embarked on this journey to help other people, to save other families from going through what we've gone through." 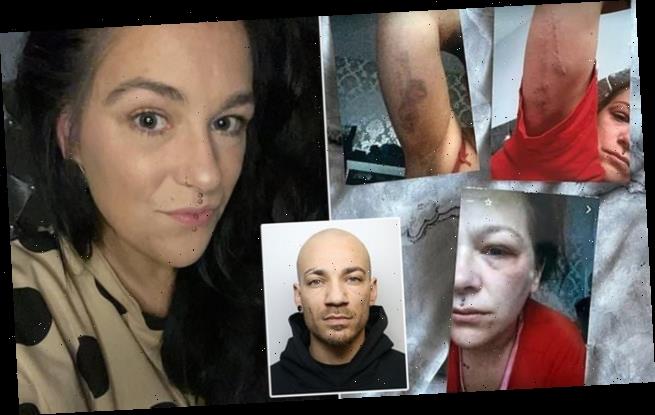 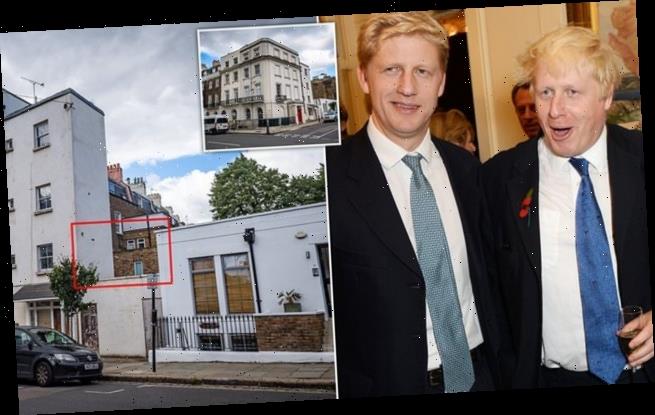 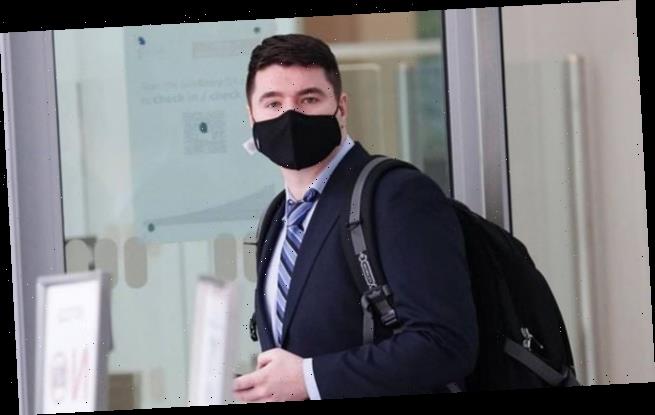