Quentin Tarantino has added several new stars to his Charles Manson movie Once Upon a Time in Hollywood, including three of his favourites. 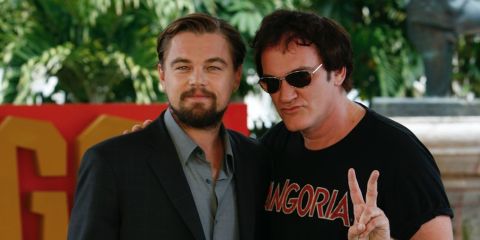 As the project nears its start of production, The Wrap reports that the legendary Burt Reynolds is in negotiations to play George Spahn, the real-life rancher who rented out his property to Charles Manson and his gang. 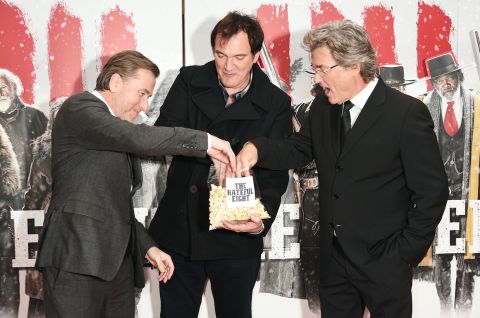 Tarantino has also just cast a trio from his Academy Award-nominated Western The Hateful Eight — Tim Roth, Michael Madsen and Kurt Russell— for supporting roles in Once Upon a Time in Hollywood.

The first real hints about the film were revealed at a recent Hollywood gathering, where Tarantino described the project as “probably the closest to Pulp Fiction” that he’s come in the last 25 years.

His star Leonardo DiCaprio also sounds genuinely excited about Once Upon a Time in Hollywood, having said: “I’m incredibly excited…to work with Brad Pitt. I’m a huge fan of Singin’ in the Rain — movies about Hollywood. 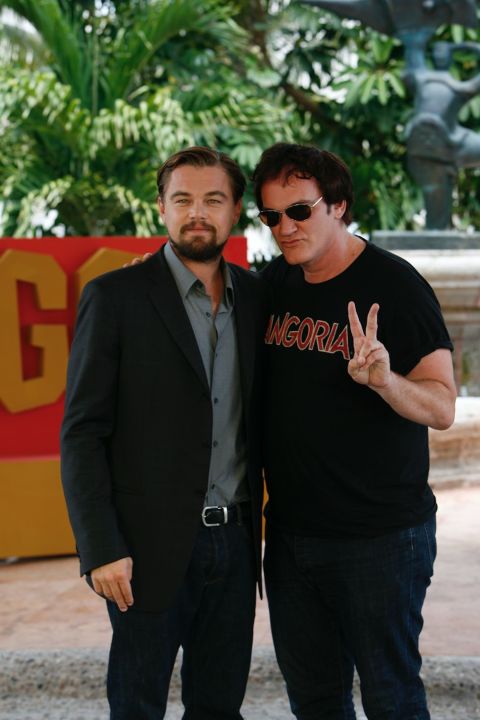 “As an LA native, having read the script, it’s one of the most amazing screenplays. We are going to do our best job to make it fantastic.”

Once Upon a Time in Hollywood is set for release on August 9, 2019. Tarantino is also currently working with mega-producer JJ Abrams on one of two Star Trek films currently in the works. 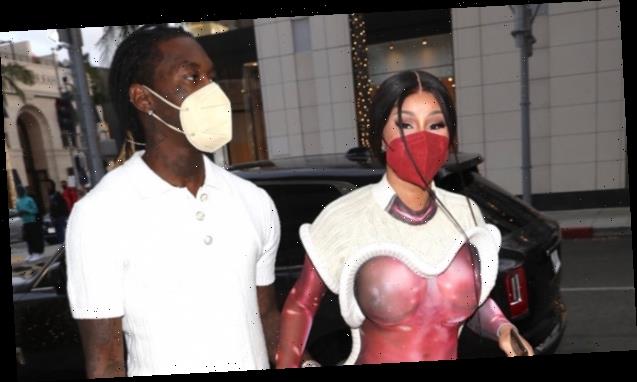