Race Across The World is a challenging competition series on BBC Two which sees teams of two battling to be the fastest to make it to a destination on the other side of the world. The catch is they are not allowed to use a plane as a mode of transport, nor are they allowed smartphones or use of the internet. If you still think you have what it takes to be a part of the next series, here is everything you need to know about applying.

Fans of the series have been watching on in awe at some of the stunning locations the travellers pass through.

They have also been left on the edge of their seats as the couples face a whole host of challenges, from losing their money to battling high altitudes.

BBC Two is looking for pairs who think they have what it takes to travel smartly and charm strangers into giving them tips.

In order to apply for the new series, BBC Two has set up an online application form, with an email address for more information. 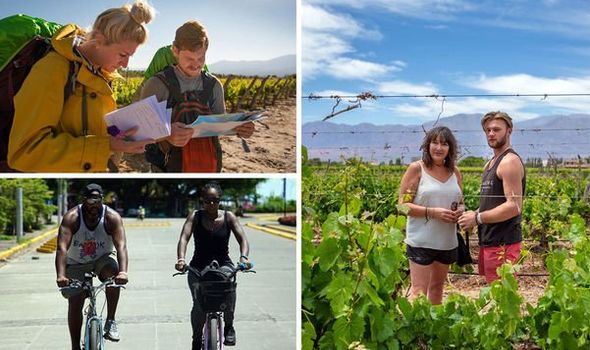 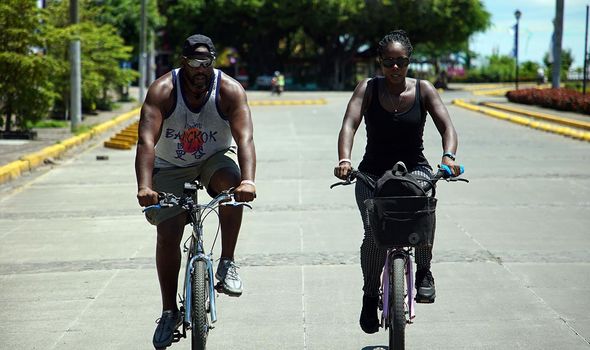 Fans will have to apply online by visiting bbc.co.uk/showsandtours/takepart and accessing the Race Across The World Series 3 page.

Here they will find the instructions on how to fill out the online application form, and the closing date for applications is May 31, 2020.

Applicants must be older than 18 on the date of submitting their application to take part in the challenge.

There is another link which takes potential applicants through to another web page, and here they have to register to apply for the next series.

An email address has also been supplied for more information, which is [email protected] 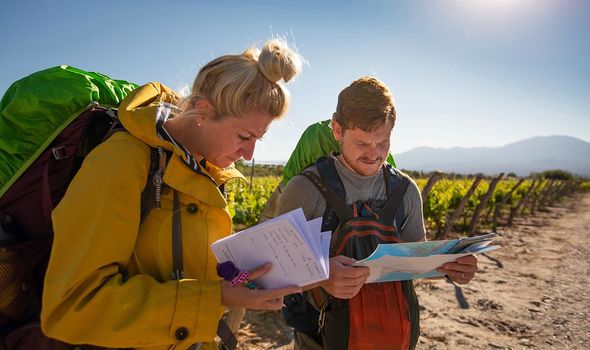 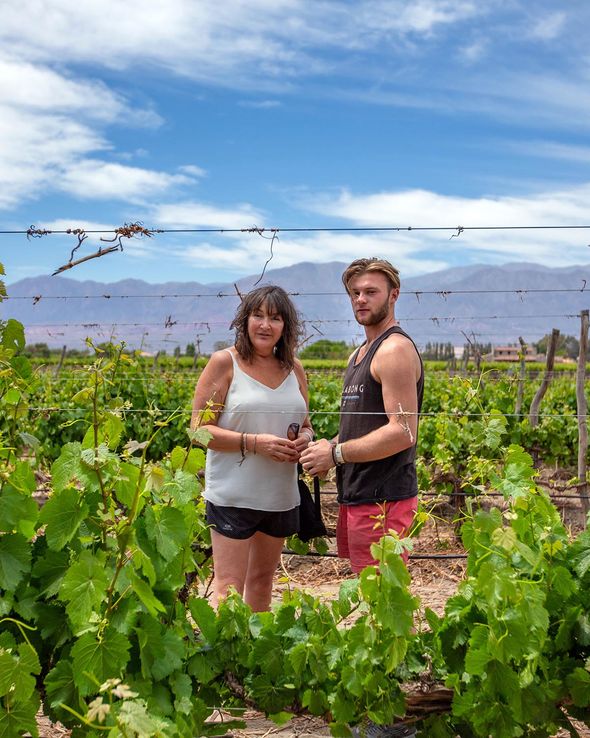 With travel restrictions in place due to the global coronavirus pandemic, BBC Two is unable to say when the new series will start.

The broadcaster said: “BBC Two’s hit show will return for another series as soon as it is safe to do so and we are looking for our next set of dynamic duos ready to take on their biggest challenge.

“If the restrictions of self-isolation have sparked your wanderlust and if you think you and a loved one have got what it takes and are ready to embark on an adventure of a lifetime, then apply now.”

During the challenge, the travellers will have their fitness, strength and mentality tested to the limits as they try and reach the checkpoint first.

BBC Two said: “Race Across the World sees its contributors take on the challenge of travelling thousands of miles, at ground level, across land and sea, experiencing different cultures and exploring ancient lands.

“You’ll experience life as a local in some of the world’s most beautiful and remote locations, but on a limited budget and without the luxuries of flights, credit cards and modern technology.”

The first series aired back in March 2019 and in July the BBC confirmed a second and third series would be commissioned.

There was also talk of a celebrity spin-off which would air on BBC One, but production has come to a halt due to the coronavirus outbreak.

The second series, which is currently airing on BBC Two, is made up of nine episodes and the first episode aired on March 8, 2020.

The five teams set off from Mexico City in a race to the most southern city in the world, Ushuaia in Argentina, covering a distance of 15,500 miles (25,000km).

The challenge will take two months to complete and they pass through seven checkpoints – Honduras, Panama, Colombia, Peru, Bolivia, Brazil and Chile.

Each racer was given just £26 per day to survive on, and they have no access to credit cards, making the challenge even tougher.