Rachel McAdams is rumored to be pregnant and expecting her secondwith Jamie Linden.

New photos of the 41-year-old show her out and about in Los Angeles with what appears to be a baby bump. 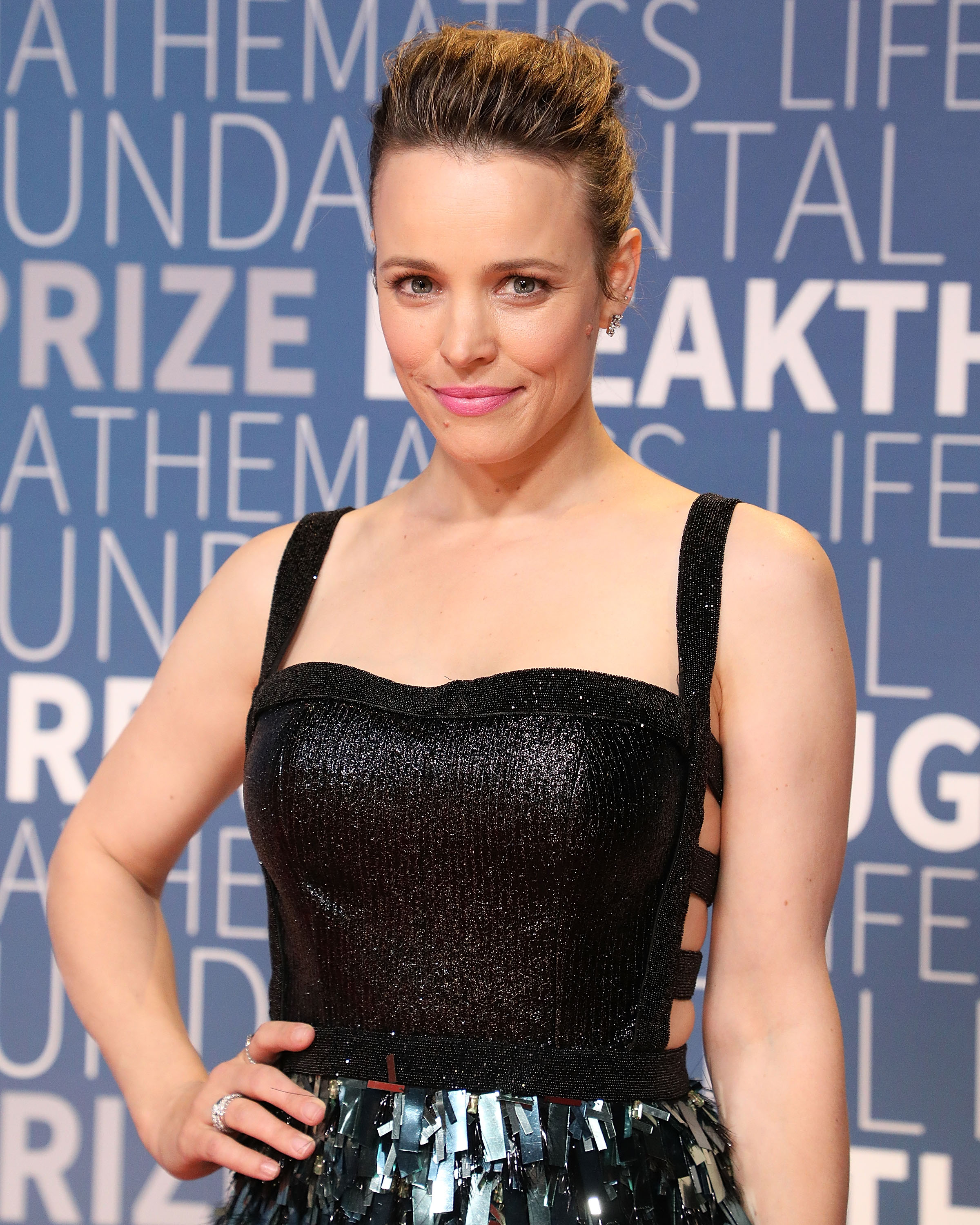 The actress was seen at baby store Reckless Unicorn, wearing a peach maxi dress and sandals, with a protective mask.

The Mean Girls actress kept her first pregnancy secret as well, welcoming a baby boy with screenwriter Jamie in April 2018.

The Dear John writer was seen carrying their newborn alongside her.

The couple have never made a red carpet appearance together as they try to keep their relationship out of the spotlight. 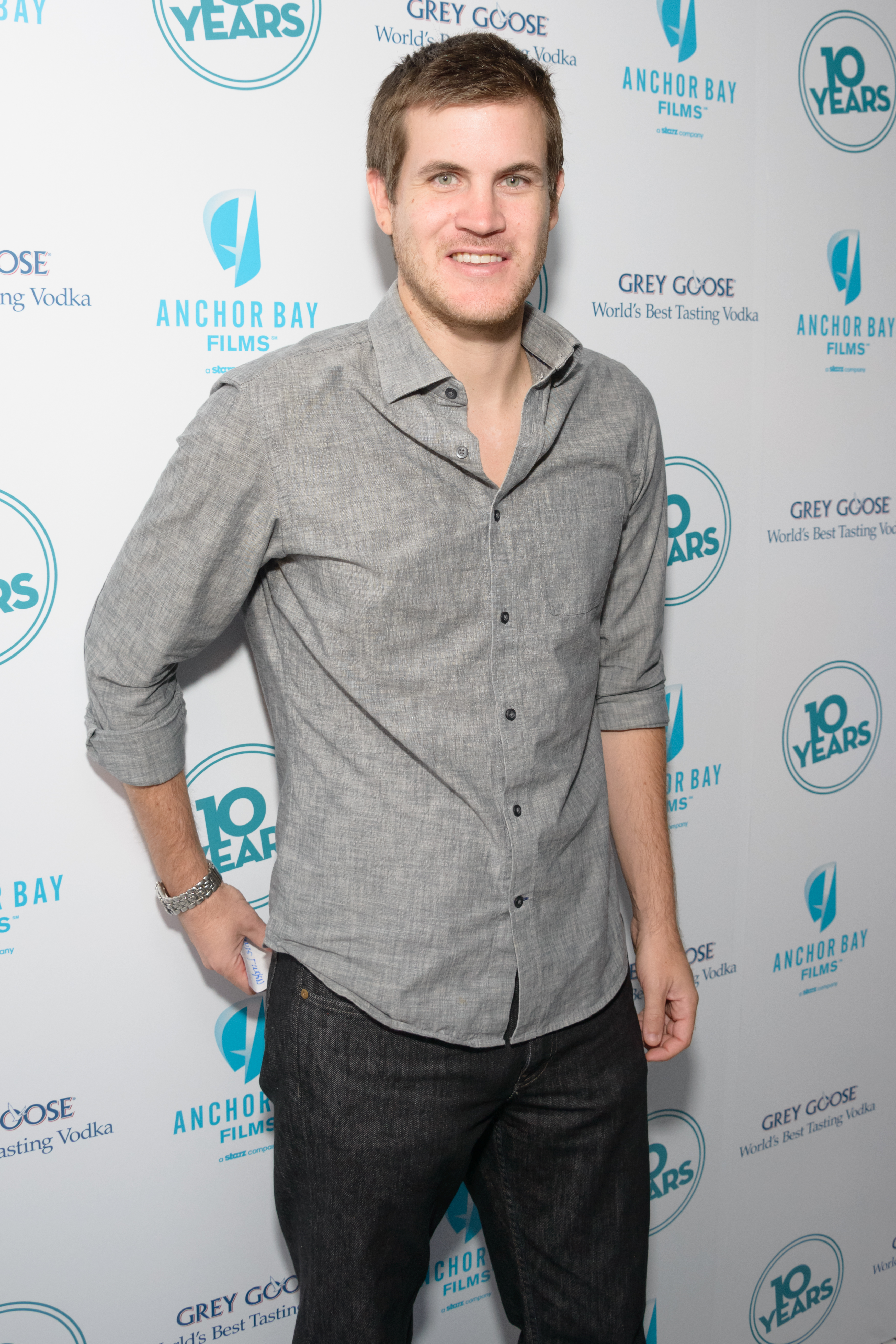 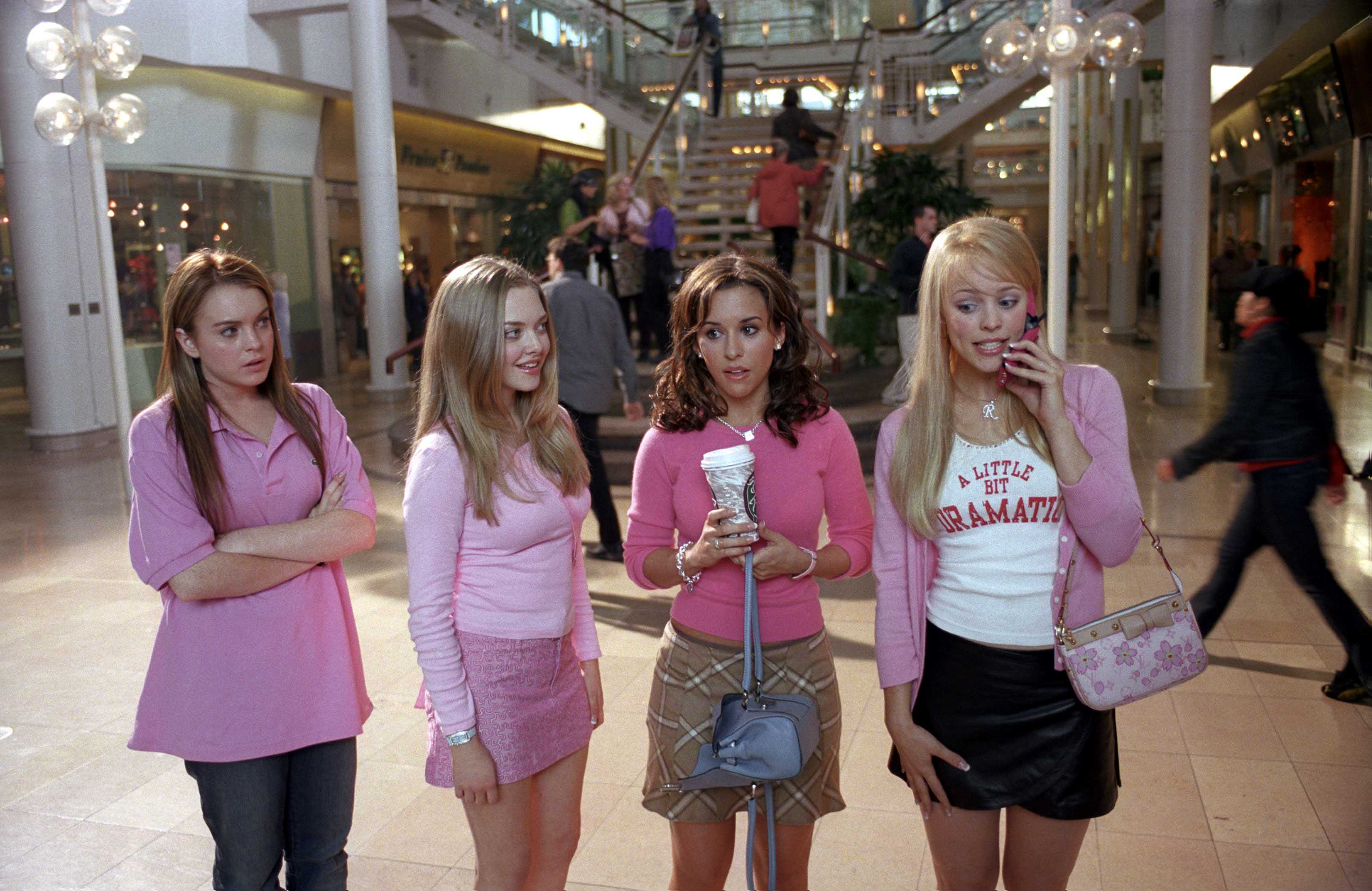 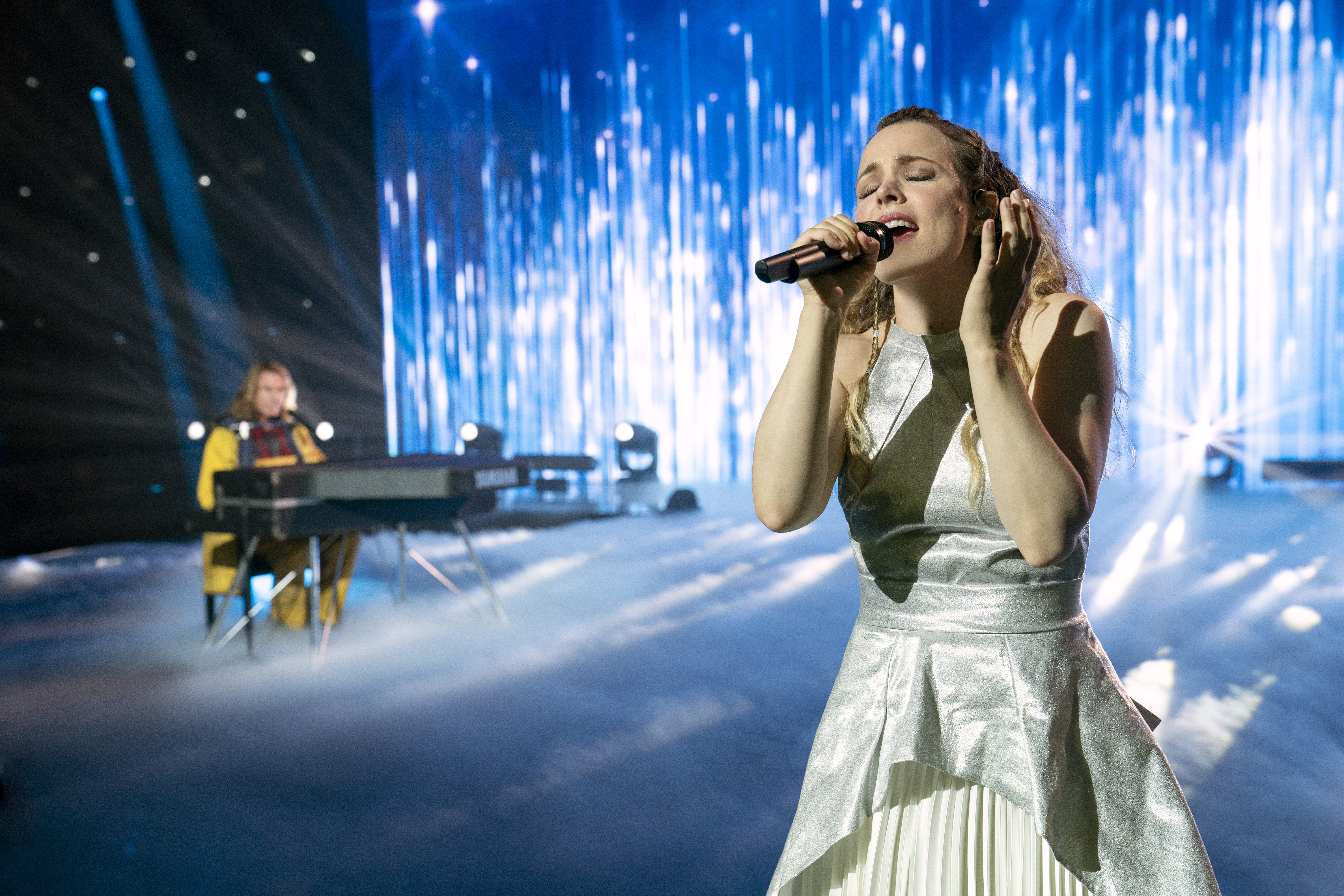 In 2018, she spoke publicly for the first time about motherhood, telling The Sunday Times: "It’s the greatest thing that’s ever happened to me, hands down.

"[People] say your life is not your own anymore, but I had 39 years of me, I was sick of me, I was so happy to put the focus on some other person." 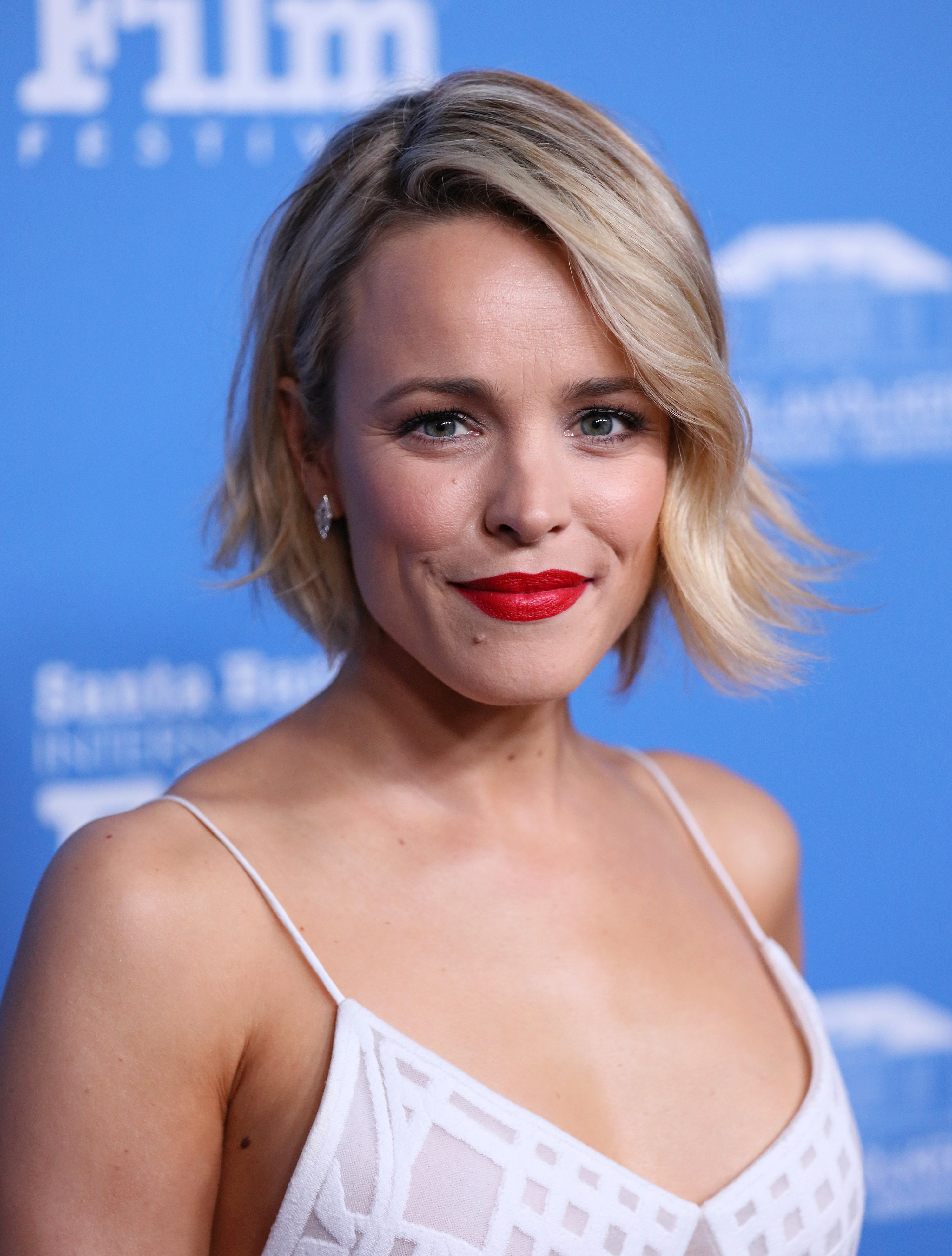 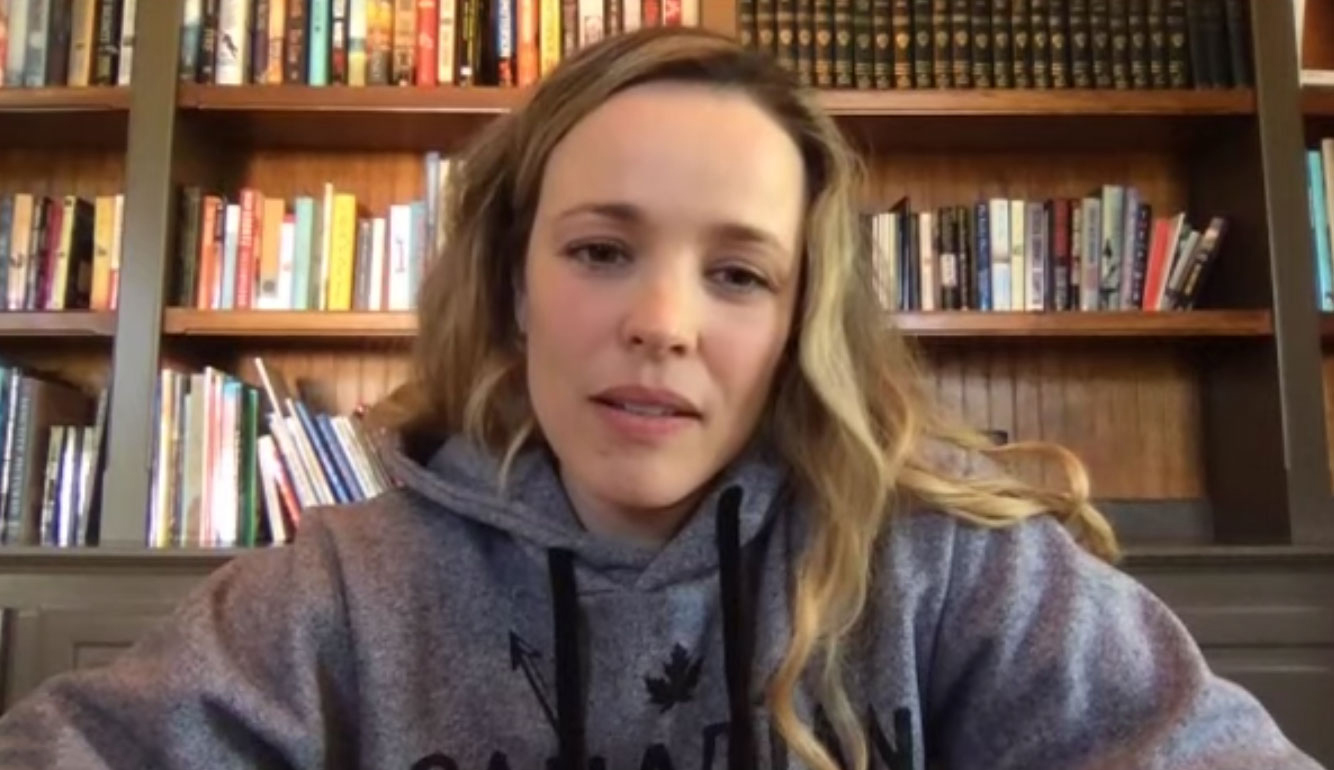 Rachel and Jamie have never shared their sons name, and she added: "I want to keep his life private, even if it isn’t mine."

In April during the Stream-A-Thon for the coronavorus pandemic Rachel pledged $10K to support healthcare workers.

She also relayed her current quarantining experience with her two-year-old son, calling him “welcome distraction.”

Rachel said: “He’s so entertaining! I thought about, ‘Would I rather be alone in quarantine? Or with my family?’ You know, there are days sure, but I mean I would be so bored without him around to make it so fun.”