Ragnarok Netflix release date: When does Ragnarok start? How many episodes?

Ragnarok is a Norwegian supernatural drama series landing on Netflix today (Friday, January 31). The show promises a superhero drama with a difference. Here’s everything you need to know about the new series.

How many episodes are in Ragnarok?

Ragnarok will be dropping on Netflix across the world today and will be available to watch in the UK from 8am GMT.

There are six episodes in Ragnarok which will be made available all in one go.

The show has been written and produced by internationally acclaimed Danish screenwriter and Borgen’s creator Adam Price.

Ragnarok is a coming-of-age drama which harks on Norse mythology as part of its tale. 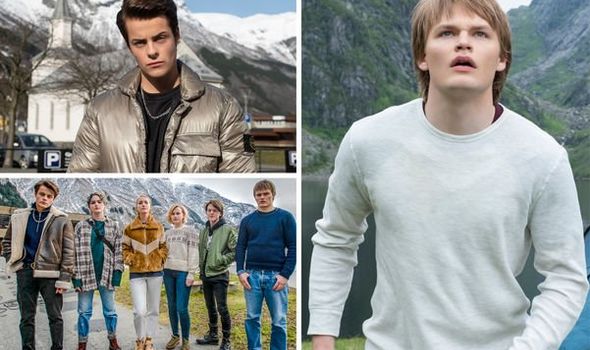 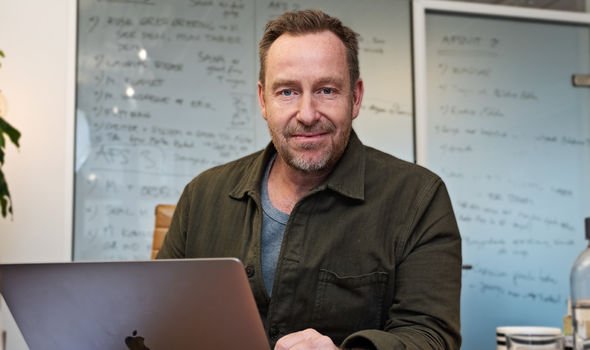 The show follows two brothers who move to the fictional town of Edda.

As they settle into life in their new home, the boys start to make friends.

However, all is not as it seems and they quickly realise many of Edda’s residents aren’t who they claim to be.

Additionally, the town is rocked by extreme weather and natural disasters with a sense of foreboding pervading the atmosphere. 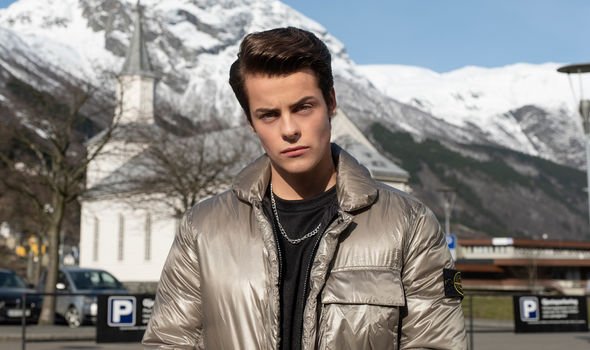 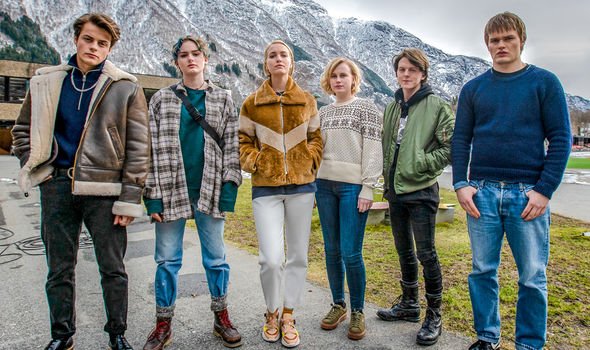 The siblings make friends and the group soon realises it will be up to them to save the world from Judgement Day or Ragnarök as they will have to battle an old evil.

Joining him will be Jonas Strand Gravli as Laurits following roles in 22 July and show Wisting.

The show will be hoping to follow on from the success of other foreign-language shows such as German sci-fi thriller Dark, Danish series The Rain, Spanish teen hit Elite and Italian show Baby.

Unlike superhero shows from the Marvel or DC Universes, these heroes don’t wear costumes.

Instead, this show feels like a much grittier tale with a strong environmental message behind it.

Along with an image of the cast, the account captioned the snap: “Really excited to be able to share the first look of Ragnarok, our new Norwegian series coming to Netflix next year. Created by award-winning Danish writer Adam Price.”

Speaking about Ragnarok at a recent screening, creator Price told L&B: “Edda is the name of the fictional town we have in the show and Edda means poem.

Actor Stakston said: “It’s been a long journey. This has been a dream for a long time.”

While co-star Tømmeraas teased his character, saying: “Well, in the show, somewhat of a bad guy.

“It’s more about the transformation from a bad guy to something else.”

Ragnarok will be released on Netflix today