Strictly: Ranvir Singh reveals she turned down doing the tour

Ranvir Singh took the crown as the most successful Good Morning Britain presenter to take part in Strictly Come Dancing. She was booted out in week eight of last year’s competition and has spoken out on how she doesn’t feel like a dancer. Her colleagues, Piers Morgan and Susanna Reid grilled the Political Editor on losing her “Strictly sparkle” and the tour which may be taking place later this year, although Ranvir has no plans on joining her fellow Strictly alumni.

“You look very covered up!” Piers remarked. “Where’s the Strictly sparkle and flesh? Talk about a passion killer.”

“My feet are happy though,” Ranvir replied as the camera panned down to show those watching at home she was wearing fur-lined boots. “I’ve got sparkles on my hands!”

Looking back on her time on the show, Ranvir continued: “It’s so strange to think you even did it!

“Once you’re out of it, it’s like you travelled to a foreign planet and then you come back and think ‘Did that really happen?’” 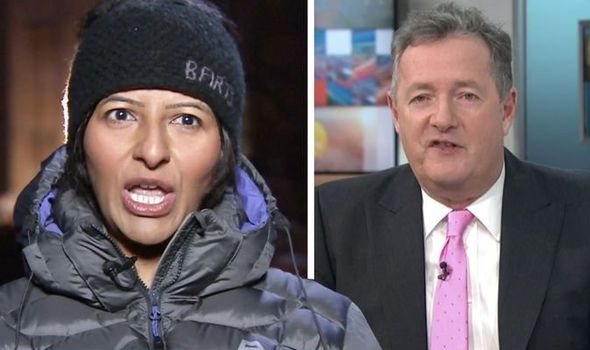 Susanna, who took part in the 2013 series said: “It is like a Strictly planet full of sequins and stardust and then all of a sudden you’re back down to earth again, ‘Oh right, got to get back to real life.’”

“Yes, and it’s really strange, so Christmas week – that was the second week out – I felt really flat,” Ranvir admitted.

“I was messaging Clara [Amfo] and Max [George] and they were saying ‘Yes, it happens to everybody’.

“Everyone gets this come down, it’s a really strange experience – Piers you’ll find out when you agree to do it!” 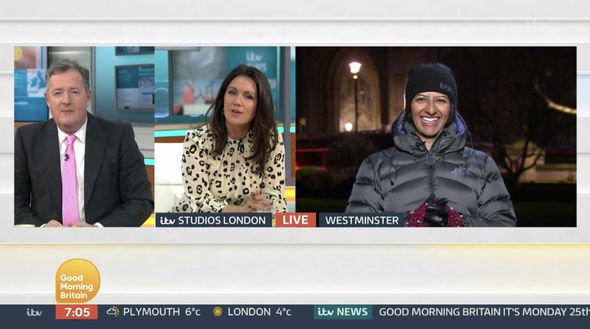 “They can’t afford me, unfortunately,” He remarked and Susanna joked: “No, we’re all trying to help with that budget to get rid of you for a few months.”

“The weird thing is, of course, if it wasn’t for Covid, you’d be on the tour now and sort of extending the sparkle,” she continued.

Ranbir revealed: “I don’t know. I think the tour’s coming up in June, I’ve said no to it actually.”

Surprised, Susanna said: “Oh have you, there’s an exclusive.” And Piers added: “You little diva!”

“No! It’s just because I don’t know really feel like a dancer, I’ve learnt those dances, and everybody goes ‘Oh you’re a dancer now’.

“But I feel like I’ve learnt those routines but I still couldn’t do the Jive,” Ranvir confessed.

“You went in and you killed it, you’re out, go back to your day job which is sitting in the middle of the street, pitched darkness at 7am in the morning, dressed like the Michelin Man. That was always going to be your future,” Piers laughed off.

And Ranvir finished: “You’ll be pleased to know I’ve put weight back on!”

Good Morning Britain airs weekday mornings at 6am on ITV and Strictly Come Dancing 2020 is available to watch on the BBC iPlayer now. 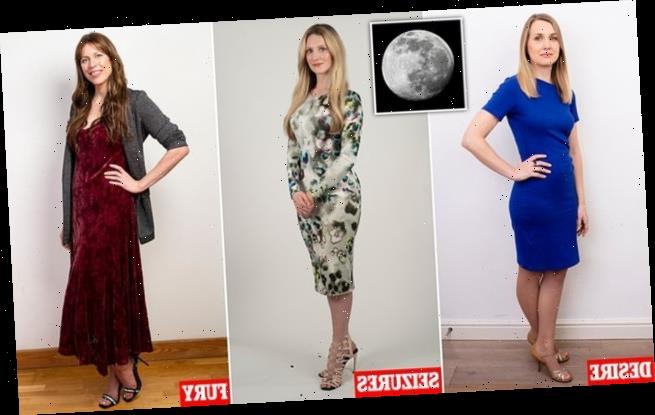 Women who have felt the devastating power of the full moon 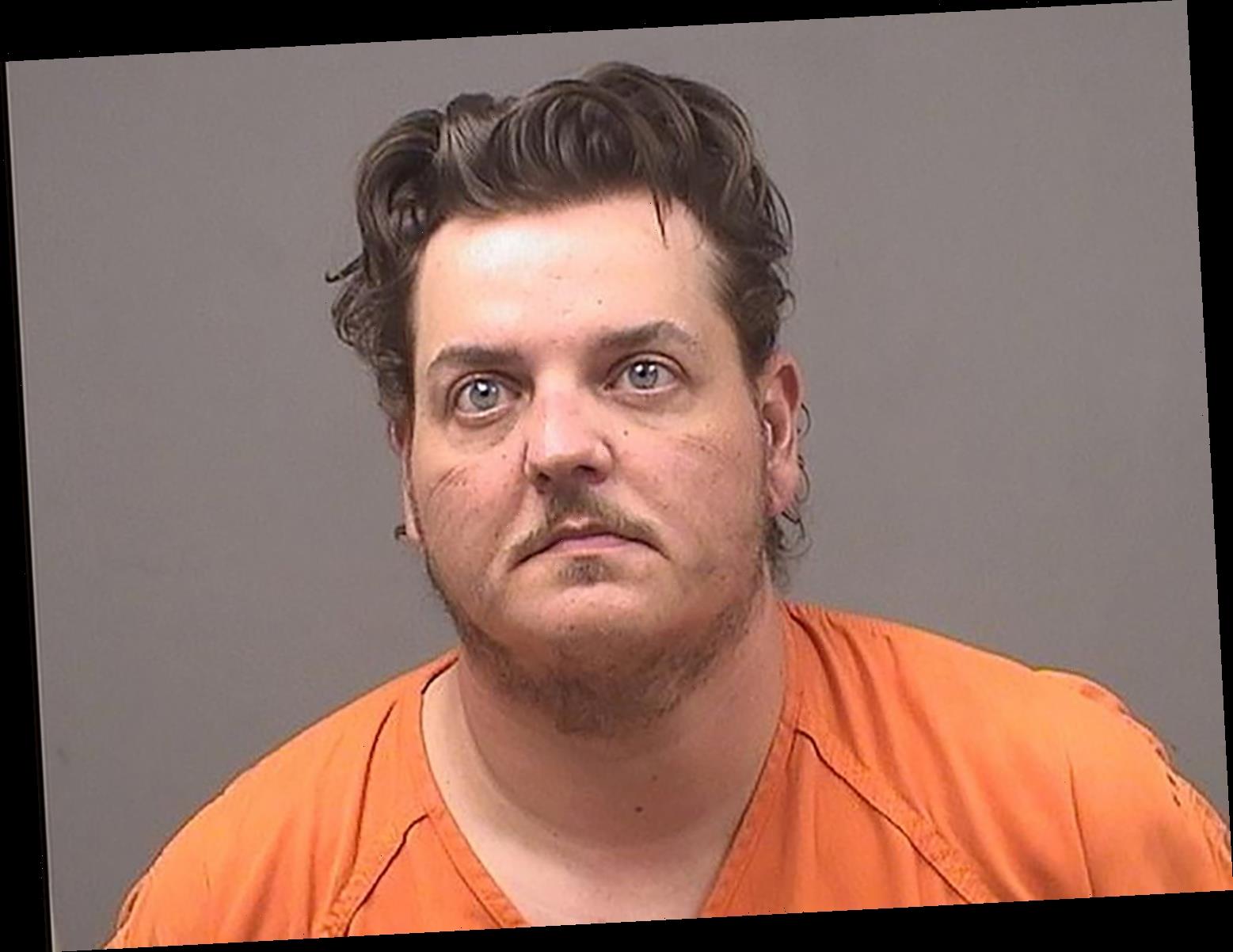 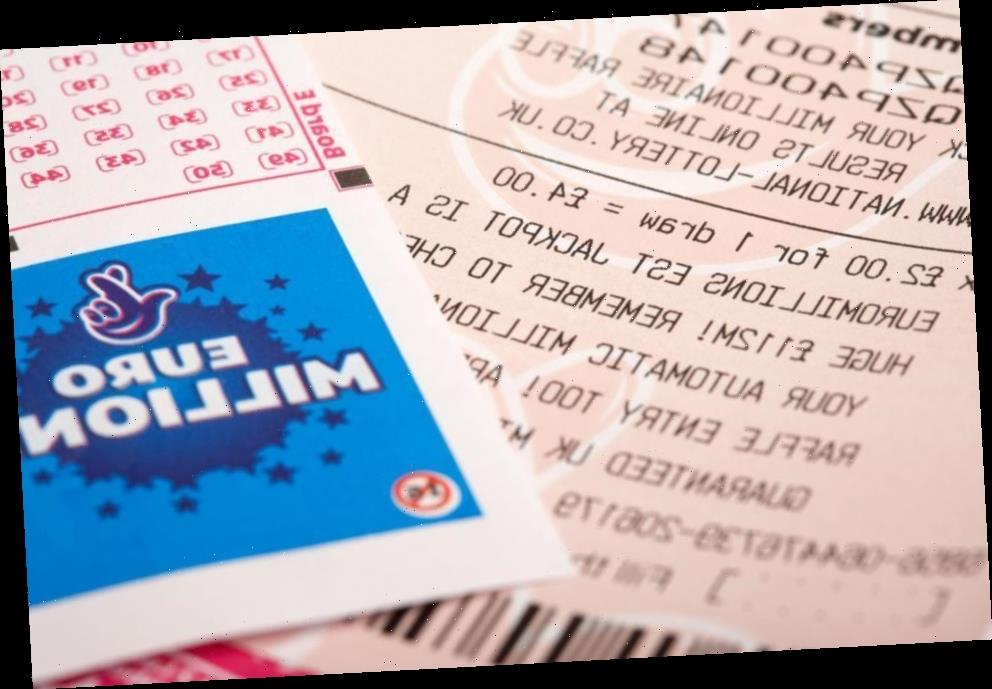 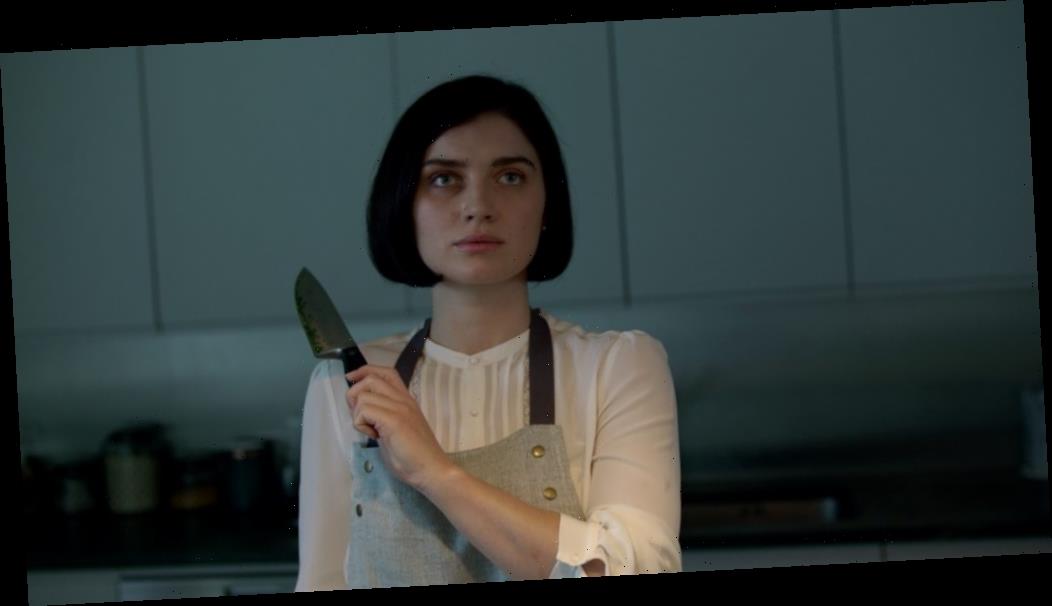 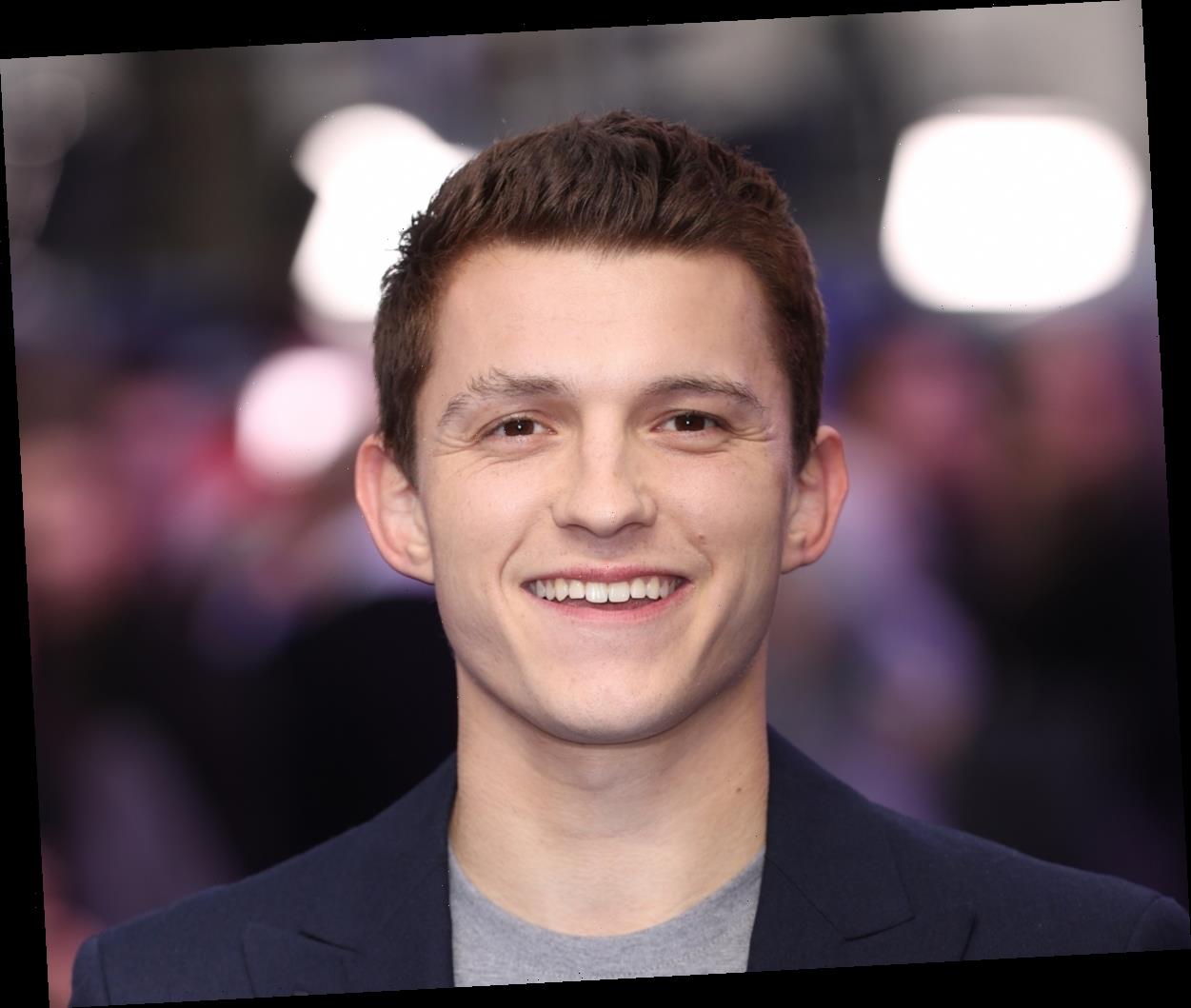