The Dancing On Ice star, 39, was tasked with proving how good of a security guard she is in order to win a point for her team. 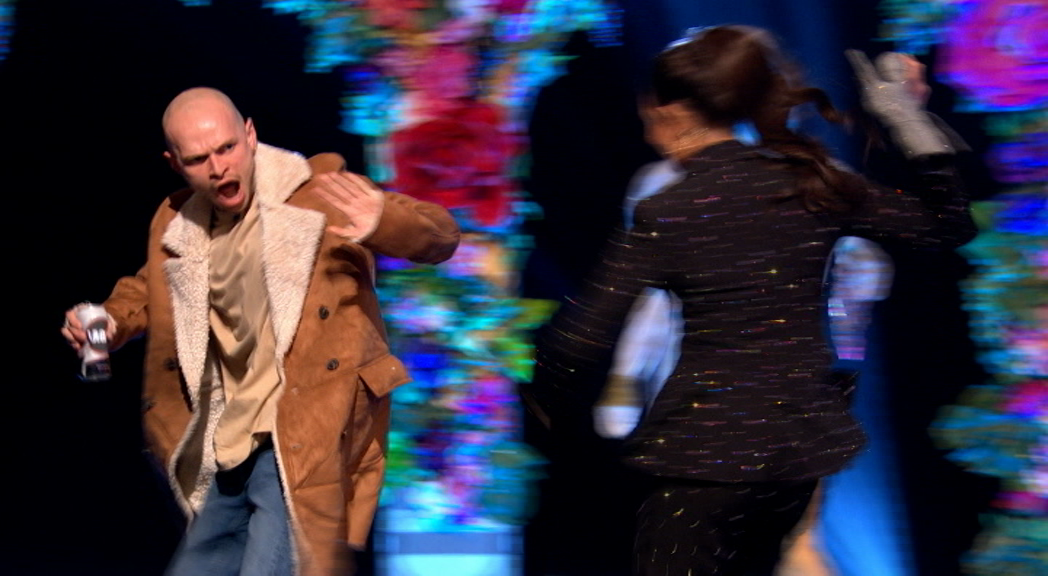 But Rebekah managed to come up with a very creative solution to her problem on this Thursday's episode.

Host Keith Lemon said: "We're going to put your security guard skills to the test. I imagine someone's going to break in, and you will stop them."

Then a bald man in a big brown coat and blue jeans, brandishing a can of beer, walked out from backstage.

He chanted: "Oh come on then, let's be having it. Oi, who wants some? You want some?" 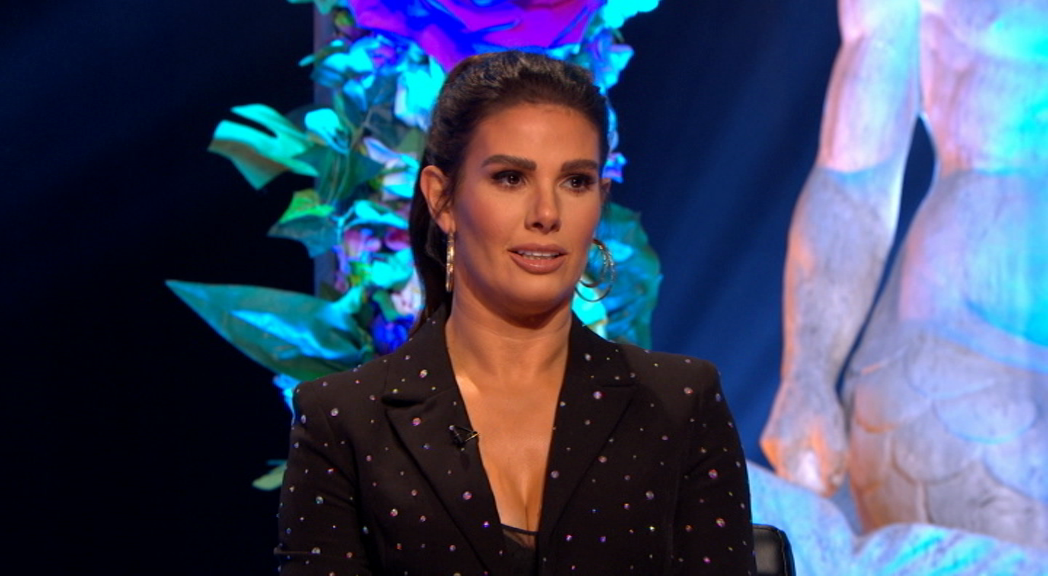 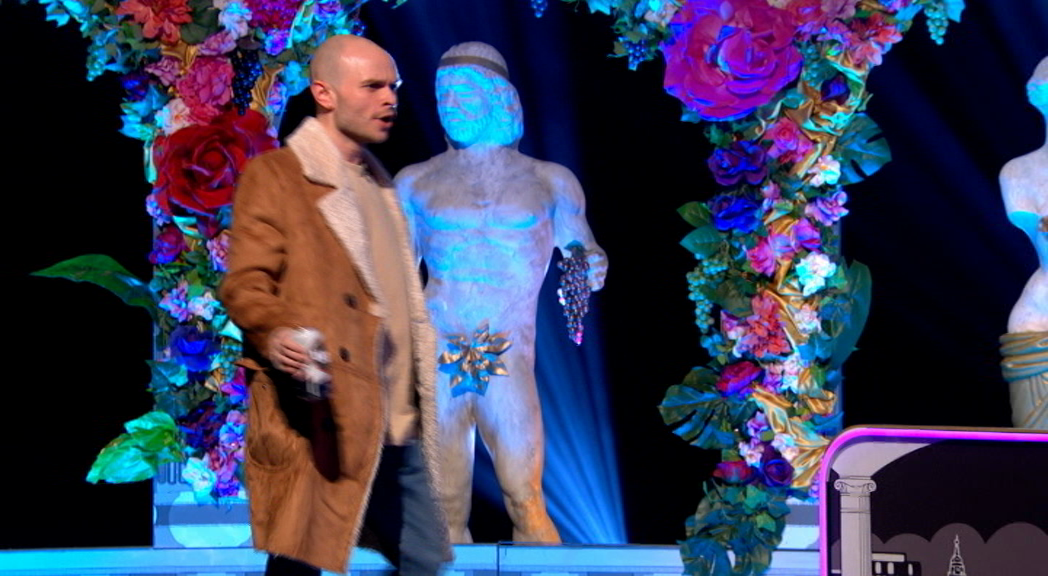 However, without a second thought, Rebekah came running out from behind the desk with one of her sparkly heels in her hand.

She wore a gorgeousrainbow suit with grey sparkling stiletto boots- one of which she grabbed as she charged for the drunk man.

The star manged to get a point for her team for the display.

Rebekah was on a team with Howard Donald and team captain Laura Whitmore. 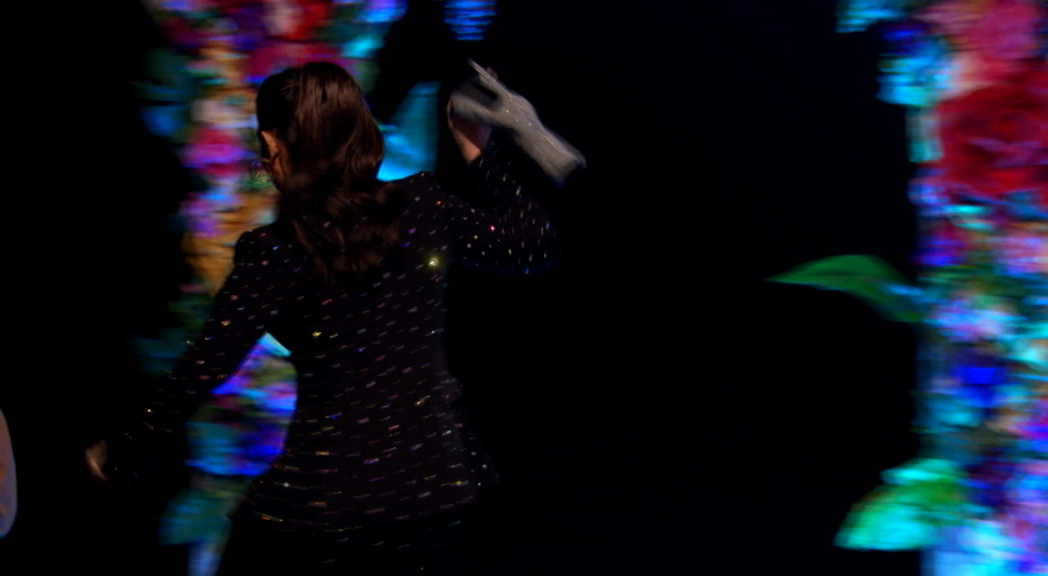 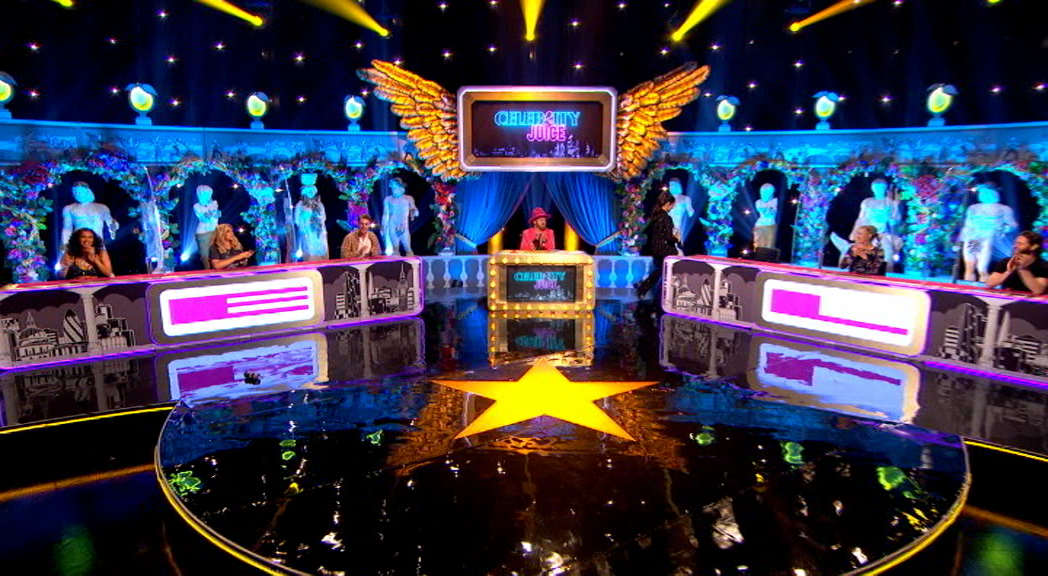 On the other side was regularon the ITV2 show Maya Jama and singer HRVY with team captain Emily Atack.

Earlier this month, the rude panel show still managed to shock fans with John Barrowman dropped his pants and exposed himself.

Taking part in Keith Lemon's racy game Mirror Mirror, the star proved he was up for laugh as he got stuck right in.

The Dancing on Ice judge was tasked with copying the naughty host, who challenged John to put an ice lolly down his pants. 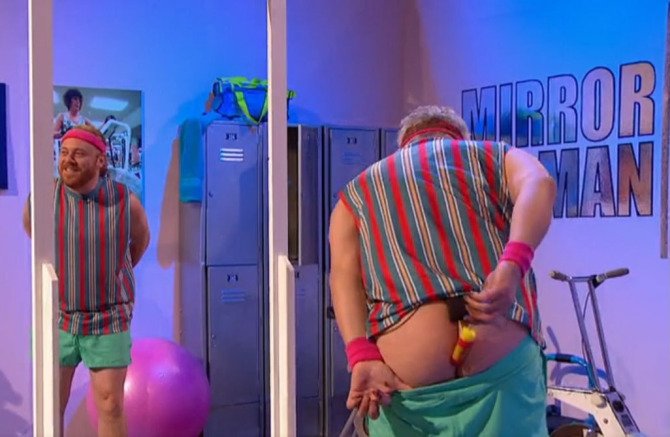 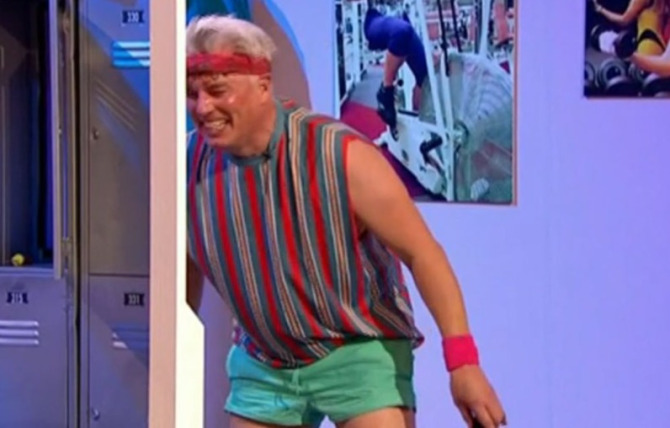 John upped the ante and pulled down his pants to expose his posterior to the camera.

The TV star then seductively rubbed the ice lolly around his bottom, telling the guests that it "felt rather good".