Wednesday morning’s announcement that IMDb TV will be rebranded as Amazon Freevee went to my Spam folder. That might speak volumes.

Streamer names are easy fodder for derision; Peacock also received brickbats and eyerolls, especially from those who didn’t think it would take flight. (For now, that appears to be the case.) Amazon Freevee is a bad name, with a phonetic spelling that’s cutesy and cloying — but it’s also one that makes literal sense in a way that its competitors Tubi and Fubo do not. As a streamer dedicated to free TV, Freevee is free TV. (FreeV wasn’t an alternative; it would be read as “freev” and Free-V isn’t great, either.)

For all intents and purposes, Amazon Freevee is free Amazon Prime Video, much as Paramount-owned Pluto TV serves as the free version of Paramount+. (Peacock Free is the free tier for its own SVOD offering.) For those who want Prime’s top-tier content and free two-day shipping on cat food, pony up. Paramount+ will be less helpful in the cat-food department.

“Customers are increasingly shifting to streaming ad-supported premium content, and we have developed Freevee to deliver them highly sought content with half the commercials of traditional TV,” Ashraf Alkarmi, director of Freevee, said this morning in a press release outlining the rebrand. “Our new name clearly communicates who we are: An easy-to-navigate streaming service, available to users for free, whenever and wherever they choose to watch some of the greatest original and licensed content available.”

“Amazon Freevee” also serves as a callback to the AVOD service’s original name, IMDb Freedive. It’s probably not the worst idea to get Amazon up front. When you’re the fourth-biggest company by market cap in the U.S. (behind only Apple, Microsoft, and Alphabet f.k.a. Google), that represents significant value. Most people don’t know Amazon owns IMDb; everyone will immediately understand who backs Amazon Freevee.

Freedive launched in January 2019 and rebranded as IMDb TV in June of that year. At the time, the service announced it would triple its content offering in part by signing new deals with Warner Brothers, Sony Pictures Entertainment, and MGM. (Amazon acquired MGM earlier this year for $8.5 billion.) In 2020, Amazon moved IMDb TV’s content team within Amazon Studios with an eye toward developing original programming. Last year, IMDb TV expanded to the UK.

IMDb TV, which says it has “half the ads of traditional linear TV,” will officially become Amazon Freevee on April 27. In addition to its library content, the service now boasts more than 60 FAST (free ad-supported television) channels and has tripled its monthly active users (MAUs) in the past two years, according to Amazon. The company declined to provide Indiewire with an actual MAU number. Freevee will launch in Germany later this year.

The soon-to-be Freevee aims to grow its slate of originals by 70 percent in 2022, the company said this morning, with a slate including “Bosch” spinoff “Bosch: Legacy,” and new shows from in-demand creators like Dick Wolf and Michael Schur. IMDB TV/Freevee is also the home to Judge Judy Sheindlin’s “Judy Justice.” Season 1 alone has 120 episodes; “Judy Justice” has been renewed for a second season. How popular is “Judge Judy’s” Judge Judy? Well, the O.G. series has now led the courtroom-show genre in linear-TV syndication every week for more than 25 straight years. You read that correctly – and “Judge Judy” ended (originals, it’s now all library reruns) last season. 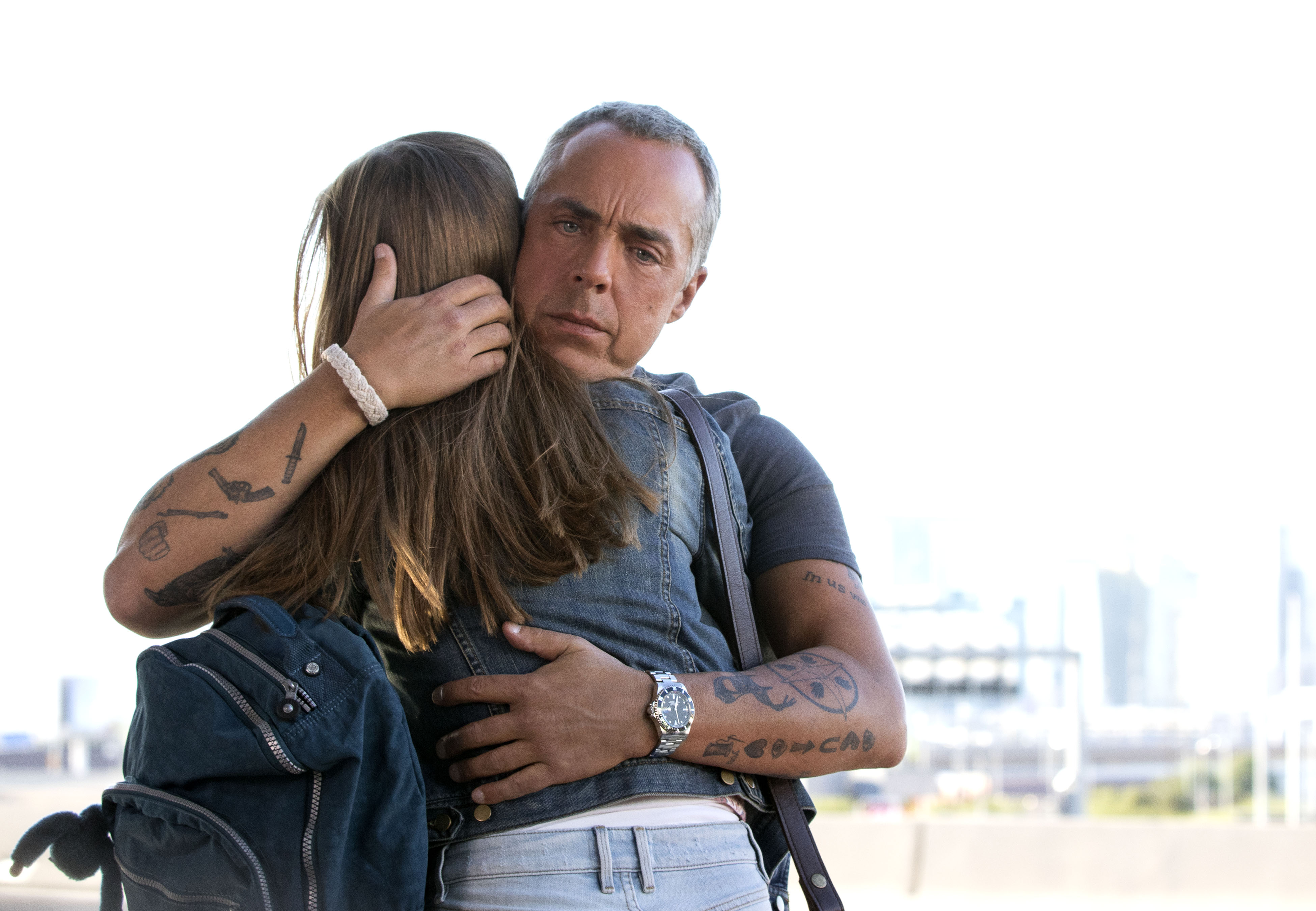 Freevee also set what it called a first in AVOD licensing deals with NBCUniversal, securing an exclusive network window for select films from Universal Filmed Entertainment Group’s 2020-21 theatrical slate, including “Dolittle,” “The Invisible Man,” “Promising Young Woman,” “F9,” and “Sing 2.” For those movies, the path from theatrical release to Freevee should go like this: Theater > PVOD > VOD > Freevee. (We asked reps at both Freevee and Peacock how the NBCU streaming service fits into that progression; we did not immediately get a concrete answer.)

“Over the past two years, we have seen tremendous growth for our AVOD service and are committed to bringing our audiences premium, free-to-consumer content,” Jennifer Salke, head of Amazon Studios, said on Wednesday. “We’re looking forward to building on this momentum with an increasing slate of inventive and broadly appealing originals, and are excited to establish Freevee as the premier AVOD service with content audiences crave.”

While Salke and Alkarmi took their bows, Twitter took to jokes. The social media platform also took to some meanness; hey, that’s just what Twitter does. 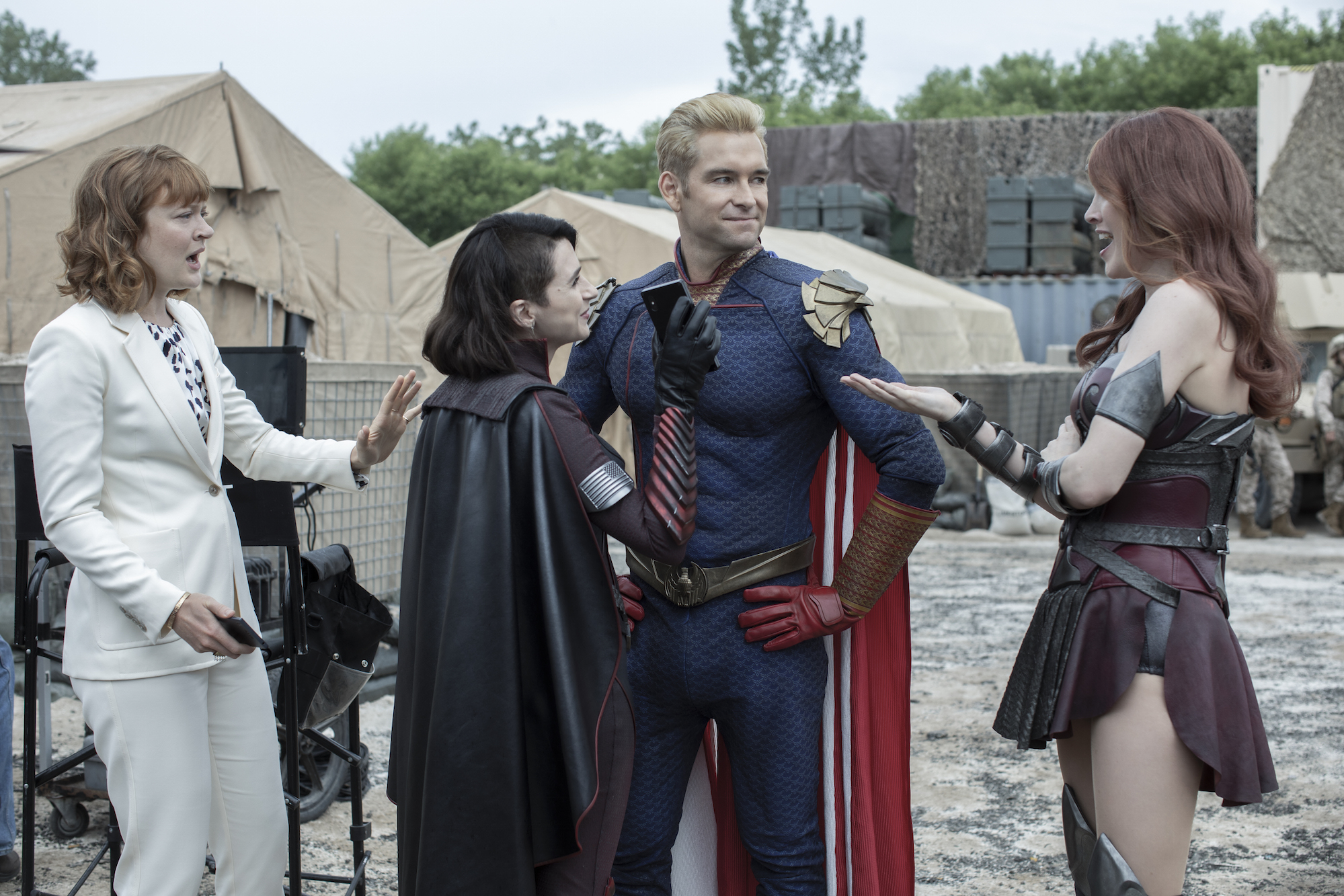 “The Boys” on Amazon Prime Video

There was some support to be found among the mockery, though those users appeared to be in the minority.

And then there was whatever this one represents.

Carrie may actually have it the rightest. It’s fine? It’s fine. And all of our brains are tired.