REESE Witherspoon was mistaken for Carrie Underwood while running errands over the weekend.

The actress told her Twitter followers that the comparison to the blonde American Idol star had made her day. 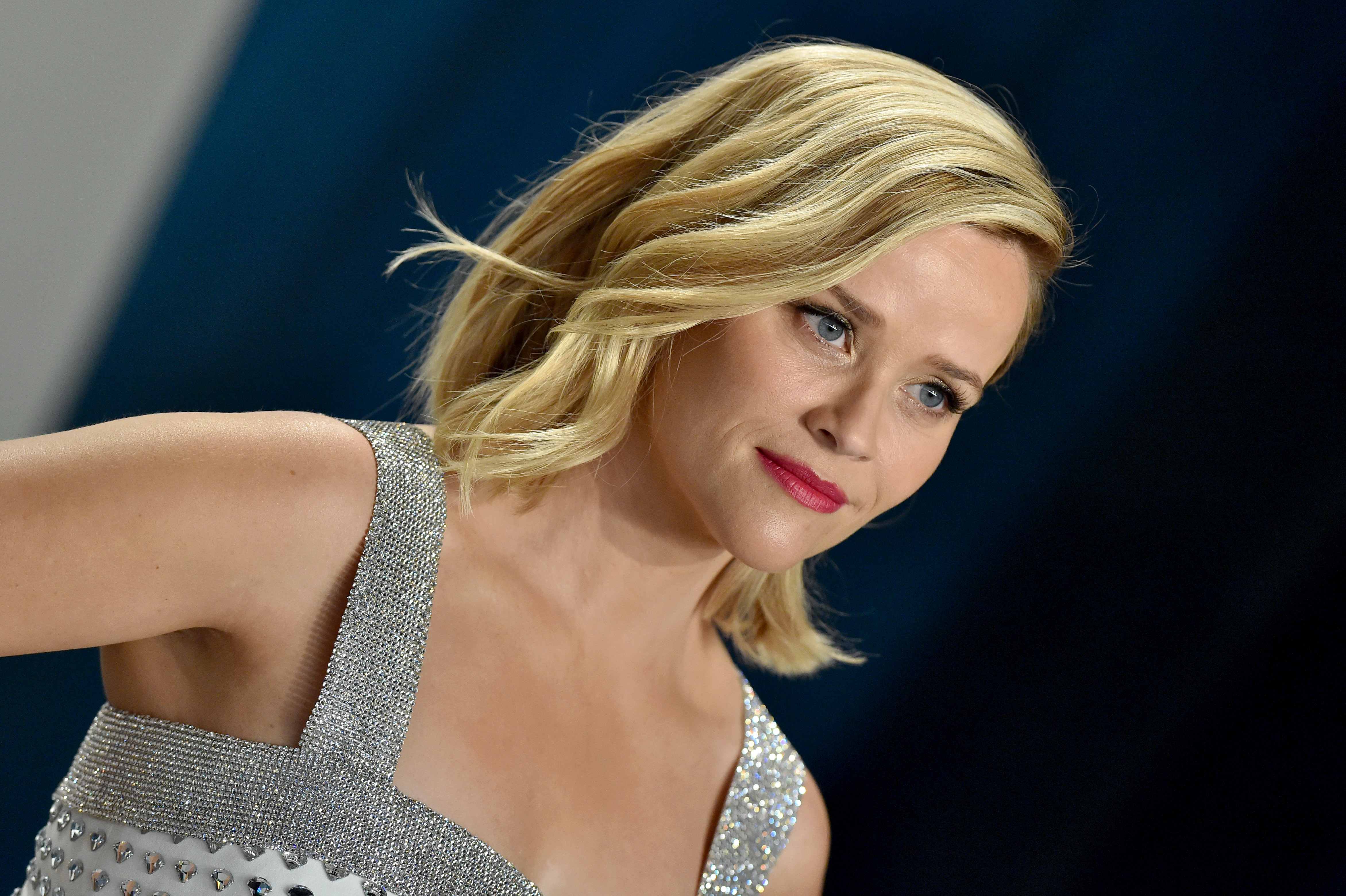 She wrote: "To the woman in the parking lot who just asked me if I was Carrie Underwood : You officially made my day!"

Country music singer Carrie shot to fame in 2005 when she won the fourth season of the TV talent competition. 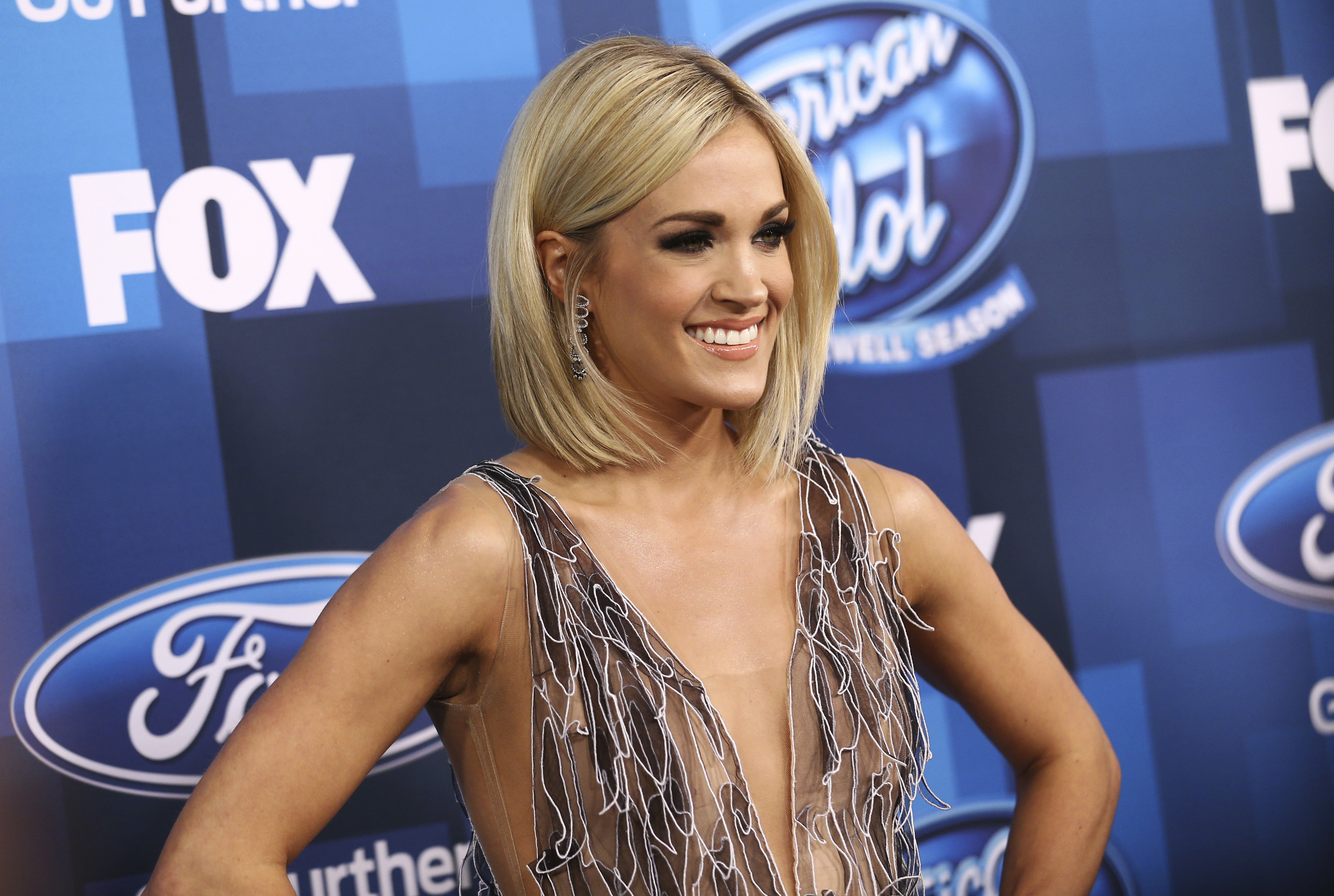 It's been a busy few weeks for Legally Blonde star Reese.

Earlier this month it was revealed she'd purchased a $12million home less than two months after unloading her nearby $17 million mansion, according to DailyMail.com.

The mother-of-three has chosen the spacious $11.9 million home in the affluent suburb of Brentwood, nestled inside a wooded enclave.

Some of the enviable features, which make hunkering down at home a pleasure, are a pool, spa and top of the line kitchen. 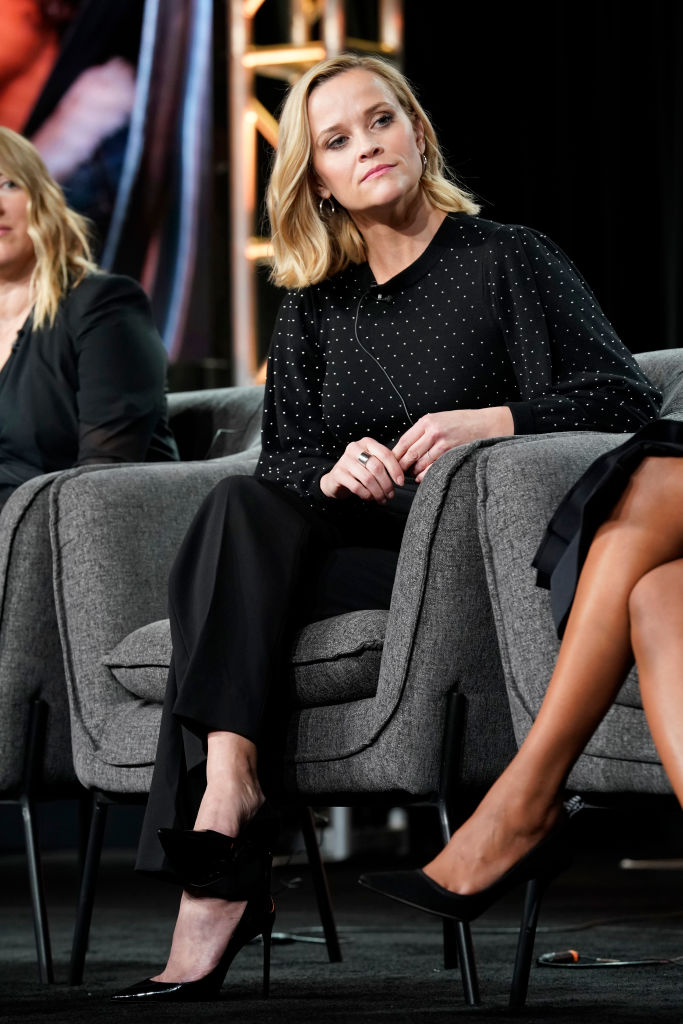 It offers plenty of space for her family of five – her husband Jim Toth and their 7-year-old son Tennessee, and 20-year-old daughter Ava and 16-year-old son Deacon – whom she shares with ex-husband Ryan Phillippe.

The master bedroom is outfitted with a fireplace, "lavish spa-like bath, ample closet space and an exclusive balcony," according to real estate company Smith & Berg Partners.

News of the actress' pricey digs comes after she was scrutinized for reportedly pocketing $6 million from Quibi while the new streaming service was facing laying off some staff. 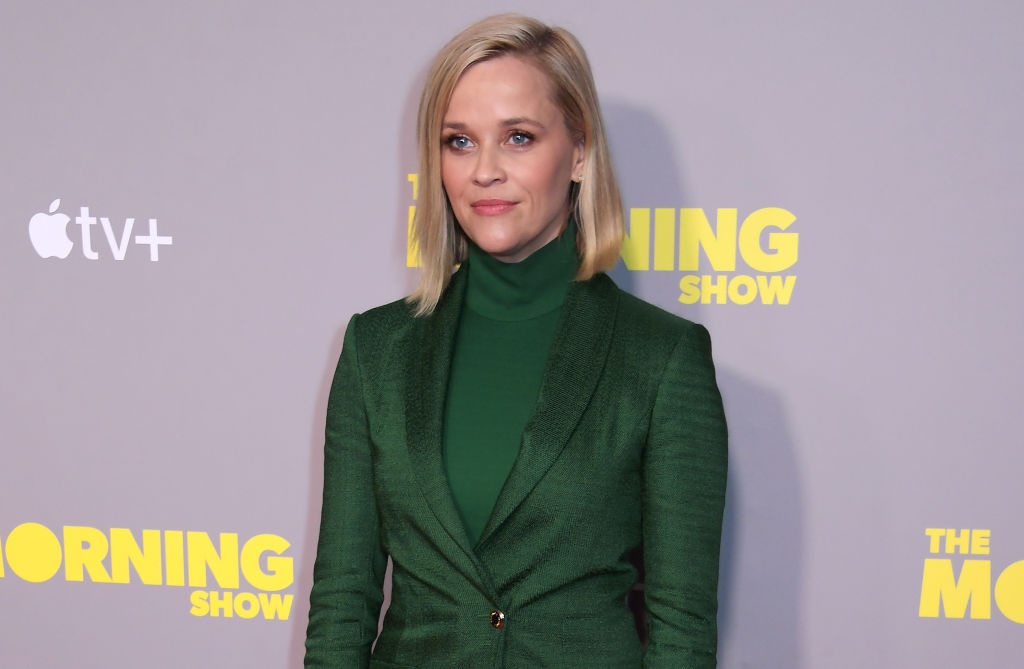 The Walk The Line star's husband Toth, a former big time talent agent at CAA, is currently the head of content acquisitions and talent at Quibi.

This week Quibi employees complained that Witherspoon was paid $6 million for narrating a show about animals, while the struggling video platform, aimed at commuters, faced possible layoffs after its ill-timed launch during the coronavirus pandemic.

'Quibi may have to implement cutbacks, and people are fuming that stars like Reese got paid millions,' a source told the New York Post's Page Six. 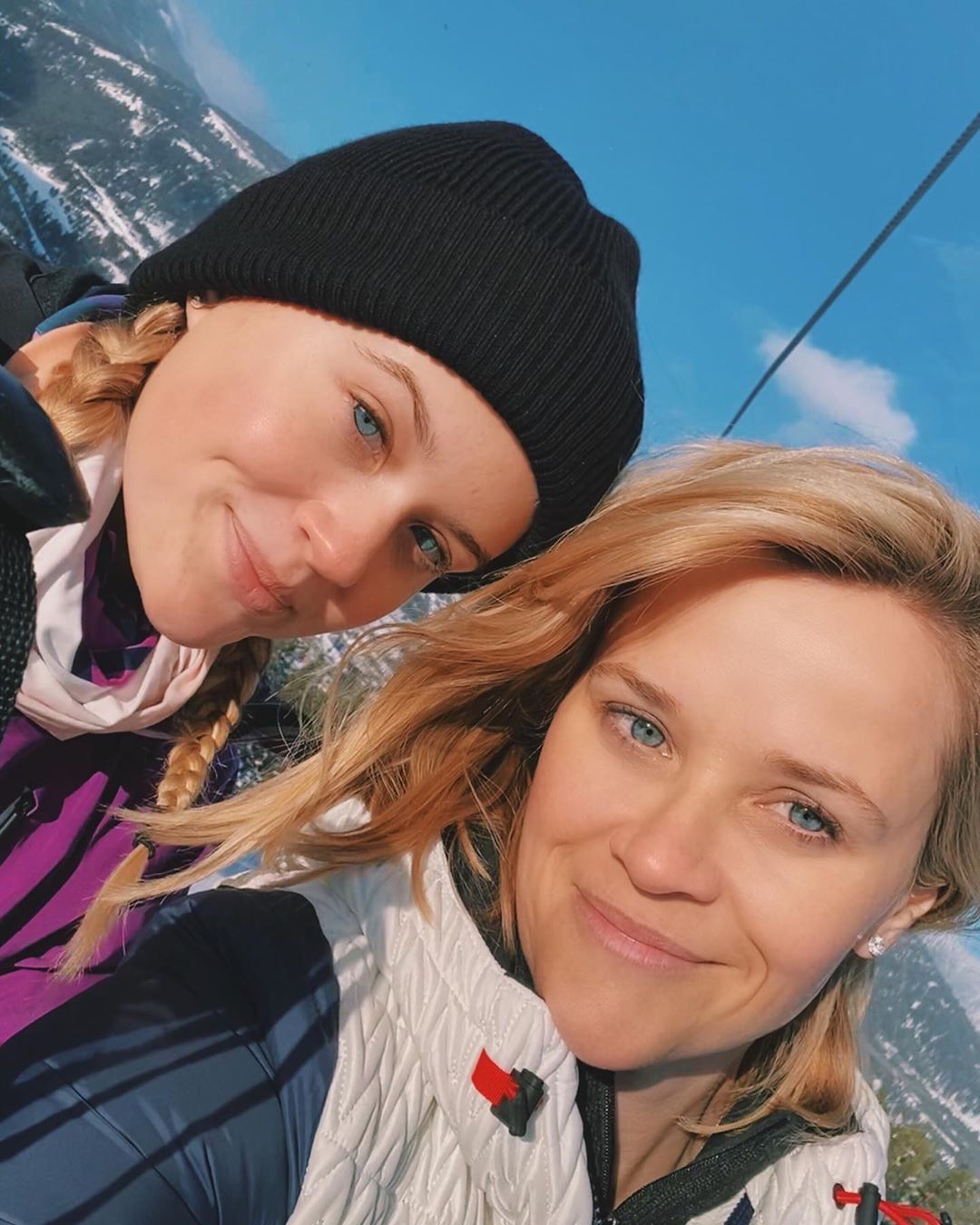 Sources with knowledge of the situation revealed to DailyMail.com that Reese's take home was actually 'less than 1/6th' of the multi-million dollar sum that was reported by Page Six.

'Reese was paid absolutely nowhere near this amount of money,'  a source with knowledge of the matter told DailyMail.com.

'In fact, it is less than 1/6th of what was reported. The show didn't even cost half of the incorrectly reported and highly exaggerated 6 million dollar figure.'