They will appear alongside Albert Square actors in an episode showing the funeral of stabbed Shakil Kazemi, played by ex-Britain’s Got Talent star Shaheen Jafargholi, 21. 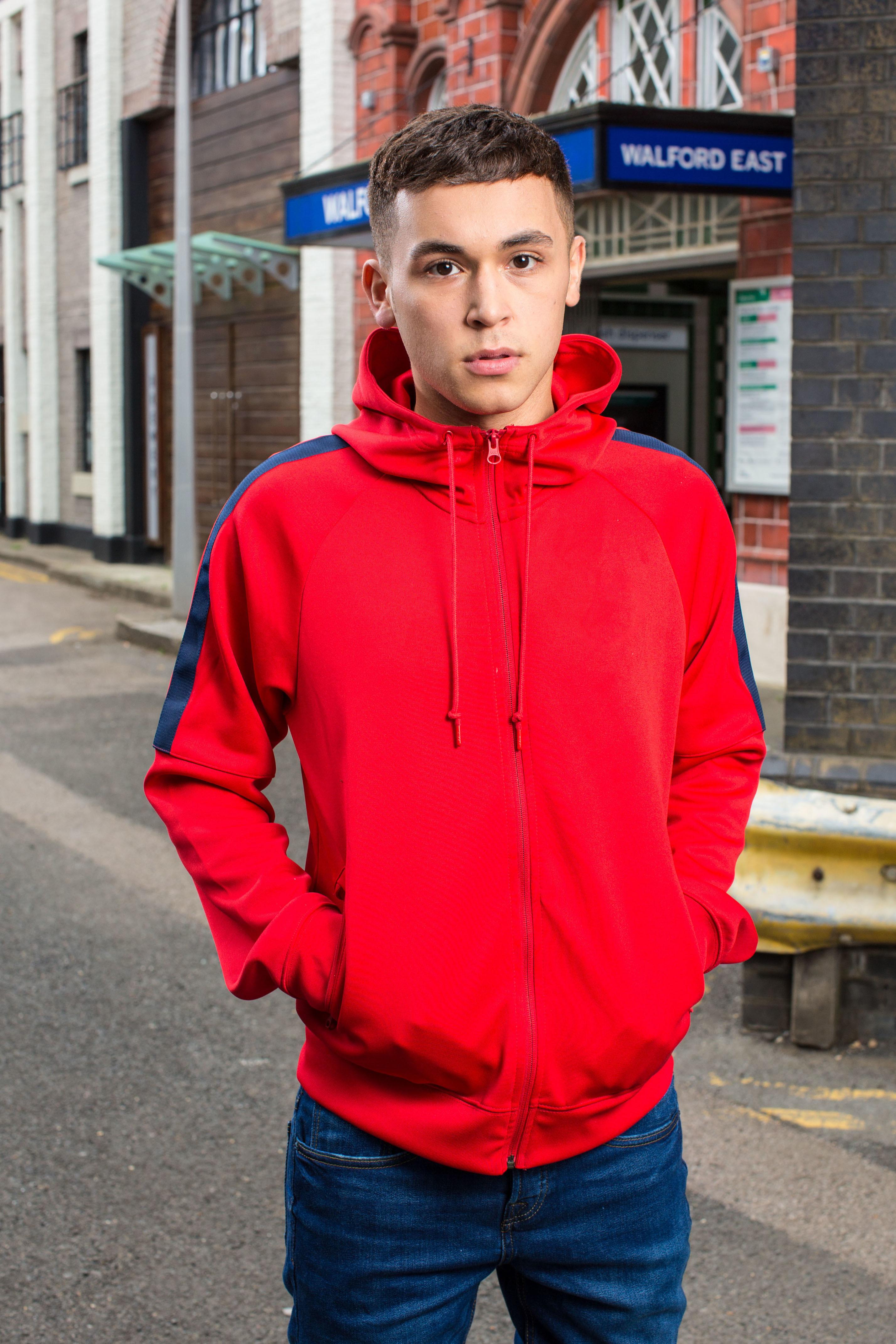 Show boss John Yorke, 55, said: “From the very beginning we were determined to treat the difficult subject of knife crime in a responsible, non-sensationalist way.

“We started out with detailed research, and the more stories we heard the more we felt other people should hear them too.

“The episode gradually evolved into something unique for EastEnders — real families telling their own devastating stories alongside our own characters.”

Producers are yet to name the family members who will appear. 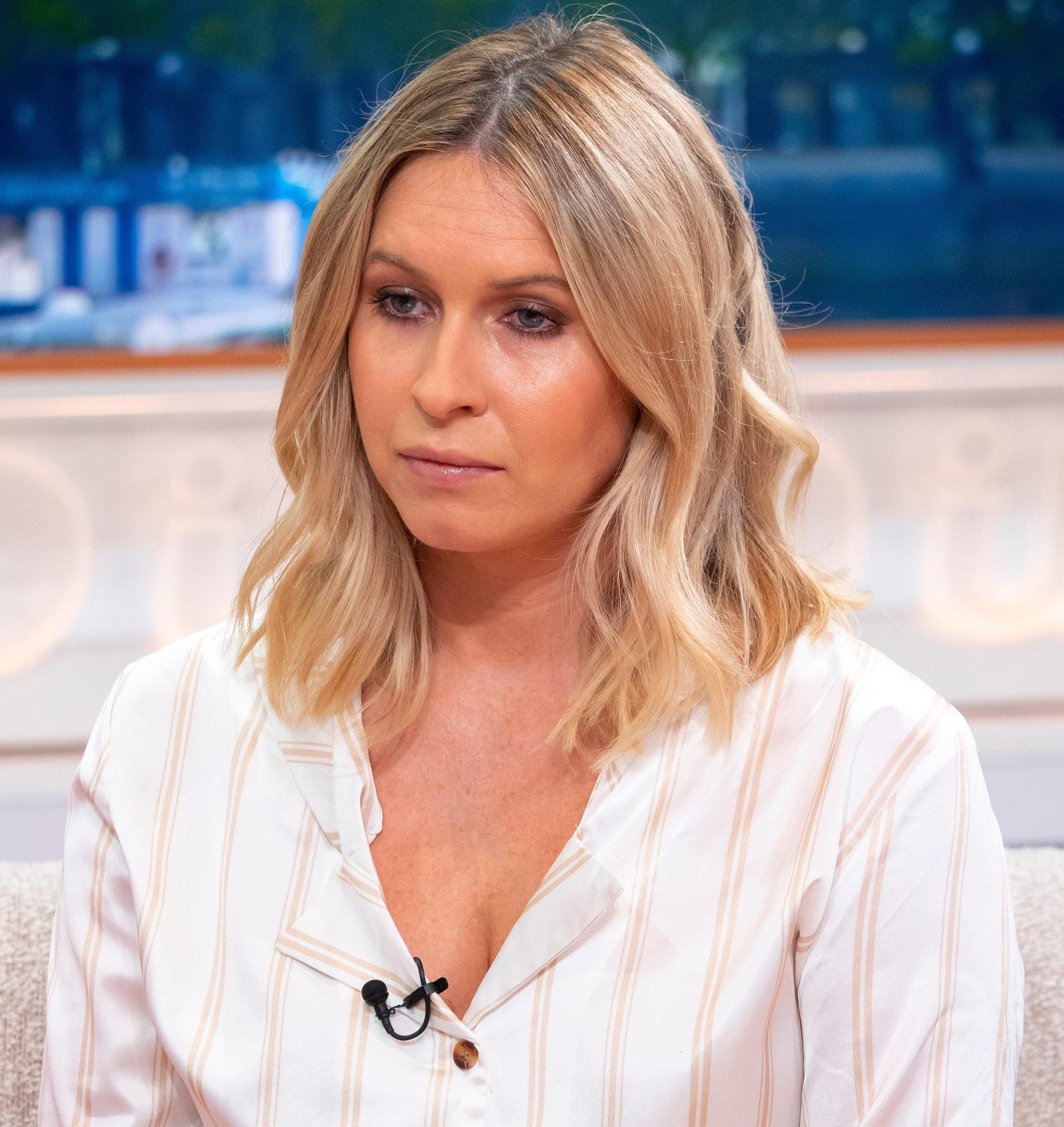 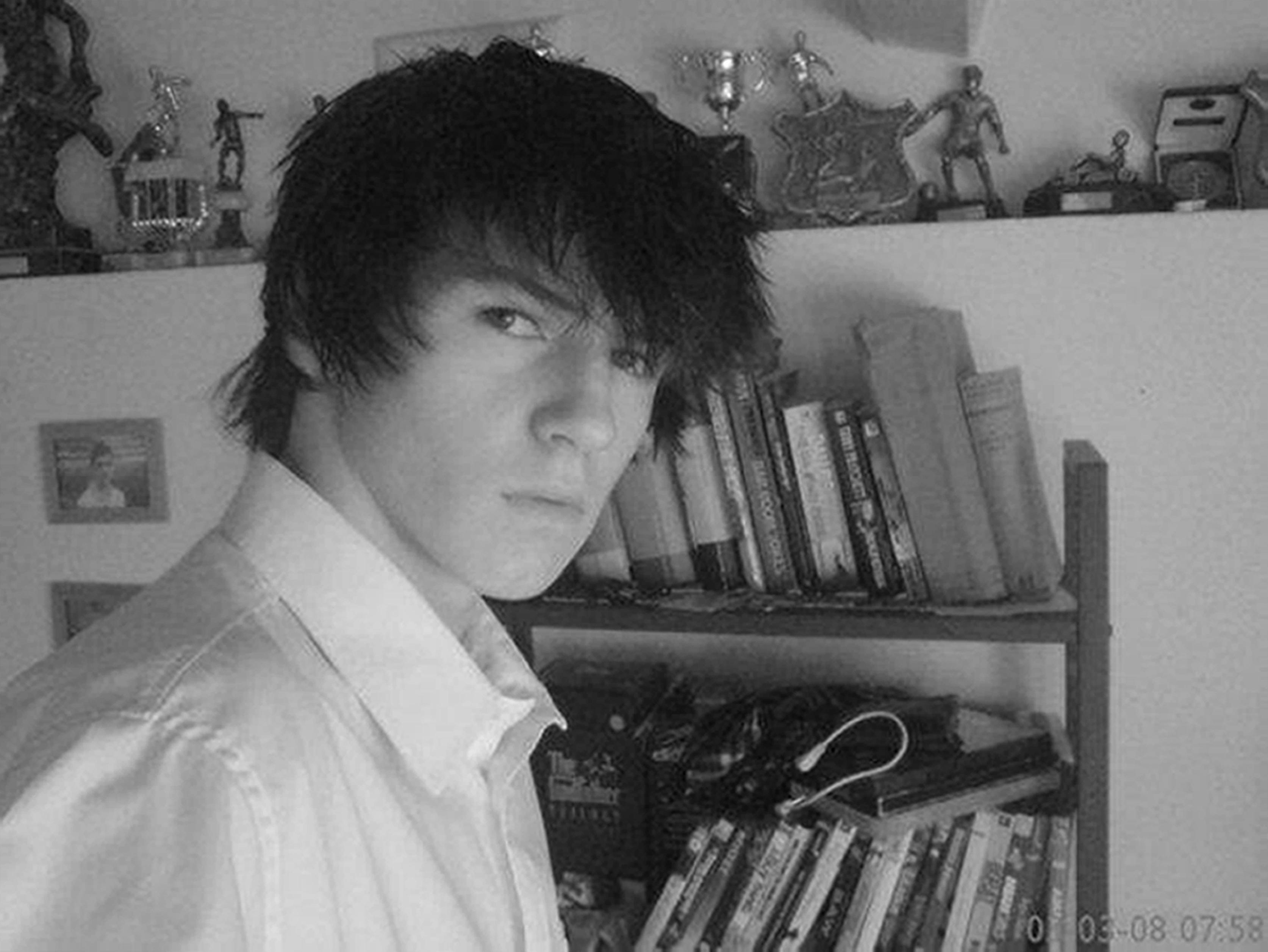 The storyline was developed by former EastEnders actress Brooke Kinsella, 34, whose brother died in a knife attack in 2008. BBC3 will showcase short films and articles to support the episode.

Since Yorke took over from Sean O’Connor last year ratings have gone from 3.4million to topping seven million.