REAL Housewives of Dallas star, Tiffany Moon was blasted by fans by making a tone-deaf post on the anniversary of 9/11.

The reality star took to Instagram to post a selfie in memoriam of the devastating event that tragically took the lives of nearly 3,000 people. 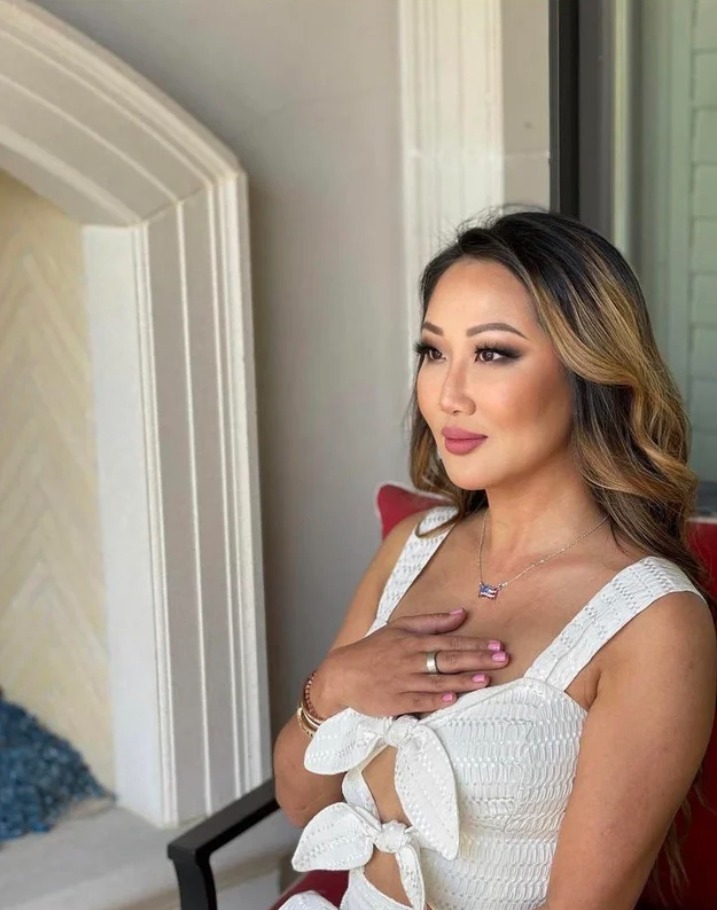 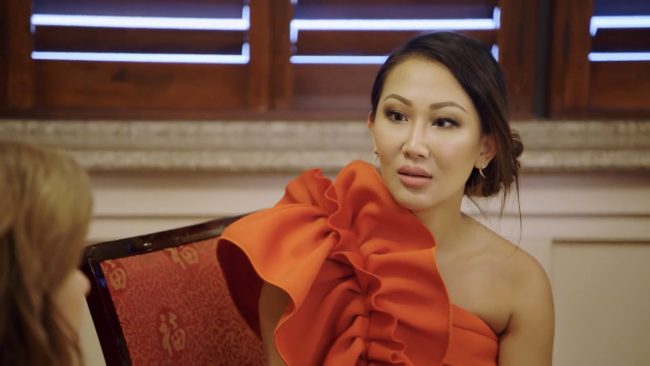 Celebrities took to social media to flood the picture-sharing app with posts on the 20th anniversary of the horrific attack on the twin towers.

Tiffany joined in with the rest of her celebrity cohort, posting a heartfelt message on Instagram- which wasn't received well.

She posted a snap of herself wearing a white halter top adorned with bows, smiling as she placed a hand on her chest.

Captioned: "Today marks the 20th anniversary of 9/11. I wanted to take this moment to remember all the people who were affected by this tragedy. New York holds a special place in my heart."

The picture was seemingly taken with good intentions but fans believed that a smiling snap of herself wasn't fitting with the tone of the message.

The RHOD star deleted the post, but fans on Reddit were quick to repost it, calling out the star.

"Look at this cute pic of me, oh btw sorry 9/11 happened." one user wrote sarcastically.

Another chimed in, saying "I swear we see this issue every year on 9/11 with celebrities, reality stars, and influencers.

"One simple rule to prevent foolishness: DON’T POST A SELFIE ON 9/11. Nothing about your sad wistful caption, teary face, or worst of all, a random glamour shot/thirst trap photo honors the victims or first responders of 9/11."

"Everyone wants to think they are the exception to this rule but they aren’t. It’s okay for one day to not be about you."

A third wrote, in agreement: "This isn't specific to her, but I've never understood why celebrities or people, in general, feel the need to post glamorized selfies and call them "tributes." Sooooo many people do this and it's just bizarre."

The "tone-deaf" post came after her co-star, Kameron Westcott was slammed for her controversial comments towards the 37-year-old.

The Bravo network previously said it stands with the Asian community after fans labeled tweets from Kameron, 38, and her husband, Court Wescott as "racially insensitive."

The on-screen nemesis' had difficulty getting along on screen, but things took a turn when fans claim Kameron “crossed the line” when she fired off a series of comments towards her costar.

As viewers demanded the blonde TV personality be fired from RHOD, the network released a statement siding with Tiffany.

“Anti-Racism is, in fact, not a form of racism and the network stands by Dr. Tiffany Moon and her advocacy against racism and violence.”

Tiffany herself was slammed for "bullying" her co-star into eating chicken feet as Kameron admitted she'd rather eat a**.

Back in August, it was reported that the reality series may have gotten axed. 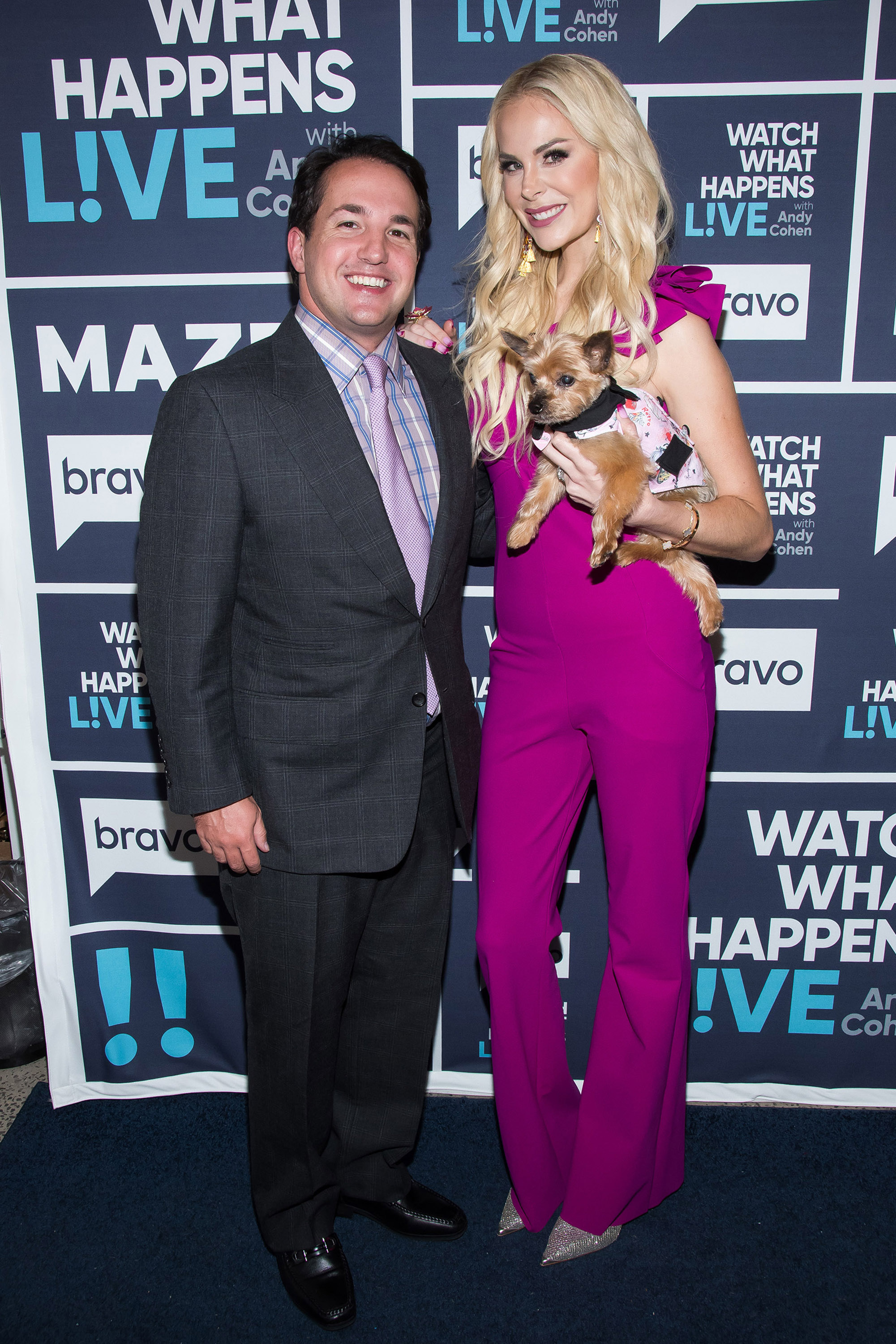 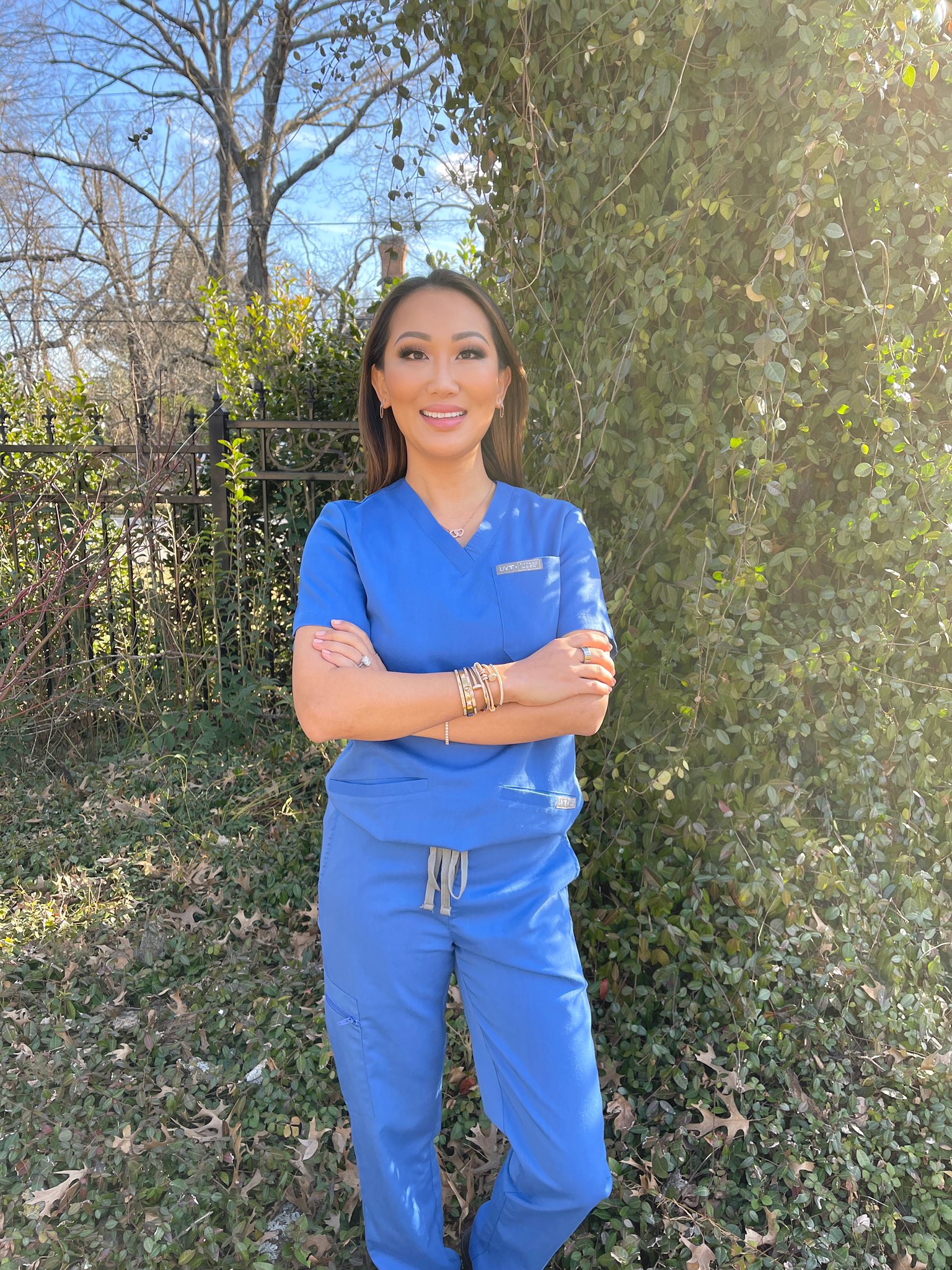