'RHONY': Carole Radziwill Heats up Twitter With Her Election Insight

Carole Radziwill from The Real Housewives of New York City has breathlessly tracked the 2020 election, revealing that she knows Joe Biden will take Nevada. 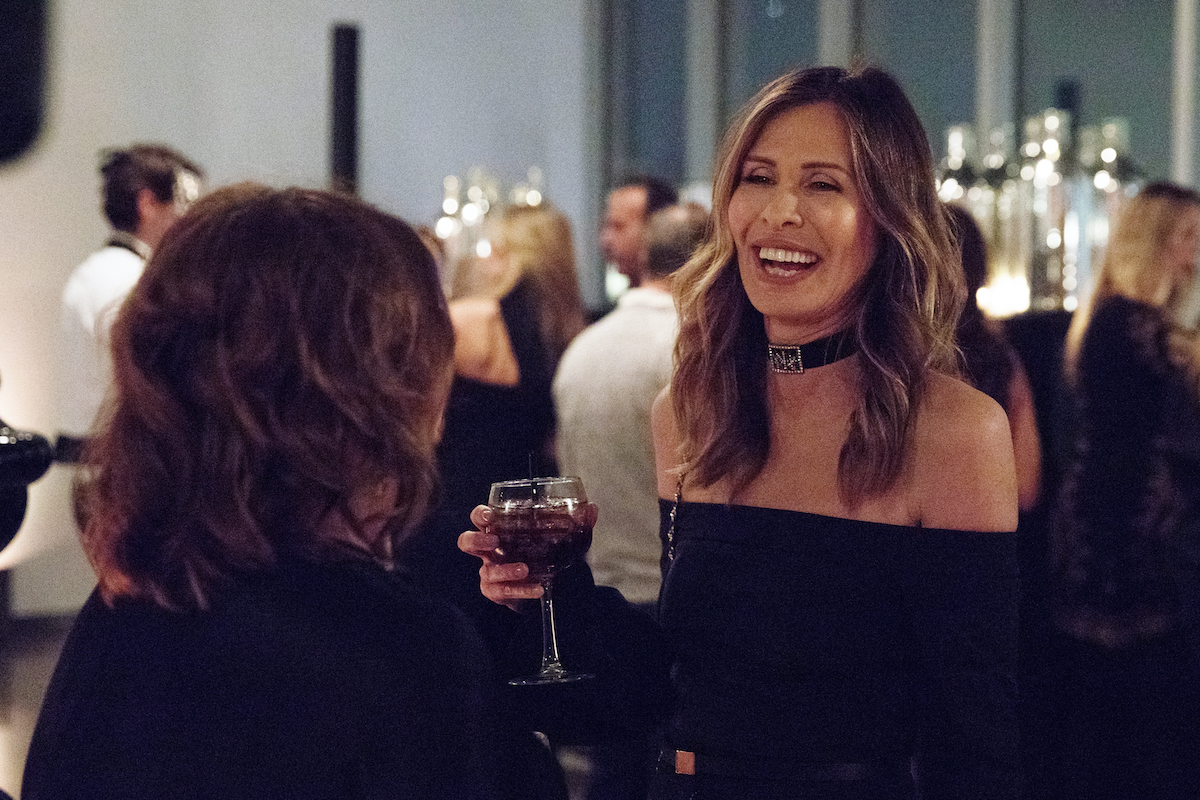 “This just in: I hear that Nevada has finished counting and Biden won but Nevada doesn’t want to call it because they don’t want to be the state to go down in history as giving the Presidency to Biden,” she tweeted on Nov. 4. “Cowards!”

A Twitter follower wanted to know her source on the claim. “Lol. ‘They’ are inside friends who work for the Dems,” she revealed. “Not exactly an official line of info but 100% believable.”

When more followers groused at her on the thread, she replied, “Whoa…..just heard from an inside friend in politics. I’m trustworthy but I’m not a journalist on twitter I’m just a former reality star here.”

Officials in Nevada reported on Nov. 5 that more votes still need to be counted, CBS News reports. Votes continued to slowly be counted as mail-in ballots numbers swelled during the pandemic.

She also tweeted about the confusion surrounding the state of Arizona. Some news outlets called Arizona for Biden, but others still have not. “I feel like @NBCNews hasn’t called Arizona because they want to keep up the drama/ratings as long as they can,” she wrote. “Come on…even @FoxNews called it.”

Cameras captured Radziwill’s devastation when Hillary Clinton lost the 2016 presidential election to Donald Trump. She’s been a vocal supporter of the Democratic party and extremely active on Twitter throughout the 2020 election.

Biden took a slight lead in Georgia and continued to lead in Arizona. Radziwill saw the irony in how both states, the charge was led by two women. “Let it be known that #CindyMcCain and @staceyabrams delivered Arizona and Georgia,” she tweeted. “Never send a man to do a woman’s job.”

Radziwill previously trolled Trump with a tweet comparing him to a messy first season Housewife. “In 2016, Trump was like a first season Housewife, people thought he was ‘a breathe of fresh air.’ He was ‘real’ & he ‘tells it like it is.’ Lol,” she tweeted in Sept. “Now that he’s thrown his proverbial leg let’s hope he doesn’t get a second season.” Radziwill referred to Aviva Drescher’s swansong moment where she detached her prosthetic leg and threw it across a restaurant.

She now feels optimistic about Biden’s chances of winning and plans to unfollow Trump and his family on Twitter when he loses. “It feels so good to finally unfollow your entire corrupt family,” she responded to a tweet from Donald Trump Jr.

She later added, “Well @kimguilfoyle was right about one thing: The Best Is Yet To Come! Thanks to everyone who stood up, showed up and took our democracy back from a fascist regime,” she shared.