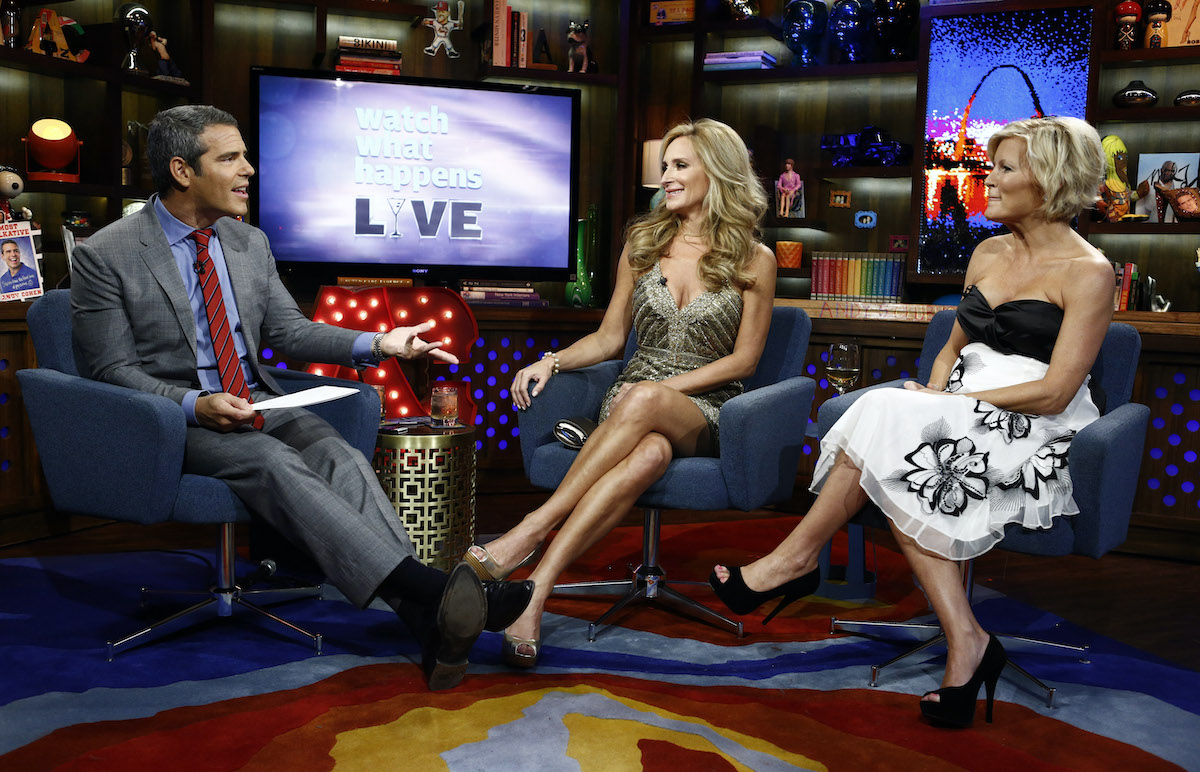 “I did [WWHL] with that nightmare, Countess Luann,” Ommanney said on the Behind the Velvet Rope with David Yontef podcast. “There’s this whole fact that she calls herself a countess. She bought the name and was then trying to teach me British etiquette [which] really pissed me off.”

“She thinks, ‘I live the life darling,’” Ommanney said, parroting de Lesseps. “Well, what life was that darling?” Ommanney added that not only did she have a bad experience with de Lesseps, but she wasn’t thrilled with WHHL either.

In addition to being annoyed with de Lesseps, Ommanney didn’t love WWHL. “I hated the games we were playing [on WWHL],” she said. “I said to [host] Andy [Cohen], ‘You don’t really have anyone better in the production teams to make up better games because these are really sh*t.’ And they’re really boring. We play them every week. And there’s some really imaginative people that can come up with some really fun games, but these ones are really boring.” 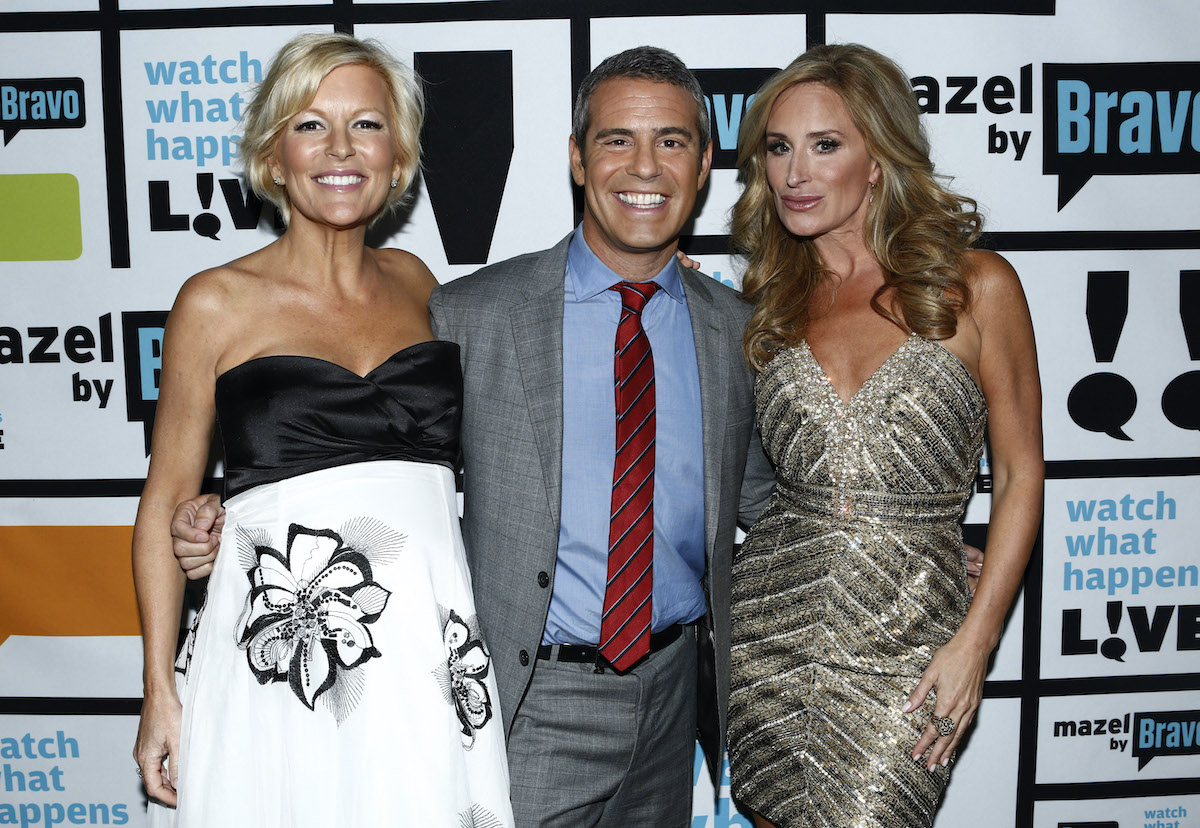 “It was really boring,” she added. “[There are] intelligent, really creative people working with Watch What Happens Live. And this is the same boring games every week. So shake it up a bit you know, try something different.”

She added that the WWHL production team are young and creative, so certainly they could create something a little more fresh and exciting. Ommanney said she also felt like Cohen brought her on only to humiliate her in front of de Lesseps.

“I just felt like he had kind of brought me on just to humiliate me in front of Luann, who would just say patronizing [things],” she said. “And I was really over it. You want to put me down? You want to quiz me on the Queen’s etiquette and this and that.” 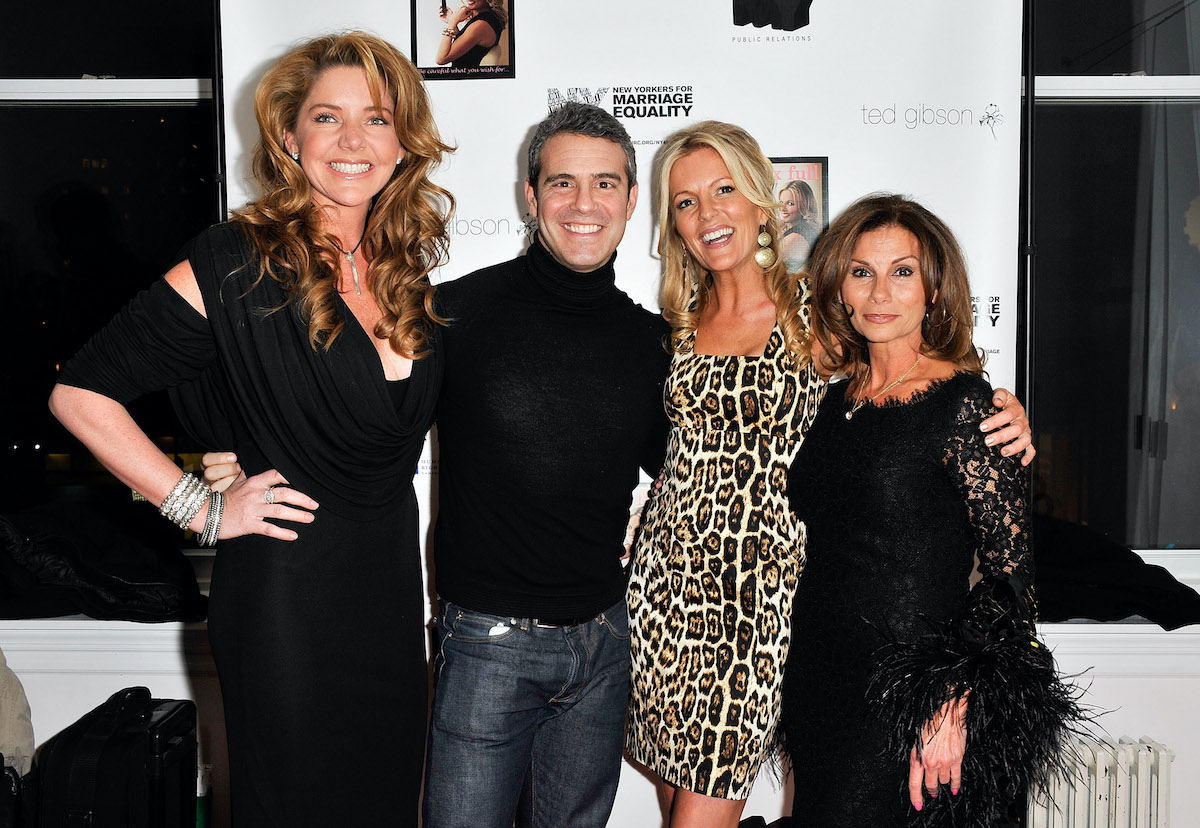 “And I’m not here to be judged,” she remarked. “Especially with such a really sh*t game like this. And yeah, it was not a nice experience.” While she had a good time with Ramona Singer and Sonja Morgan, she started her night with a backstage run-in with de Lesseps.