He’s playing the villain in Ocean’s 8, but Richard Armitage was once considered to play one of the greatest screen heroes of all time.

The Hannibal actor told Digital Spy that he tested for the part of Batman and made it down to the final “five or six” – with Ben Affleck eventually playing the Dark Knight in DC’s latest movies. 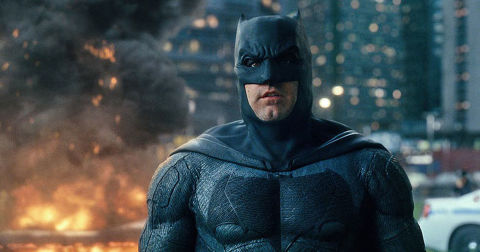 “There was a little flurry once upon a time just after I’d come out of The Hobbit where I auditioned for Batman,” Armitage revealed. “It was at the same time that Christian Bale was leaving, there were about five or six actors that were in line for that character, so I went through quite a process with that.”

Though he didn’t ultimately get to don the cape and cowl, Armitage admitted that he remains fascinated by the Batman character. “The sort of darker side of a man, and the desire to right some wrongs… I think it’s really interesting, that character Bruce Wayne.” 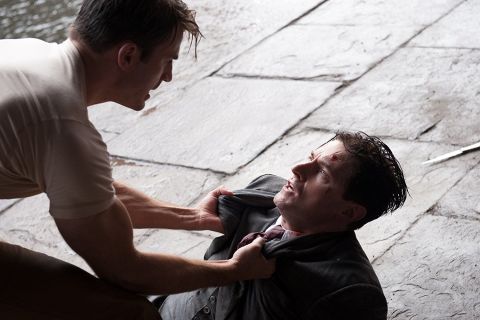 Armitage’s closest brush with a comic book character on screen was playing the bad guy Heinz Kruger in 2011’s Captain America: The First Avenger. Though he did get to play the X-Men’s Wolverine last year, in Marvel’s first-ever scripted podcast, Wolverine: The Long Night.

“It was pretty amazing,” he enthused. “I started to look at some of the movies, and then I decided to go really to the comic book and to the scripts that they’d written.”

Armitage told us that while it would be a challenge to follow Hugh Jackman by playing Wolverine on-screen, he’d be keen if the opportunity came his way. 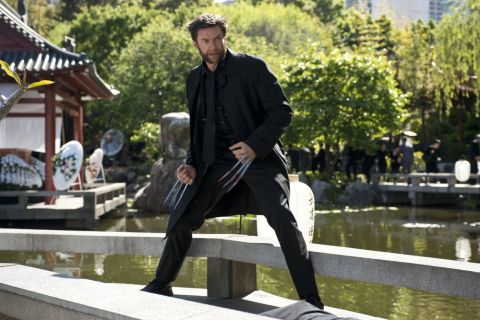 “It would be a tall order, wouldn’t it, to follow Hugh Jackman’s performance? We look a little bit alike, which I think would be a bit weird… 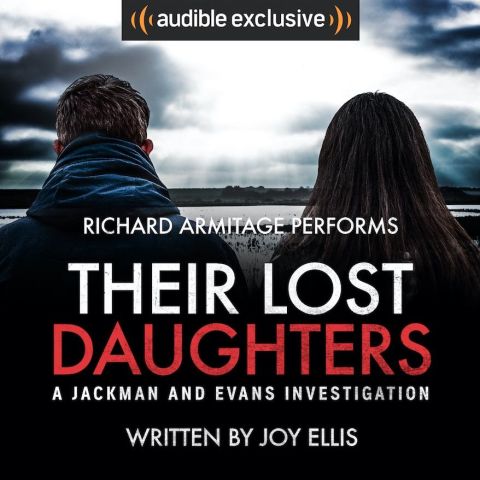