Rick and Morty (both played by Justin Roiland) started off as just a simple space adventurers back in season one. After a number of unbelievable situations, viewers were then introduced to the Council of Ricks. The Council of Ricks head up a society made up completely of Rick and Mortys from different dimensions, who all live in The Citadel.

The seemingly infinite amount of Ricks and Mortys has bred a huge amount go culture within the species – as demonstrated in season three’s Tales from the Citadel.

During these Citadel-centric episodes the presence of Evil Morty was focussed upon – a malevolent character who transcended the intelligence of Rick.

Evil Morty has always been one step ahead of the Council of Ricks and even gained a presidency in season three.

But fans of the franchise will know Evil Morty is part robot – as shown off in the episode which he started wearing an eye-patch. 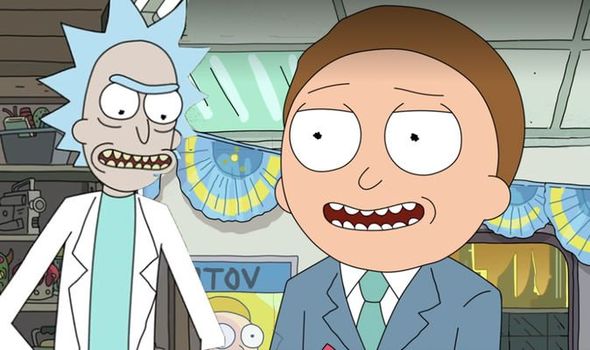 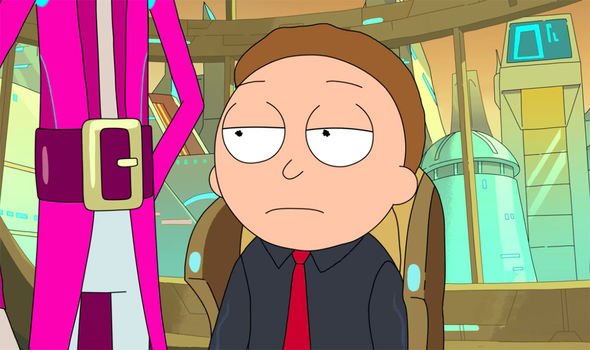 With this in mind, viewers have begun speculating that, in order for Evil Morty to have been upgraded into a robot, he would have needed Rick’s help.

Reddit user Doc-Shadi recently speculated that, although Evil Morty would have needed assistance, he may not have opted for it at first.

They wrote on the forum: “If Evil Morty is Rick’s old Morty, then maybe Evil Morty died at Rick’s hands?”

While Rick and Morty have never truly seen eye-to-eye, but Rick has always had a soft stop for his grandson. 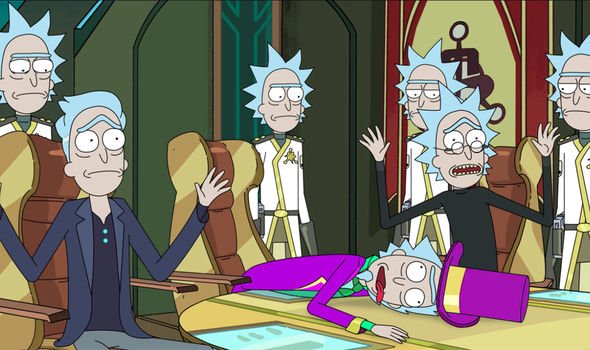 If he were to accidentally see his grandson being killed off, would he have repaired him?

The fan continued: “Forcing Rick to bring him back to life as a reprogrammed cyborg?

“Just a thought. I know Ricks don’t necessarily care for Mortys, but I think that’s what makes C-137 different.”

This is certainly a possibility, as Morty would not have been able to excel so far in his life without Rick’s help.

But will Rick eventually have to kill off Evil Morty to finish what he started, and save the universe?

Meanwhile, fans of the show have begun pointing out a huge issue in the Pickle Rick episode of season three.

Pointing out an inaccuracy in the episode, one fan on Reddit explained Rick finished a scene in one place, while starting the next in another spot.

They said: “When Pickle Rick is waiting for the elevator to arrive, he is standing on the first floor tile directly in front of the elevator door.

“Once the elevator door opens, he is suddenly standing several floor tiles away from the door.”

While it could be argued Rick moved quickly with his newly-found pickle powers, it certainly is hard to believe he moved that fast.

Thankfully, the episode didn’t display any situations like this again.