EXCLUSIVE: Ridley Scott will team with Joaquin Phoenix for Kitbag, with the Oscar-winning Joker star to play French military leader and emperor Napoleon. Pic is set at 20th Century Studios, where Scott Free has its deal. This comes as Scott today wraps production on The Last Duel in Ireland for 20th. Scott has screenwriter David Scarpa –, who wrote the Scott-directed All the Money in the World — working on a script for the Napoleon epic. The film will be produced by Scott and Kevin Walsh for Scott Free. 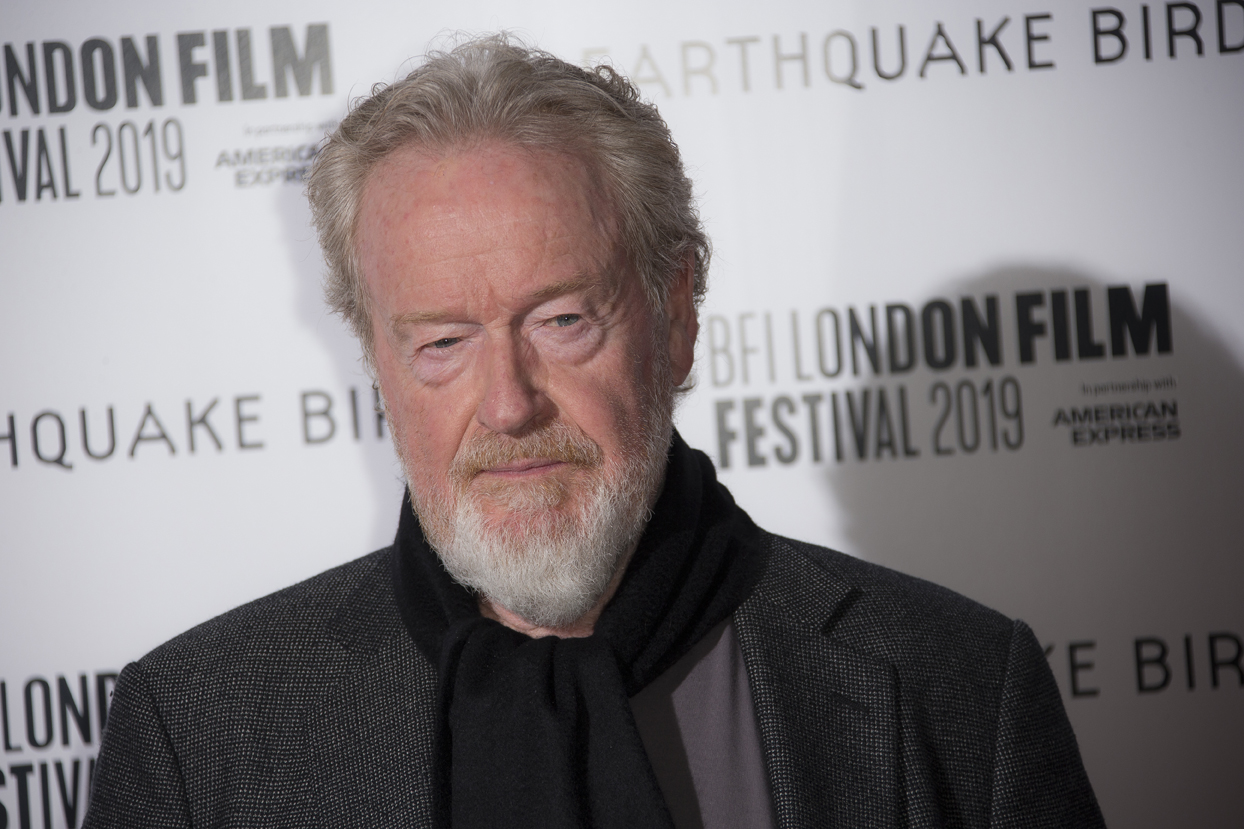 The film’s title is derived from the saying “There is a general’s staff hidden in every soldier’s kitbag. The film is an original and personal look at Napoleon’s origins and his swift, ruthless climb to emperor, viewed through the prism of his addictive and often volatile relationship with his wife and one true love, Josephine. The intention of the film is to capture Napoleon’s famous battles, relentless ambition and astounding strategic mind as an extraordinary military leader and war visionary.

While most are hunkered down due to the pandemic, Scott is moving like a locomotive. The filmmaker is set to start production in Italy next March on Gucci, the MGM drama that will star Lady Gaga as the murderess Patrizia Reggiani alongside a killer cast including Robert De Niro, Al Pacino, Adam Driver and Jared Leto.

The Last Duel, with script by Nicole Holofcener, Ben Affleck and Matt Damon, wraps today for 20th Century Studios, after shooting resumed in Europe following a hiatus when the coronavirus pandemic shut down everything. Pic reengaged with strict protocols and is now done. Damon, Adam Driver, Jodie Comer and Affleck star in the period drama chronicling one of France’s last legally sanctioned duels, when King Charles VI (Affleck) which declared that Knight Jean de Carrouges (Damon) settle his dispute with his squire Jacques LeGris (Driver) over a claim of sexual assault by the knight’s wife (Comer) in 1386. Pic is based on the book by Eric Jager.

Scott and Phoenix are repped by WME.