Roadkill is the critically acclaimed political thriller on BBC One. The entire series is available to stream and download on the BBC iPlayer now, or you can catch new episodes every Sunday evening on BBC One. Pip Torrens stars in the series alongside Hugh Laurie and Helen McCrory. Express.co.uk has everything you need to know about Torrens and his role.

Who is Roadkill star Pip Torrens?

Joe is the editor of the newspaper which Conservative MP, Peter Laurence (played by Hugh Laurie) is suing for libel.

Roadkill viewers will most likely recognise Torrens from his role as Carl Warleggan in Poldark and The Duke of Caseln Versailles.

He is also well known for his portrayal of Tommy Lascelles in Netflix’s The Crown. 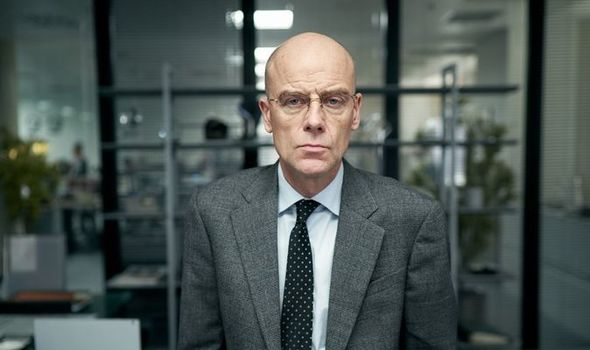 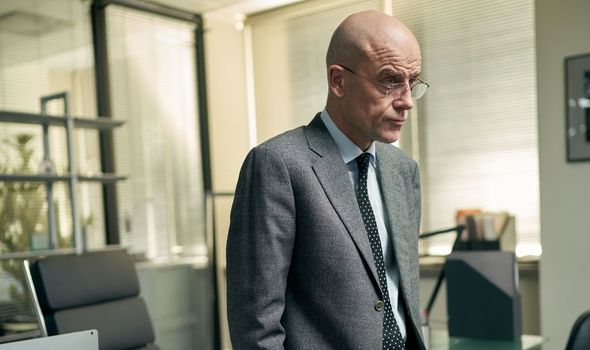 Torrens is one of the few cast members who appeared in all four seasons of the series so far.

In 2017, he joined the cast of AMC’s Preacher as the antagonist, Herr Starr.

In Preacher, he starred opposite Dominic Cooper, Joseph Gilgun and Ruth Negga.

Torrens is an English actor from Bromley, Kent. 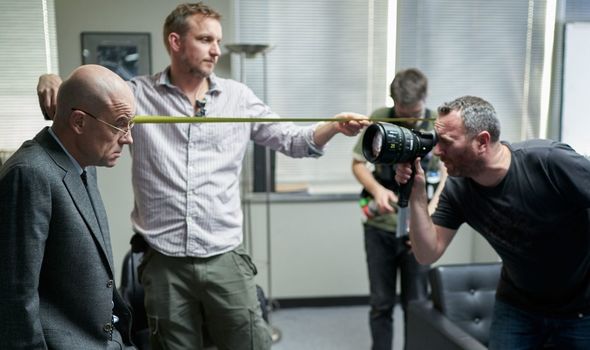 Since 1984, Torrens has appeared in a wide range of television and film roles.

In Des, he appeared alongside David Tennant, Jason Watkins and Daniel Mays.

He will star in the upcoming HBO sci-fi series The Nevers as Lord Massen.

DON’T MISS…
Roadkill cast: Who is in the cast of Roadkill? [CAST]
Roadkill BBC release date: How many episodes are in Roadkill? [INSIGHT]
Roadkill BBC: Is Peter Laurence based on a real Conservative MP? [EXCLUSIVE] 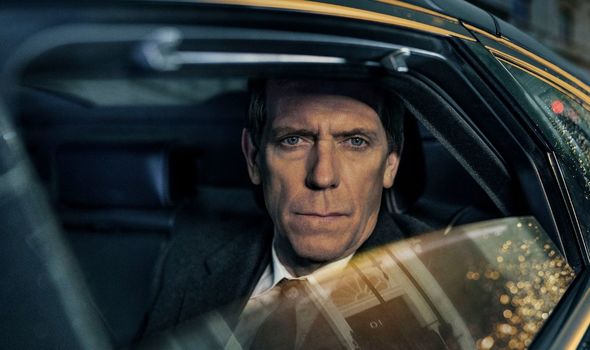 Torrens is also well known for playing the role of William Kingsley in Deep State.

His well-known film roles include The Danish Girl, The Iron Lady, Darkest Hour and Star Wars: The Force Awakens.

He starred opposite Meryl Streep in The Iron Lady as Conservative MP Ian Gilmour.

In Star Wars: The Force Awakens in 2015, he played the role of Colonel Kaplan.

Torrens other film credits include Kids in Love, Anna Karenina, The Scapegoat and My Week With Marilyn.

He most recently appeared in The Aftermath as General Brook.

In The Aftermath, he starred alongside Kiera Knightley, Alexander Skarsgard and Jason Clarke.