The legendary pair, who have matching hairdos and husky voices, have been in top secret talks for months planning the exciting partnership. 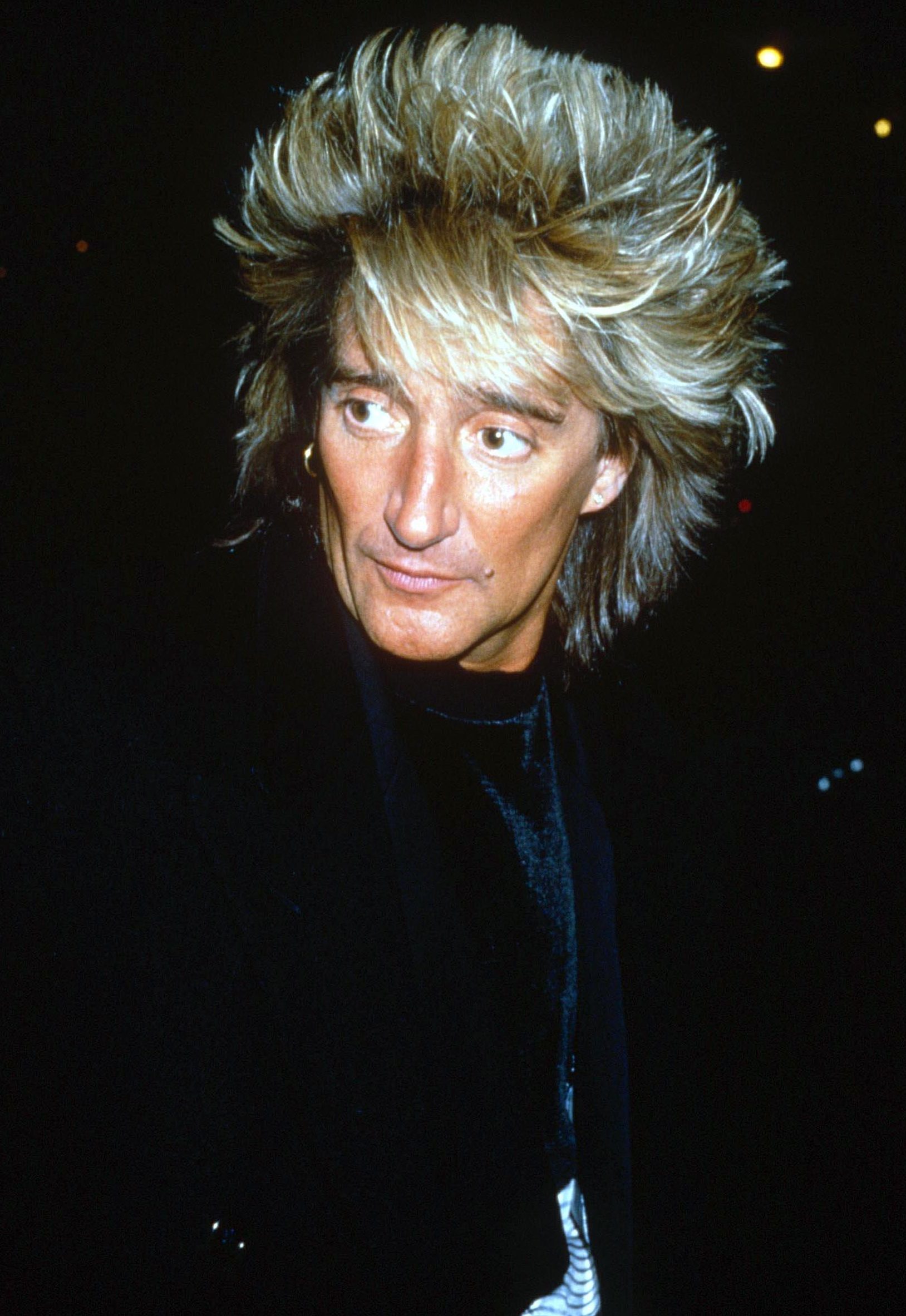 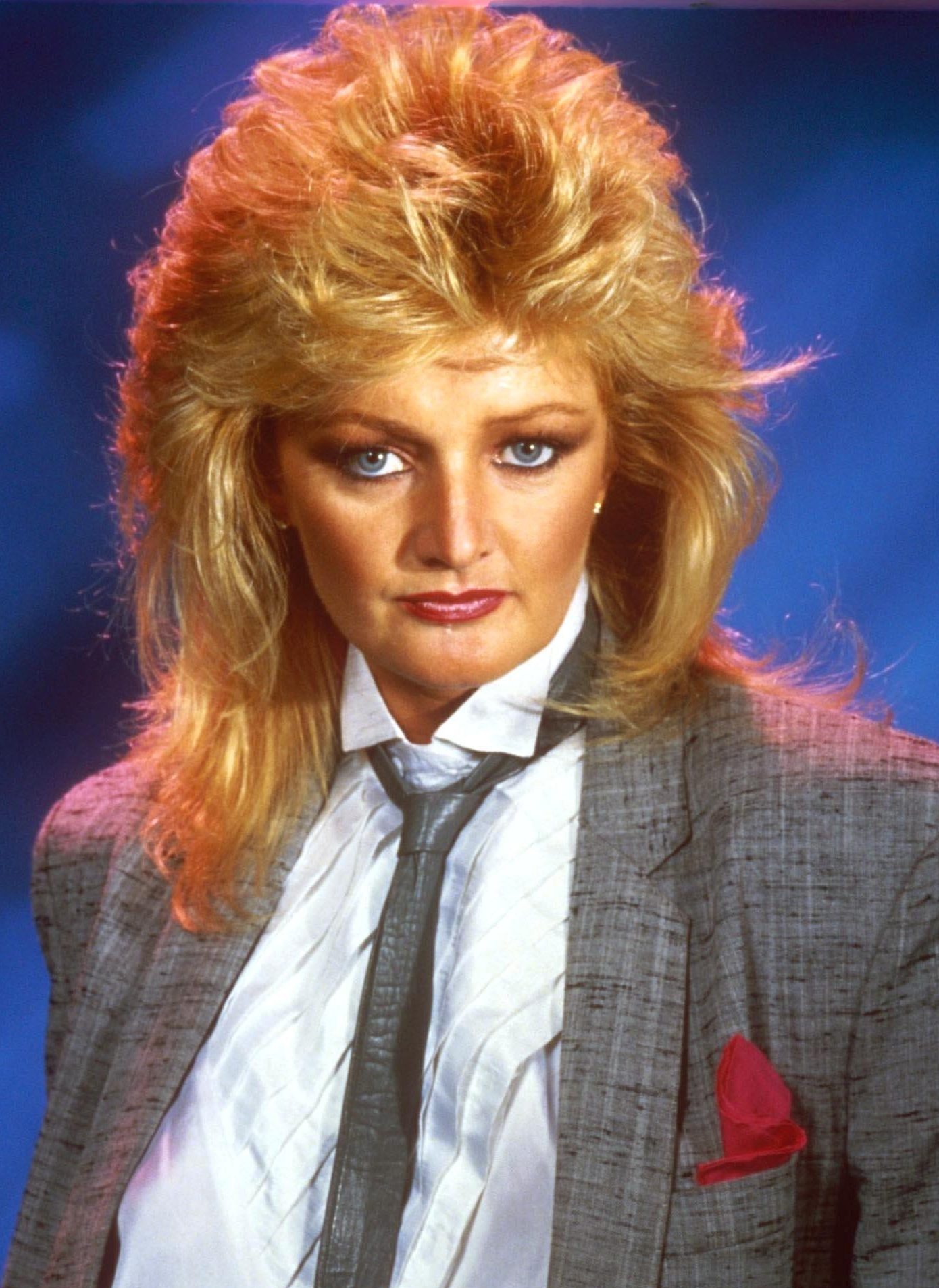 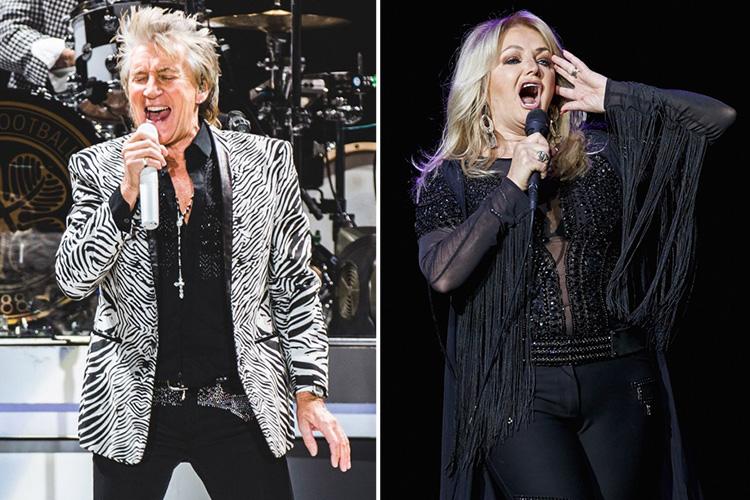 Talk of a full album started after they entered the studio together for a track for their first ever duet together.

The album, which they have told pals would be set for completion in time for Christmas, would see the Maggie May rocker, 73, and Bonnie, 67, cover some of rocks biggest tunes, as well as new material penned by Sir Rod.

A music source close to the pair said: “Rod and Bonnie have massive fans of each other for donkey’s years, but due to their crazy schedules have never had a chance to record together.

“The story goes that Rod called Bonnie up out of the blue and said he wanted to see what their voices sounded like together in the studio. 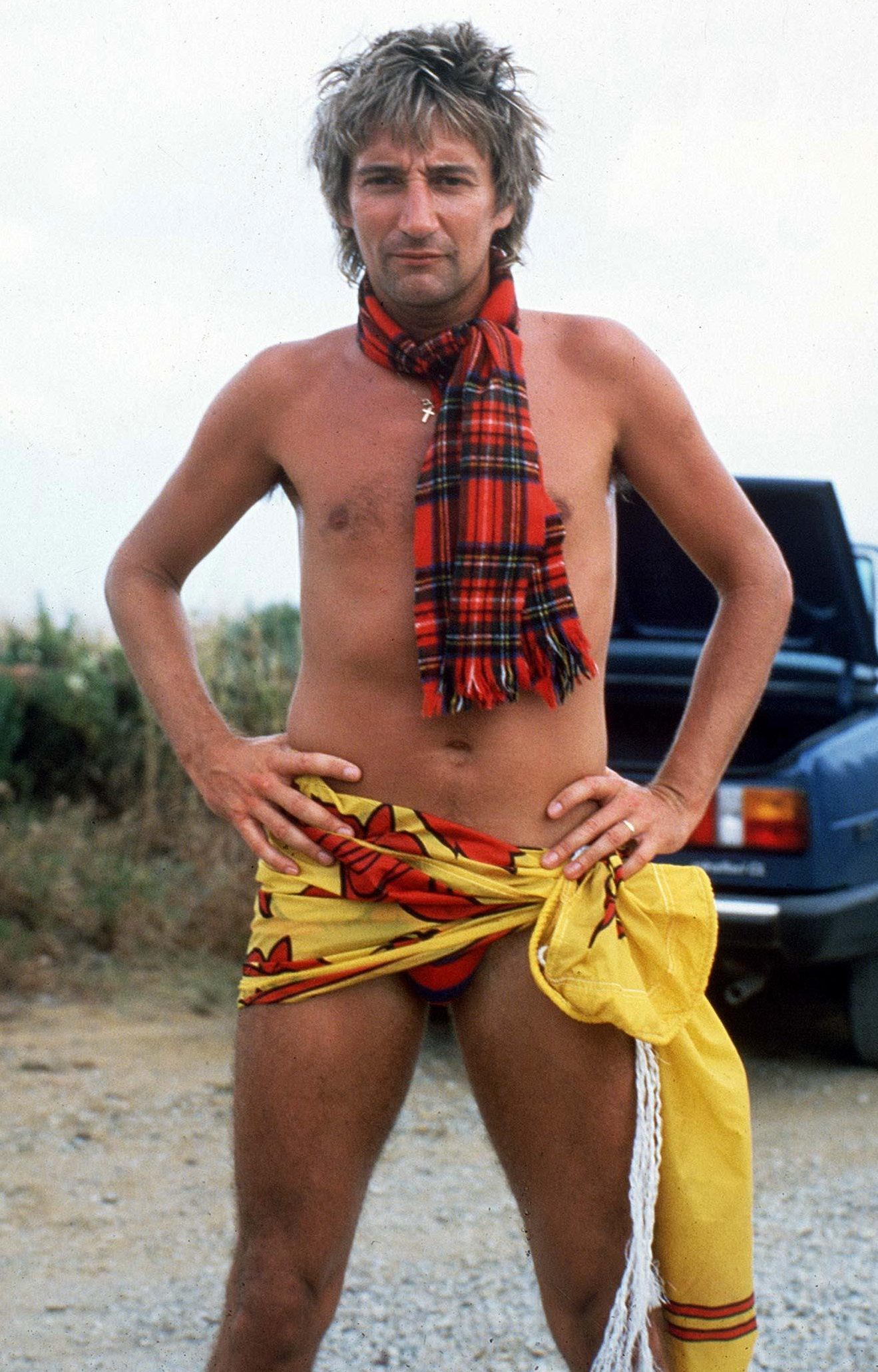 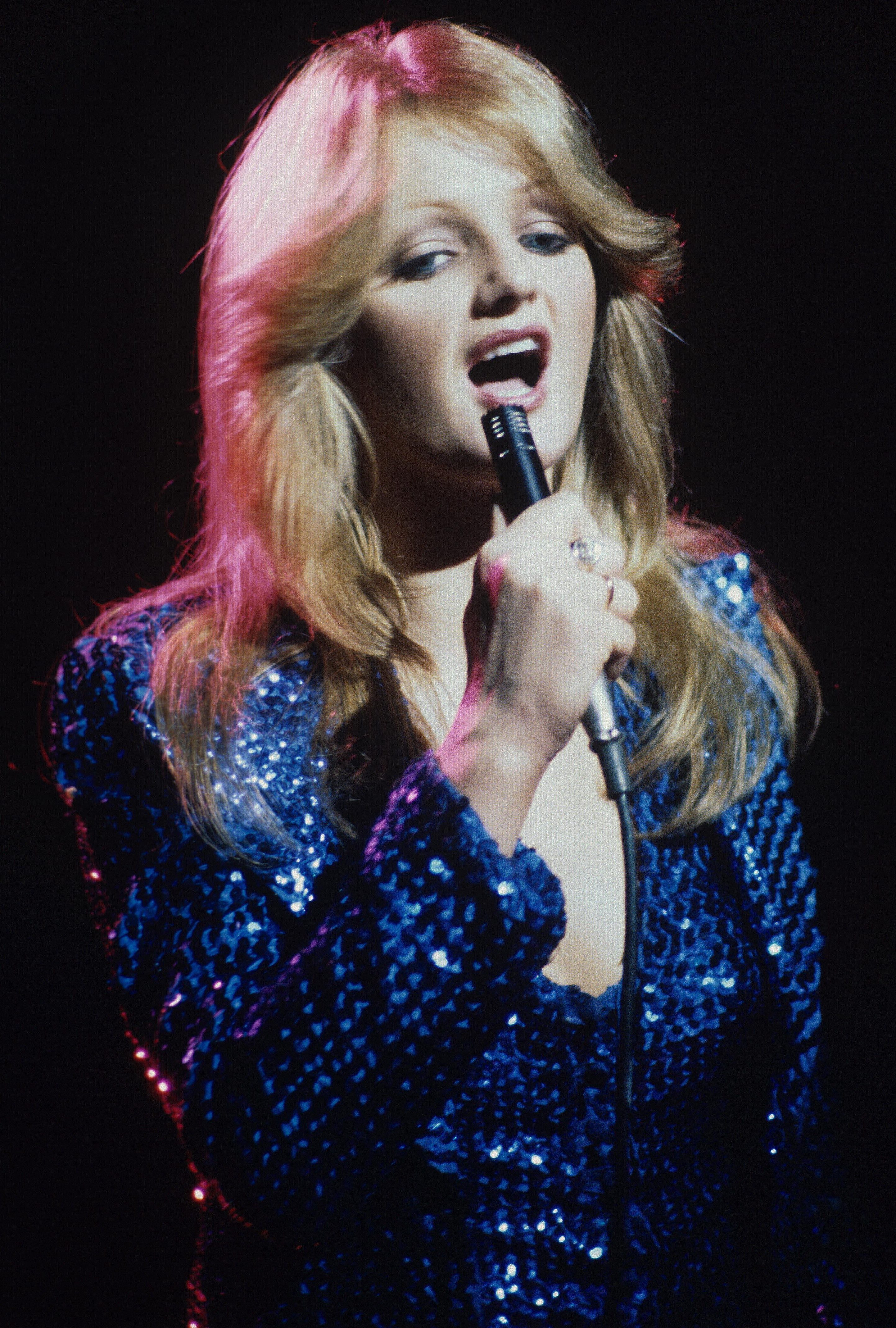 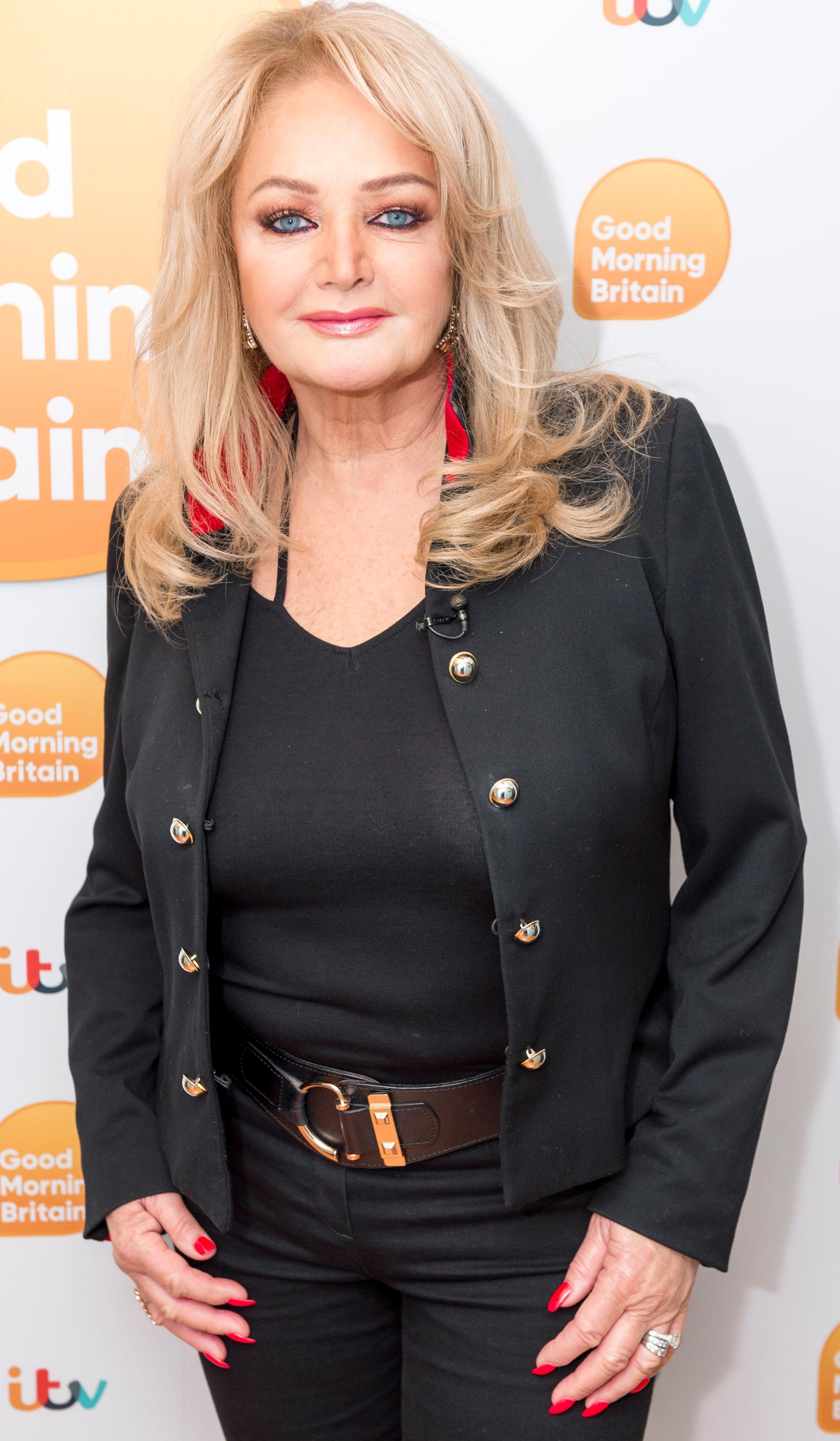 But Bonnie told him that she wanted to go even further, that it was ‘all or nothing’ and dared him to record a whole album worth full of songs.

“Fans are definitely in for a treat.

For starters they have earmarked re-recording some of their biggest classics such as Stay With Me and Total Eclipse of the Heart.

They also told pals they will take on songs by Elton John, The Beatles and also Queen.

“Rod reckons that they could both nail Queen’s bluesy Somebody to Love and there’s even talk of a tongue in cheek cheesy Christmas cover like White Christmas.”