Roseanne wrapped its first revived season in the US last night (May 22), and ahead of the next series, the show’s boss has revealed whether there will be less emphasis on politics going forward.

Talking to Deadline, executive producer and showrunner Bruce Helford said: “We actually don’t start out to find stories that are controversial, but when you deal with real-life issues in an honest, unflinching way, it can become very controversial.

“And I’m sure we’ll see threads of some of the issues that were considered controversial this season weave into next season as well.” 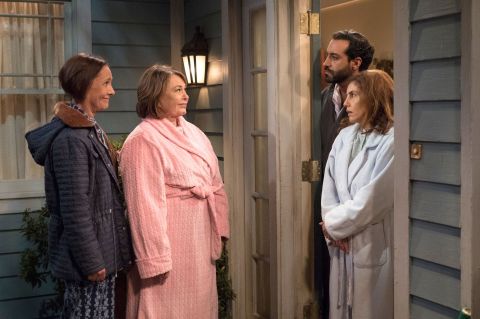 Explaining that he thinks Dungey “may have been misinterpreted on that a bit”, Helford added: “She loves that we’re dealing with relevant themes.

“Aside from the premiere episode, the show has been about family and the politics were subtext within the Conners’ lives and their trials and tribulations and we’ll continue to do that. We’re not an overtly political show, but the discussions about us are overtly political. 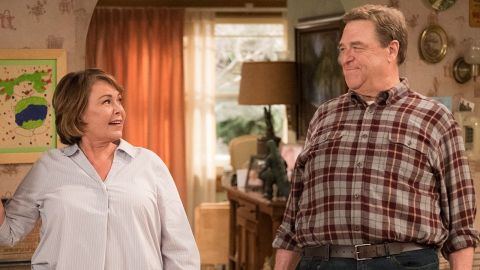 “And we’re all happy to see the discussions. It’s very healthy,” he added.

Earlier this month, Dungey defended the network’s decision to air a controversial Black-ish and Fresh Off the Boat joke on Roseanne.

“We thought that the writers were simply tipping their hat to those shows,” she said. “That said, I do stand by the Roseanne writers in terms of the decision to include that line.

“They felt that they were expressing the point of view of the Conners in what they would actually have said.”