The 31-year-old model looked smoking hot as she showed off her flat tum a year after having her first child Jack. 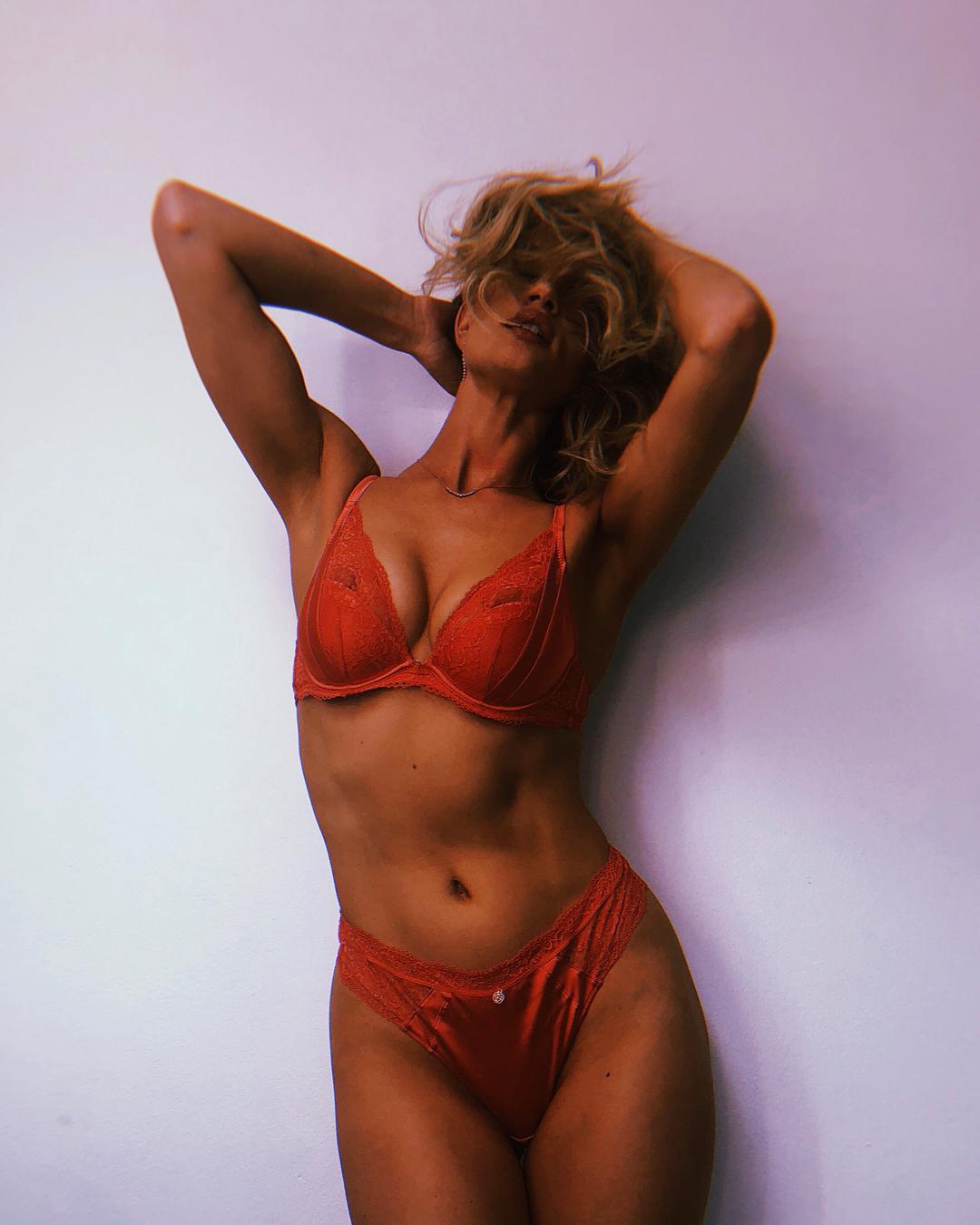 Rosie revealed her sensational curves in the lacy underwear.

She looked every inch the yummy mummy as she stretched out her torso to reveal her toned figure.

She shared pictures of the bash with her fans and revealed she and her fiancé Jason Statham had spoiled him rotten. 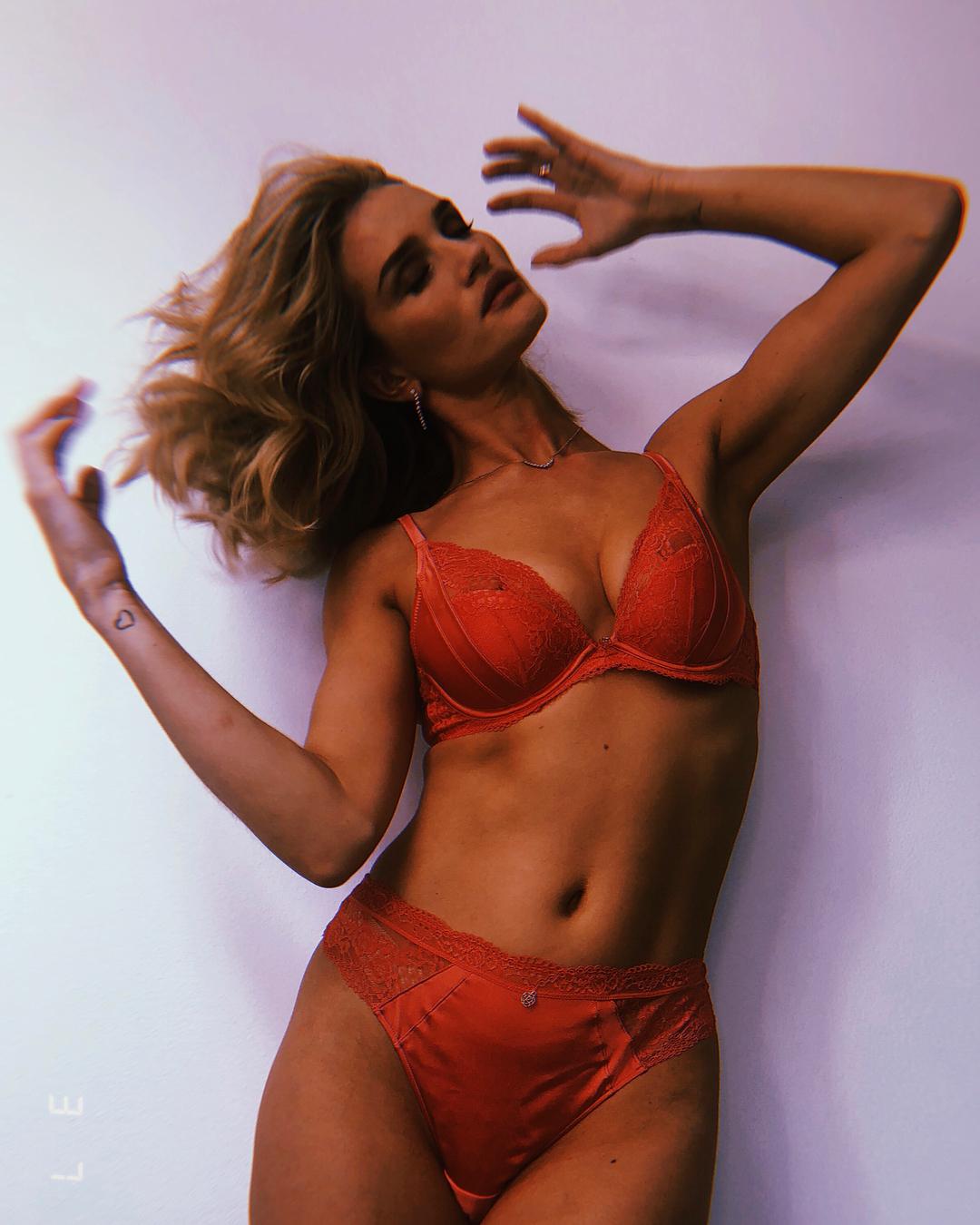 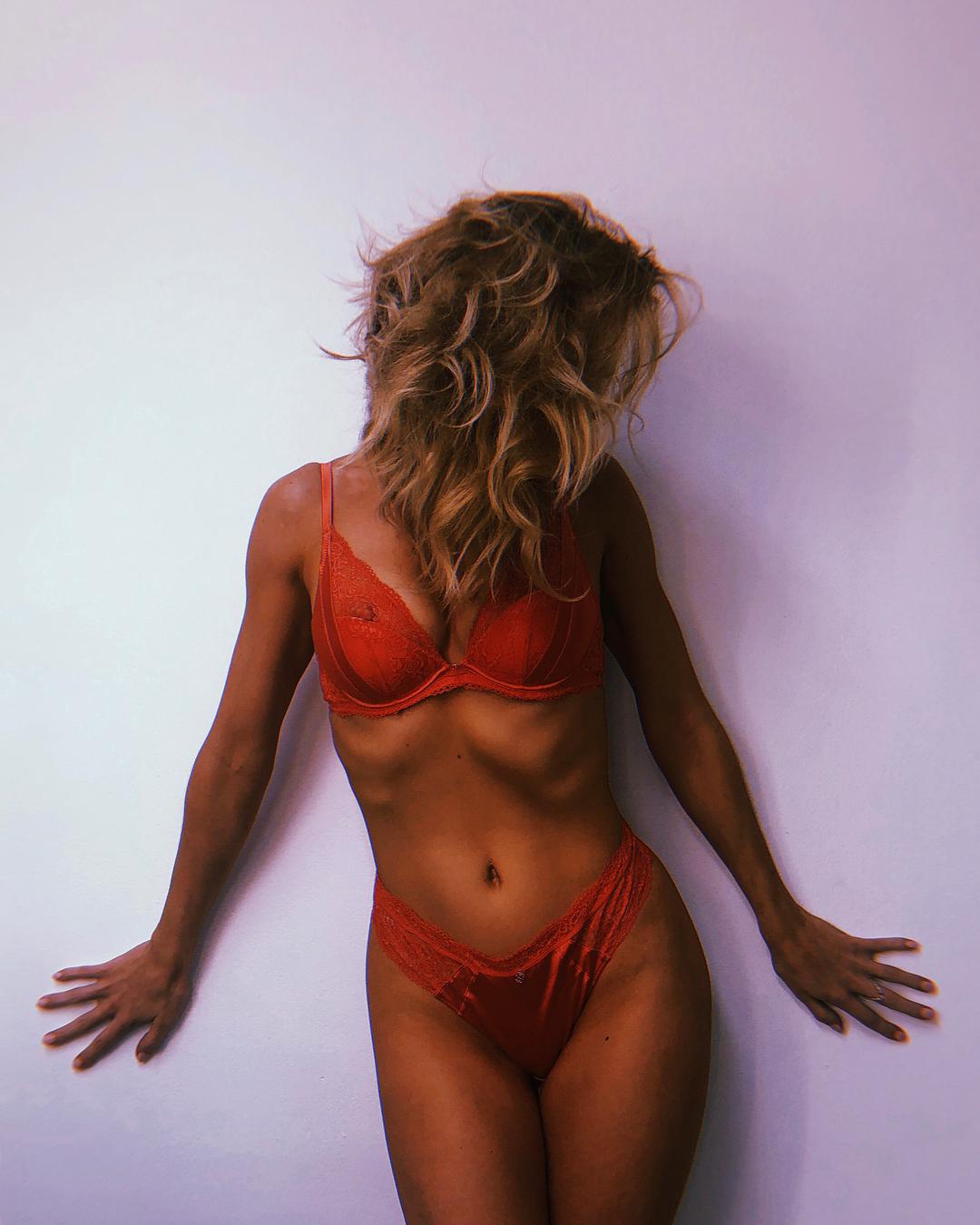 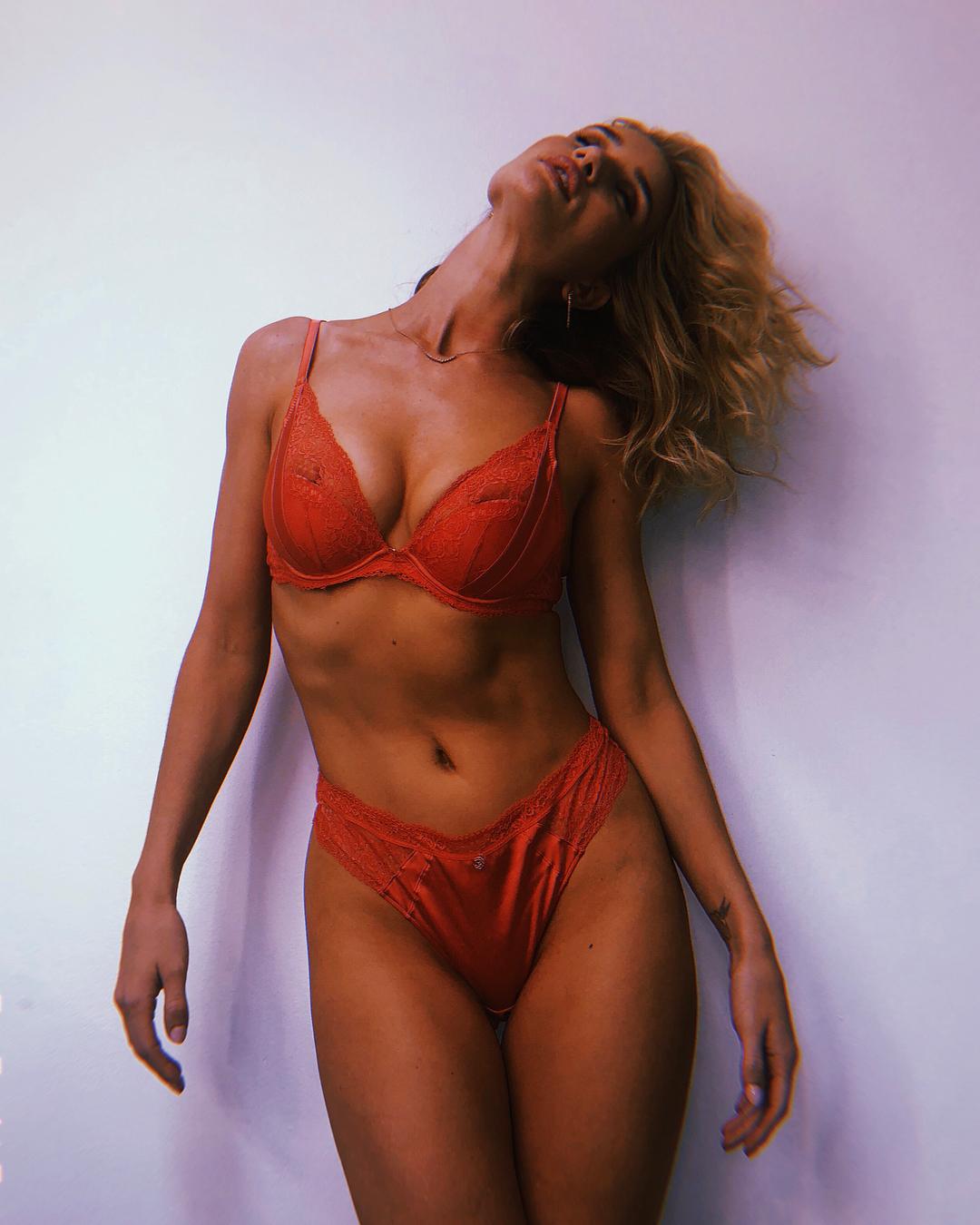 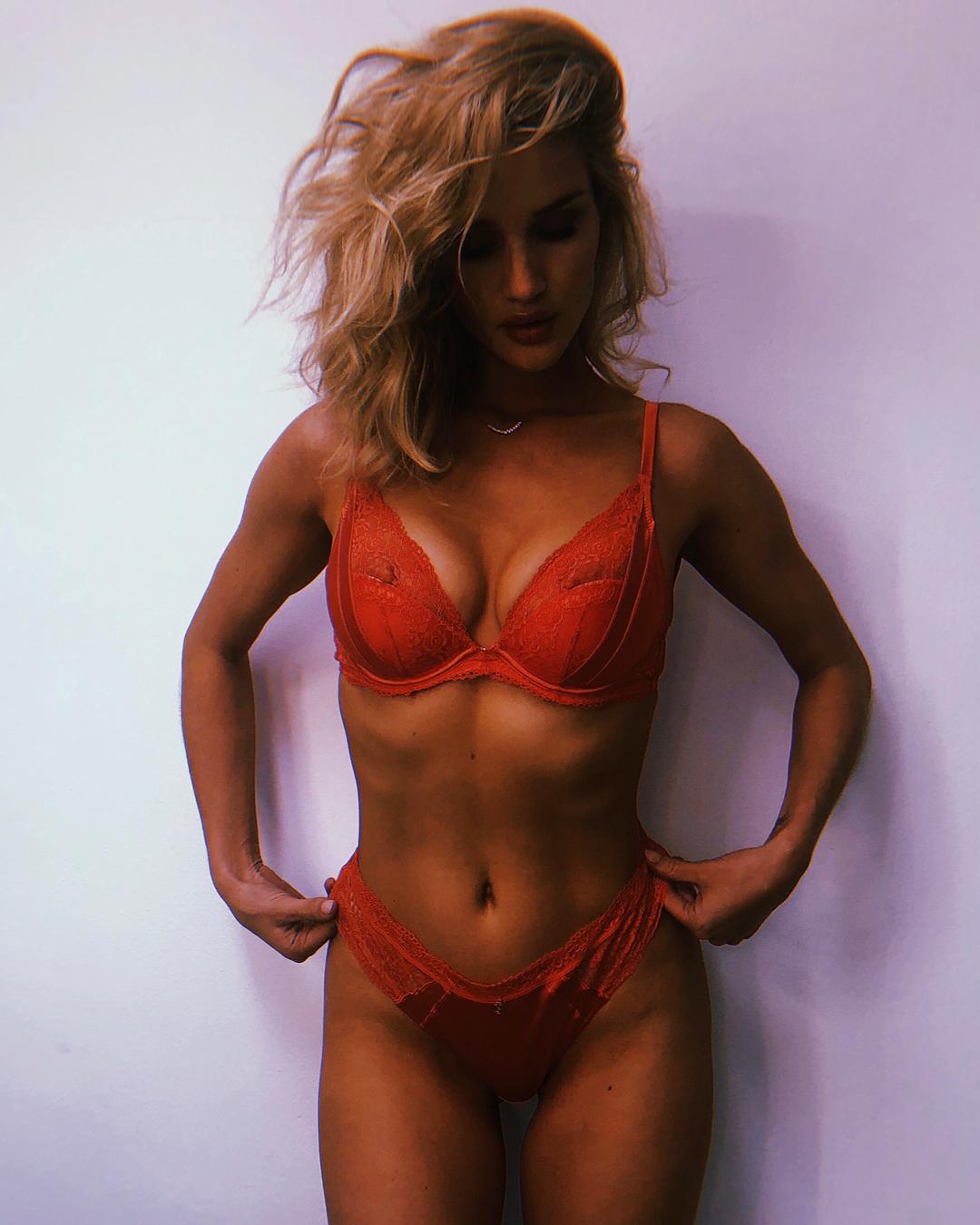 She revealed sweet pictures from the party, which was held in the couple’s back garden at their house in Los Angeles.

Rosie had ordered a pretty birthday cake covered in cars and helicopters made out of icing.

On top it had a banner which read: “Jack is 1” and people could be seen milling around in the background of the pictures.

Another snap showed the little tot playing with one of his toys with a large balloon in the corner of the room. 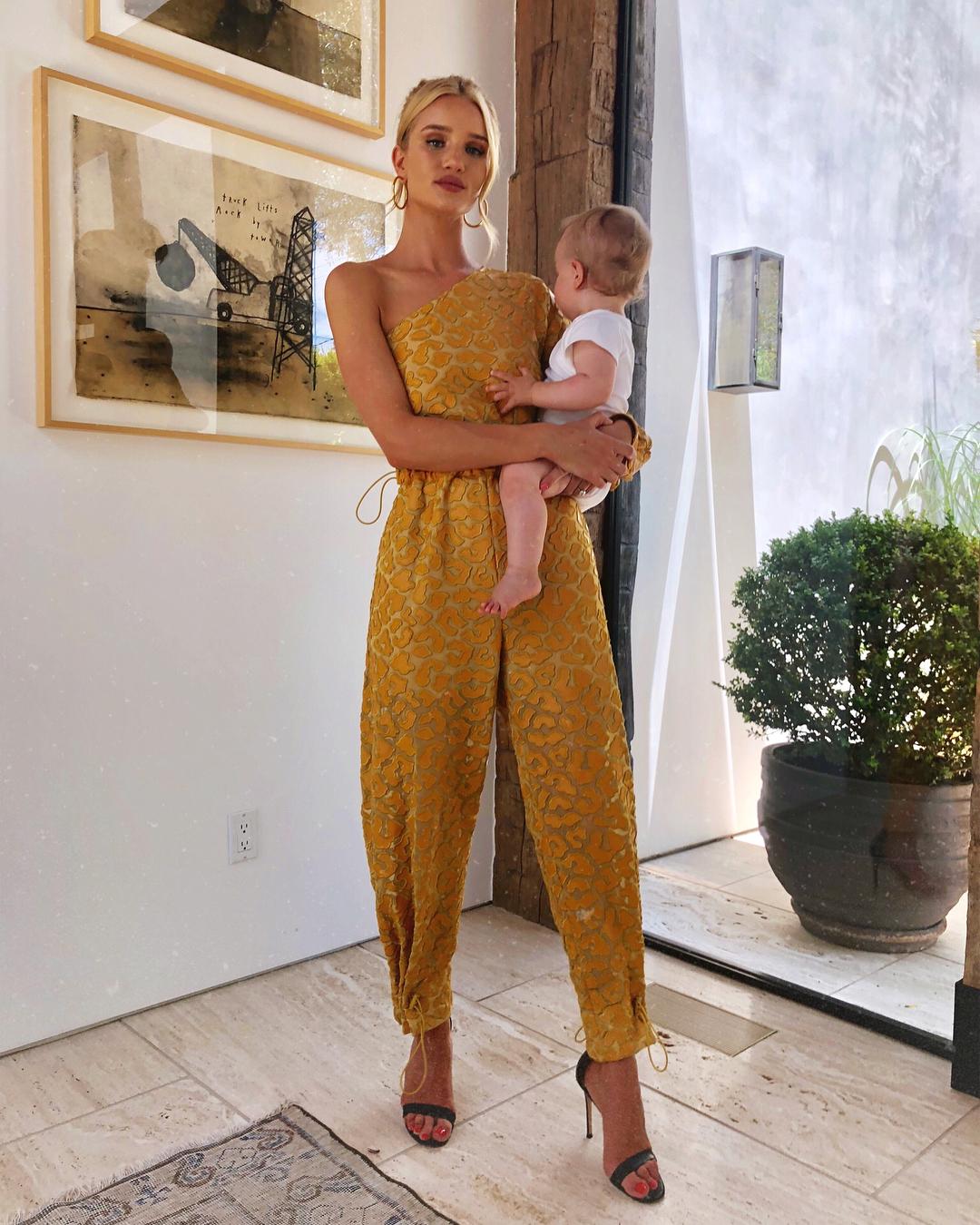 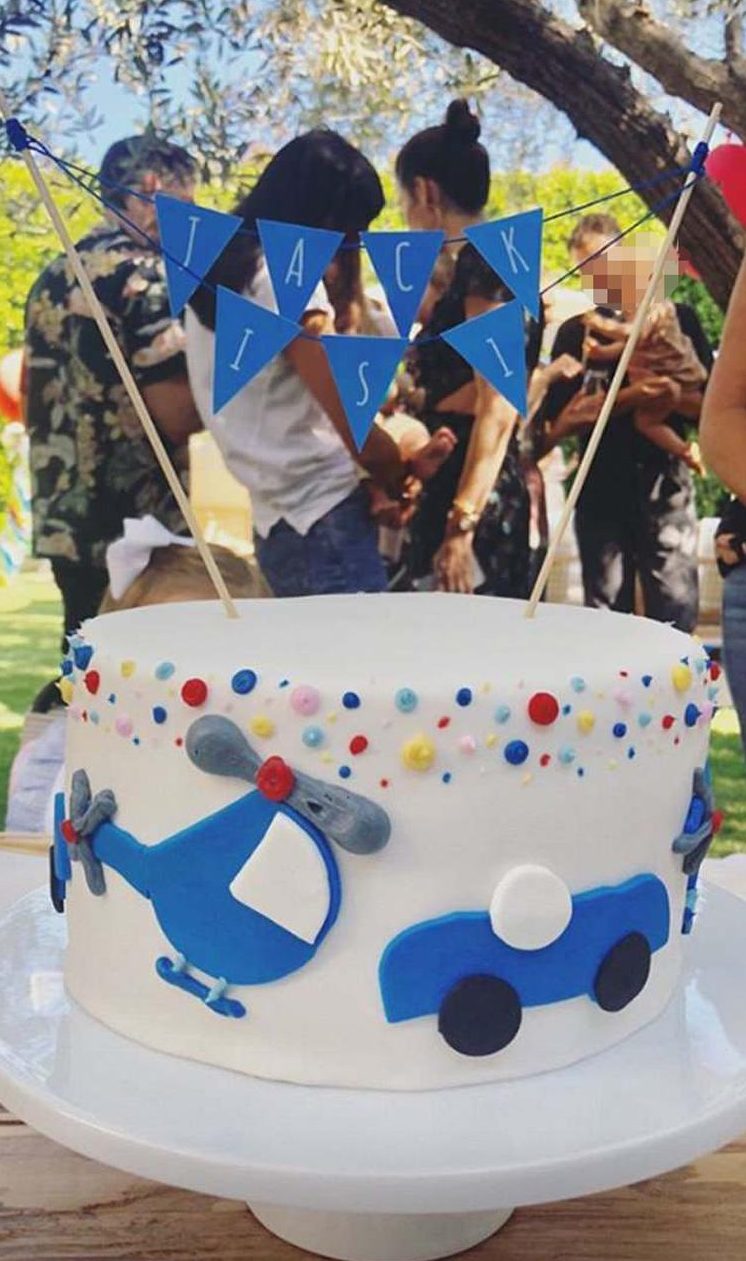 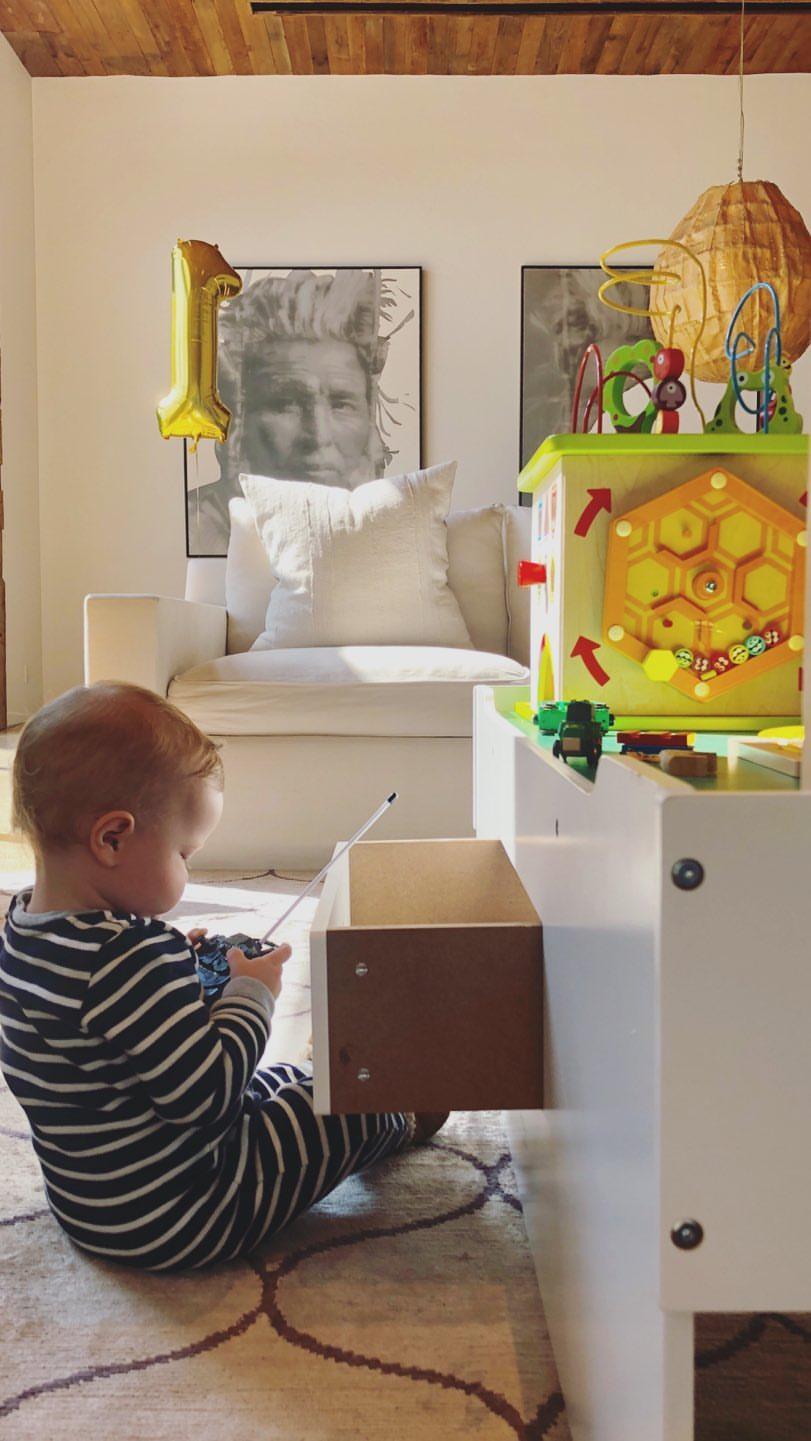 The little lad now has plenty of toys to choose from as Rosie showed off his large pile of gifts.

As well as a toy cleaning set, which includes a mop and a brush, Jack also has an art easel and a miniature kitchen to play with.

Stylish Rosie – who has her own collection with Marks & Spencer – also made sure Jack had some new shoes to wear on his big day.