The Scottish TV star, 56, became emotional as Lorraine Kelly, 58, congratulated him via video link from the studio to his location outside Holyrood Palace. 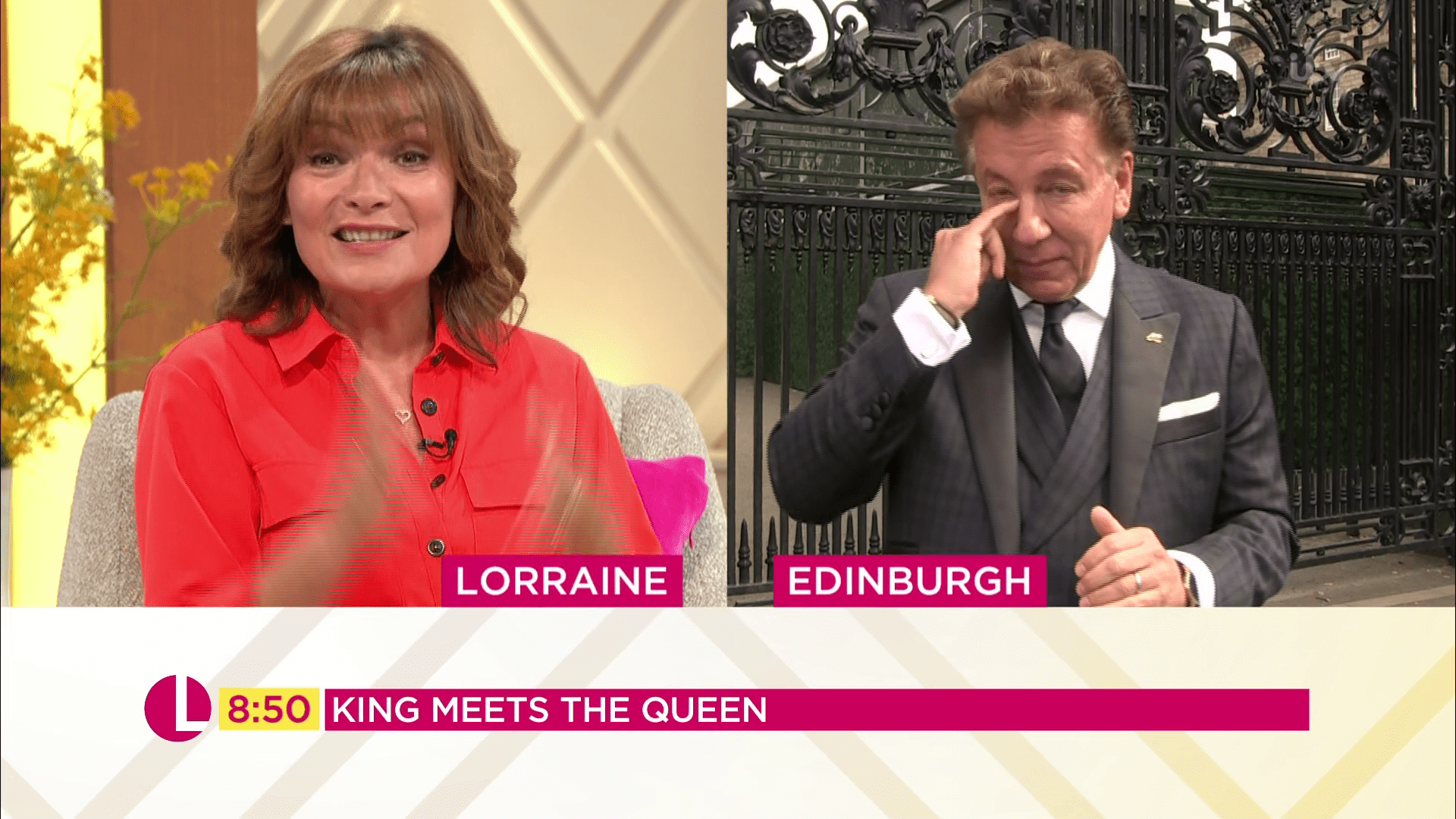 Asked how he felt about the special day, Ross replied: "It's really surreal. You know exactly what it is like.

"It's just so many different emotions….I choke up really easily…"

He was then forced to take a break to regain his composure as he welled up.

Lorraine – who received an OBE in 2012 – took over, saying: "I'm not surprised, love. I cried the whole way through." She also asked Ross, once he had dried up his eyes, why it was a "Derek King" who was receiving his MBE today.

Ross replied that he was real name was Derek, and that it was used by his parents when he was "in trouble".

The star is best known as the LA correspondent for ITV shows Lorraine and Good Morning Britain and was awarded the MBE for his services to entertainment.

In March, GMB viewers were left cringing as he struggled to interview Oscar winner Gary Oldman. 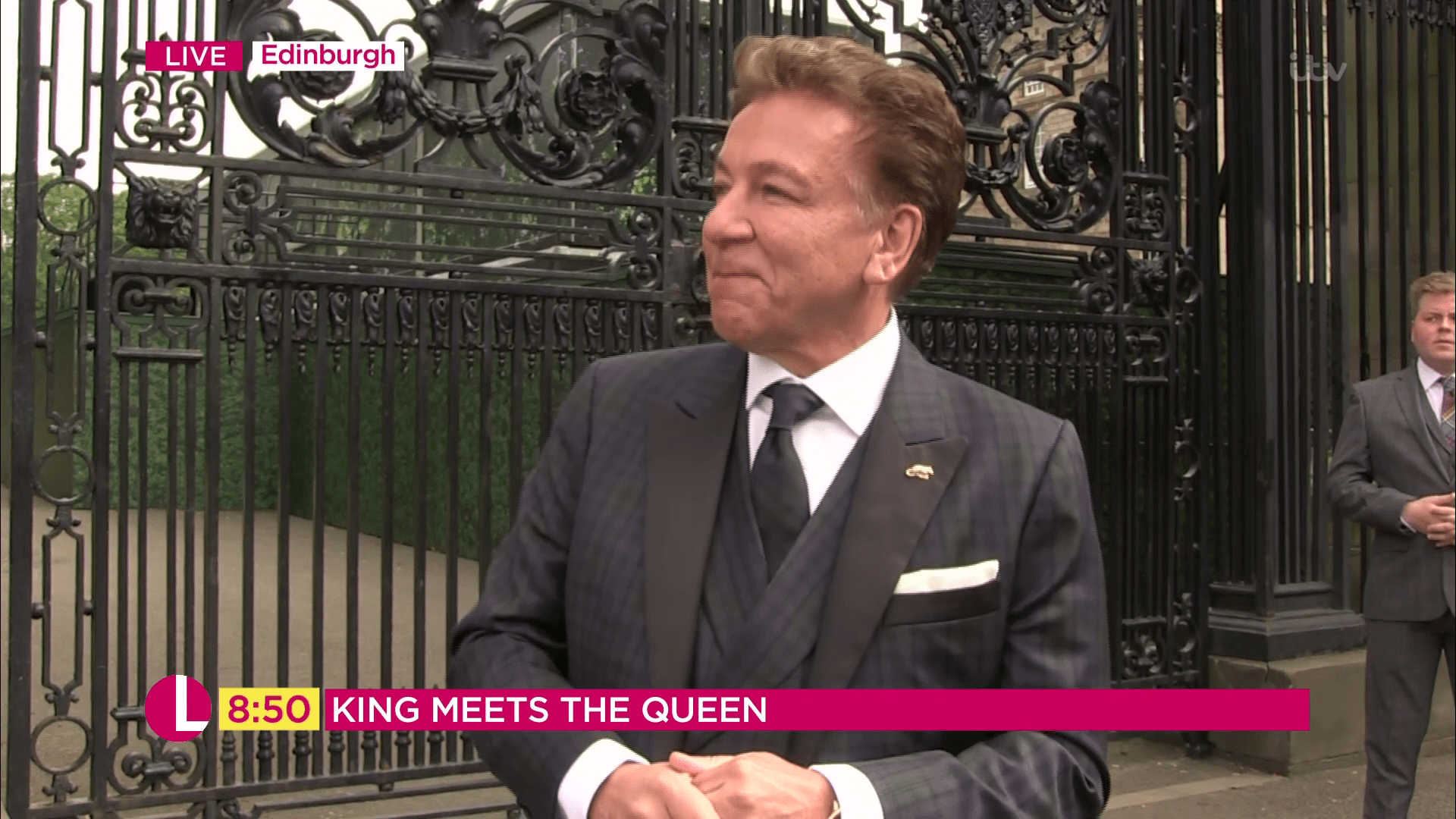 The showbiz reporter was waiting in a long line of international journalists trying to get the 59-year-old star to broadcast live to the UK – however, other journos were hogging his time and leaving Ross hanging as Piers Morgan and Susanna Reid watched on.

Just when it looked like Ross was about to get time with Gary, an Australian journalist quickly stole his attention.

Speaking to the presenters in the UK, Ross said: “Susanna, you know what it’s like, you’ve done this red carpet before.”

“It’s the most stressful night of the year, that reporting gig!” agreed Susanna, as they watched Gary stand frustratingly close. 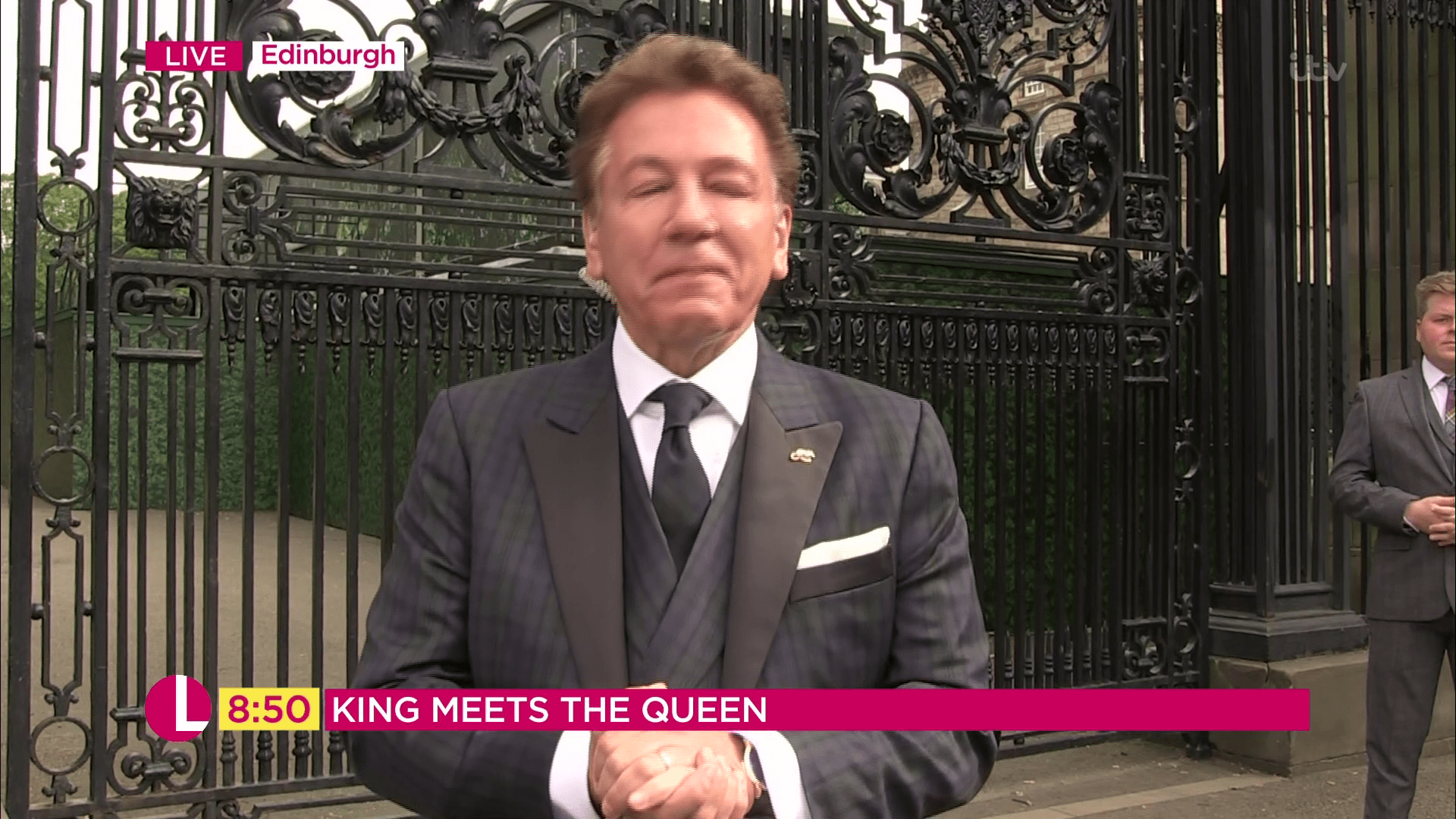 Ross added: “Some journalists just get two questions and others get hours and hours.”

After around 10 minutes of waiting for the Brit star, it finally looked like he made eye contact with Ross and was about to chat to him when a rival female journalist stuck out her microphone and tried to hijack the chat.

Luckily for the veteran journo, Gary’s wife and sons recognised him, before Oldman finally clocked him and walked over to give him a huge hug.

At home Piers and Susanna cheered that he’d managed to finally grab the actor.