ROWAN Atkinson is to return to Mr Bean as ITV celebrates 30 years of his legendary comedy character.

The 65-year-old first played Mr Bean in January 1990 and quickly secured fans all over the world despite only making 15 episodes. 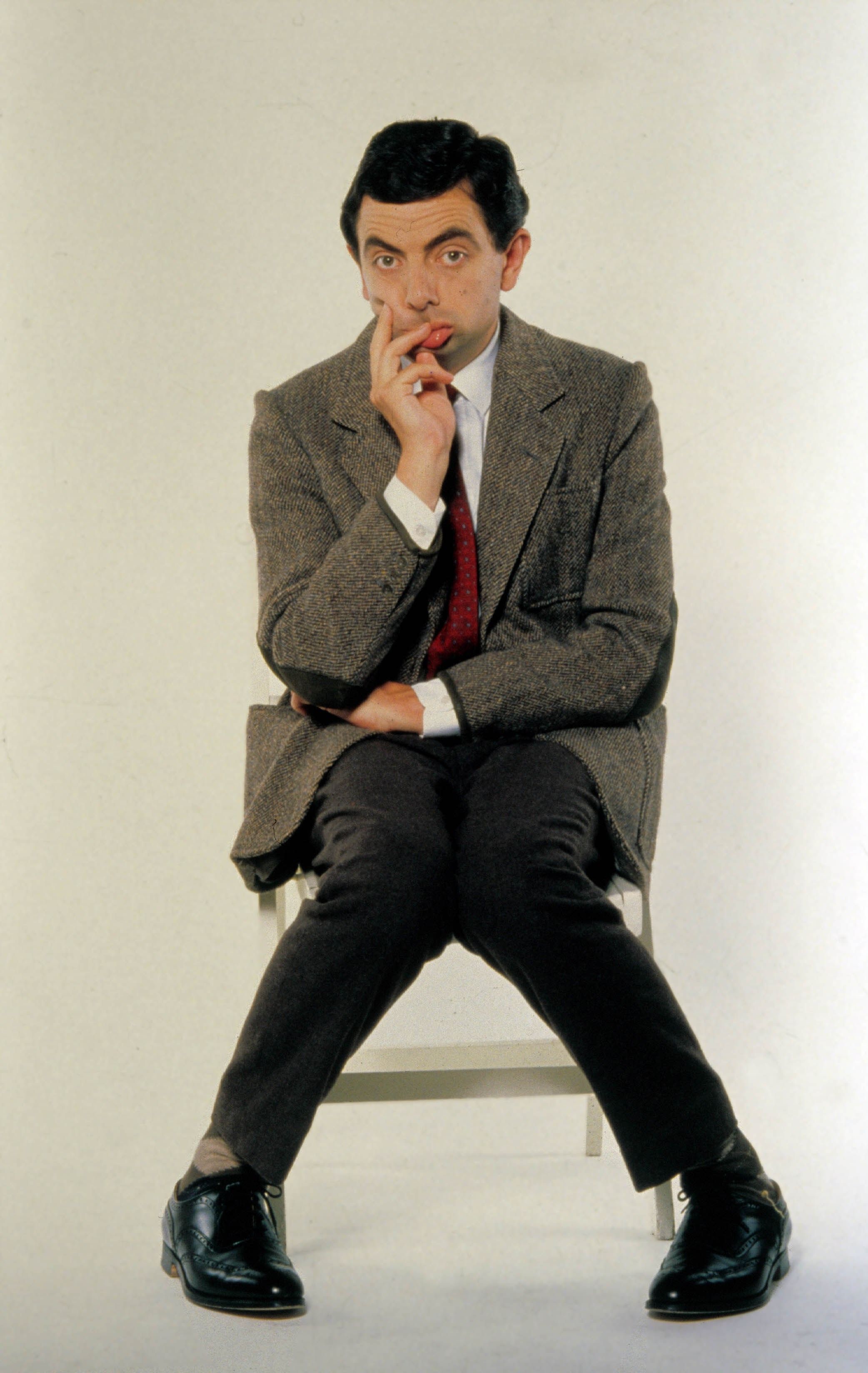 The series finished in December 1995 but spawned two feature length films and an animated spin-off series.

The success of the show, which was also created by Rowan and Richard Curtis, is going to be celebrated in a new documentary on ITV, Happy Birthday Mr Bean.

With classic clips and interviews from key creators, including Rowan, viewers will find out how Mr Bean has gone on to become a global superstar with more than 110 million online fans.

Earlier this year, Rowan shared his thoughts on why he thought the funny-but-silent character had been such a continuous hit around the globe. 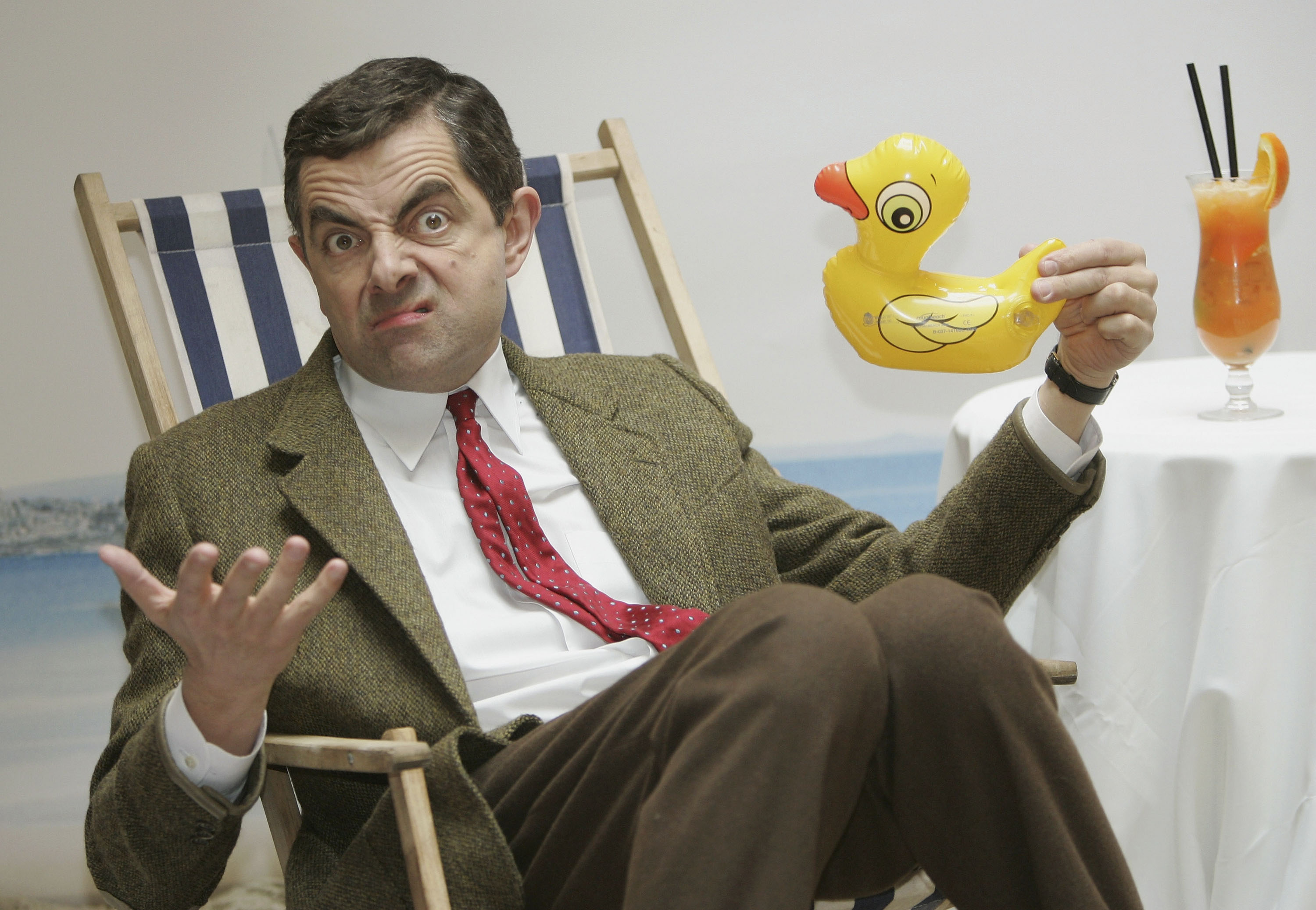 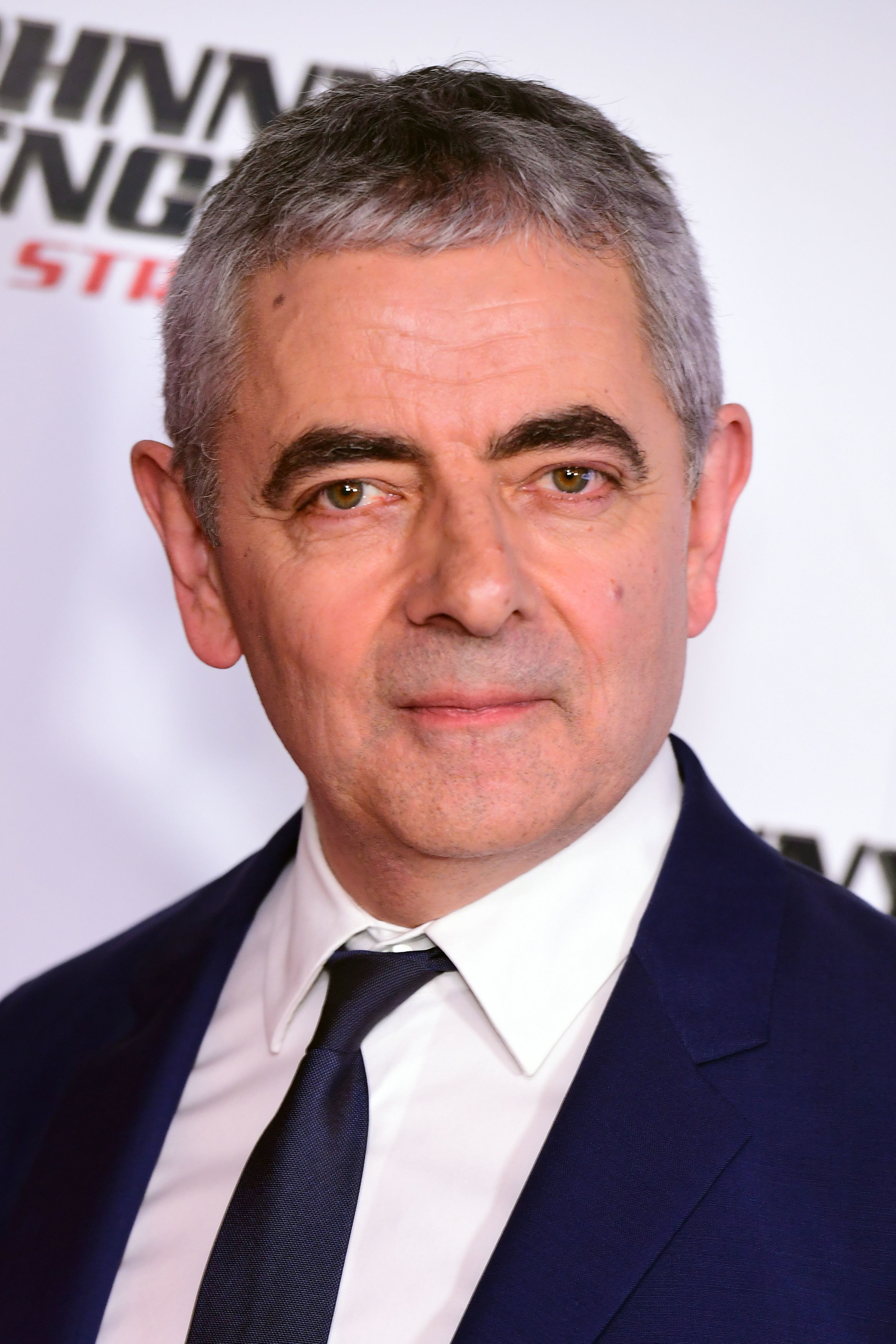 Describing him as "essentially a child in a man's body", he added: "Across all races and cultures, the behaviour of children tends to be the same and so is easily identified and laughed at."

However, despite the character's success, Rowan admitted he didn't enjoy making the comedy.

He said: "I’m sorry to say that I find all filming stressful but Mr Bean filming especially so, because of the burden of responsibility I feel to make it funny.

“Of course you have support from other excellent actors but whether the jokes work or not tends to be down to me. And that’s stressful.” 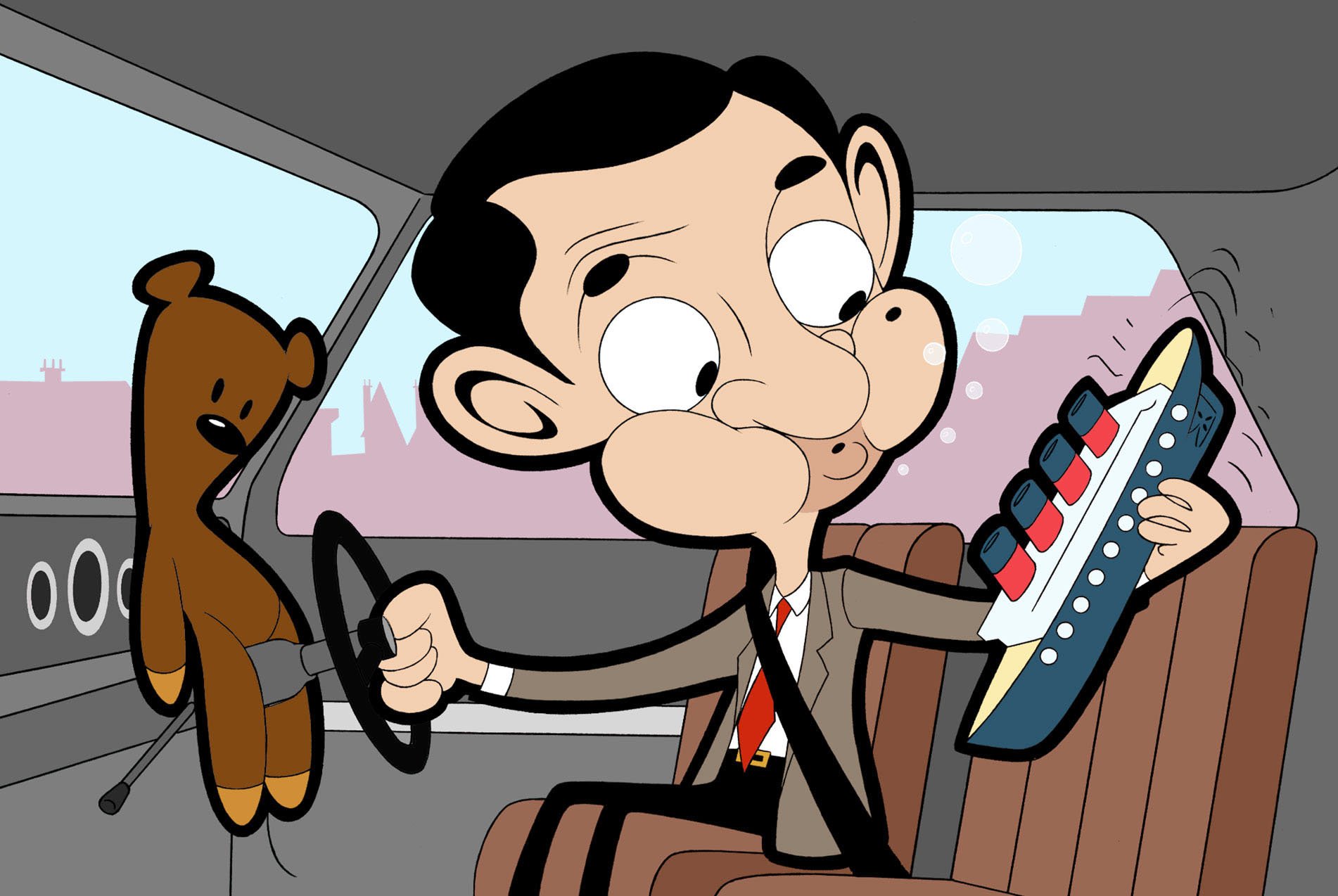 Rowan also said he wished the character talked more, and this lead to more dialogue in the film Bean: The Ultimate Disaster Movie.

He said: "We felt that he had to talk more so that we could tell the story."

Happy Birthday Mr Bean will air on ITV, with the date to be confirmed.