EXCLUSIVE: CBC has set Rakhee Morzaria (Note to Self), Zoriah Wong (Nancy Drew) and Roman Pesino (Odd Squad) as part of the main cast of Run The Burbs, the upcoming family comedy from Kim’s Convenience alum Andrew Phung and The Secret Marathon‘s Scott Towend. The series is currently in production in and around Toronto and Hamilton.

Created by Phung and Towend, Run the Burbs follows stay-at-home dad – Andrew Pham (Phang) – living and loving with his entrepreneurial, executive wife and two kids. The Phams are a young, bold Vietnamese-South Asian-Canadian family taking a different approach to living life to the fullest, while changing the way we think about contemporary family values and life in the burbs.

Wan is Cathy, the owner of a local bubble tea café.

Palmater is Candy, also a neighbor to the Pham family.

Locke joins the comedy as another neighbor, Sebastian.

Lastly, Browne will appear as Barb, the neighborhood permit assassin.

“We are so hyped and proud of this incredible group of performers that have joined us on this journey. We are introducing Canada to some amazingly talented new faces they may not have met before – including the amazing Rakhee Morzaria – alongside comedy rockstars like Ali Hassan, Aurora Brown, and Candy Palmater – they are all going to blow audiences away and take on the burbs like no one has before. We’re honoured to have this opportunity and it’s been our absolute pleasure working with CBC, Pier 21 Films, and Endeavor Content as we bring Run the Burbs to life,” said Phung. 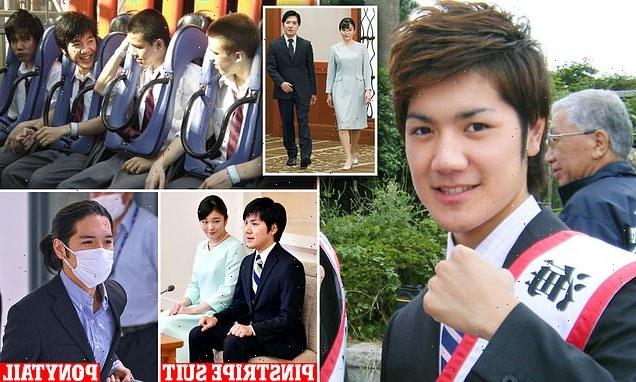 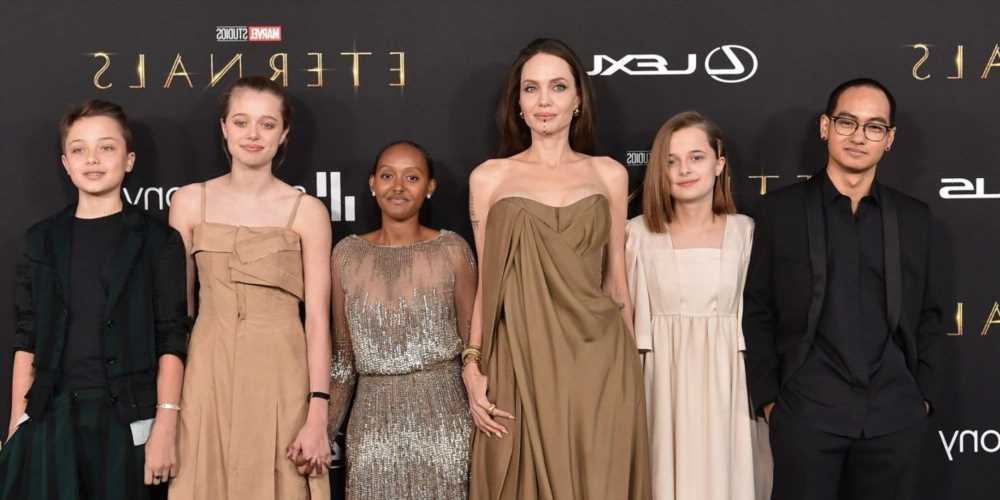