RuPaul’s Drag Race is a cultural phenomenon and a critically-recognised success, but Michelle Visage has had enough of Drag Race always being the bridesmaid and never the bride.

Although the reality series has received 12 Emmy nominations over its 10 seasons, the show is yet to win in the Outstanding Reality Competition Programme category – until now, we hope.

Speaking to Entertainment Weekly about the significance – and sheer brilliance – of RuPaul’s Drag Race, co-judge Michelle Visage said now was the “perfect time” for the series as a whole to win an Emmy.

Reflecting on Drag Race‘s loss to The Voice last year, Michelle said a win this September would mean even more because of the “buffoonery” of the current US government. Shady. 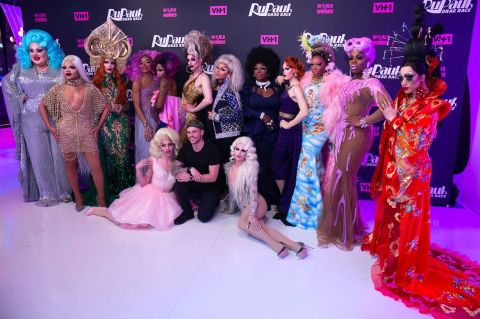 “As an LGBTQIA+ community, it’s more important now than ever before to be united, loud, and strong,” she explained. “Us winning this year would be a loud statement to the world.”

As well as calling Drag Race “symbolic in many ways”, Michelle went on to praise the series for its ‘historical’ journey from a small show into something that is pretty much global. 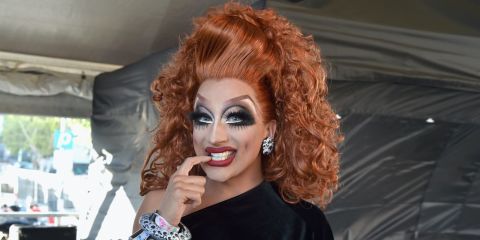 “It’s almost like the only time in history this has ever been done. The show started very small on our beautiful sister network [Logo] for queer programming, and that’s what we are: a queer-based television show serving the community. It very slowly grew every year with higher ratings…

“And we’re still getting higher ratings for season 10. And that’s kind of like the community: It’s always been very small and quiet, and it got louder and louder until Stonewall burst the doors open,” she said. 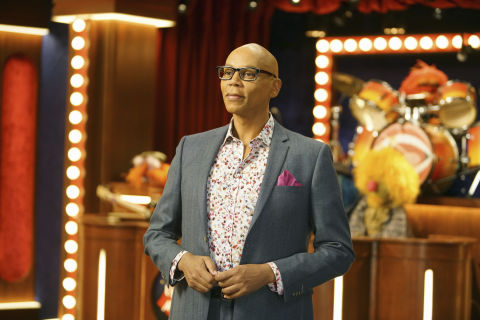 That significance isn’t going unnoticed – wigs were snatched earlier this year when RuPaul’s Drag Race was renewed for an 11th season, which is scheduled to premiere in 2019.

“After 10 sickening seasons, the Drag Race phenomenon is just getting started,” Mama Ru said in a statement. “I want to thank VH1 for providing this amazing platform for a whole new generation of super talented drag queens.”

RuPaul’s Drag Race airs on VH1 in the US and is available to stream on Netflix in the UK.